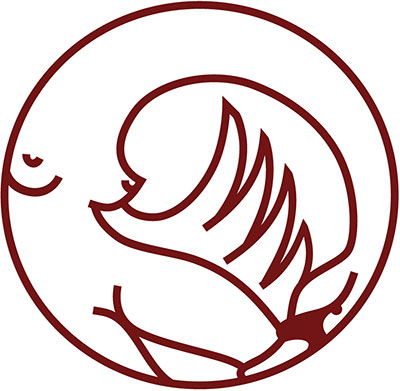 Accademia del Piacere is supported by:

The courage of its innovating projects and the strong artistic personality of its conductor have made Accademia del Piacere the leading group of early Spanish music and one of the references in Europe, thanks to its perceptions of historic music as something alive, full of emotion and which its musicians interiorise as their own and transmit them to the public.

Since its beginning in 2002 Accademia del Piacere has dedicated and revealed new nuances in essential repertoires of early music, like the Italian Seicento to which its albums Le Lacrime di Eros (Prize Prelude Classical Music 2009) and Amori di Marte, focussed on the Il Combattimento di Tancredi e Clorinda by Monteverdi (Exceptional Scherzo Album 2011 and CD tip in Toccata Magazine, Germany), or the French chamber music of the court of the Sun King, recorded in Les violes du Ciel et de l’Enfer (nominated for the European Critics Prize, International Classical Music Awards 2011). In all of them, the critics have stressed the fascinating and direct power of communication of the Accademia.

In 2011 Accademia del Piacere shook the world of early music with Las Idas y las Vueltas, an incursion throughout the world of flamenco and its connection with Baroque music performed together with the flamenco singer Arcángel, who was awarded the Giraldillo Prize for the Best Music of the Bienal de Flamenco de Sevilla 2012 and a great discographic success at an European level and the fourth album of the label founded by Fahmi y Rami, Alqhai&Alqhai.

Likewise daring, is its following discographic project, which revives the passionate world of improvisation in Spain around 1600: Rediscovering Spain (2013), where once again Alqhai and Accademia take a risk and offer new glosses for the public of today. Among its later projects with Glossa, the first solo album of Fahmi Alqhai may be mentioned, A piacere (for Gramophone, an ‘extraordinary’ album which ‘takes the viola da gamba to a new space of static potential’), and Cantar de Amor, dedicated to the creator of Spanish opera Juan Hidalgo, with the tenor Juan Sancho as the soloist and the The Bach Album, an Exceptional CD for Scherzo and Melómano de Oro. Both in 2016 and 2017 Accademia receives the GEMA Award for the Best Spanish Baroque Ensemble, and in 2016, a new Giraldillo of the Bienal de Flamenco, this time for Diálogos, with Rocío Márquez, a project recorded in an álbum in 2018.

The recognition at a Spanish and European level has permitted the Accademia and Alqhai to be present on the most important stages of European and World classical music: among many others, they have visited the Konzerthaus of Berlin, and that of Vienna, the new Elbphilharmonie of Hamburg, the Philharmonie of Cologne, the Oji Hall of Tokyo, the Auditorio Nacional of Madrid, the Festival Internacional Cervantino of México, the Fundação Gulbenkian of Lisbon, and the Early Music Festival of Bruges, besides other festivals and halls in USA, Colombia, Japan, Panam, Holland, Germany, Belgium, Switzerland, Spain, etc.

The concerts of Fahmi Alqhai and Accademia del Piacere are regularly broadcast live by the European Broadcasting Union from its associated radio stations like RNE, NDR of Germany, Radio della Svizzera Italiana or the Czech Radio and have been broadcasted from television channels from all over the world, from TVE to the Japanese NHK. 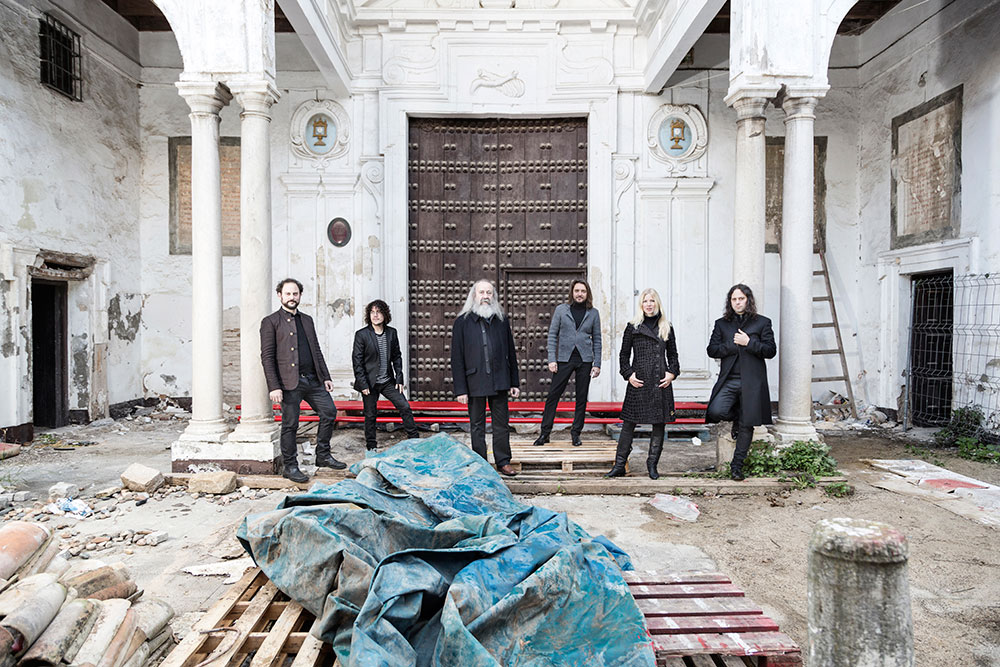 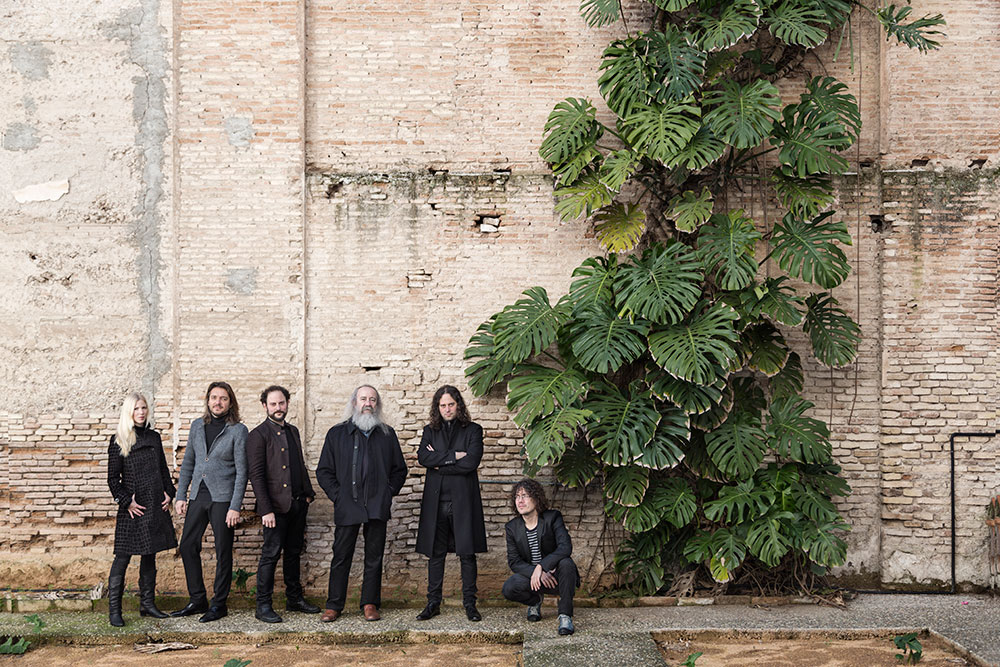 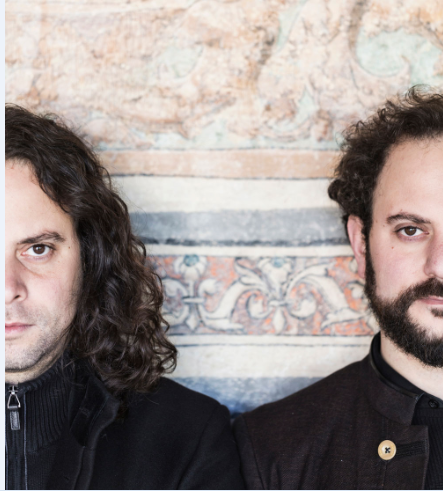 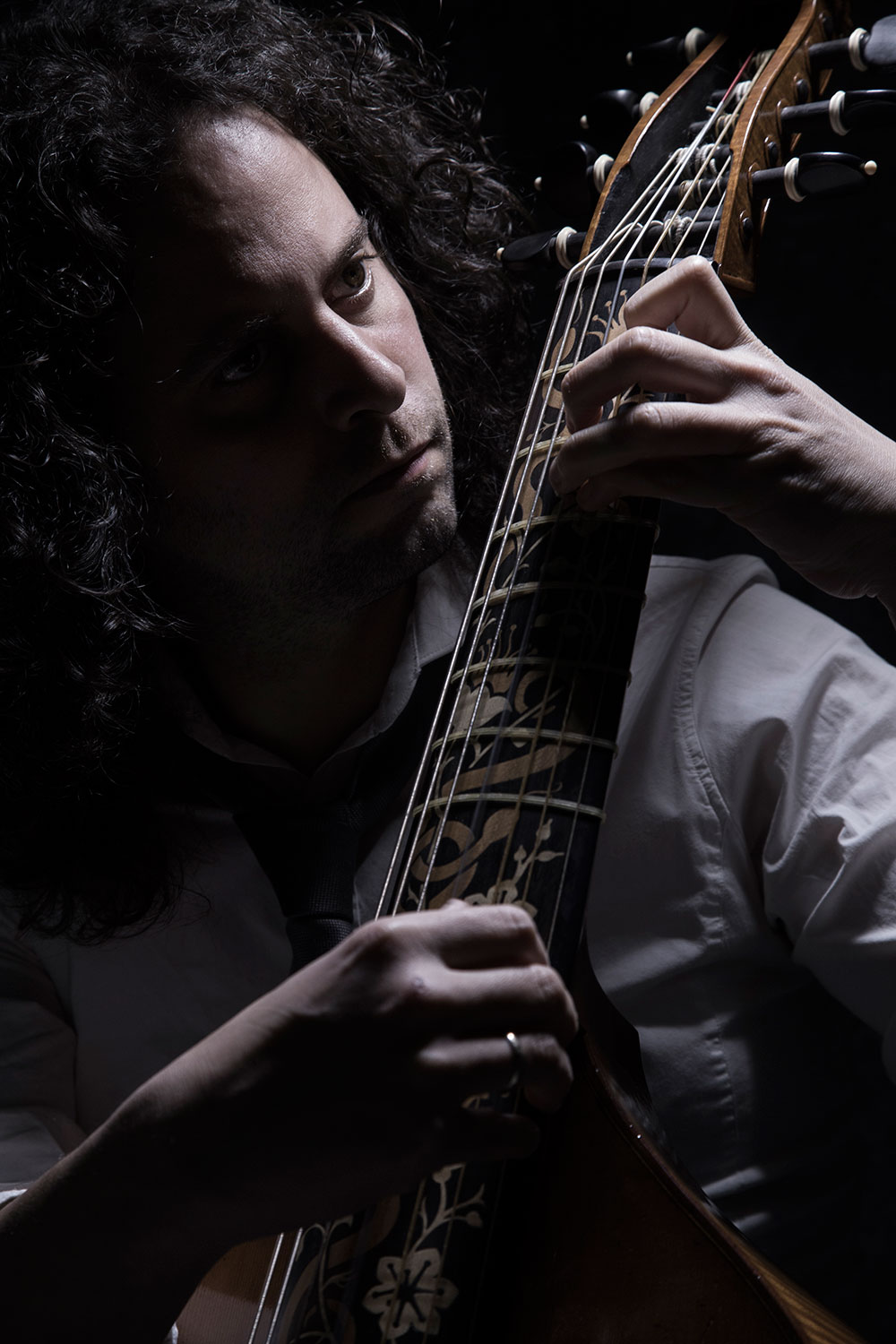