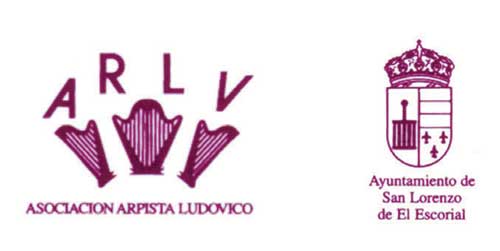 María Rosa Calvo-Manzano is one of the most famous players at national and international levels and is known everywhere as the Dame of the Harp. She began to study music when she was 4 years old and gave her first concert at the age of 8. When she became of age, she won the tenured harp professorship exam of the Royal Higher Conservatory of Music of Madrid becoming the youngest full professor in the history of Spain. Currently, she has more than 3,000 performances upon her shoulders and counts with more than 200 books in her biography.

This year has been the most prolific for the harpist, who in February received from the HH MM The King and Queen of Spain the Gold Medal of Merit in Fine Arts in the Centre Pompidou of Málaga. The award was granted by Royal Decree, on the motion of the Minister of Education, Culture and Sports, by agreement of the Cabinet on December 23rd 2016.

On June 13th, she took ownership as Tenured Member of the Royal Academy of Doctors of Spain, with an emotional speech: Non impedias musicam: in tympano et chordis, ludus in scena, in aula doctrina, mentis et corporis cuaratio. After reading the speech, she played a piece composed by herself inserting characteristic and popular melodies of each region of Spain, Mosaico Ibérico, and ended the event performing the National Hymn, which brought a standing ovation from the audience filling the Assembly Hall of the old Central University, headquarters of the Academy. Likewise, this year she has been appointed Honorary Academician of the Academy of Fine Arts of Rio de Janeiro.

She has offered several concerts in emblematic venues of Madrid with historical architecture like the Casino de Madrid, the Torre de los Lujanes or many palaces and through her repertoire she has made the rich architecture of the building where the event took place stand out, including in almost every concert works composed by herself.

She has published and presented many musical works and others related to historical and biographical harp research. Among others, worthy of mention is the Fina de Calderón a través de las Peonías de Pilar, a literary-musical work with a piece by Calvo-Manzano dedicated to Fina de Calderón and presented in the Salón Real del Casino de Madrid, filled with public. During the presentation, she was accompanied at the table by the poetesses Pilar de Arístegui and Pilar Aroca, by the soprano Conchín Darijo —who sang paying homage to Fina— and Franca López Figueroa. This event took place within the framework of the Tertulia Musical ‘Tomás Marco’, and was chaired by its director Almudena Arribas.

Also, the English version of El arpa en la obra de C. Ph. E. Bach, has been published, including a copy of the manuscript of the original sonata for harp by this composer. The translation was made by Anna Teresa Macías, disciple of María Rosa and at present a professor in Germany.

Calvo-Manzano has also made a limited special edition of a historical work, paying homage to Numancia on the occasion of the 2150th anniversary of the fall of the Celtiberian city, Iberia Heroica, Ecos de Numancia. All the works mentioned have been published by the Department of Research and Publications of ARLU and Fundación María Rosa Calvo-Manzano.

Finally, the harp player has donated two harps of the Salvi brand from her private collection –designed by herself- to the Museum of Musical Instruments of the Royal Higher Conservatory of Music of Madrid and the Municipal School of Music and Dance ‘María Rosa Calvo-Manzano’ of Collado Villalba (which bears her name by municipal agreement in the Town Council meeting of 2011). 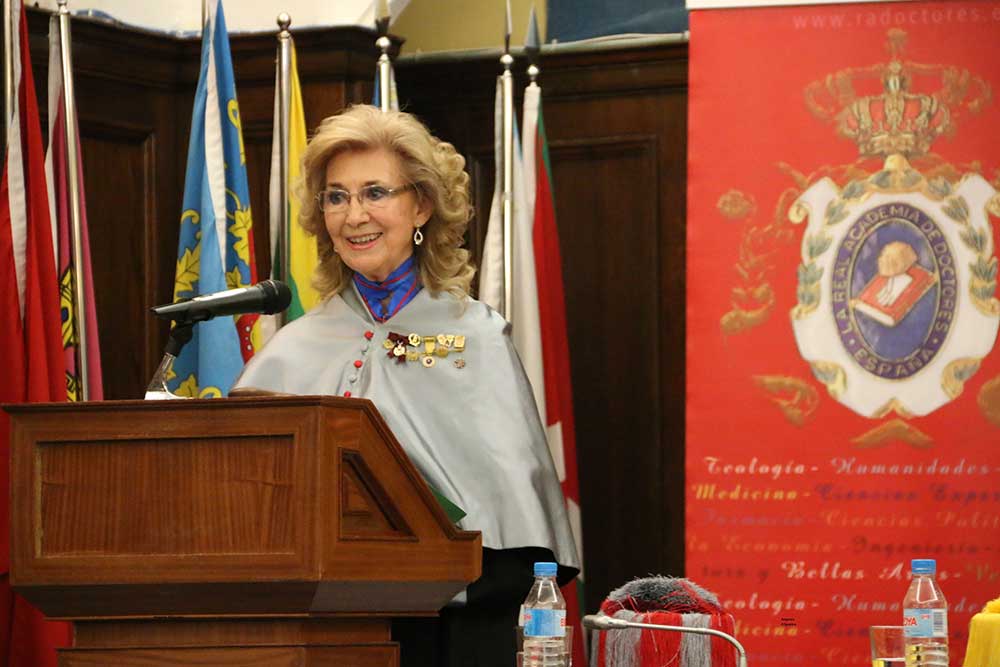 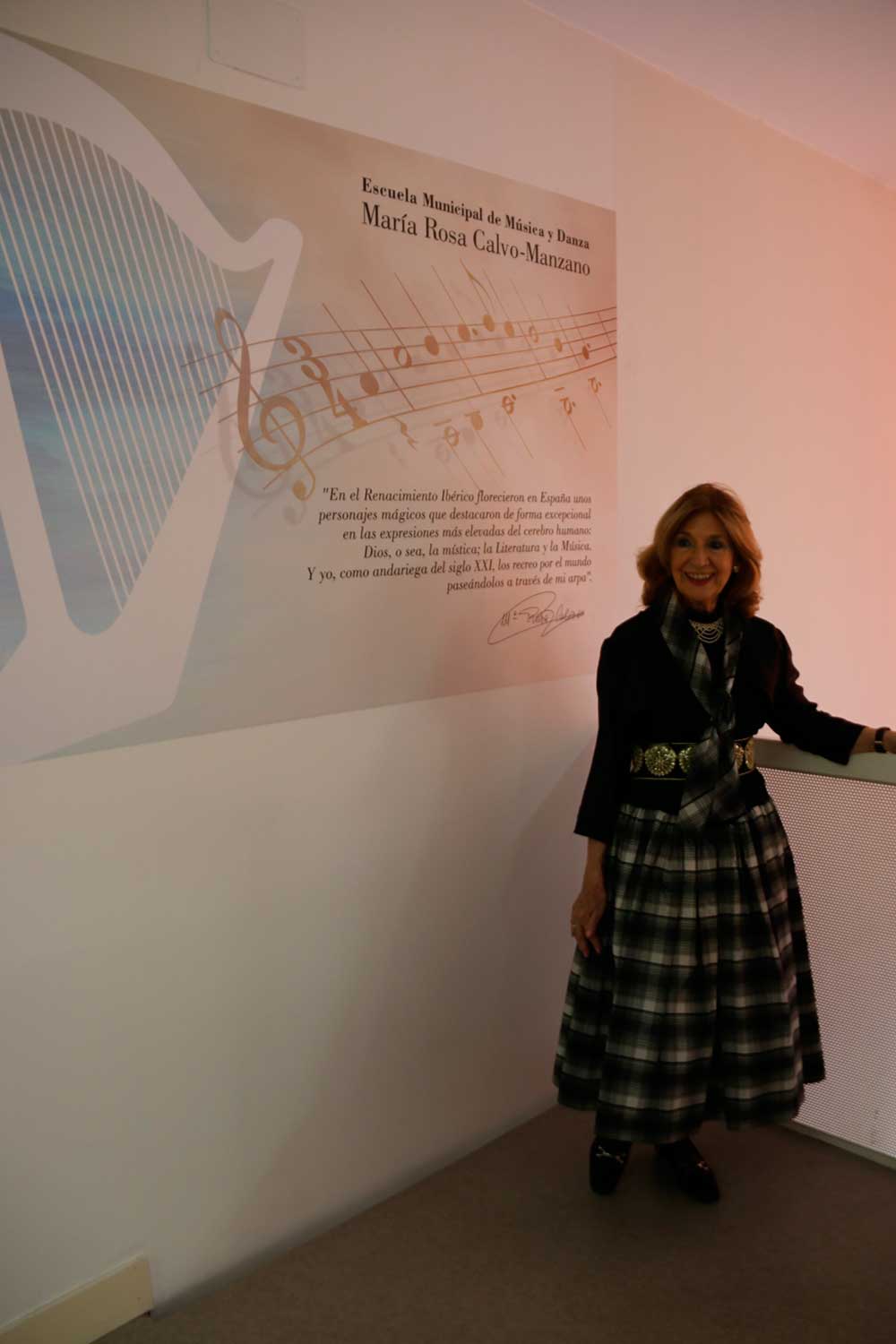