The building, Casa de La Cultura, was constructed between 1984 and 1985 with the project and under the direction of the municipal technical services.

Initially, it was meant to include all artistic expressions: dance, theatre, music, exhibitions, workshops… Its versatility allows everybody involved in the artistic world to count with a place where they can develop their activity.

The theatre hall was conceived with a classical functional design with gridiron of the stage and proscenium, pit beneath the stage with possibility of formable mobile floor, theatre set workshop, prop store, dressing rooms, even being adapted as a cinema.

The hall has a capacity for 430 seats for the public, a series of stalls being reserved for press and audio-visual media.

This auditorium can be proud of its great acoustics and magnificent visibility, a reason to become a reference for the different groups that choose it for their performances.

The Auditorium has the privilege of counting with first class performances, recognised by the audience. Even being a city with no more than 30,000 inhabitants, performers of different fields choose it to produce and release their shows, many of them awarded in different competitions of an international scope. This has led it to be a reference in the field of flamenco with relevant names in the world scenario. 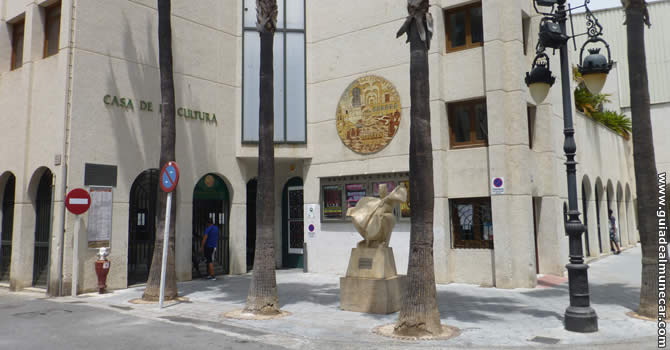 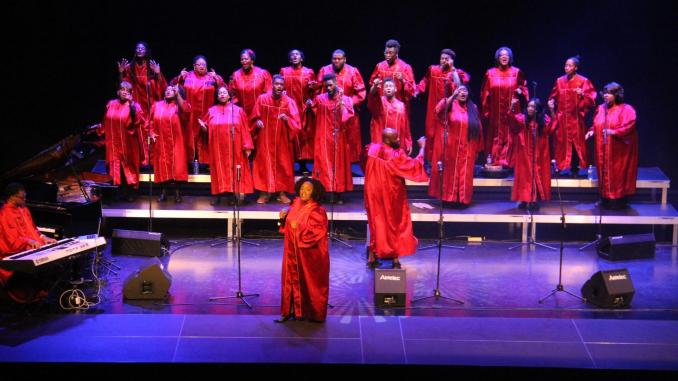 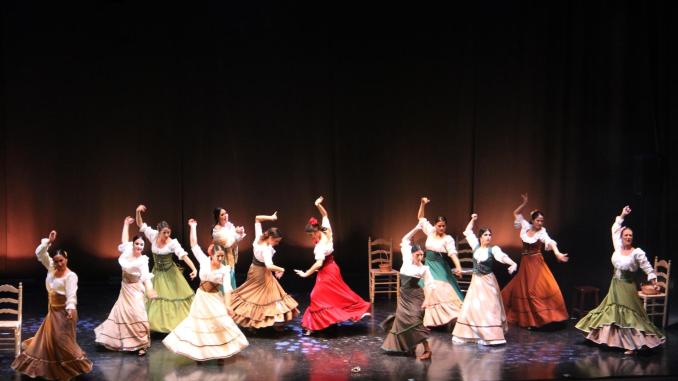 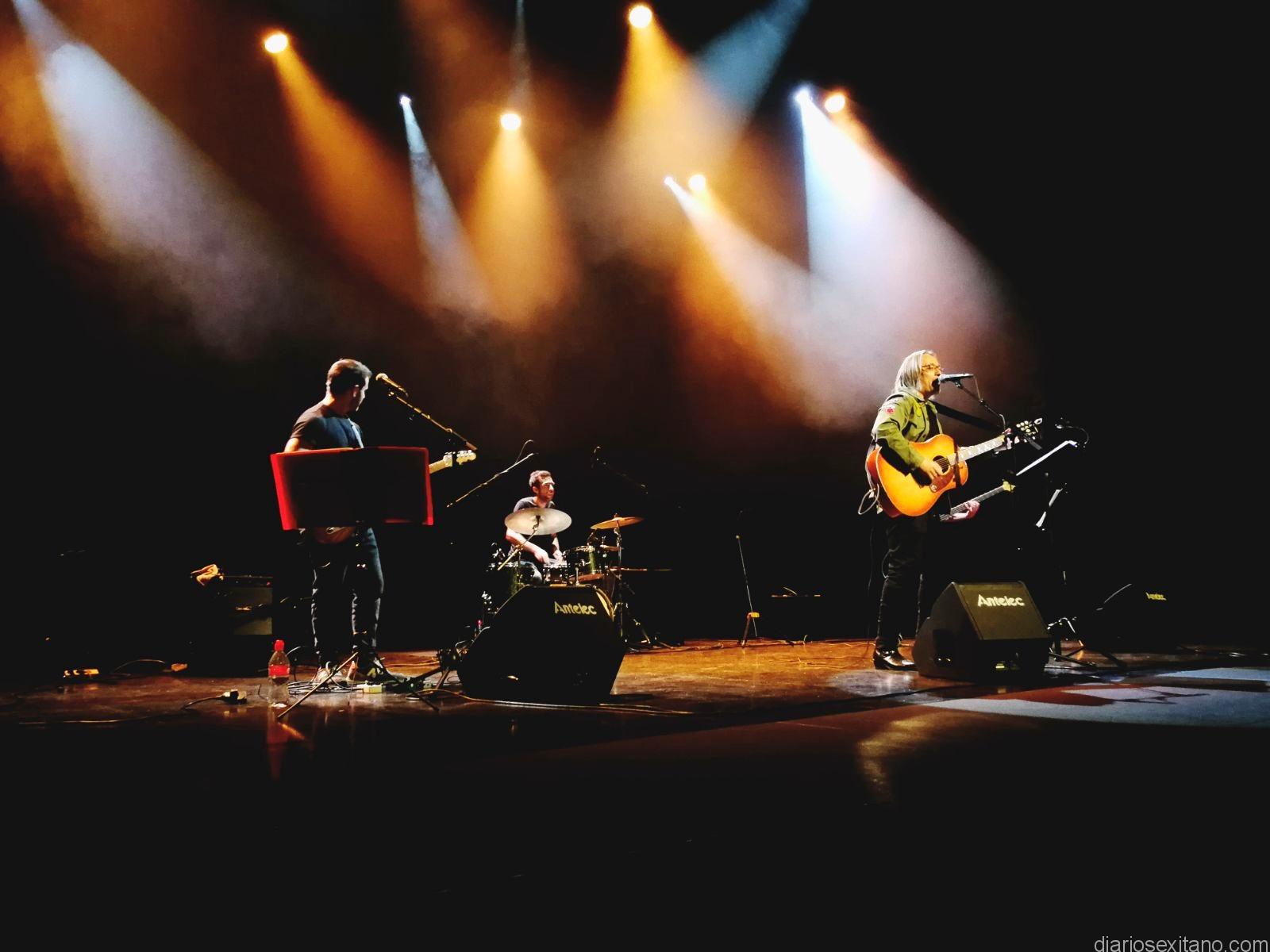 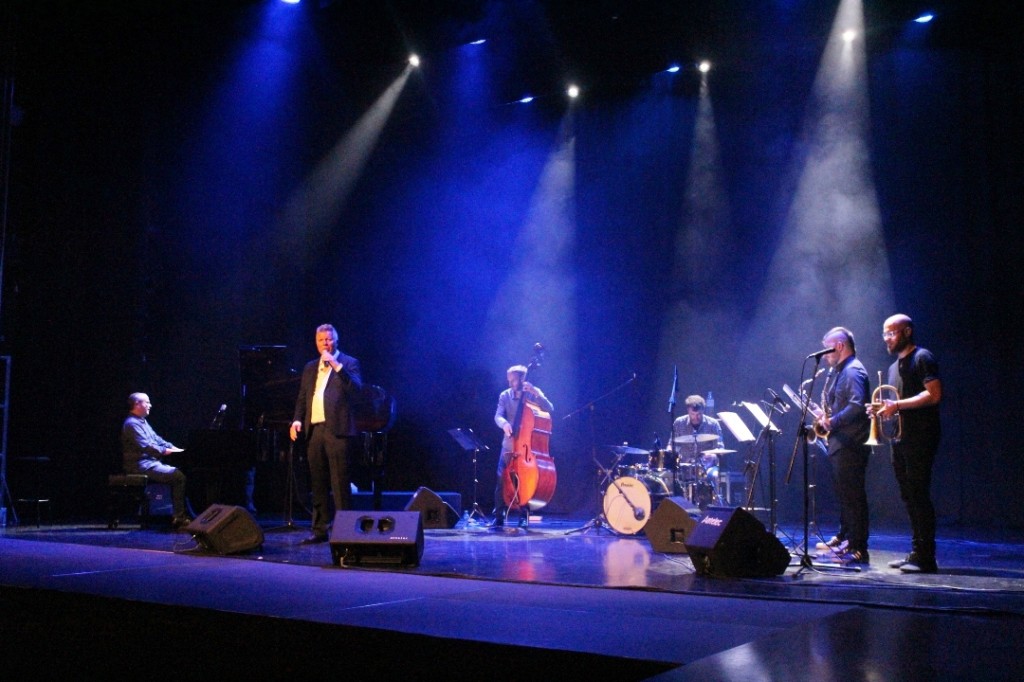 One for my baby