L’Atlàntida is a cultural complex located in Vic, a city of a rich cultural tradition, one hour from Barcelona. L’Atlàntida opened its doors on April 23rd 2010 with two goals: respond to the cultural and leisure concerns of all citizens and become a reference point in the scenario of art and culture in Spain.

We are talking about one of the most emblematic theatres of Catalonia, both for its programming and its architecture. Josep Llinàs, Josep Llobet, Pedro Ayesta and Laia Vives signed this ambitious project, which has managed to join functionality and modernity. As the architect Llinàs said: ‘L’Atlàntida has been created such that all the scenic arts may live together and therefore, all have their space. Each area has its special characteristics to try and obtain the maximum advantage’.

This counts with 800 seats permitting an ambitious programme to be implemented with a quality programme capable of responding to a large audience in a totally suitable space.

The Auditorium is the preferable hall to listen to music. It has a variable capacity between 280 and 384 seats, according to the configuration. Its spatial versatility and conceptual simplicity transforms it into one of the most multipurpose halls of the L’Atlàntida.

Since its beginning, L’Atlàntida’s bet on classical music has been obvious, with a varied programme of great quality combining the best orchestras and professional soloists with emerging youth groups creating an assiduous and faithful public at L’Atlàntida.

Next December 2nd, the English ensemble of reference in historical performances, the Academy of Ancient Music of London will perform in the L’Altàntida The Four Seasons by Vivaldi. On December 14th, the Chamber Orchestra of Zurich under the baton of Daniel Hope, will perform The Messiah by Handel. 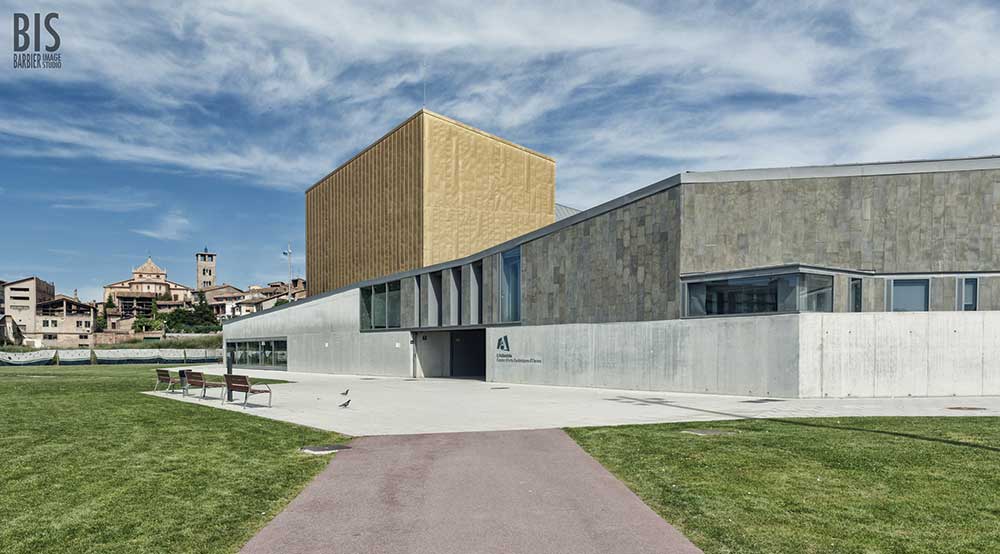 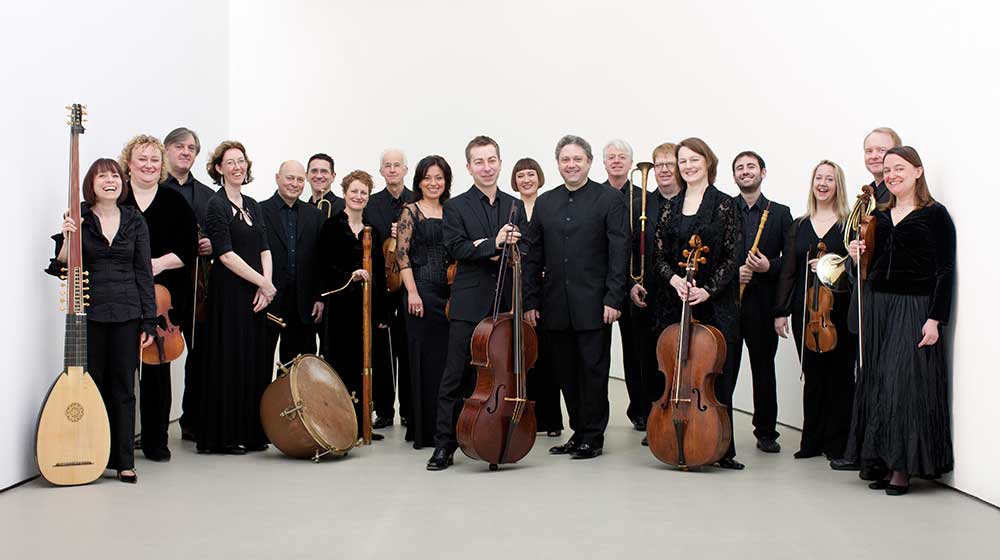 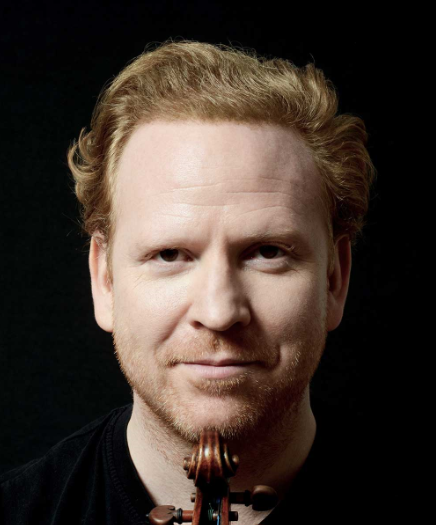