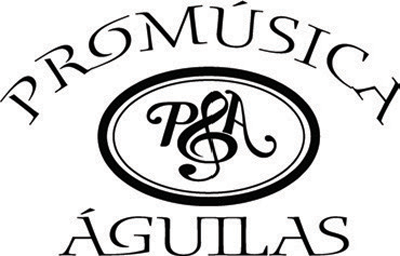 The Asociación Murciana Pro Música Águilas celebrates its seventh season with a series of concerts to be distributed from October 2018 to June 2019, in the Auditorio y Palacio de Congresos Infanta Doña Elena of the city of Águilas.

The series was inaugurated on October 19th with a concert entrusted to the Orquesta Sinfónica de la Región de Murcia, under the baton of its principal conductor Virginia Martínez, with Minha Park playing the violin, who will perform the romances for violin and orchestra in G major and F major by Beethoven, as well as the Ninth Symphony of the same composer.

On November 2nd, the Orquesta de Cámara de Cartagena, under the baton of Leonardo Martínez, will tackle a classical programme with music by Mozart and Haydn, in which the clarinet player Ángel F. López and the violoncellist Gonzalo Meseguer will perform as soloists.

On April 26th, the Orquesta Ciudad de Almería, conducted by Michael Thomas, and with the pianist Gabriel Escudero Braquehais, will perform the Piano Concerto No. 5 by L. V. Beethoven and Symphony No. 5 by P. I. Tchaikovsky.

The chamber section includes four events in the months January, February, May and June with the pianists Peter and Patrick Jablonski, Cuarteto de Cuerdas Ocal, the Flute and Piano Duo Vladimir Mondrin and Olga Huber and Orquesta Barroca. 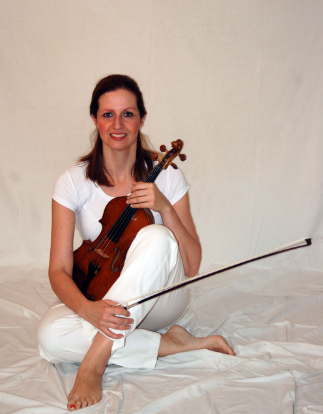 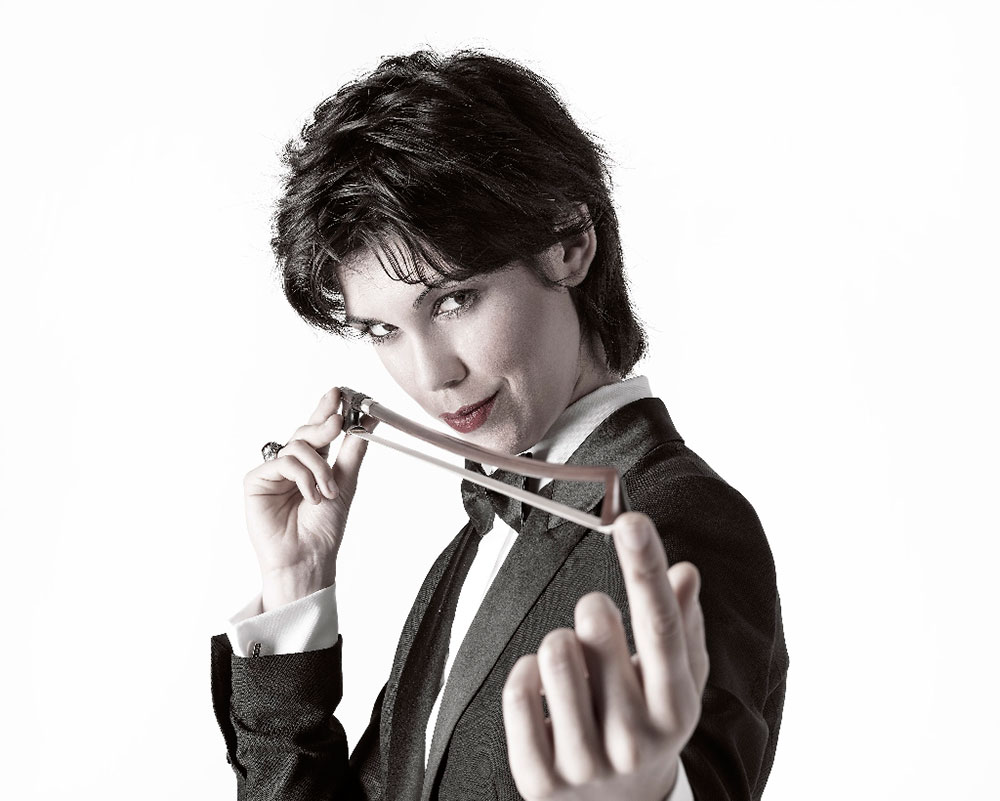 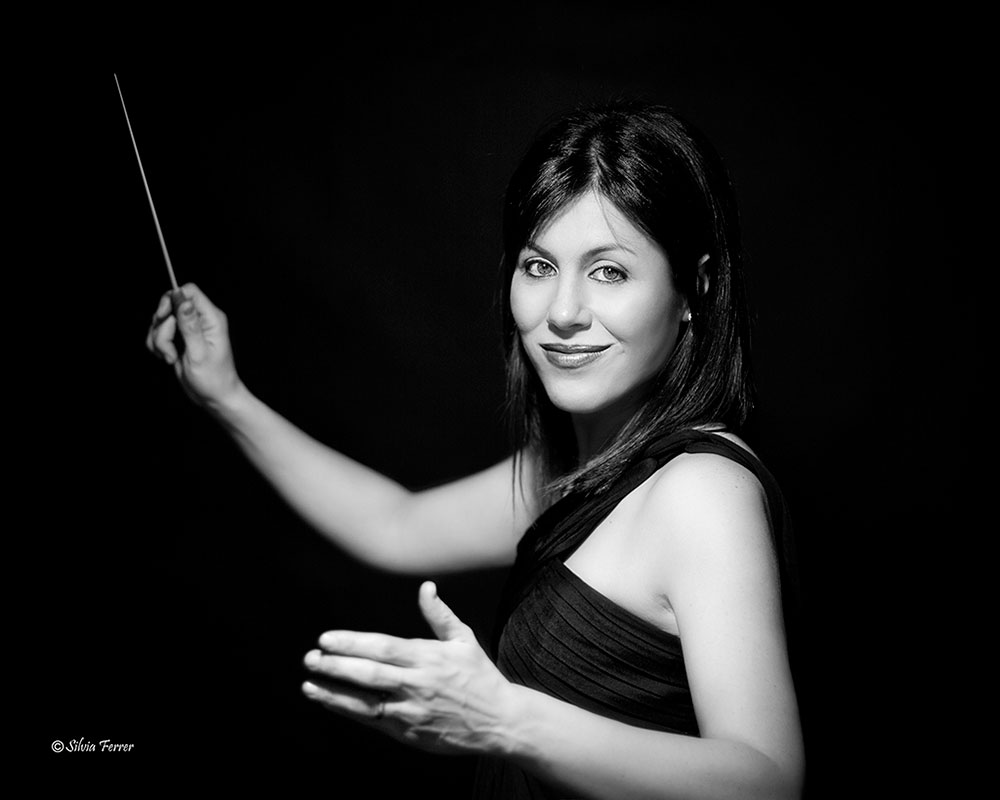 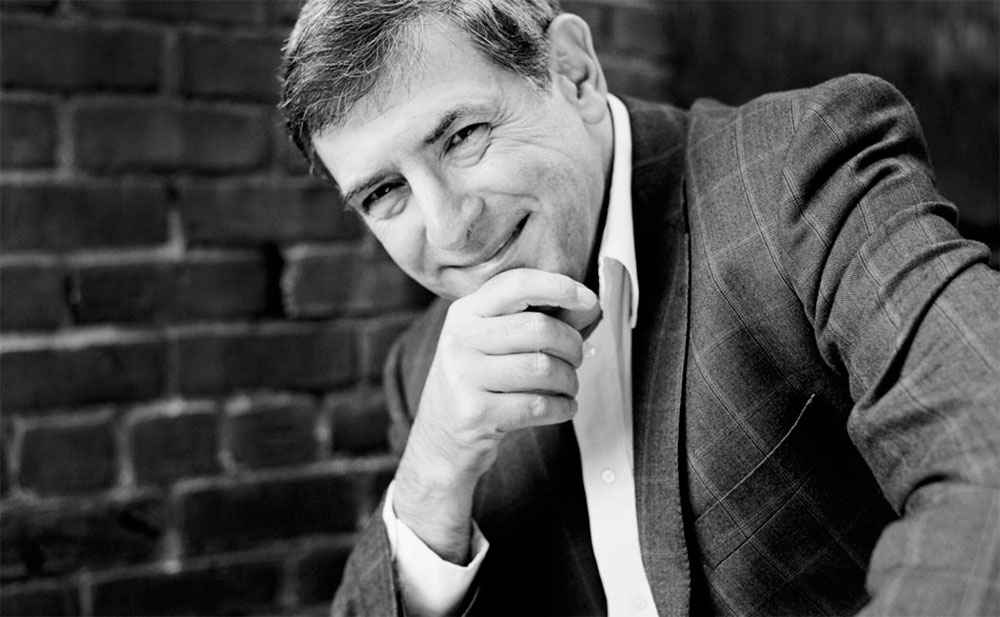