The Banda Municipal de Música de Bilbao reached 123 years of age last June 9th. The history of the Band is one of passion for music which began with its first concert in 1895, under the baton of José Sainz Basabe. José Franco Ribate (1924), Pedro Córdoba Rozas (1928), Jesús Arambarri Garate (1933), Bruno Muñoz (1953), Urbano Ruiz Laorden (1969), Antonino Ibarrondo Oleaga (1979), Jesús Mª Bilbao Estefanía (1995) and Rafael Sanz-Espert (2002) have conducted the Band throughout history. Since January 2015, the prestigious conductor, composer and professor José Rafael Pascual-Vilaplana is the principal conductor of this group integrated by professionals. A settled band, proud of its past and which looks at the future with the aim of consolidating itself as a cultural reference of Bilbao in the 21st century.

This season returns with the series ‘Encuentros’ (Meetings) counting with guest conductors and soloists of the level of Laszlo Marosi (Hungarian Meetings), Yves Segers (Reunions), Franco Cesarini (3rd Orchestra Conducting Meetings), the soloist trumpet players Manuel Blanco and José A. Gª. Sevilla (Meetings of before and now), Borja Martínez Alegre (Winner of the 2nd Orchestral Conducting Meetings), the soloist requinto player (small clarinet) (Meetings with the air), or the soloist piccolo player Iñaki Gurruchaga (Meetings with other cultures). Likewise, the Second Symphony ‘Views of Edo’ by F. Cesarini will be performed for the first time, among others. 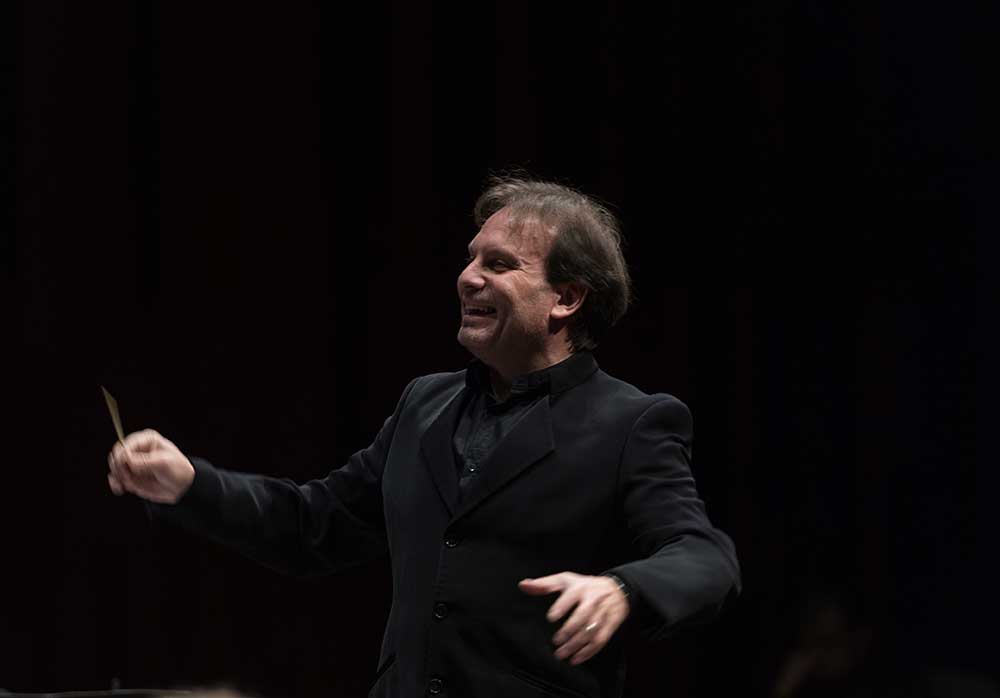 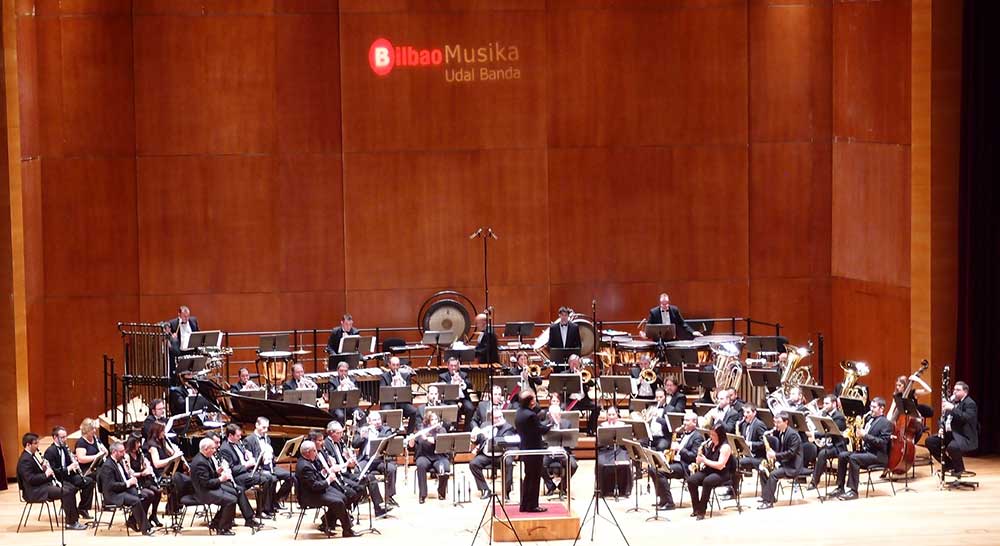