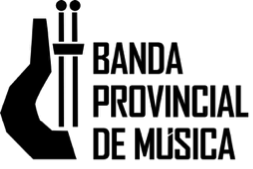 The Banda Sinfónica de la Diputación de Cáceres has been working 32 years promoting and disseminating music all over its province and other places of the Spanish and European territories. In all these years, and given the academic projection of the group which has offered educational, monographic and symphonic concerts, in the province of Caceres, 32 Schools of music have been created, some of their students having incorporated into the musical group later on, to finish their studies and introduce themselves in the labour market.

The Sinfónica Provincial was born in the wind hall of the Official Conservatory of Music ‘Hermanos Berzosa’ of Cáceres, whose saxophone player, maestro Antonio Luis Suárez Barquero, wanted to take classical music to all the corners of the province.

Throughout its existence it has performed more than 1000 concerts, and worthy of mention are: Expo 92, Lisbon 2000, Paris 2006, Madrid 2010, besides representing the Caceres County Council in national and international competitions like that of Tomar (Portugal) in 1994. Likewise it has performed educational concert series, performing in more than one hundred schools of all the province. Since its foundation it has participated in the cultural events or protocol organised by the Caceres County Council.

The Banda Provincial develops an educational activity for all its members, to complete their academic training as study scholarships, courses and chamber music activities.

The Symphonic from Caceres will perform, beyond the programme, a total of six concerts in the Gran Teatro de Cáceres, whose collection is destined to the creation of an instrument bank for families of the province with sparse economic resources, In this way, children and young people develop musical skills and the opportunity is given to them of a better future linked to musical practice.

This season the leitmotiv is ‘Acércate a la música’ (Approach Music) and will count with a total of twenty concerts within the County Council of Caceres programme, which will have as its itinerary zarzuela and works belonging to the ethno-musicology of Extremadura. As a modern proposal, in November the symphonic-pop will be featured with a top level group of the Spanish musical scenario.

It will also visit several cities of Bolivia thanks to the exchange of the Orquesta de Chiquitos.

Born in Caceres, he graduated in conducting in the Centro Superior de Musical Katarina Gurski with maestro Borja Quintals. As a pianist, he studied in the Higher Music Conservatory of Badajoz with the full professors Esteban Sánchez and Guillermo González.

He studied Law obtaining the Master of Cultural Management in the University of Alkali and is a doctor in Art by the University of Extremadura with his thesis ‘Interpretative, compositional and pedagogical methodology of Esteban Sánchez Herrero, under the tutorship of the full professor Pilar Barrios Manzano. He has worked for the Culture Department of the Extremadura Government releasing the theatre work Concierto de una Noche, with music by Miguel del Barco. He has offered concerts and courses throughout Spain as a soloist and with different ensembles.

He has developed an intense work in child and youth symphonic groups like the Banda Juvenil ‘Ciudad de Cáceres’, representing Extremadrua in León, Gijón and Salamanca.

In his work of dissemination, he has given more than twenty talks in national and international congresses on the subject “Music Bands. Sustainability and Development’ and ‘Schools of Music. Concept and Evolution’. He is a member of several scientific and musical associations, among others, the Group of Research ‘Patrimonio Musical Extremeño e Iberoamericano y Educación. MUSAEXI’ of the University of Extremadura. 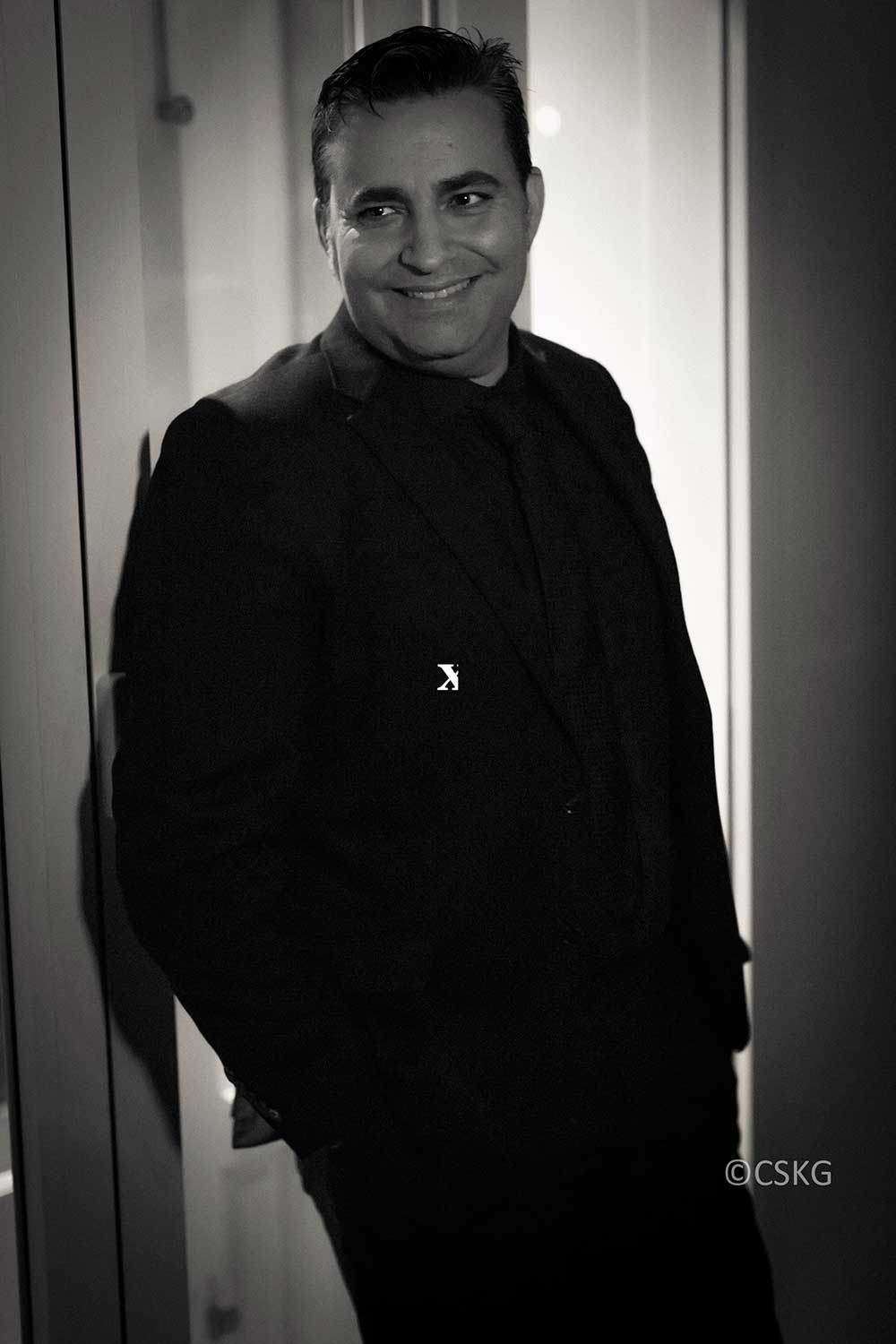 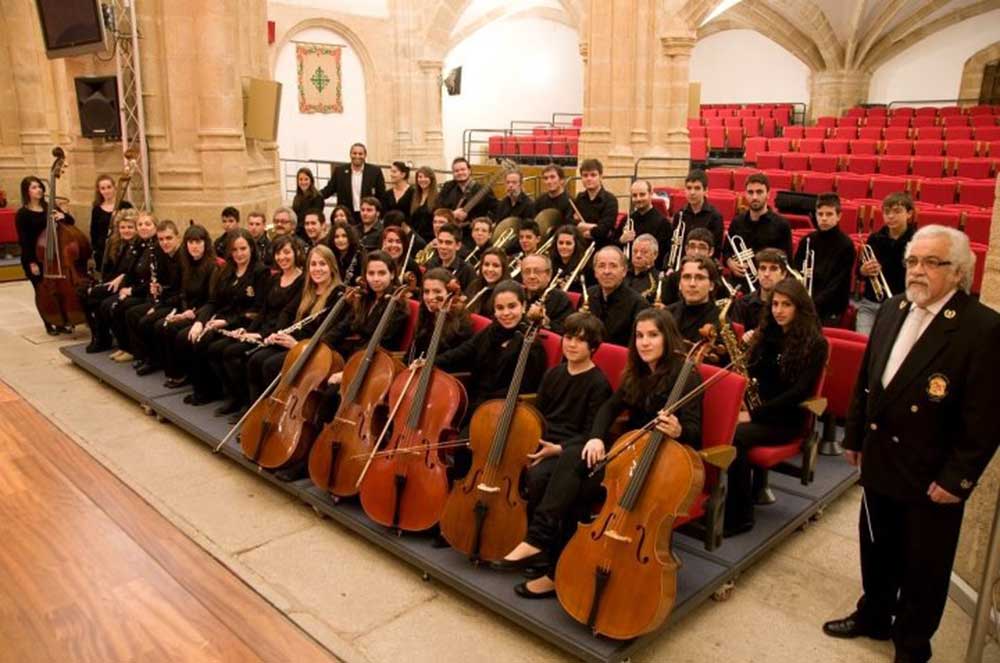