For the Bilbao Orkestra Sinfonikoa (BOS), Europe has to vindicate itself. With this new season it wants to attract attention on the idea of the old and new Europe as a seed of Western culture, thinking in some of its programmes about the latter, shaping its topical framework of the season, with four programmes including works by Mendelssohn, Berlioz, Guridi, Schoenberg, Beethoven, Verdi and Wagner.

Another great cinema classic: Singin’ in the Rain

In a less formal style, after the success of West Side Story, it is the turn of another of the great musical shows of cinema history. The classic of Gene Kelly and Stanley Donen, considered as the best American cinema musical show by the American Film Institute, will be featured with the BOS performing live its original soundtrack.

A stellar group of pianists

The season gathers a roll of pianists shaping an extraordinary perspective of current pianism: Joaquín Achúcarro, the patriarch of our performers; the return of Christian Zacharias, this time playing and conducting; the current outstanding Javier Perianes; and the future represented by the brothers Arthur and Lucas Jussen, who demonstrate that excellence is not incompatible with a modern and attractive image.

Amancio Prada and his Cántico Espiritual

Thanks to the orchestration of Fernando Velázquez, the BOS will present the Cántico Espiritual by Amancio Prada, together with the Coral Ondarreta and its master, Iñaki Moreno.

Among the guest conductors of this season, worthy of mention are the first performances of Leonard Slatkin and Shiyeon Sung, as well as Giancarlo Guerrero, Víctor Pablo Pérez, and Nuno Coelho.

Verdi vs. Wagner and an attractive pool of soloists

The baritone Lester Lynch takes on one of the challenges of the season: embody in the same evening some of the main roles of Verdi and the two European opera giants.

The soloist section is completed by some reinvitations, such as the violinists Philippe Quint and Soyoung, the presentation of the young cello players Pablo Ferrández and Maximiliam Hornung, the viola Nils Mönkemeyer in Mozart’s Concert Symphony together with the first violin of the BOS, Giulia Brinckmeier, and the trunk soloist of the orchestra Luis Fernando Núñez.

The organ leads the baroque programme thanks to one of the great performers of the historical organ, Juan de la Rubia

To return the visit made to the BOS in January 2019, the orchestra will attend the seasons of the Sinfónica de Castilla y León and the Sinfónica de Navarra. It will be in October 2019 y May 2020, respectively, and in both cases will be accompanied by Joaquín Achúcarro and the principal conductor Erik Nielsen. Moreover, they will have the opportunity to perform in the Auditorio Riojaforum de Logroño.

New music will also be considered: it is a commitment with the Canadian Sammy Mousa; the renowned Leonard Slatkin who will feature the surprising music of Ferran Cruixent; and the winning work of the IX Premio de Composición AEOS-Fundación BBVA, Nocturno Sinfónico by Marcos Fernández. 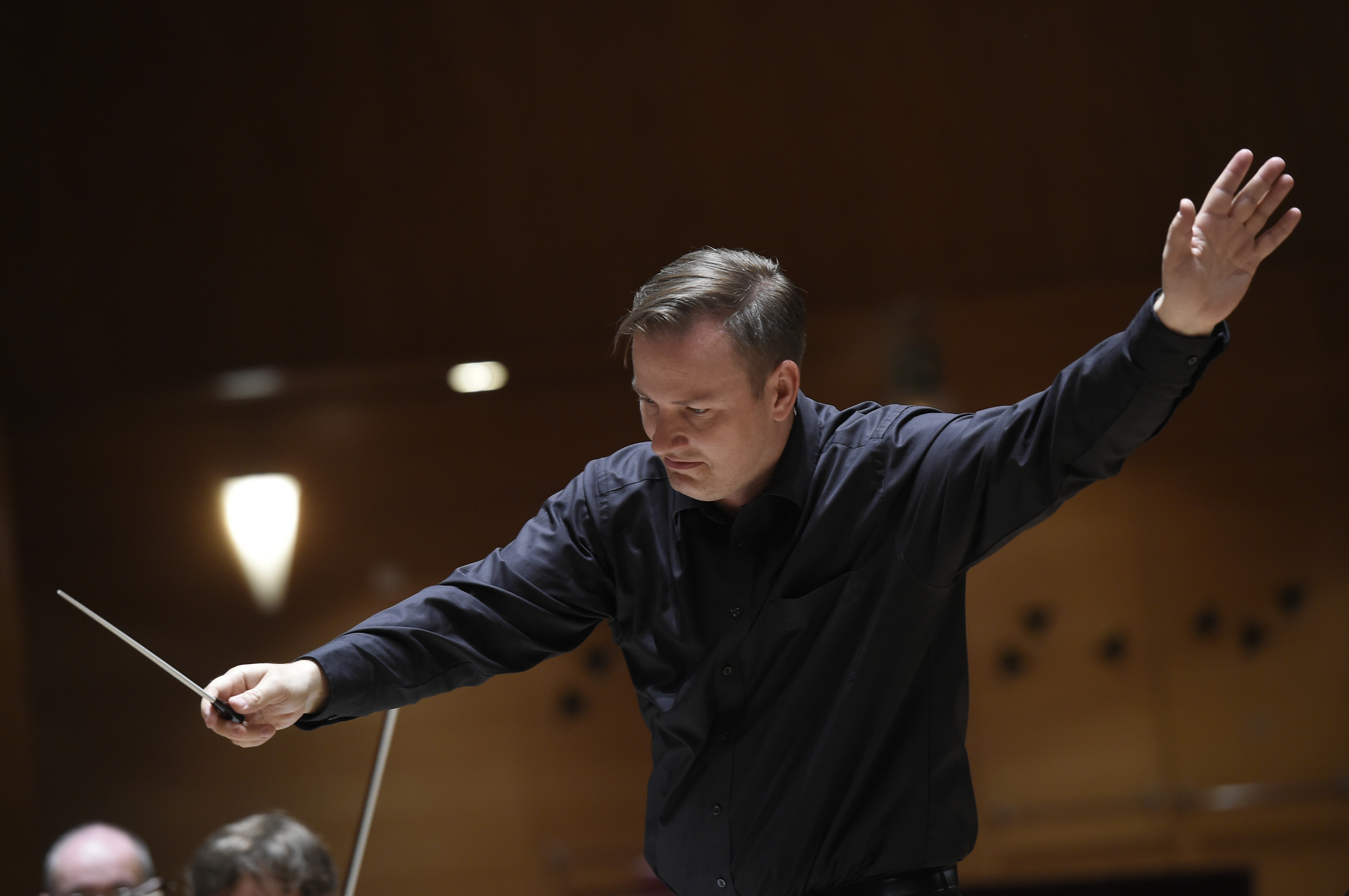 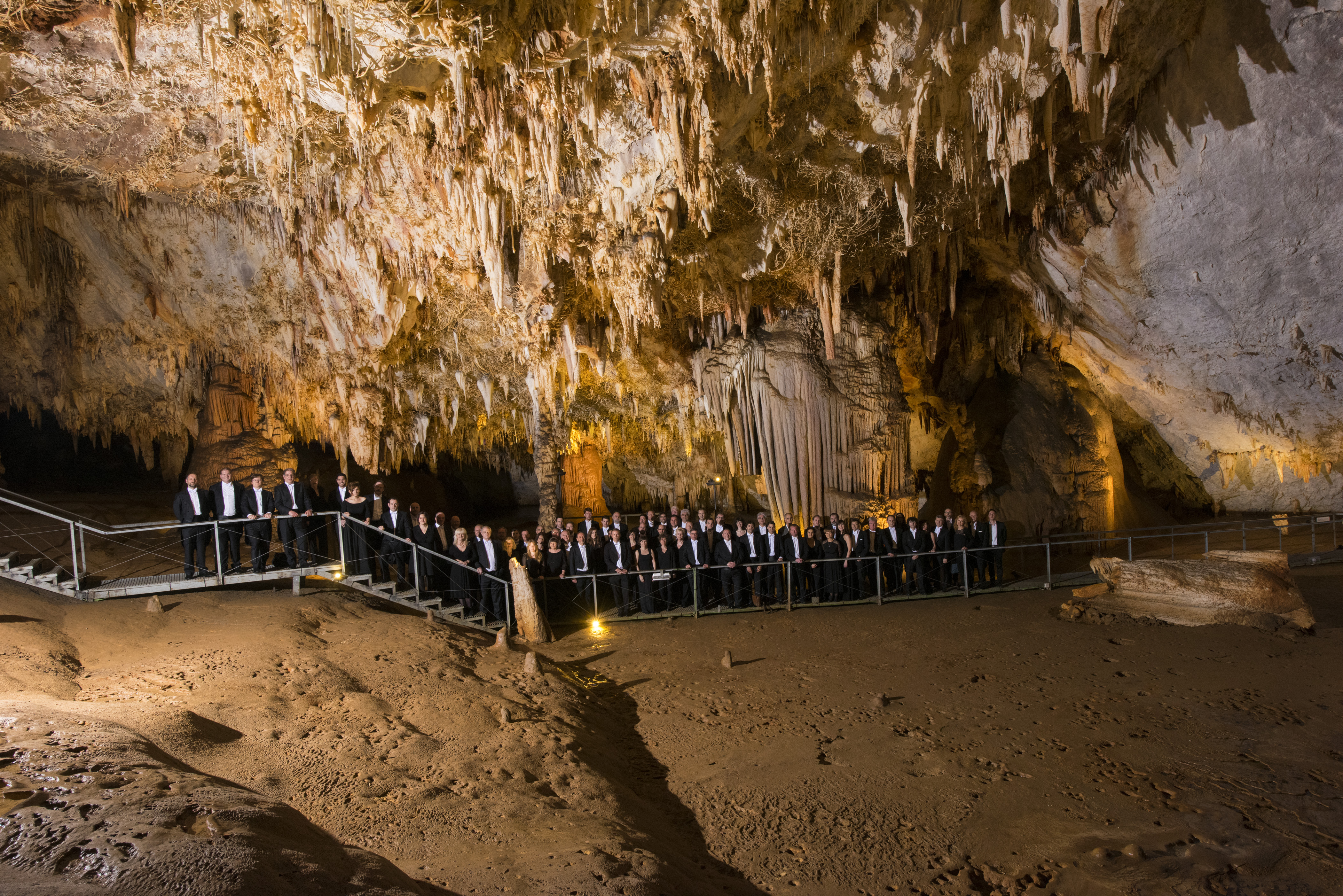 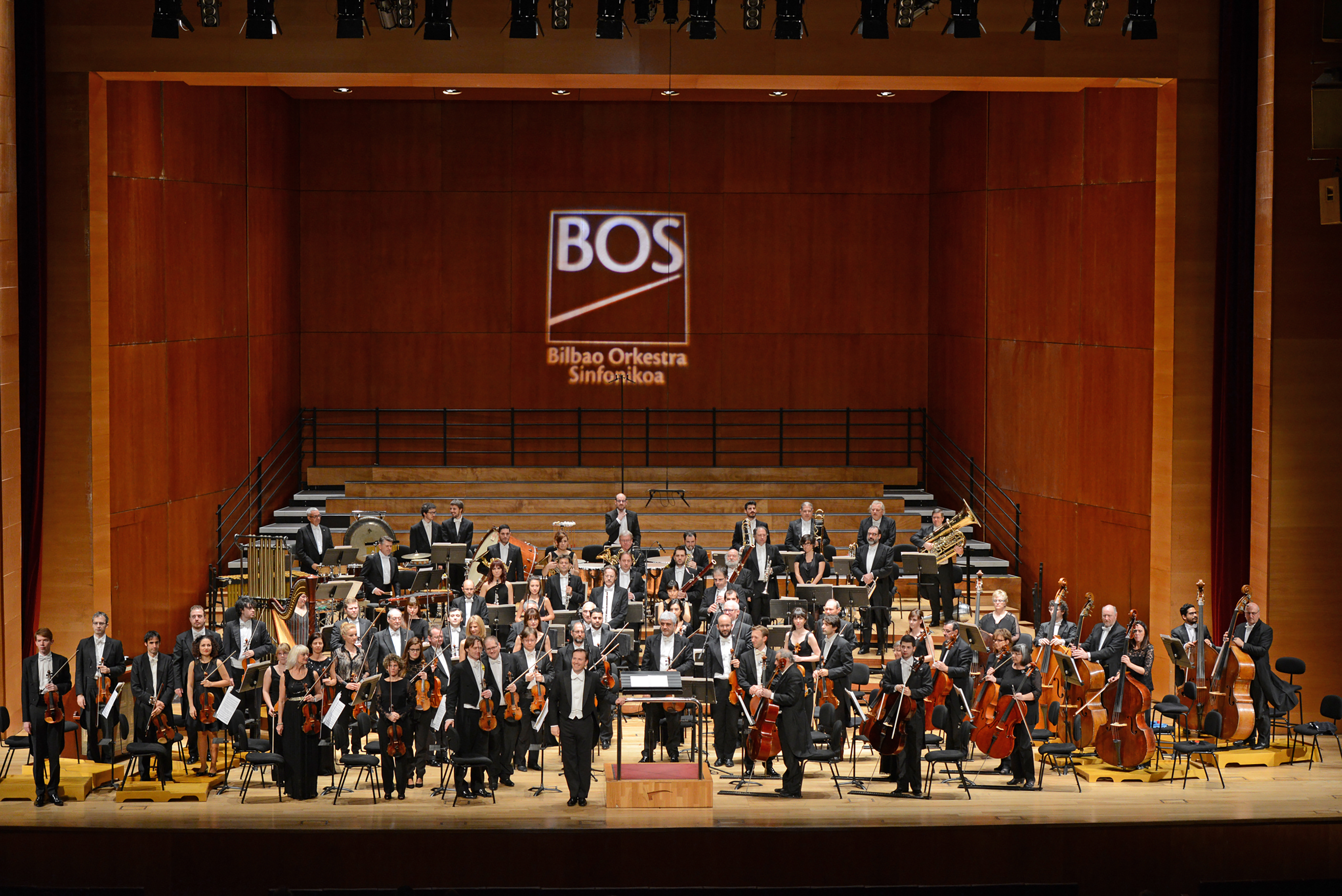