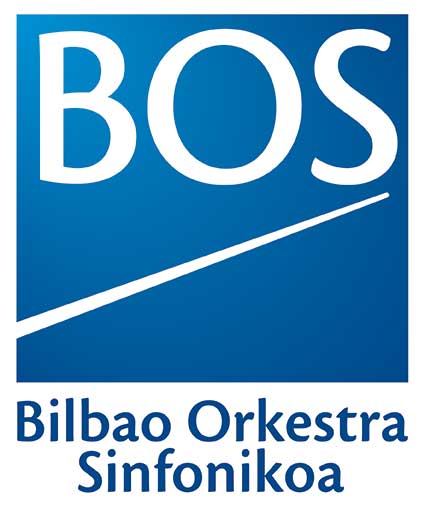 Music and nature walk hand in hand since time immemorial. To this relation is dedicated the thematic series serving as a guiding thread for the Orchestra season in four programmes conducted by its principal conductor, Erik Nielsen. Contact with nature as a source of inspiration played a special role in the lives of Beethoven and Mahler. To the latter they dedicated two of their most famous works: the Pastoral in the case of the former and the Third Symphony in the latter. The release of El despertar de la tierra by Javier Martínez and Debussy and his vision of the sea could not be left aside, neither Wagner to close the season in an ambitious programme with two of his great heroines: Isolde and Brünnhilde, counting with the soprano Rachel Nicholls.

The programme includes two important film references. In the opening, the concert-projection West Side Story, the great classic by Bernstein. It will be enjoyed in its cinema version on a big screen and with the original voices of the soloists of the film whilst the BOS performs the soundtrack.

Moreover, it will dedicate another concert to several pieces included in the film that opened new ways in the integration of symphonic music in the cinema 2001: A Space Odyssey. In the 50th anniversary of the film by Kubrick, the BOS will perform Atmosphères by Ligeti and Also Sprach Zarathustra by Strauss under the baton of the conductor Xian Zhang.

Besides the already mentioned Wagnerian programme, the end of the season concentrates on the great roles for countertenor in a BOSbaroque programme, under the title of ‘Ángeles y Héroes’, gathering a selection of arias of sacred music and heroic characters of the Baroque period with the extraordinary voice of Carlos Mena.

The rediscovery of a lost work

The world of music and specifically the oboe celebrates the discovery of a work composed in the 18th century and believed to be lost. Ludwig Lebrun (1752-1790) was the most famous oboe player in the times of Mozart, besides leaving an important legacy in the format of written concerts for said instrument. The finding and edition of the scores of his concert no. 5 by the musicologist from Bilbao Joseba Berrocal allow the BOS to give birth of this work again and emphasize its coupling with one of the great sopranos of his times: Franziska Danzi. Marina Monzó will be the famous ‘Franziska’, sharing the stage with the oboe player Nicolas Carpentier.

Coinciding with the holiday of All Saints Day, they will joke with the relation between two great and inevitable ladies: music and death. An evening to live with them in a macabre gala, in the hands of Mozart, Marschner, Gounod, Humperdinck, Saint-Saëns and a live classic with its sense of humour intact at his 82 years of age, Helmut Lachenmann.

The symphony orchestras of Castilla y León and Navarra, guests in the season

The visit in January 2019 of its colleagues from Castile and Leon and Navarra will allow the BOS to prove the condition of two important orchestras of the state. Both will come to the meeting with their principal conductors and famous soloists. On later dates, the BOS will pay a visit in their respective venues.

The visit of the violinist Frank Peter Zimmermann is always an event. Together with him, worthy of mention is the debut with the BOS of the Georgian pianist Khatia Buniatishvili. The North American pianist Andrew von Oeyen will visit them for the first time; Josu de Solaun from Valencia but born in the Basque Country and the Russian pianist Varvara, as well as the violinists Philippe Quint, the excellent Baiba Skride and the violoncellist Guillermo Pastrana.

In the section of conductors, worthy of mention is the return of maestro Eliahu Inbal and the first performances of Miguel Hart-Bedoya and the already mentioned Xian Zhang. Carlos Miguel Prieto and Pablo González return. We should mention the season’s debut of Diego Martín Etxebarria from Alava, ascending after his triumph in the International Tokyo Competition.

The BOS presents Maria João Pires, a living legend of the piano, in an extraordinary recital taking place on Thursday February 7th. In the programme, her two great passions: Mozart and Chopin’s Nocturnes, a repertoire in which her versions are considered as an absolute reference. 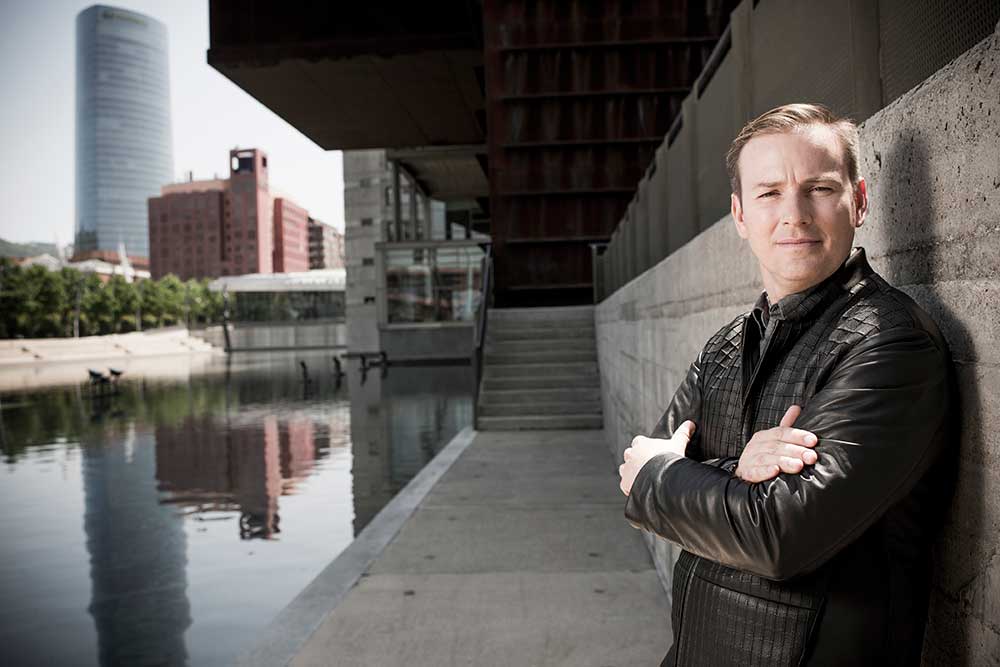 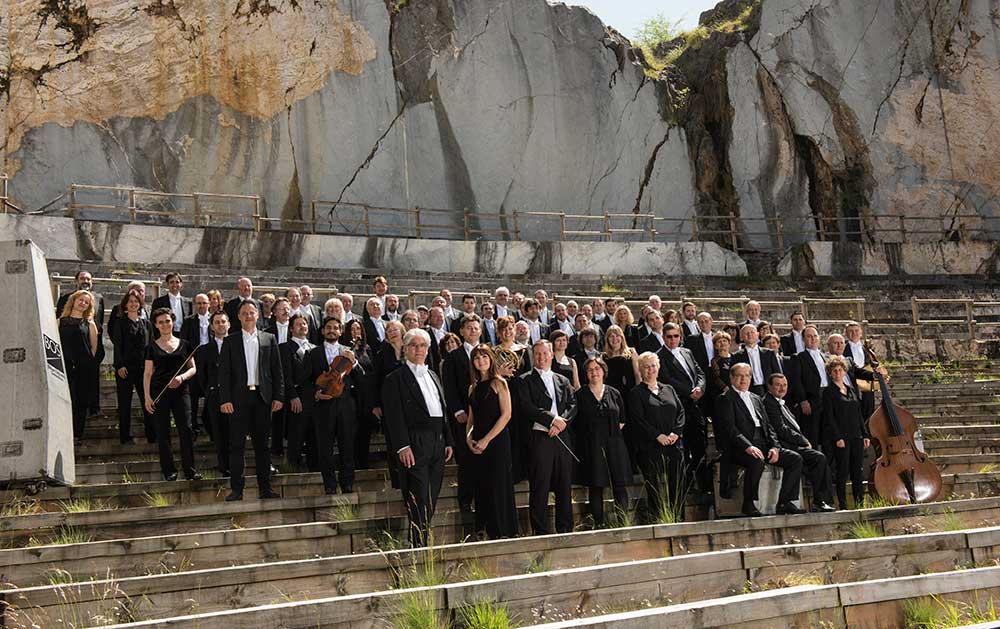