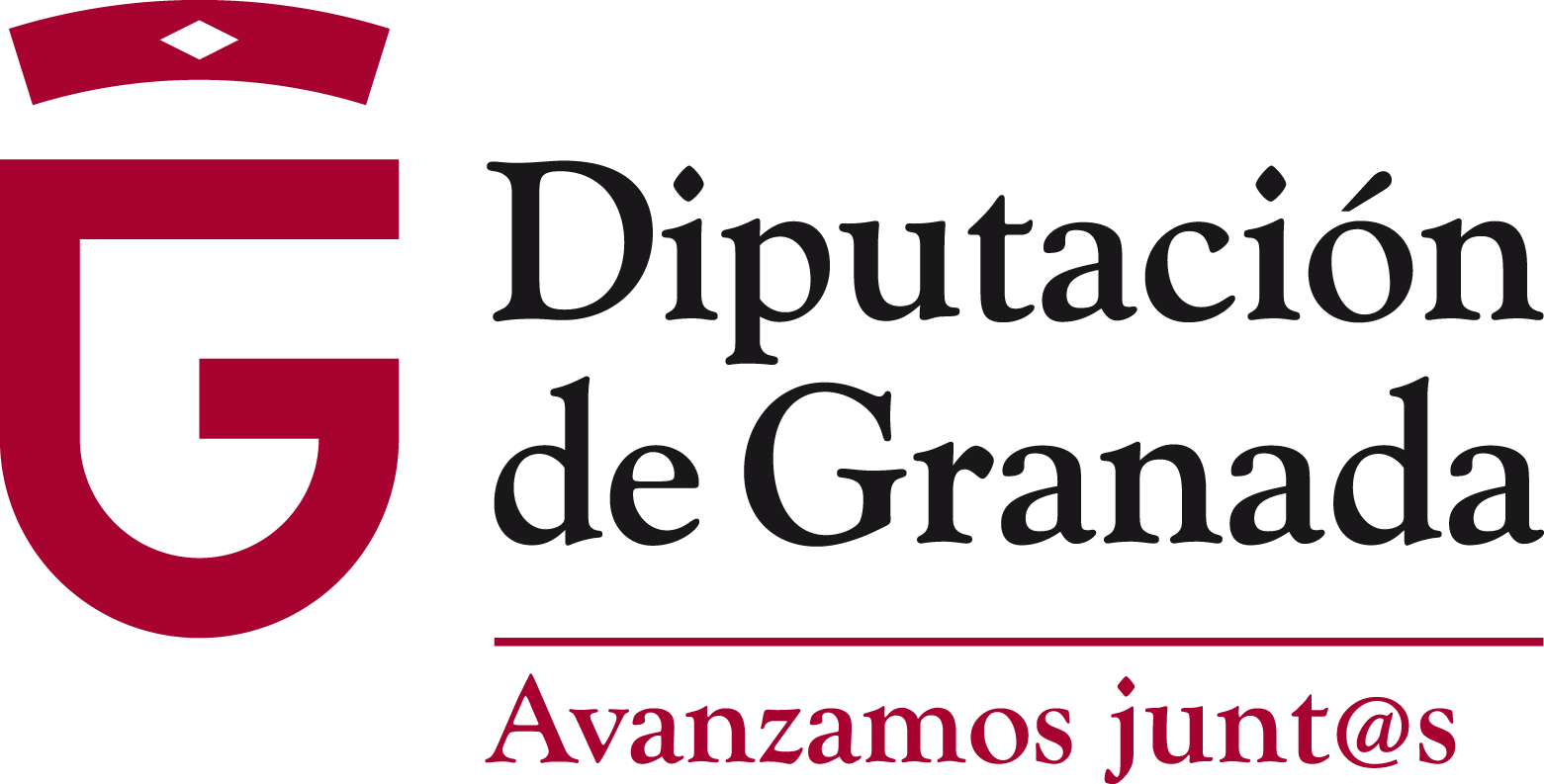 The Ciclo Internacional de Música ‘Guadix Clásica’, created twenty six years ago, confirms its maturity after more than a quarter of century showing once again in its programme its main virtue: eclecticism. The list of concerts included in this Festival ranges from the symphonic repertoire of the European classical-romantic tradition to the early music of the Spanish Renaissance, with special relevance to flamenco, the Andalusian popular genre par excellence. In this way, thanks to this transversality, artists so well-known and varied in the national and international scenario have joined the festival, like Ainhoa Arteta, José Mercé, Ara Malikian, Estrella Morente, Enrique García Asensio, Josep Pons, Antonio Gades, Vicente Amigo, Jordi Savall or Pablo Heras-Casado, to mention but a few; as well as famous groups in our environment and abroad like Kiev Philharmonic Orchestra, the Orquesta Ciudad de Granada, Frankfurt Philharmonic Orchestra, The Moscow Symphonic State Orchestra, the Orquesta de Córdoba, The Budapest Symphonic Orchestra, the Spanish Brass Luur Metalls, the Orquesta Filarmonía de Granada or the Banda Municipal Sinfónica de Guadix, among others.

The musical space offered every year by the beautiful Granada city of Guadix, between spring and the start of summer, also contributes to the interdisciplinary twinning of music with other arts. Cinema, photography, theatre or poetry, undisputable main roles of the 2018 production with the celebration of the 120th anniversary of the death of the poet from Granada, Federico García Lorca, collaborating around the music from different perspectives and shows. Likewise, to this miscellaneous character, throughout the history of ‘Guadix Clasica’ an important combination of master classes in different musical specialities have been gradually incorporated, led by prestigious professionals. It is in this last point where the Series has shown its greatest growth in its twenty-sixth edition, committing itself not only to the dissemination of cultural and artistic excellence, but also promoting the development thereof, with courses in singing, musical conducting, chamber music and musical analysis.

The Palacio de Villalegre, the Liceo Accitano, the Palacio Visconti, the Constitution Square, the Cuevas district or the Teatro Mira de Amescua are the venues and corners of the city where, together with the Auditorio Manuel de Falla de Granada where in recent years some extension concerts have been carried out, where the Ciclo Internacional de Música ‘Guadix Clásica’ is developed. A musical event in constant growth created with the purpose of joining the popular and so-called classical, which combines national and international talent in an open and heterogeneous project. Guadix intends to welcome all lovers of classical music, whatever their likes, but always searching to present and generate the best artistic and musical quality possible.

From early music to the 20th century repertoire, passing through flamenco, Guadix Clásica offered in its last edition a transverse programme which gathered important artists from different styles, such as Jordi Savall, Vicente Amigo, Sandra Pastrana, Enrique García Asensio or the voice of Luis del Olmo, to mention but a few, in a total of twelve concerts. For the first time, Andalusia counted with a participation of a series of this style of the Fundación Internacional S. Celidibache, as well as a gathering of young orchestras. Another outstanding novelty of this edition was the educational component of the series, with the incorporation of several master classes given by prestigious musicians and orchestra conductors, with free sessions about interpretation technic of the lyrical genre, the technique of conducting, chamber music and analysis of French Impressionism by way of Claude Debussy. 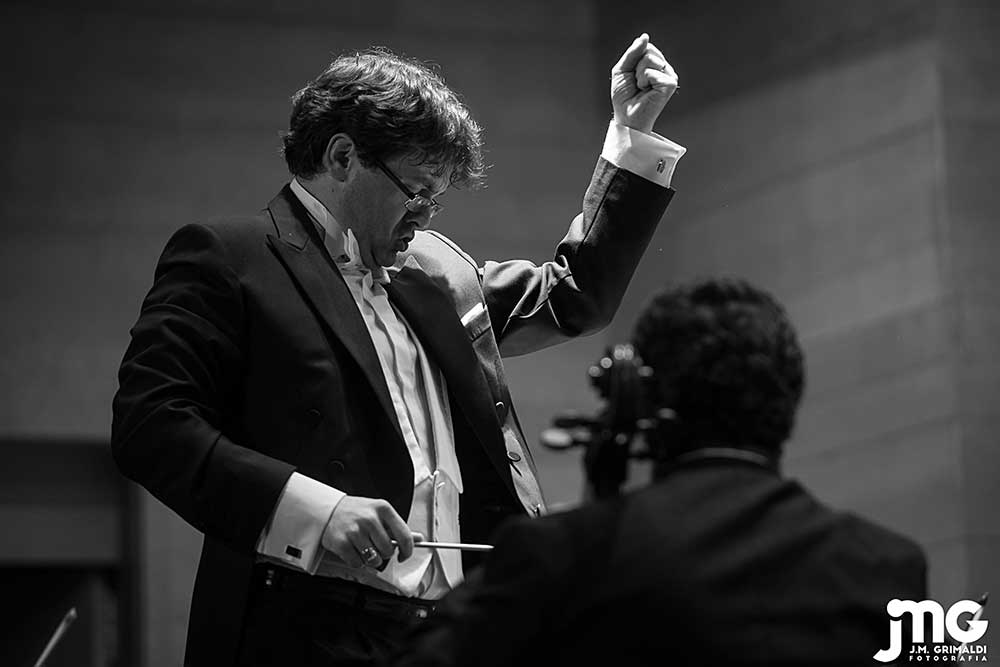 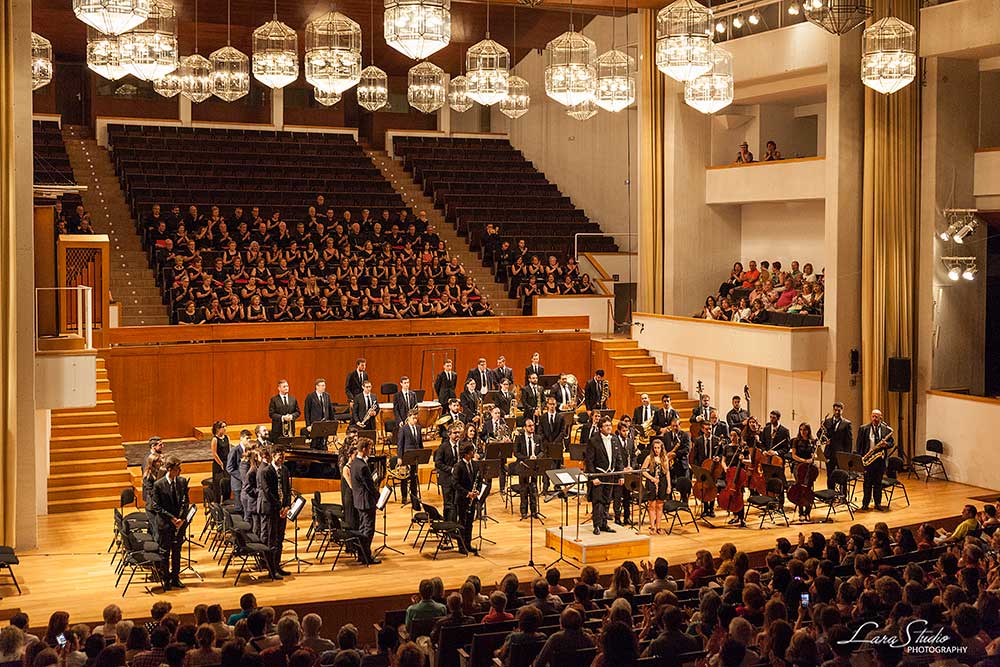