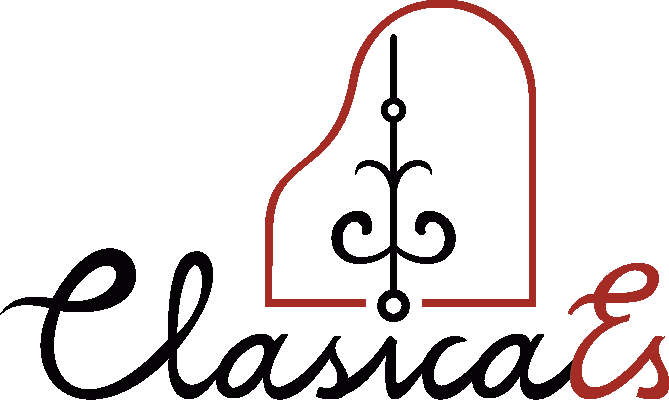 ClasicaEs is an Austrian Company, founded in Vienna in April 2015, dedicated to the promotion and dissemination of important works of Spanish classical music, especially those forgotten or practically unknown and those of new creation. Its artistic direction is entrusted to Lucía Castelló, a soprano with an extended musical career and committed since an early age with the international dissemination of Spanish culture.

ClasicaEs has five albums in its catalogue which may be bought through the web page of the company and through the best known sales points online:

The programme is framed in the commemoration of the centenary of the first edition of Platero y yo, the best known work by Juan Ramón Jiménez.

This proposes a musical run through the work of Cervantes, to celebrate the 400th anniversary of his death.

In this album, recorded in the Liszt Hall of Raiding (Austria), the compositions for singing and piano from 2010 to 2015 by Antón García Abril are presented.

This fourth album includes the complete works until now of the recording of the composer from Teruel for voice and string quartet.

ClasicaEs presented in December 2018 its album dedicated to the composer Manuel de Falla, including two absolute premieres: ‘Canción de niñas’, unpublished works until now and with a text of the composer himself and ‘Seguidillas murcianas’, a first version of the second song of the series Siete canciones populares españolas (Seven Spanish Popular Songs).

ClasicaEs is preparing a new recording for the last work for song and piano of the composer Antón García Abril, composed between 2016 and 2019.

A second ClasicaEs project counts with a programme for song and guitar where the unpublished work of the composer and guitar virtuoso, Antonio Jiménez Manjón (1866-1919) from Andalusia will be included. Performers: Lucía Castelló and Adrián Rius.

She was born in Gandía, Valencia. She has the Senior Degrees in the specialities of Piano (1997) and Song (2003). The soprano lives in Vienna, Austria. In her repertoire, worthy of mention is the dedication to the lied repertoire and that of Spanish songs. She has participated in numerous premieres of contemporary works, both in opera productions and concerts, but in her repertoire there are also the most known roles of Mozart’s operas. Lucía Castelló is a versatile artist admired by great orchestral conductors and composers of a high level. 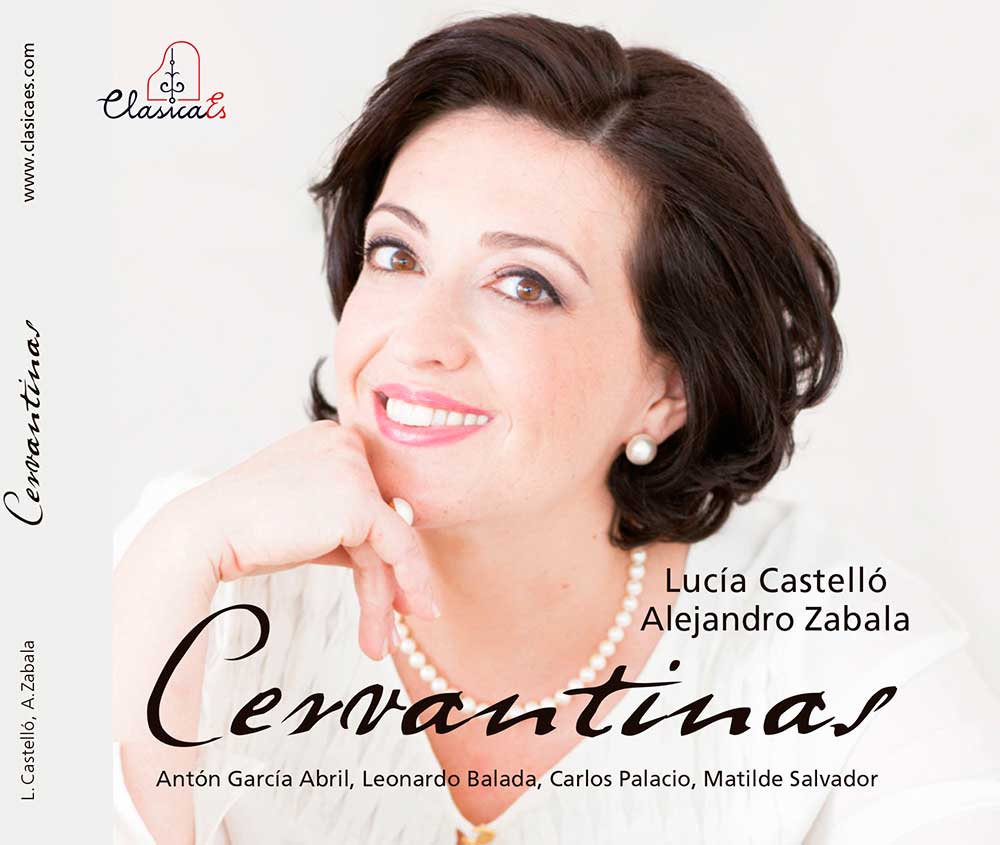 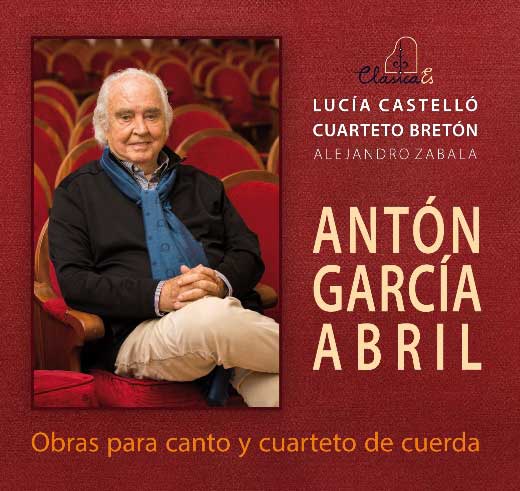 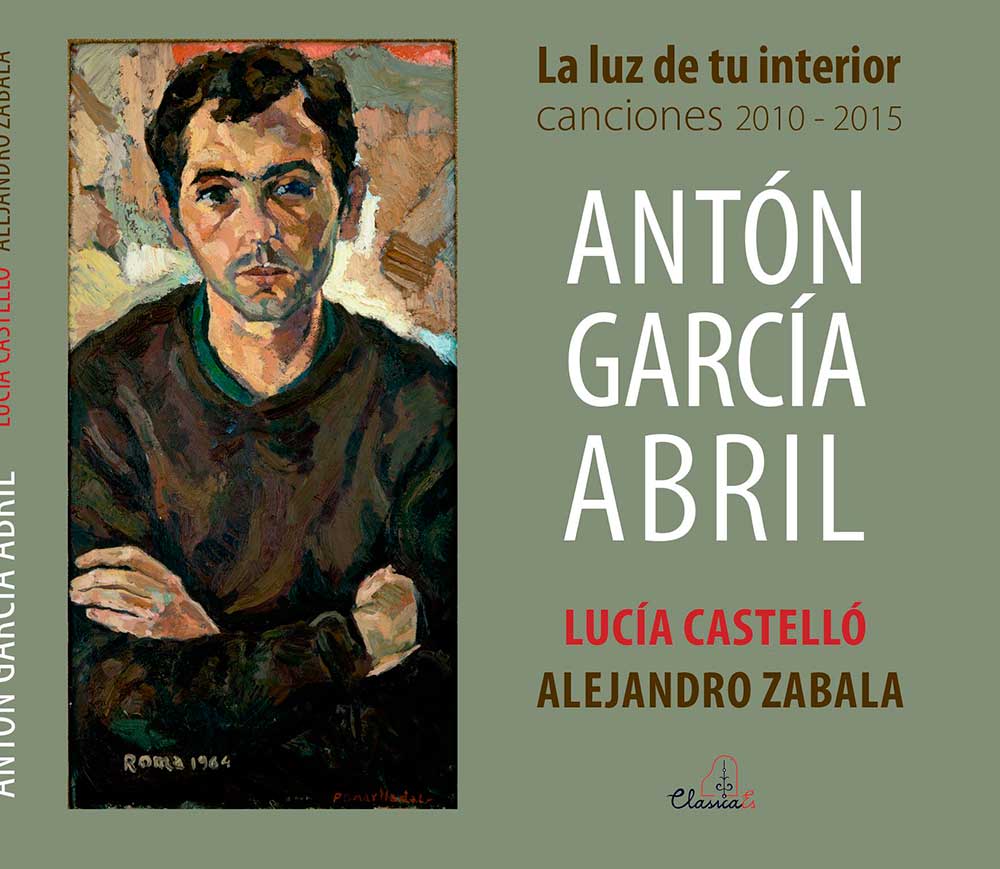