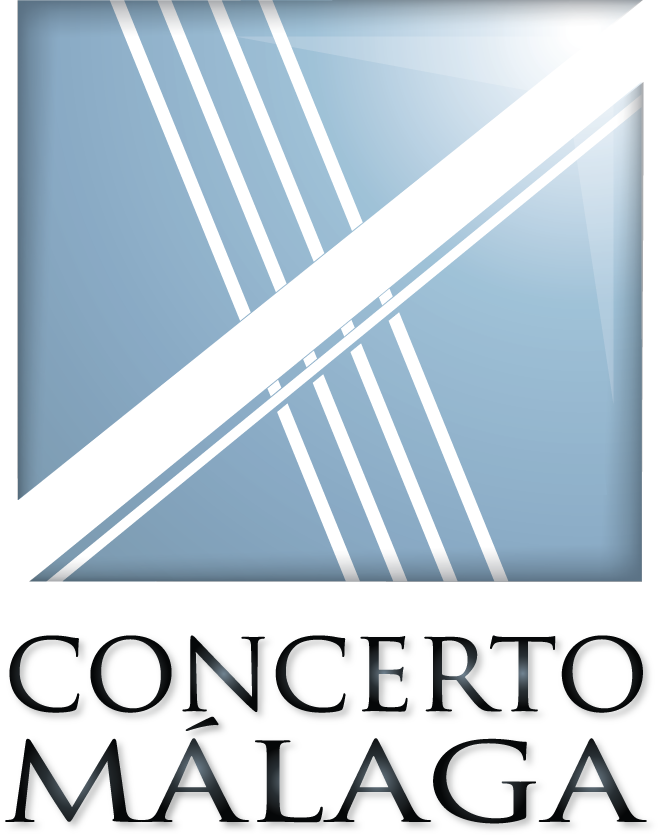 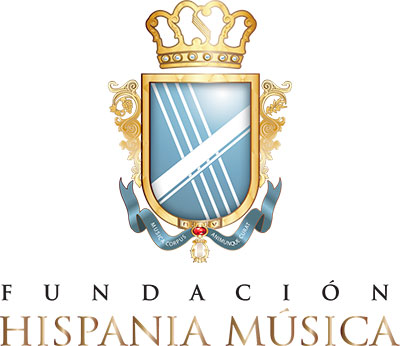 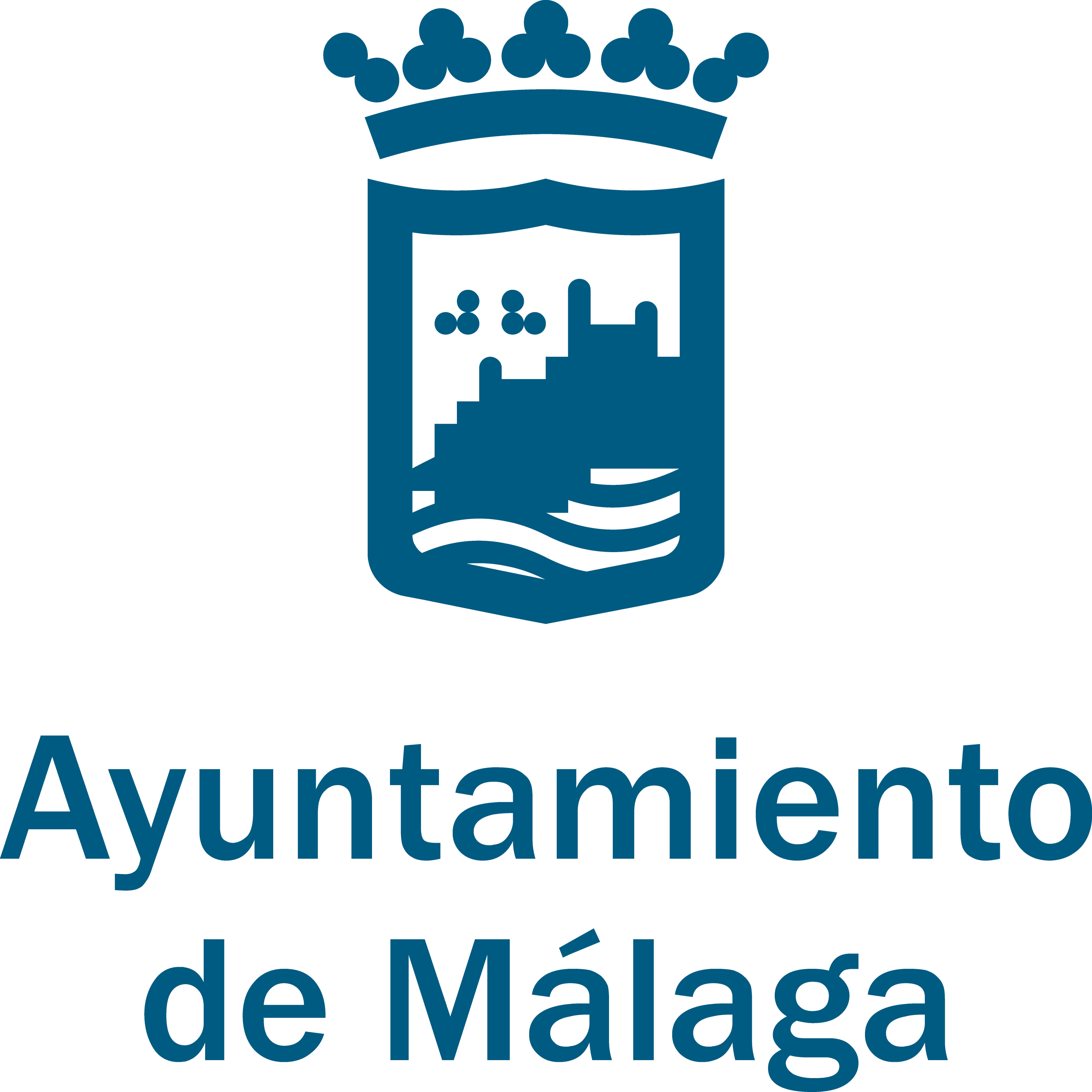 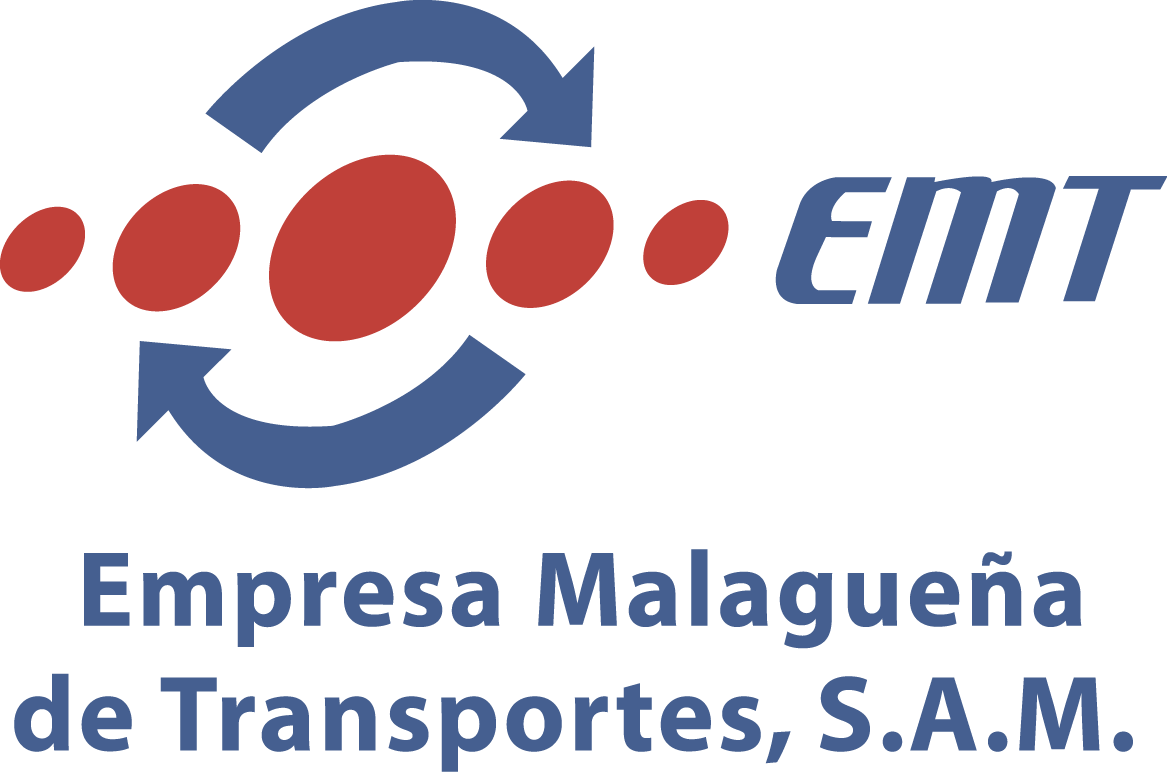 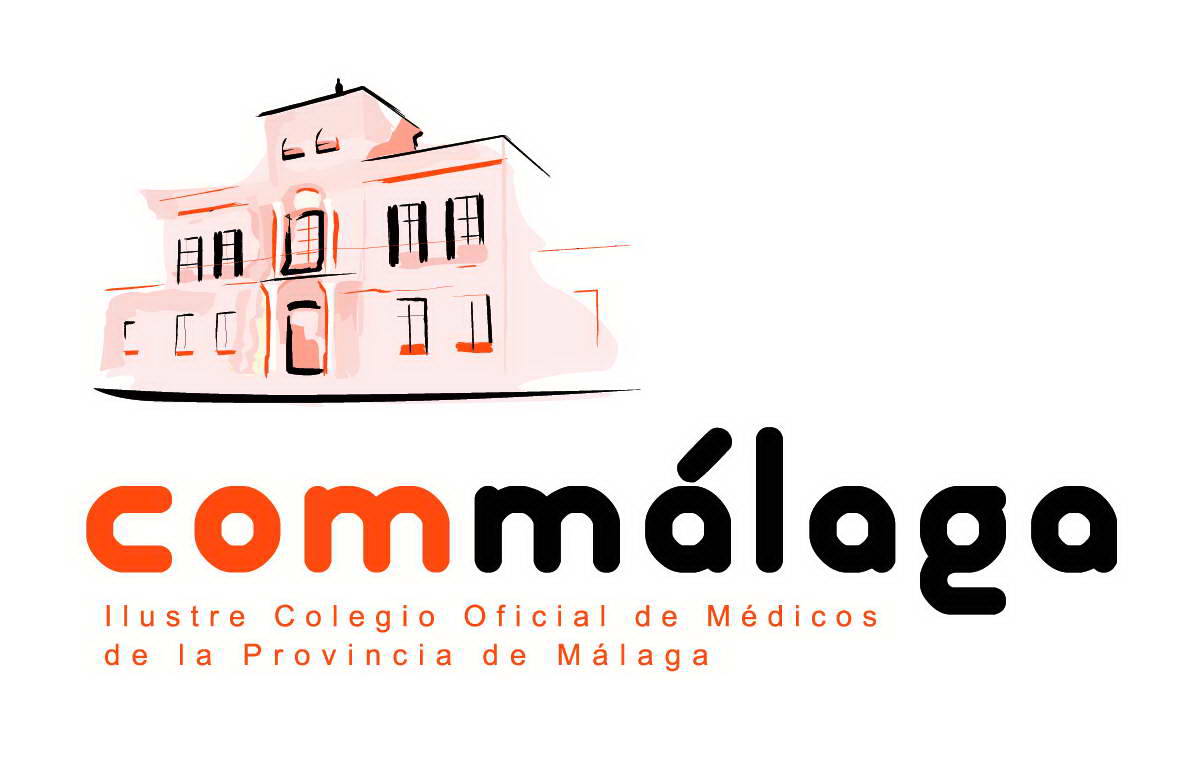 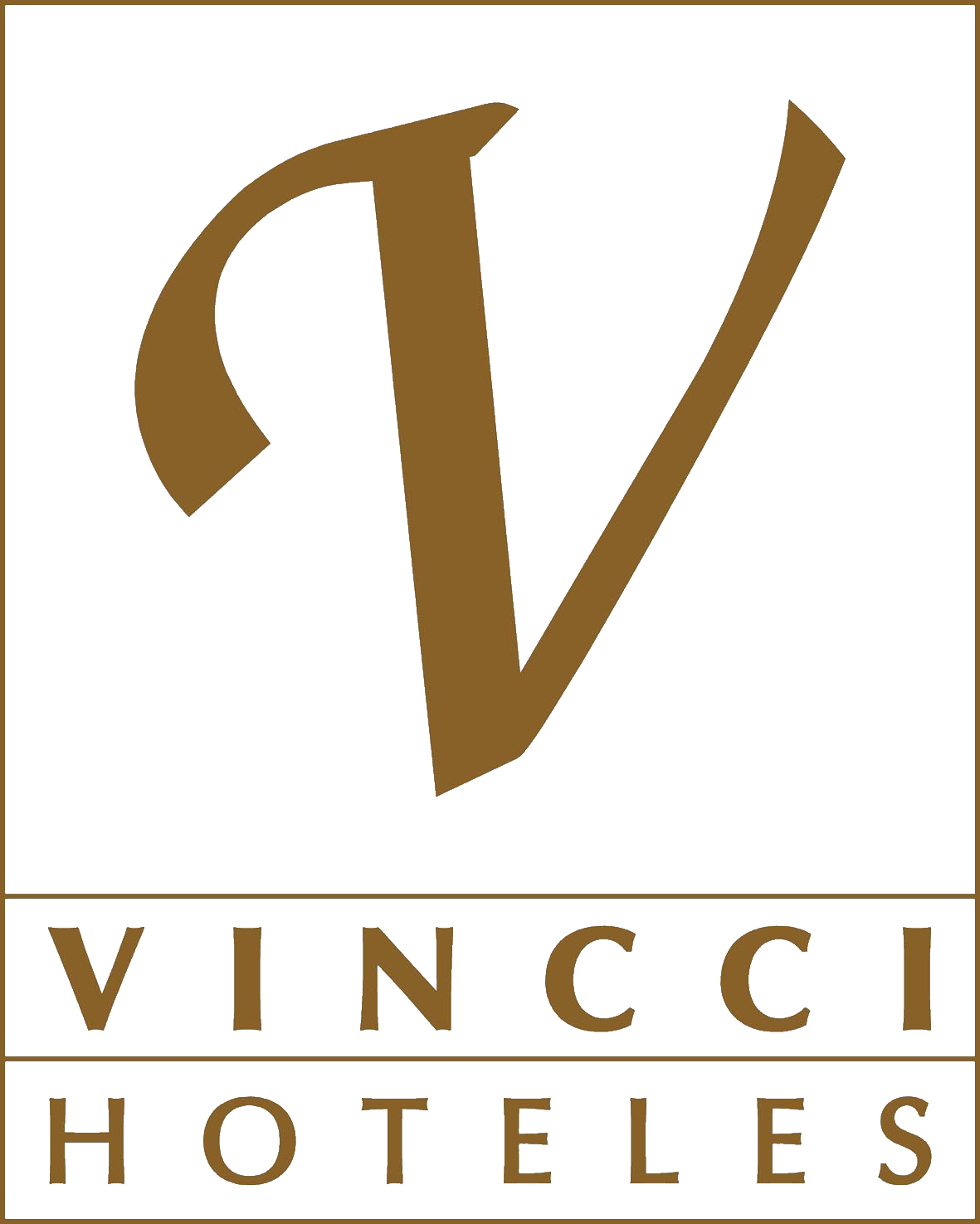 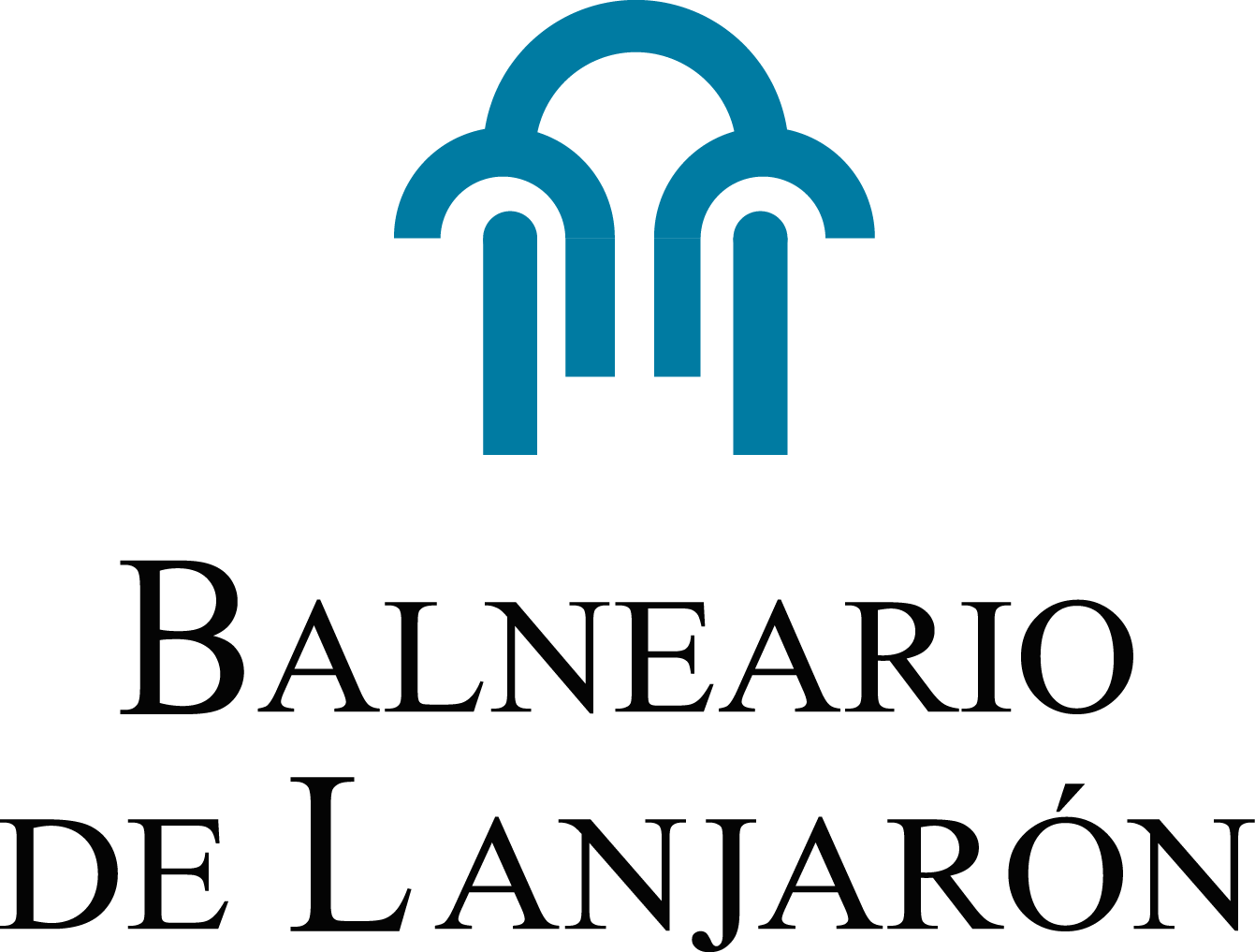 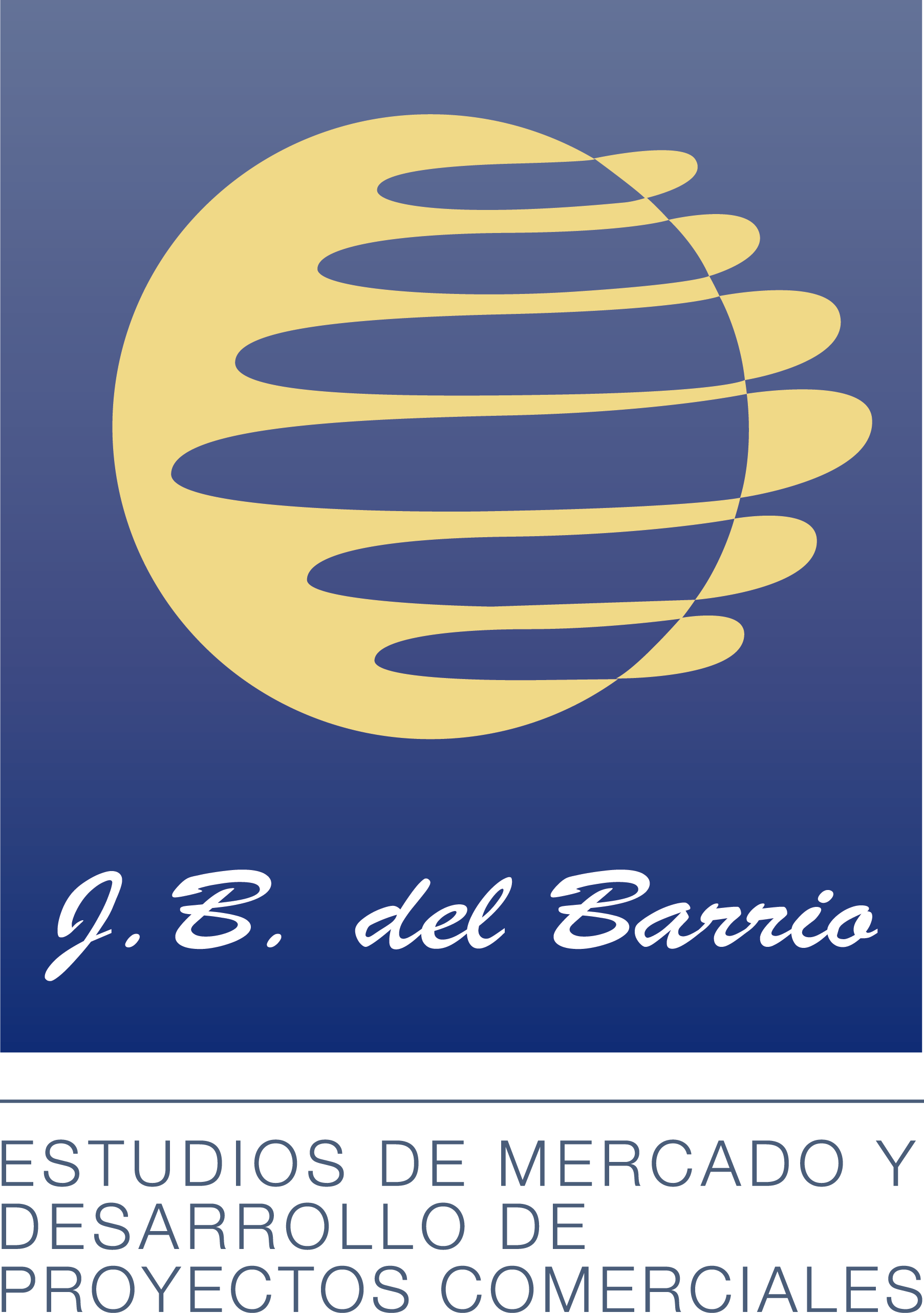 A Spanish string orchestra founded in 1996 by a group of young Andalusian musicians who took up the musical spirit bequeathed by the composers belonging to the ‘1898 Generation’ aimed at protecting and disseminating western classical music of Spanish root and inspiration. Seven violins, three violas, two violoncellos, a double-bass, a harpsichord integrating this chamber ensemble of recognised international quality, acclaimed by its performances of Spanish music and consisting of European musicians dedicated to the research, study and performance of the string repertoire spanning from the end of the 17th century to today. According to the specialized German magazine, Ensemble Magazine, ‘one of the best Spanish ensembles’ and in words of the famous Spanish guitar player, Pepe Romero: ‘Concerto Málaga will give Malaga what I Musici has given to Italy’.

The ensemble, created in honour of the painter from Malaga, Pablo Picasso, performed for the first time in today’s Museo de Bellas Artes de Málaga, being renamed in 2005 by the musician and communicator Fernando Argenta in the popular Spanish television programme, ‘El Conciertazo’. At present, the ensemble is protected by the Fundación Hispania Música and sponsored by Malaga Town Hall. It regularly collaborates with institutions like the Ministry of Culture, the European Parliament Committee on Culture and Education or the European Music Council. Likewise, it is an ex-officio member of the International Music Council of UNESCO.

The ensemble has its artistic venue at the Ilustre Colegio Oficial de Médicos of Malaga Province, where it currently offers a season of chamber concerts, established in the Capital of the Sun Coast since 2003 and focus around the traditional concert series ‘CIVE-Ciclo de Conciertos las Cuatro Estaciones’ and ‘Clásicaplus’.

In 2008 it was appointed as the resident orchestra of the County of Donegal (Ireland), a mission that continued until 2010. Likewise, it is the resident orchestra of the FIAPMSE-Fórum Internacional de Alto Perfeccionamiento Musical del Sur de Europa and the SIMCE-Semana Internacional de la Música de Cámara Española. Davor Kuljeric (1997-2002) and Massimo Paris (2003-2012) have been its principal conductors. In 2013, the violinist from Malaga José Manuel Gil de Gálvez, first violin of the ensemble since 1997 assumed leadership of the ensemble.

Concerto Málaga has recorded for the RTVE, as well as the labels Genuin Classics, Somm Recordings and Belsuono Strings Records, its own audiovisual label. Moreover, it has been the first Spanish chamber ensemble to record for the prestigious discographic company Deutsche Grammophon, with an album recorded together with Los Romero and which, according to the German Magazine Musikmark became a hit. 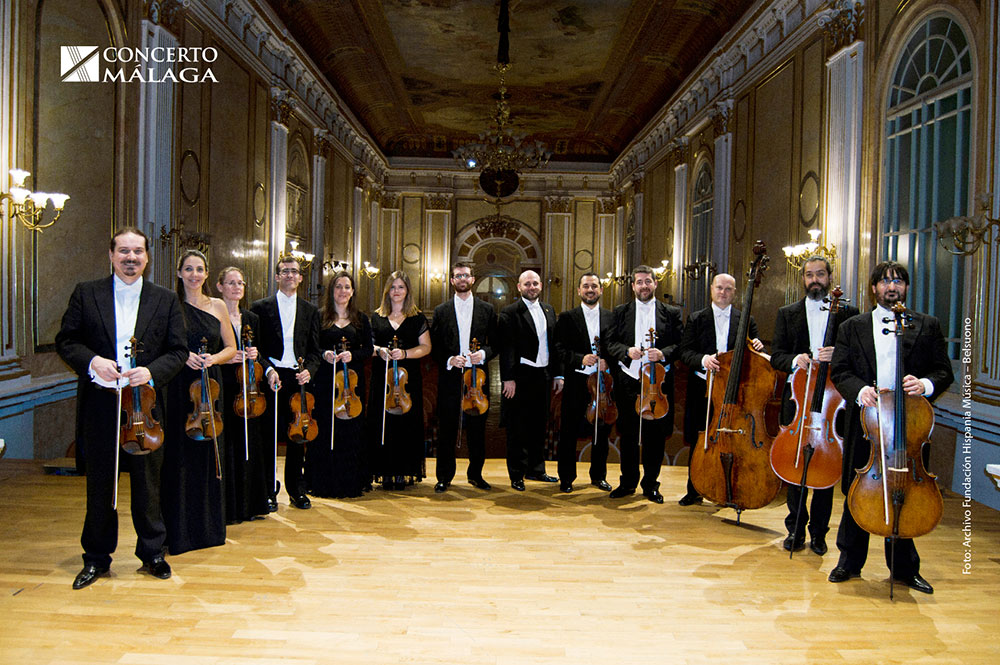 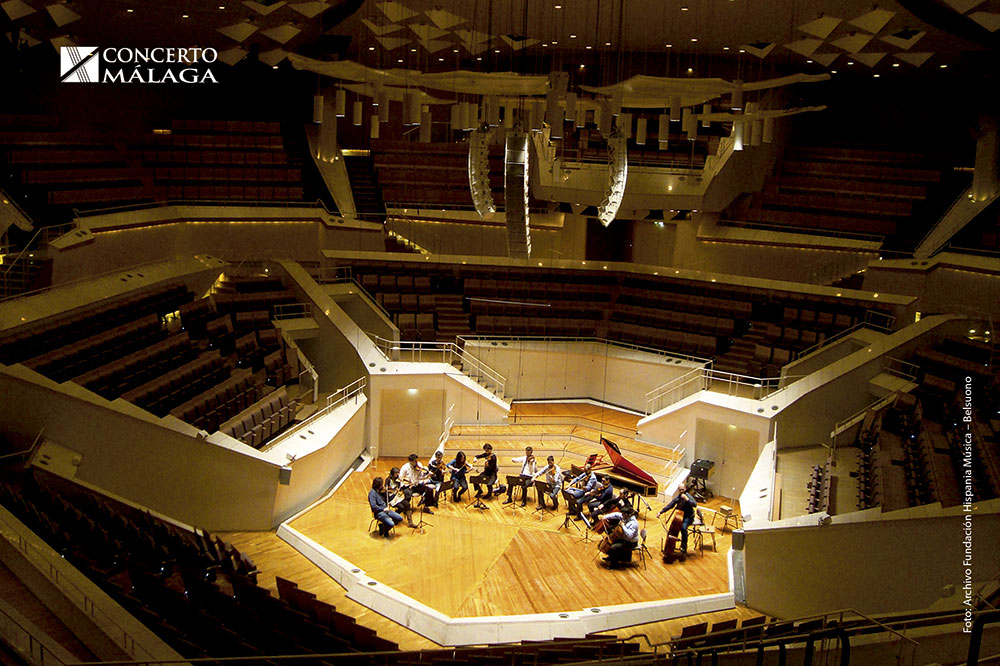