Founded in 2015, one of the statutory priorities of the Fundación de Arte y Pensamiento Martín Chirino is the promotion of dialogue between the different artistic disciplines as from the work of the sculptor. Considering the latter, the Foundation has created the Premio de Composición Musical Martín Chirino, which after a first call in 2017, limited to composers of the Canary Island environment and a second in 2018, extended to contestants of the national field and as from the next edition in 2019, it will be open to international participation. The purpose is to encourage the creation of musical works, related to the works of Chirino. It is intended to increase the musical tradition with the purpose of also promoting musical creation with educational aims, paying homage to the Canary Island artist.

As is gathered in the call requirements, all the compositions revolve around the emblematic Chirino sculpture Herramienta poética e inútil 1956-57, the oldest of the many works integrating the permanent Exhibition of Canary Island artists, in the Castillo de la Luz, in Las Palmas de Gran Canaria, the birth city of the sculptor. This piece is an important landmark in the career of Martín Chirino, because, with his series of herramientas (tools) he leaps to abstraction, at the same time paying homage to handcrafted work, essential in his learning. They are pieces plunged in informalist verticality, which were the basis of his first individual exhibition, in the Ateneo de Madrid (1958), and which served as a prologue to his admission to the avant-garde Grupo El Paso. Located alone in a cell of the Castle, the Herramienta… (Tool…) privately talks with the winning musical composition, as is established in the prize, consisting of a medal designed by Chirino, plus an endowment of 4,000 Euros and its first performance by the Orquesta Filarmónica de Gran Canaria, in the Auditorio Alfredo Kraus.

Martín Chirino has declared his preference for music, even as a source of inspiration of his sculptures. In the forge, the hammer and the anvil shape a measured musical instrument and, later, as the artist has declared, ‘my work is, to a certain extent, to quieten down music, not to be listened to, but to be felt and thought about’.

Hence the special attention that the young and already consolidated cultural institution provides to this discipline in its programme. Alone or dialoguing with other disciplines, like dance or audio-visual projection, the Foundation regularly programmes concerts and musical events, both in the outer gardens and inside the Castle, a beautiful venue, that constitutes one of the oldest fortresses of Canary Island, linked to the period of the conquest of the island at the end of the 15th century. For example, recently, it has organised a music and dance show with live performances of Chirino’s sculptures under the title of La espiral de la música (Musical spiral) in the framework of the celebration of the birth centenary of the American composer Leonard Bernstein (1918-1990). In the end, New York is a city of vital importance in the career of Martín Chirino, with relevant exhibitions, among other artistic spaces in the MoMA, whose collection has one of his works. De Lo local a lo universal (from local to universal) and De Canarias al mundo (from Canary Islands to the world), this double slogan that Martín Chirino has adopted for the programme of his Foundation, is very specially fulfilled in this already consolidated musical creation award. 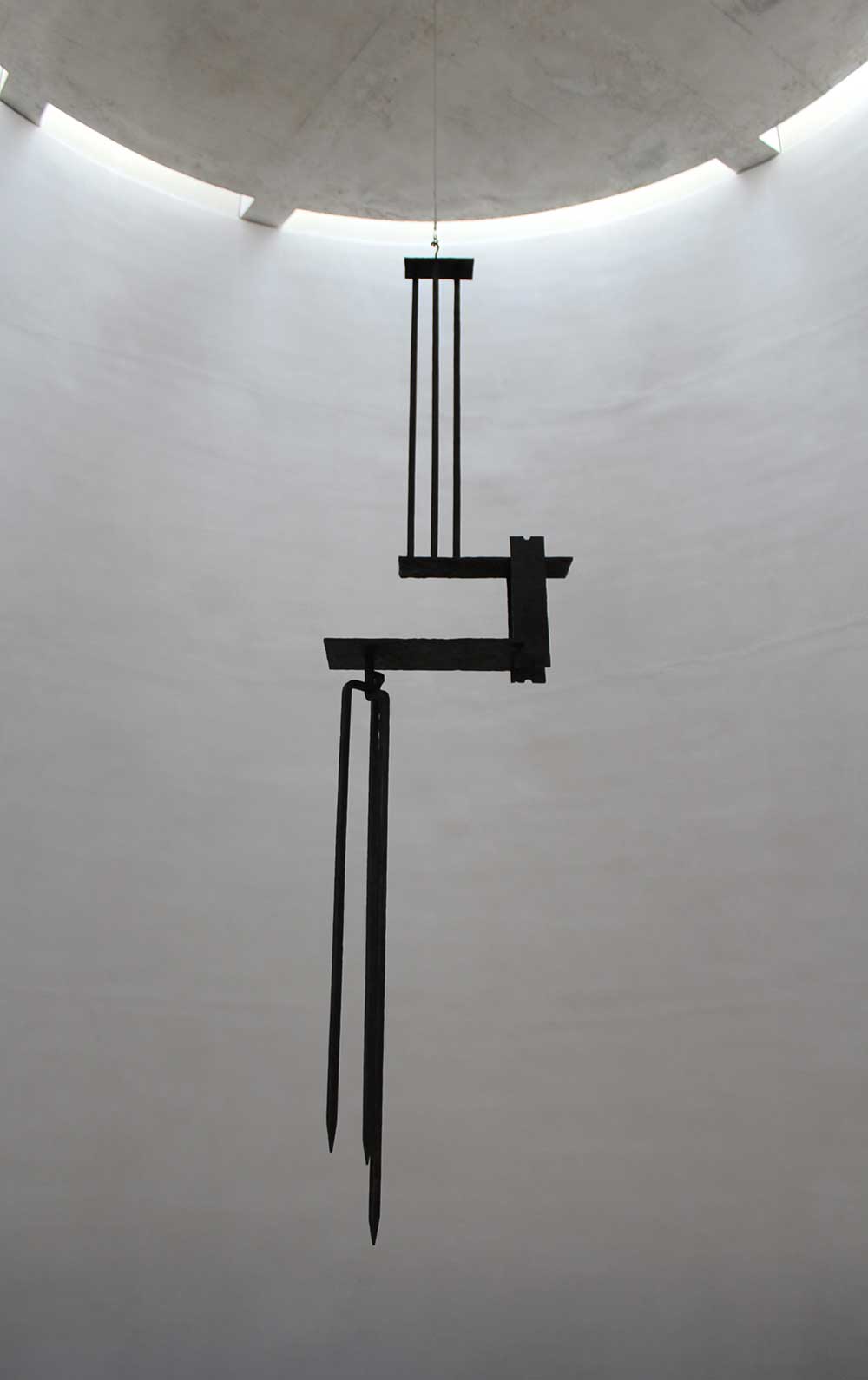 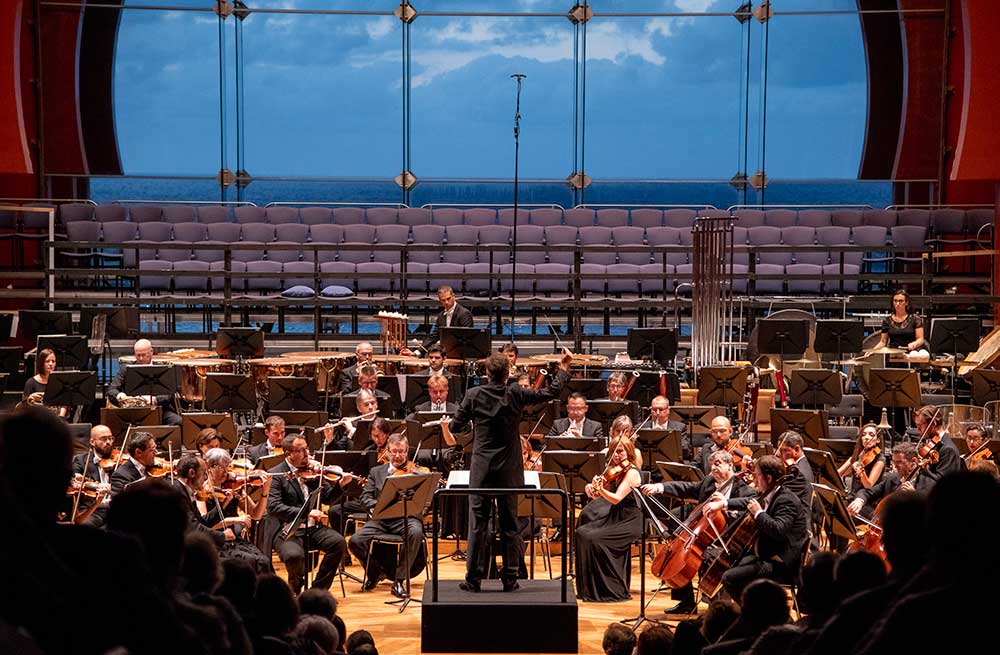 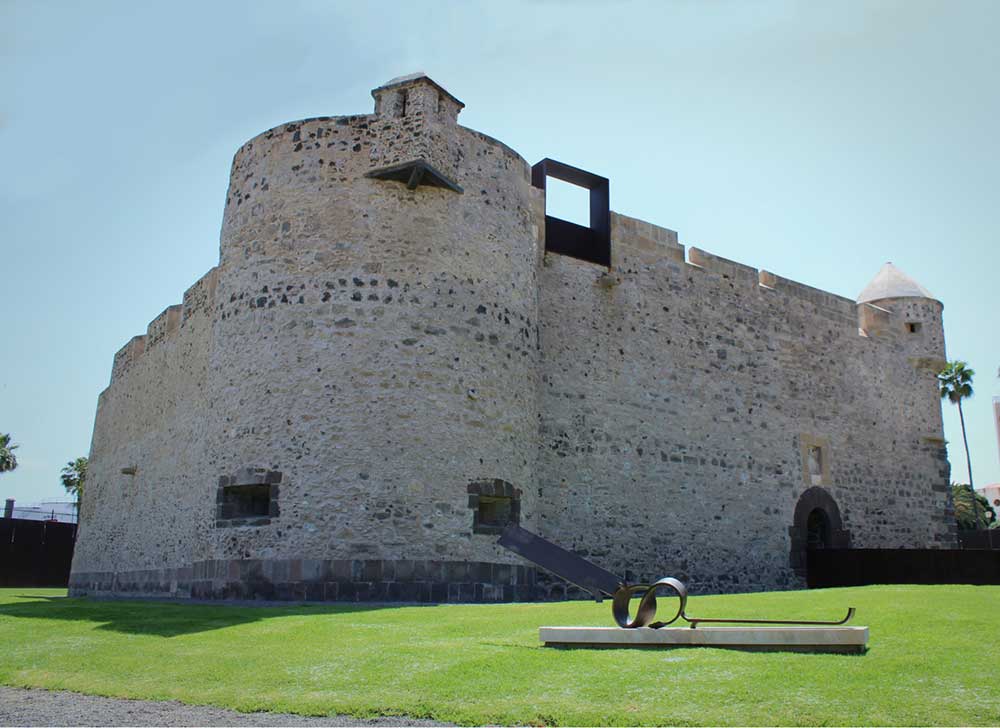 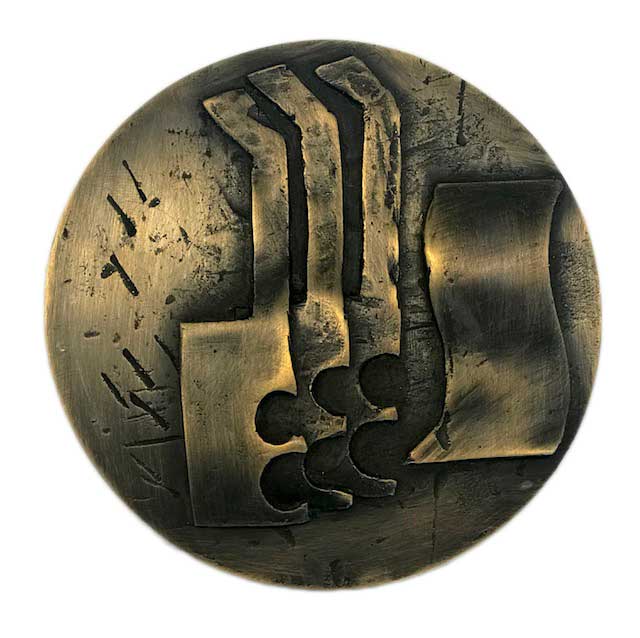 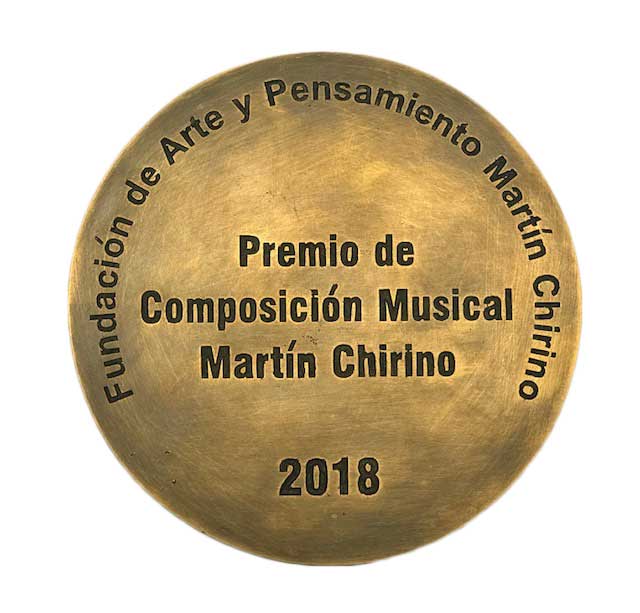