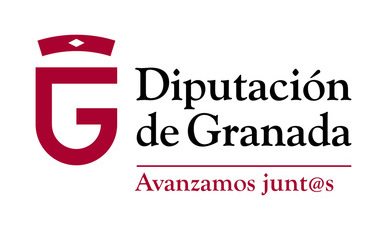 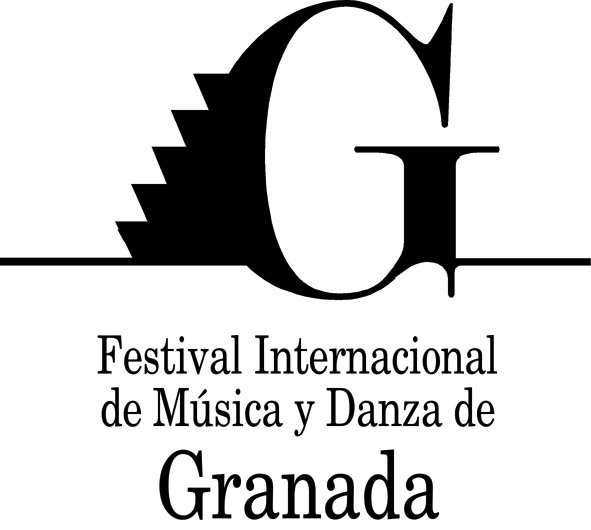 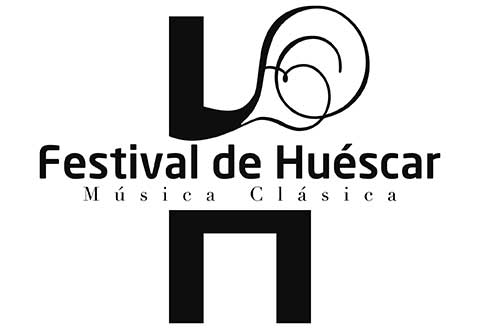 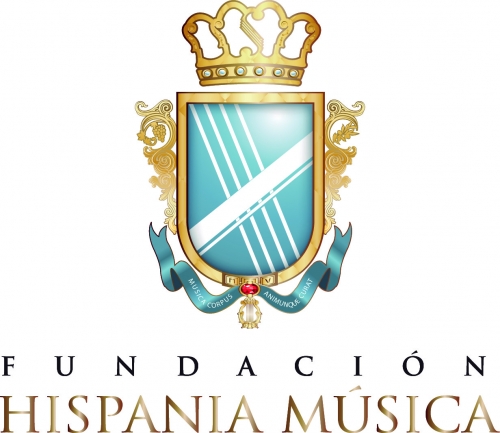 The Concurso Internacional de Música de Cámara Antón García Abril is one of the most recent and also the most famous among this kind of competition in Spain. With an exceptional origin for an event of these characteristics, it is the only competition of its kind dedicated to a famous Spanish composer.

The Competition was created in 2012, on the motion of the then director of the Professional Conservatory of Music ‘José Salinas’ of Baza and current president of the Association organising the Competition, Paqui García Vázquez. Its purposes include the promotion of chamber music —a key genre in musician training—, and make this competition an attractive meeting point between top level performers.

The development of the Competition takes place in the Conservatory of Baza, which has the Auditorio ‘Antón García Abril’ available. The bonds joining García Abril with the Conservatory and the city of Baza started when he was selected by the educational community to name the Auditorium. Since then, he has visited the centre on numerous occasions, always showing his affection and gratitude and generously placing his prestige at the service of this innovating project. Thanks to the fundamental sponsorship of Baza Town Hall and the Granada County Council, the Competition is a consolidated reality.

Through its seven editions, the success of this initiative has been the participation of chamber ensembles from Europe, Asia and America and the high performing level thereof. Simultaneously, a jury integrated by musicians of recognised prestige in the world of performance, under the leadership of Antón García Abril as president. Musicians of the level of Álvaro Octavio, Mariana Todorova, Juan Carlos Garvayo, Manuel Blanco, Enrique García Asensio, or Juana Guillén, among others, have integrated the jury.

The Competition has already welcomed more than 170 chamber ensembles and about 500 young people of different nationalities. Furthermore, in the already short life of the Competition some of the awarded chamber groups come from countries like Russia, United Kingdom, Germany, France, Switzerland, Italy or Latvia.

The first prize is endowed with 3,000 Euros and moreover has a concert agenda, among which worthy of mention are the Festival de Música y Danza de Granada, the Festival de Música de Huéscar, or the concert framework of the Fundación Hispania Música Concerto Málaga. The winners of the second and third prizes —1600 and 800 Euros, respectively—, will also perform in the Jornadas de Música y Patrimonio de Consorcio y Momentum Toledo. To these prizes another two are added: Prize for the best performance of a Spanish work and the Prize for the best performance of a work by Antón García Abril; both with 500 Euros.

The Competition is developed for three days and all the performances are free until full house. In the first of them, the Inauguration Event in the Auditorio ‘Enrique Pareja’ of Baza, with a chamber music concert normally entrusted to contestants from previous editions. The development of the musical performances is completed during the following two days, with these stages: eliminatory round, where the contestants perform a programme 15 minutes long; and the final round, with a 30 minute programme. The second day starts with the eliminatory round, in which the performances of the ensembles occurs continuously and at the end of the afternoon, the finalist ensembles are announced. On the following day, already in the final round, each ensemble will have at its disposal a high definition video of their own performance which will be published in the YouTube channel of the competition. The finishing touch are the prize awards and a concert entrusted to the winning ensembles.

A unique characteristic of this competition is to confirm how the educational community of the Conservatory is involved and this is translated in the enthusiasm and selfless collaboration of the teachers and students of the centre in its development.

From now on, the Competition hopes to continue improving and growing like now and thanks to the example and support of maestro Antón García Abril —who has dedicated his life to excellence in musical creation—, Baza continues being a focus attracting many young performers searching for improvement, expressivity and beauty in chamber music. 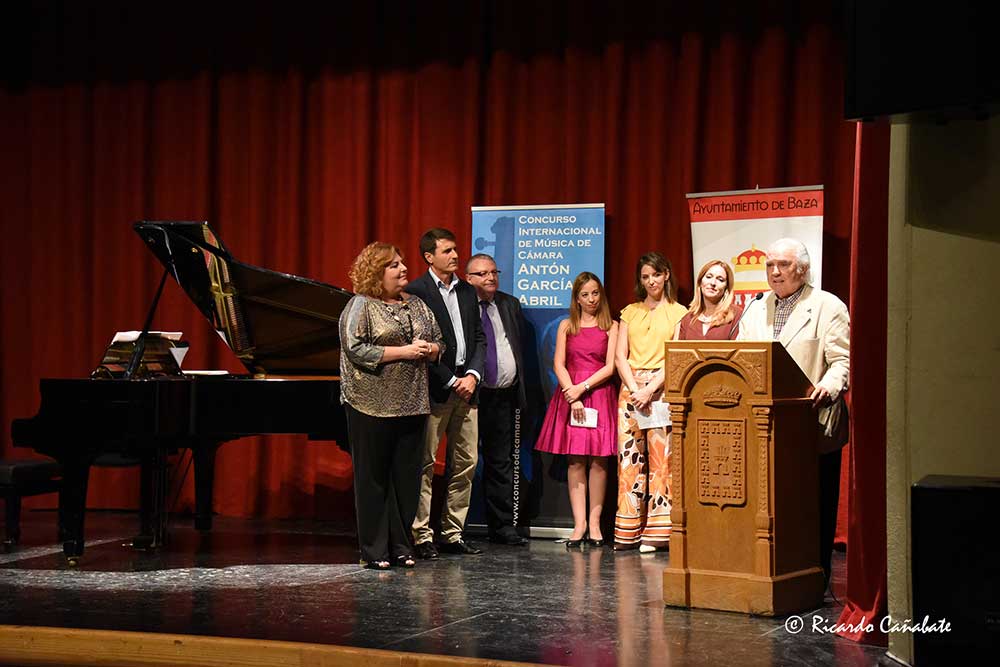 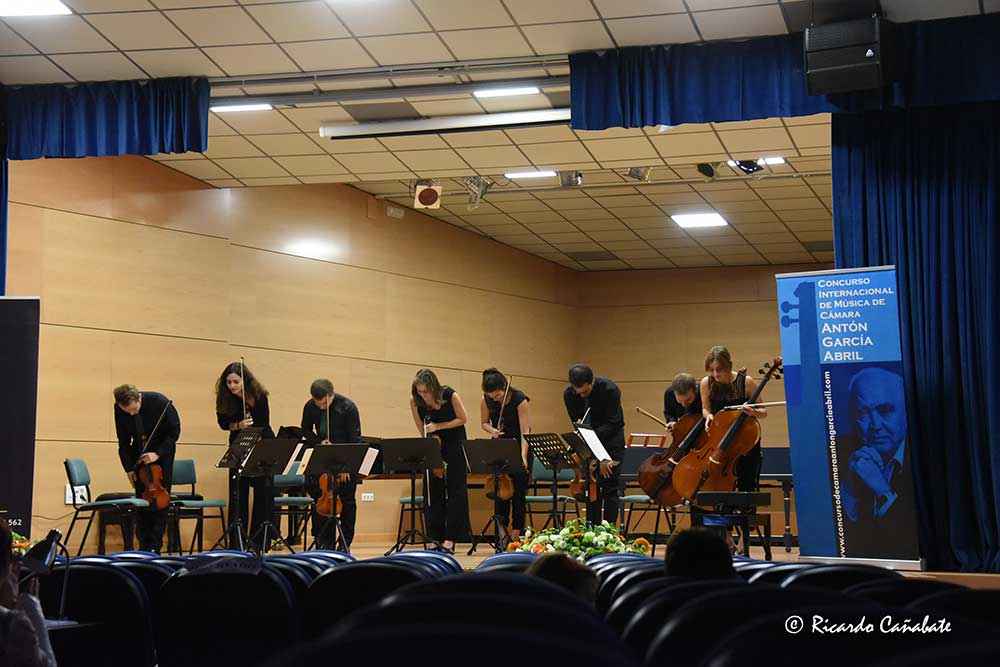