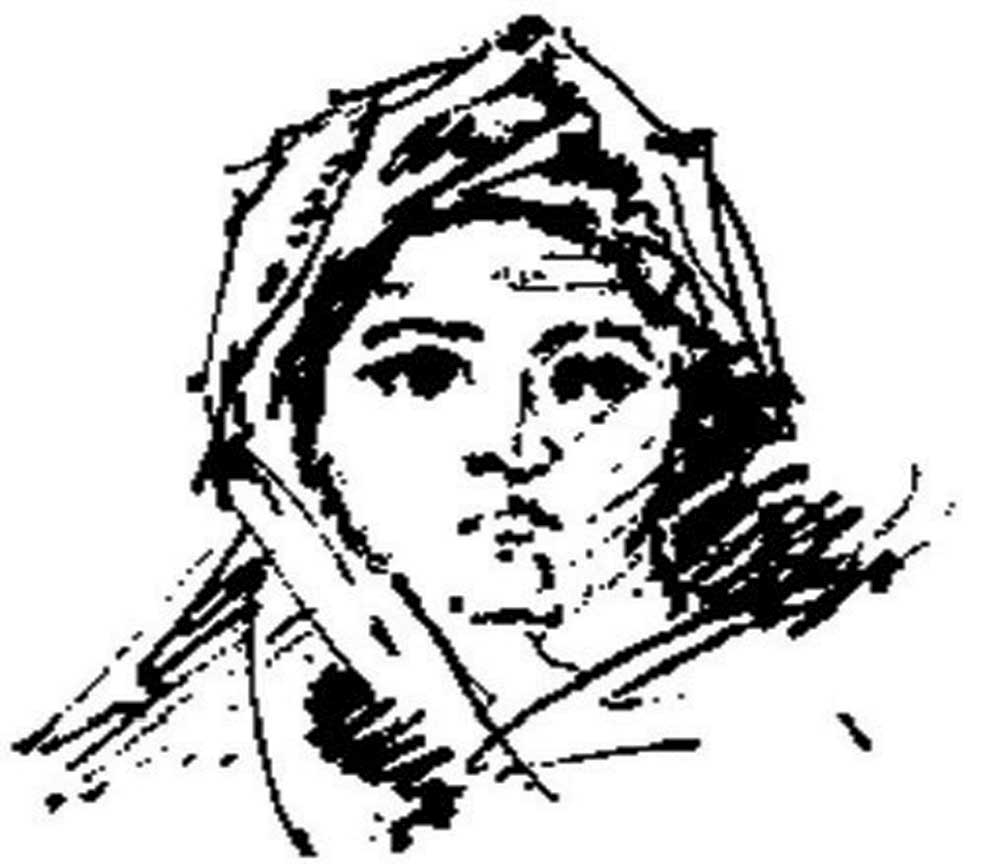 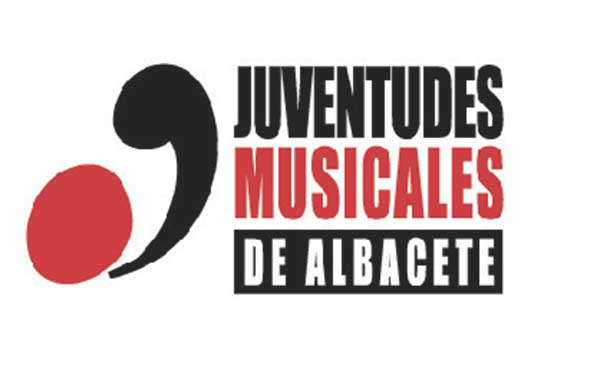 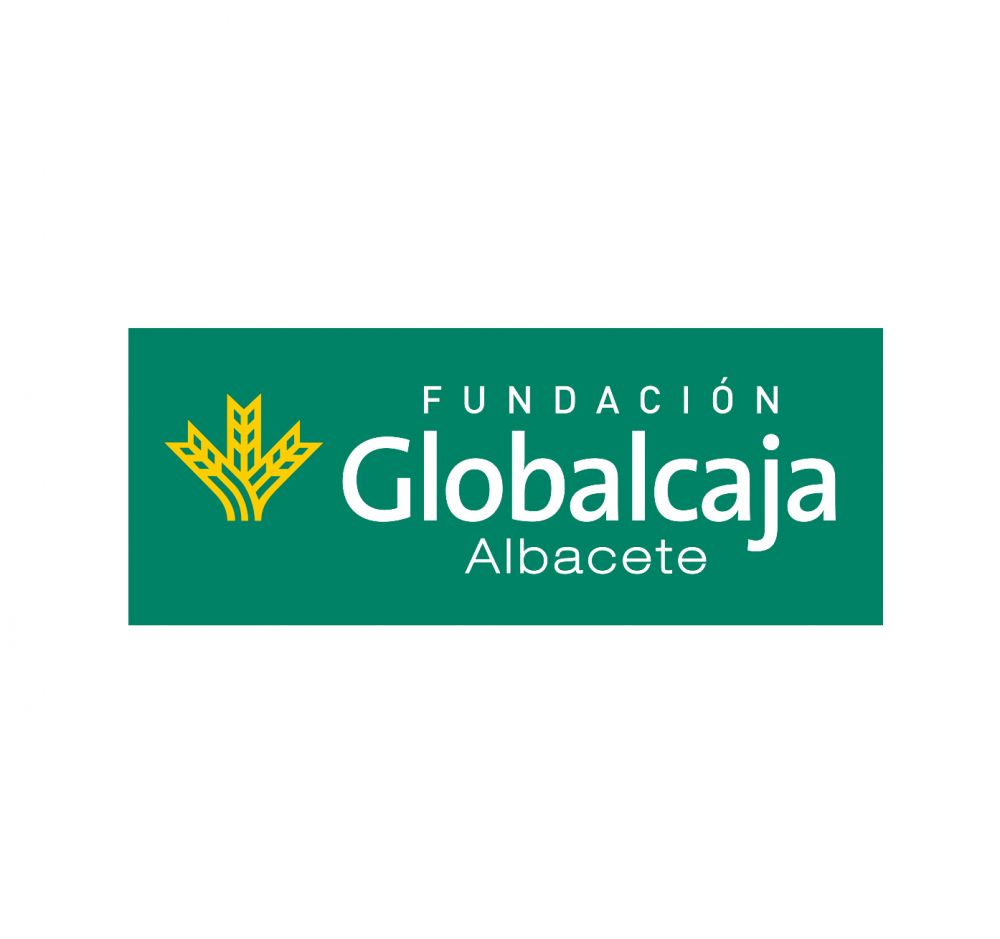 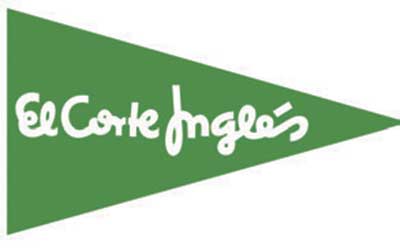 Spanish piano players and foreigners living in Spain not having reached their 30th year before January 1st 2018 nor having been awarded with the First Prize in previous editions.

- Eliminatory Stage Test: this will consist of the performance of the following programme: a prelude and a fugue, to be selected from the The Well Tempered Clavier by Bach; a virtuoso study, to be selected from Chopin, Liszt, Rachmaninov, Scriabin or Debussy; one or more works of free choice. The maximum duration of the test is 30 minutes.
- Final Test: It will consist of the performance of a free choice recital of one or more works of each one of the following styles: Baroque-Classicism, Romanticism or any of those arising afterwards until our times. The total duration of the test will be no less than 30 minutes, nor greater than 60. 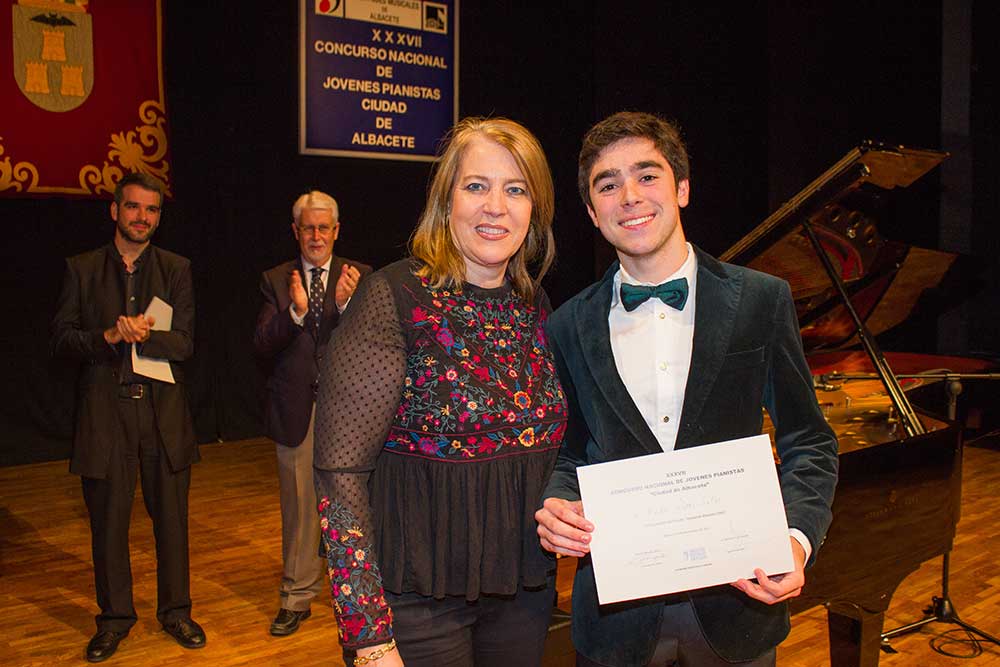