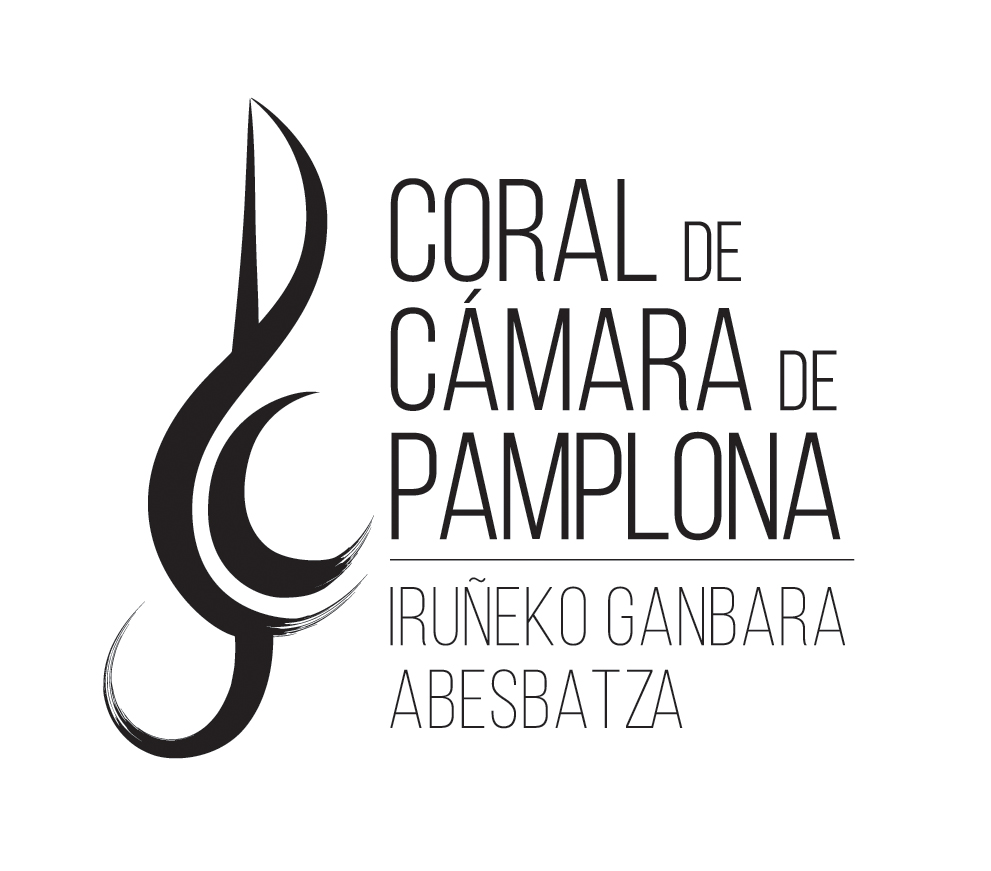 The Coral de Cámara de Pamplona has been connected with the composers of its time since its creation in 1946. This commitment has defined the relevance of the Coral throughout its history. Many of the greatest composers of these seven decades have kept and keep a close relationship with the group of Pamplona, which has commissioned, released and/or disseminated numerous works which belong to the national musical heritage. Composers like Fernando Remacha, Arturo Dúo Vital, Salvador Bacarisse, Leonardo Balada, Tomás Marco, Agustín González Acilu, Teresa Catalán, Koldo Pastor, Henry Sauguet, Joseph de Canteloube, Paul Arma, Eduardo Grau, Julián Bautista, etc., have written music for the Coral. Many more, among which we can include Stravinsky, Bartok or Villalobos, could enjoy the dissemination or release of some the works in Spain thanks to the Group.

The latter, as well as its important role as introducer of avant-garde music in Navarra, is one of the reasons for which it has received in 2018 the Award ‘Príncipe de Viana de la Cultura’, the most recent recognition granted to the Coral, after the Gold Medal for Merit at Work, the Order of Civil Merit, the Order of ‘Alfonso X el Sabio’.

The Coral continues its commitment to the important own musical heritage and contemporary music, offering different artistic formats and productions, showing a great versatility allowing it to gradually consolidate itself more and more in different proposals of the national and international scenario. In this way, it combines the avant-garde or classical choral repertoire and the works of great repertoire with other proposals that join different performing arts and which maintain an undeniable touch of novelty and creativity. Hence, in 2017 it performed for the first time El caballero, la luna y la princesa: un cuento musical (The Knight, the Moon and the Princess: a musical tale) and Basajaunaren azken kantua, a show of dance and choral music receiving great success from the critics and audiences alike. Also from 2013, the Coral, together with the Ensemble La Chimera and Les Concerts Parisiens, has made and make numerous tours throughout Europe with the show ‘Early Fusion Music’ Misa de Indios. With these same partners, a new project Splendeurs Mexicaines, has begun with unpublished works of the 17th and 18th centuries from the Archive of the Cathedral of Puebla (Mexico).

At present, the Coral has extended its lines of action with the implementation of Nova Lux Artean, a company of cultural events.

Moreover, the Group is committed to musical and vocal training through its Escuela Coral, consisting of three children’s choirs, from 5 to 17 years old and its educational project Landu. 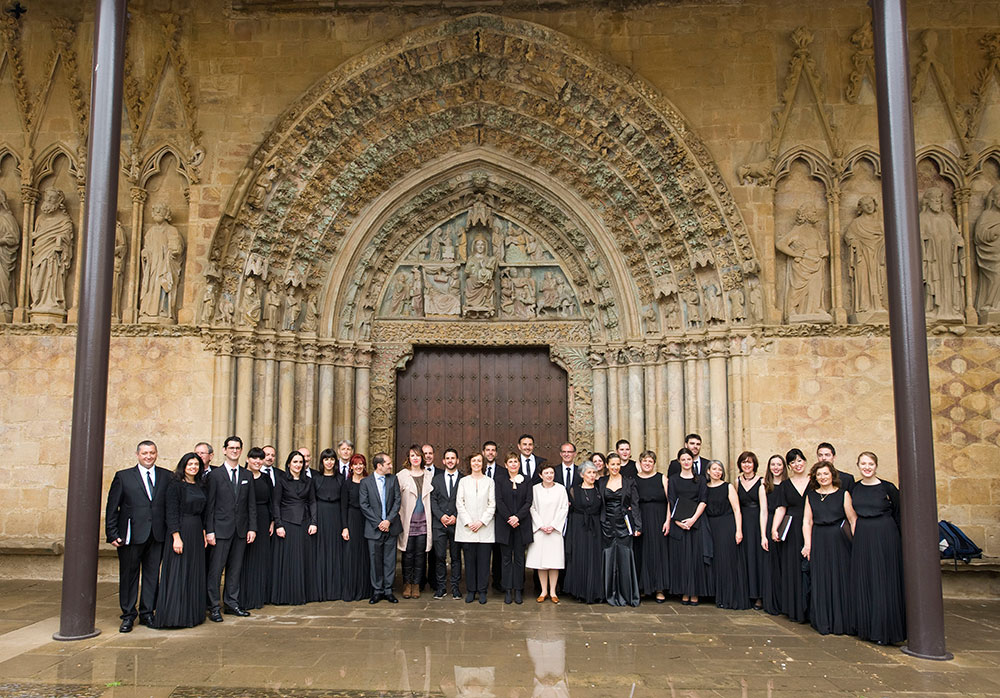 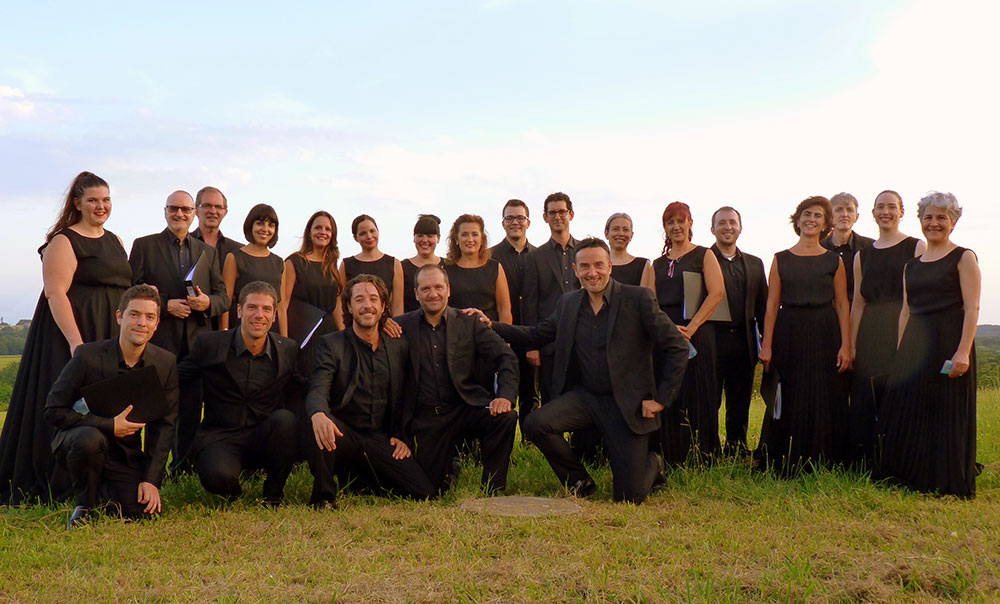 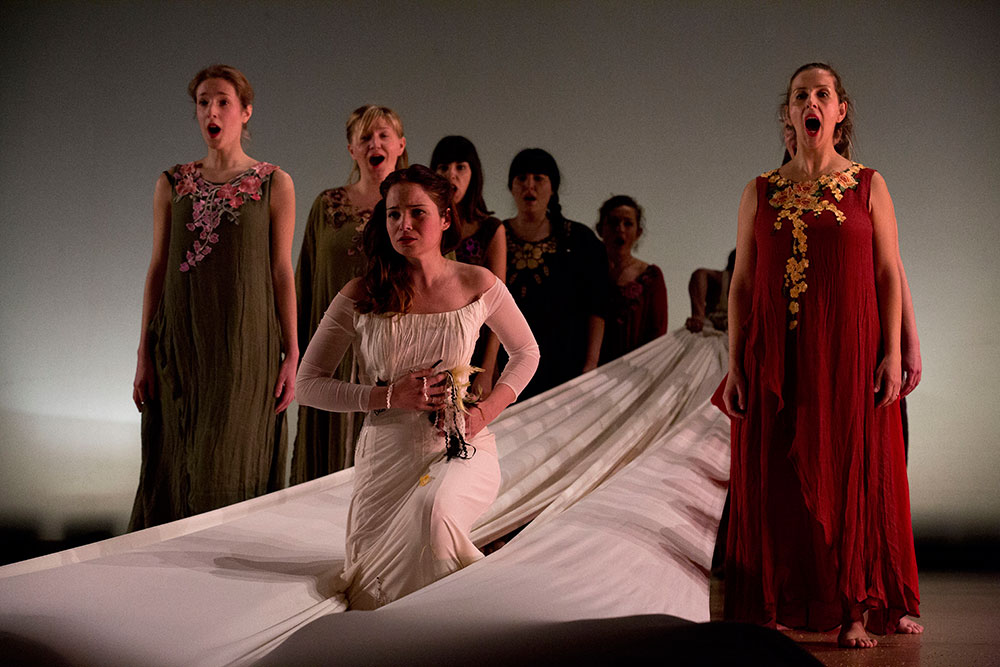