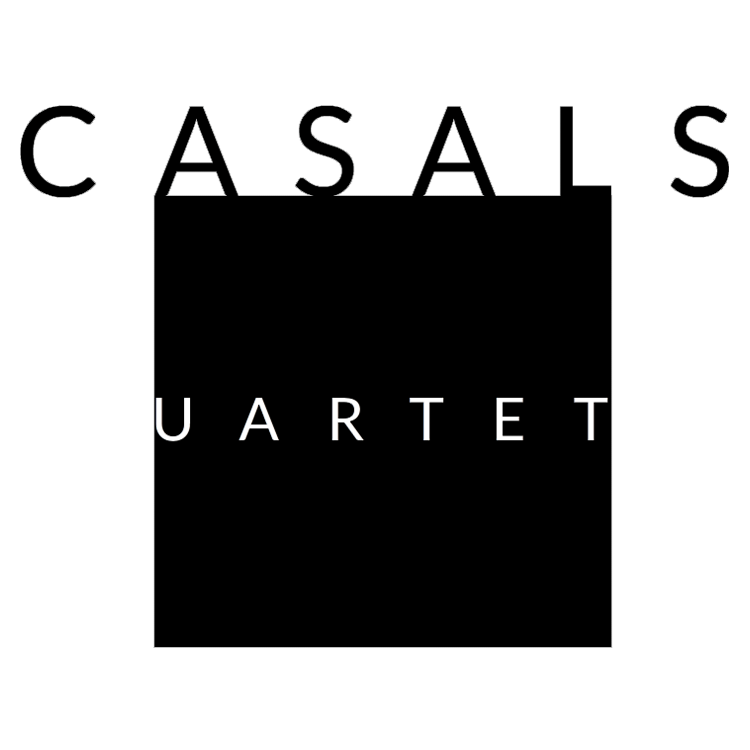 ‘A quartet for the new millennium if I ever heard one’
(‘Sin duda, un cuarteto del nuevo milenio’)

The Strad Magazine published the above a little after the creation of the Quartet in 1997, in the Higher School of Music Reina Sofía (Madrid). After a season destined to celebrate its twentieth anniversary, the Cuarteto Casals continues unfolding for this 2018-2019 season, an especially ambitious project: a series of concerts with all the Beethoven quartets accompanied by six commissions to contemporary composers. The project was released in the Wigmore Hall (London) and afterwards, the Cuarteto Casals has been very welcomed by both the public and critics alike in the Konzerthaus (Vienna), L’Auditori (Barcelona), Auditorio Nacional de Música (Madrid), Conservatorio Giuseppe Verdi (Turin) and in the Musikgebouw (Amsterdam). The Cuarteto Casals will also present the complete works of Beethoven in the Philharmonie (Berlin), in the Fundación Gulbenkian (Lisbon), in the Suntory Hall (Tokyo), Konserthuset (Stockholm) and Flagey (Brussels), and also did it in the Schubertíada (Vilabertran, summer 2017, at the same time as the 25th anniversary of the meeting). Likewise, the prestigious chamber ensemble is recording this complete cycle of Beethoven quartets. The result will be the purpose of a special edition (Harmonia Mundi Internacional) which will be released over the next three years and finishing in 2020, coinciding with the 250th anniversary of the birth of the German composer. The first album of the complete works, Inventions, was released this spring 2018 and includes a triple disc.

After winning the first prizes in the international competitions of London and Hamburg, the Cuarteto Casals has been regularly invited by the most prestigious concert halls in the world: Wigmore Hall, Carnegie Hall, Musikverein (Vienna), Philarmonie (Berlin and Cologne), Cité de la Musique (Paris), Schubertiade of Schwarzenberg, Concertgebouw (Amsterdam), among many others in Europe, United States and Asia.

Likewise, the Quartet has developed an important record production for the Harmonia Mundi label, including until now twelve albums gathering a wide repertoire ranging from less known authors like Arriaga or Toldrà to classical Viennese composers like Mozart, Haydn, Schubert and Brahms, without forgetting great names of the 20th century, like Bartok, Kurtag and Ligeti. Also worthy of mention is the live recording of a series of DVDs with all the quartets of Schubert, released by Neu Records together with L’Auditori de Barcelona.

‘A sonic signature entirely its own’ claimed The New York Times on describing the abundance of expressive nuances of the Cuarteto Casals. After winning the prestigious prize of the Borletti-Buitoni Foundation of London, the Quartet began to use bows of the Baroque-Classical period to interpret composer from Purcell to Schubert, a practice that has supplied the group a new acoustic dimension favouring even more its performances of different stylistic languages. The Cuarteto Casals has received a deep influence from live composers of our times, like György Kurtag and has performed world premieres of famous Spanish composers of today, like the Concierto para cuarteto de cuerda y orquesta by Francisco Coll, released together with the Orquesta Nacional de España.

In recognition of its cultural dissemination work (the Quartet lives in Barcelona), its members have been appointed cultural ambassadors by the Catalonian Government and the Instituto Ramon Llull. In the past, the Quartet had already obtained the National Music Award granted by the Ministry of Culture (2006), as well as the Premi Ciutat de Barcelona (2005) and the Premi Nacional de Cultura de Cataluña (2016). The Quartet also receives the support of the Ministry of Culture of the Spanish Government in its international tours.

The performances of the Cuarteto Casals have been frequently broadcast regularly by television and radio, both in Europe and United States. In the educational field, besides offering very much demanded master classes, the Cuarteto Casals is the resident ensemble in the ESMuC (Higher School of Music of Catalonia) in Barcelona. 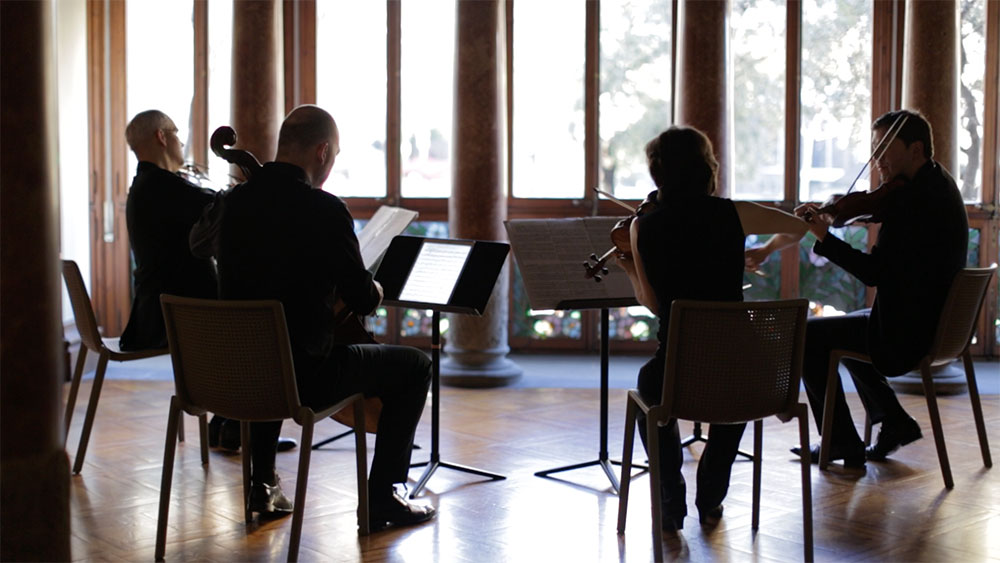 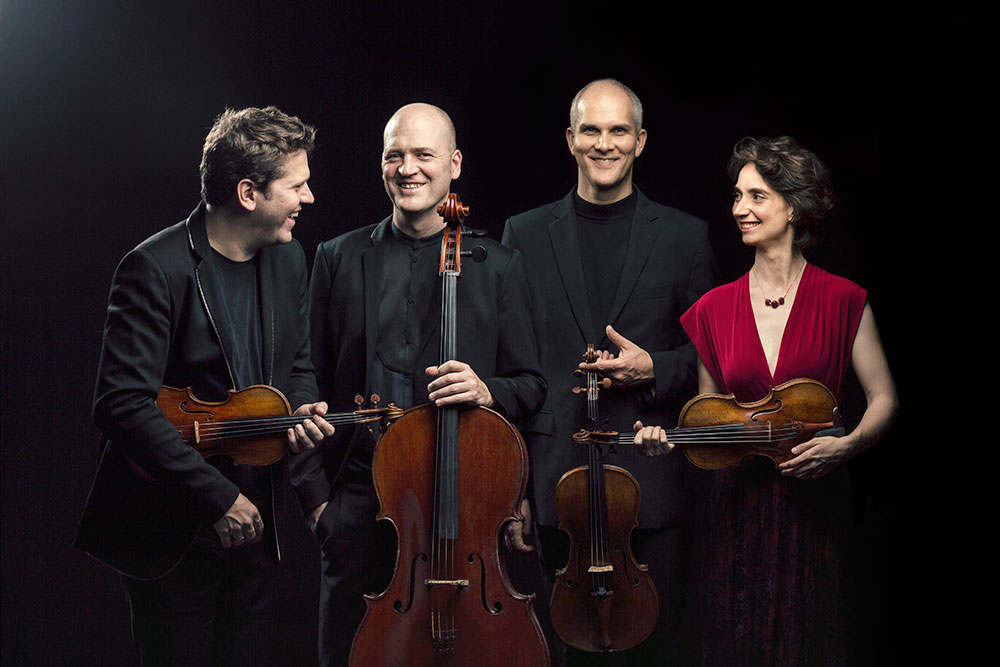