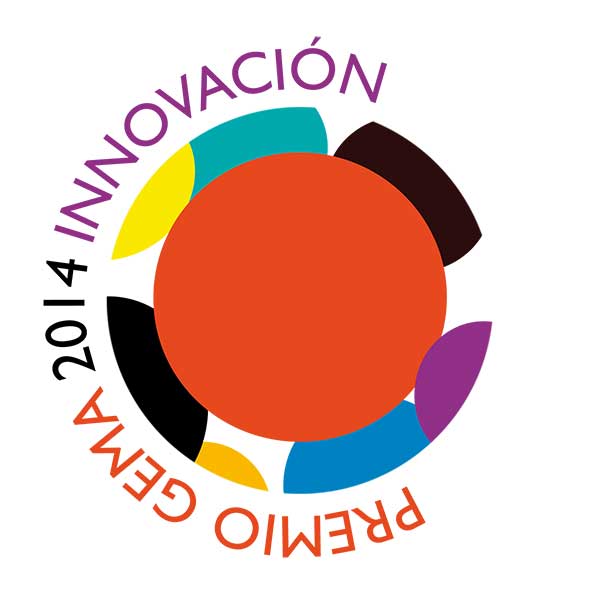 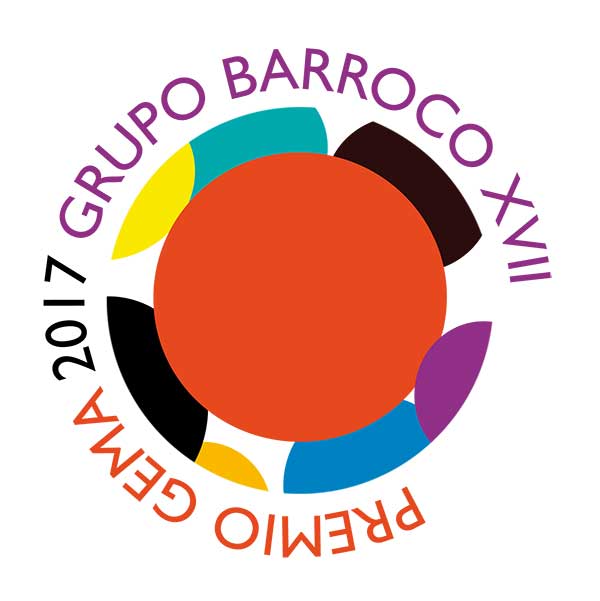 Delirium Música was founded in San Lorenzo de El Escorial in 2007. It is integrated by musicians and actors of a long experience dedicated to the study, recovery and performance of works of the Baroque period.

Winner of the Prize to the best Baroque Ensemble 17th century in the IV Edición de los Premios GEMA 2018. Among its projects worthy of mention are: Shadow music and theatre (Domenico Scarlatti, old myths and shadows), a show awarded in the I Edición de los Premios GEMA 2015 with the Award to innovation and released on 23/09/17 in the Ciclo Coliseo Barroco del Real Coliseo de Carlos III; Jesu, meine Freude, an instrumental version of the complete motets by J. S. Bach released on 28/03/2015 in the XXII Ciclo de Música sacra de Talavera de la Reina; ¡Georg Friederich Handel All’Italiana!, a journey through the compositions of Italian style of the German genius released on 12/12/2010 in the VII Edición de Música en los Barrios de Segovia; Delirios (2016), a discographic work dedicated to the influence of dances in music of the 17th century and runner-up for the early music album in the Premios GEMA 2017.

This show transports us to the court of Carlos III in Madrid, specifically to the performances organised by the Infant Don Gabriel in the Casita de Arriba de San Lorenzo de El Escorial, where the infant himself, together with other musicians, livened the stories represented in a shadow theatre.

An album dedicated to the influence of the dances in the music of southern Europe in the 17th century. Runner-up in the third edition of the GEMA Awards 2017.

‘This programme submerges us in the aesthetic ideals of the flourishing of the Baroque, with a top level performance and excellent artistic direction: sober and without pretensions’, Pablo F. Cantalapiedra (Melomano Magazine).

‘Delirivm Musica is contributing to demolish topics with a rigorous and well informed project showing the influence of the dances of the south in the European music of the 17th century. [...] is a complex repertoire that encloses itself within this popular air, showing the difficulty of getting the suitable tone right in each passage. Delirivm Música achieved this to the perfection with a performance always compensated and treating the repertoire with the respect it is worthy of’, Eduardo Viñuela (La Nueva España, Gijón).

J. S. Bach never denied tradition and frequently programmed motets by previous composers, besides tackling in a magisterial manner the composition of motets in the most pure German style, with the use of instruments only as continuo or as a duplication of voices, colla parte.

These characteristics differentiated it from the French or Italian motets often written in concertato style, which have inspired Delirium for them to take us on board with this fascinating programme. 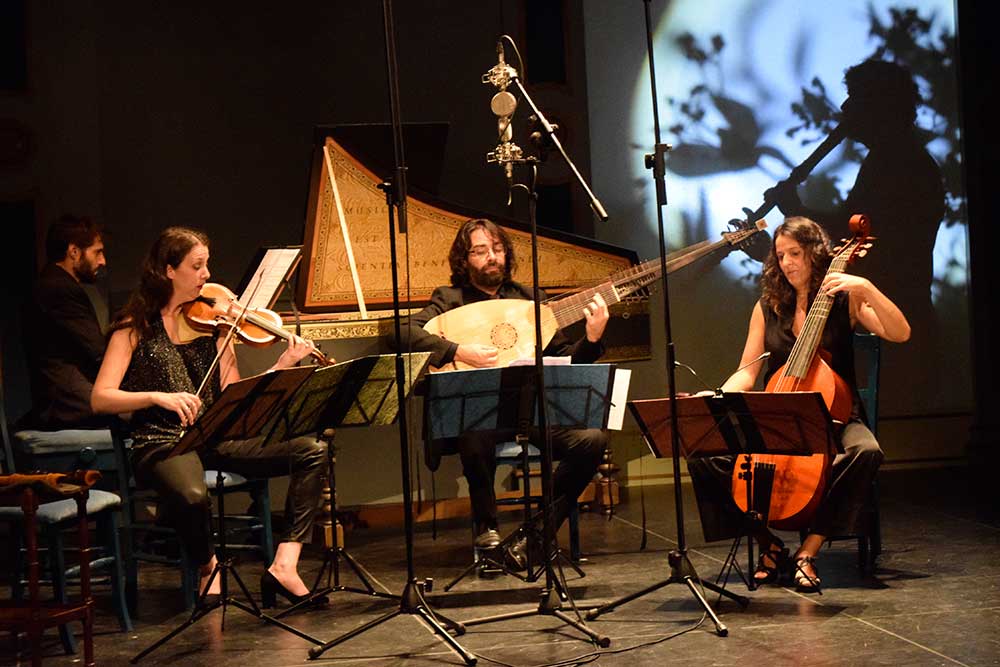 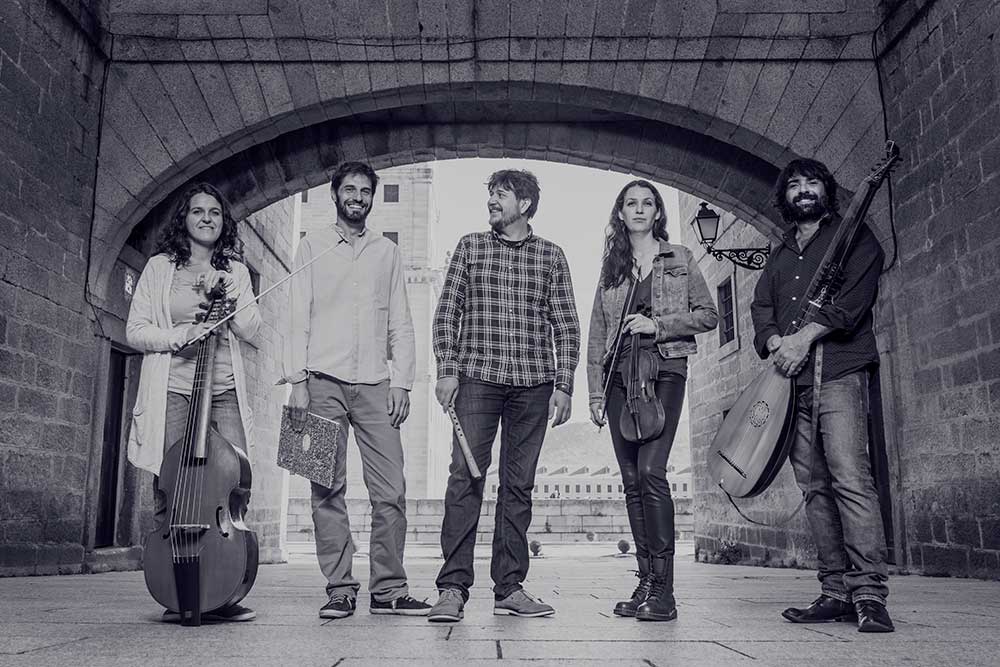 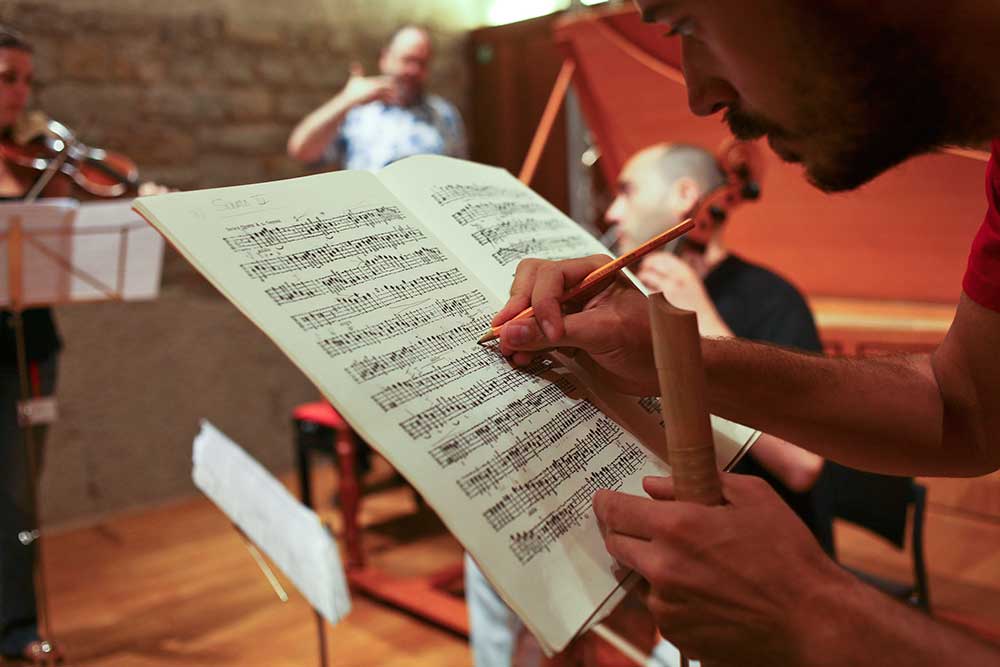