Created in 2009 by its director, the musicologist Mª Ángeles Zapata, DeMusica Ensemble is a female vocal ensemble dedicated to early music. As it is a high voice ensemble, this allows it to tackle certain works composed and/or adapted for this type of voice and explore interpretations that until now have not been carried out within the musical scenario.  It was the winner in 2010 of the First Prize of the IX Concurso Nacional de Música de Cámara ‘Francisco Salzillo’ in the category of Chamber Voice Ensemble.

DeMusica Ensemble has as one of its goals, to investigate, perform, disseminate and promote music composed and/or performed by women. It wants to contribute a momentum and to work to achieve the recognition of women in the music and cultural fields. It is focussed in the study and deepening in the works and musical repertoires of female composers and intends to make the role of the woman throughout the long history of music visible.

In 2016, it recorded its first album O clarissima mater: Conventos femeninos, monjas compositoras, exclusively dedicated to female composers. In July it released its programme Granados Castizo; Una mirada femenina, in the FEMAL 2016. In 2017, it launched its second album POLORUM REGINA, dedicated to the medieval codices of the 14th century, Llibre Vermell of Monserrat and the Laudario by Bobbio, in cooperation with Orientis Partibus, Ensemble di Musica Medievale. A work recorded in the Abadia de Sitria, Fonteavellana (Italy), and performed with this programme in cities like Asis, Perugia, Gubbio and in Fonteavellana, during summer 2017.

Throughout 2017 and 2018 they have performed their programme dedicated to female composers MEMENTO FEMINA in several festivals. It is foreseen to record their third discographic work at the end of 2018, dedicated to medieval creators; trobairitz, mystics and Beguines, and their presentation in 2019, the year in which they fulfil the 10th anniversary of the group.

She is the artistic director of the FEMAL and the MOMUA. Her professional activity is distributed between teaching and musicological research, being the president of the research group Música y Mujeres: estudios de género within the SEdeM (Spanish Society of Musicology). Since 2016, she collaborates with the Orquesta Sinfónica de la Región de Murcia completing the notes for the programme of its concert series. She is also a Graduate in Biological Sciences and has a master in Evaluation of Environmental Impact. 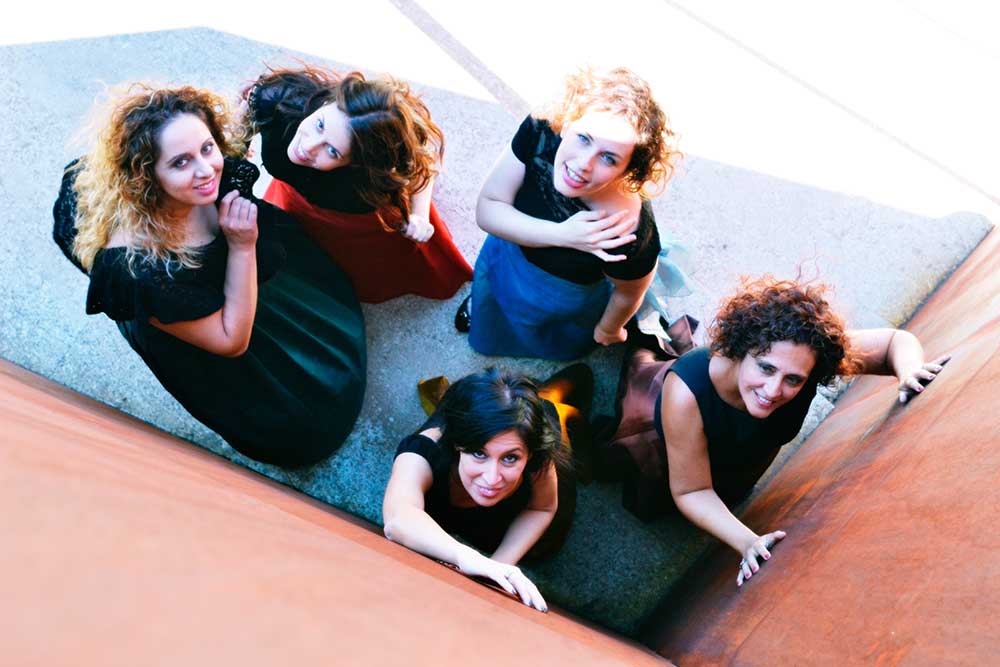 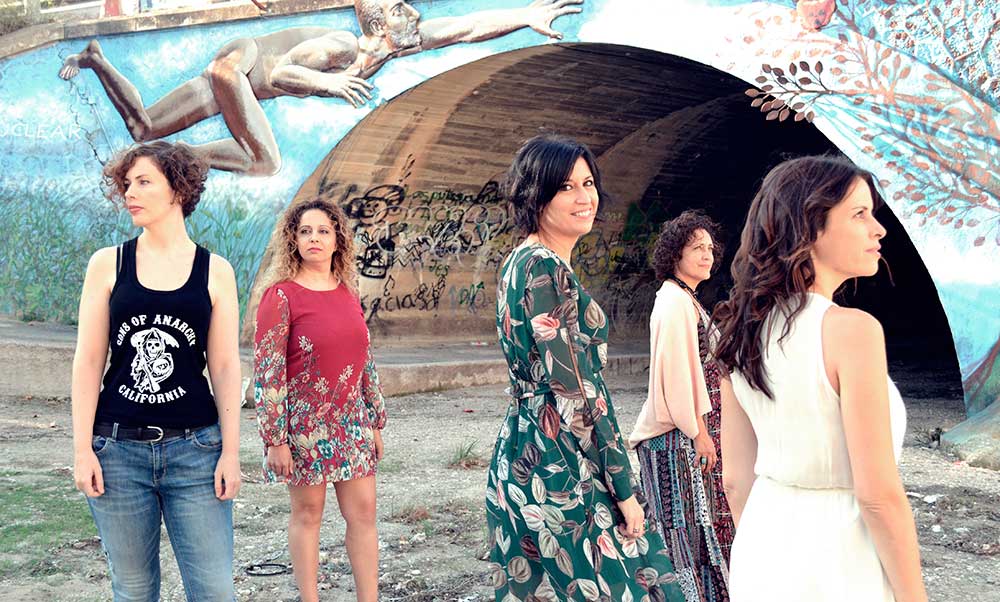 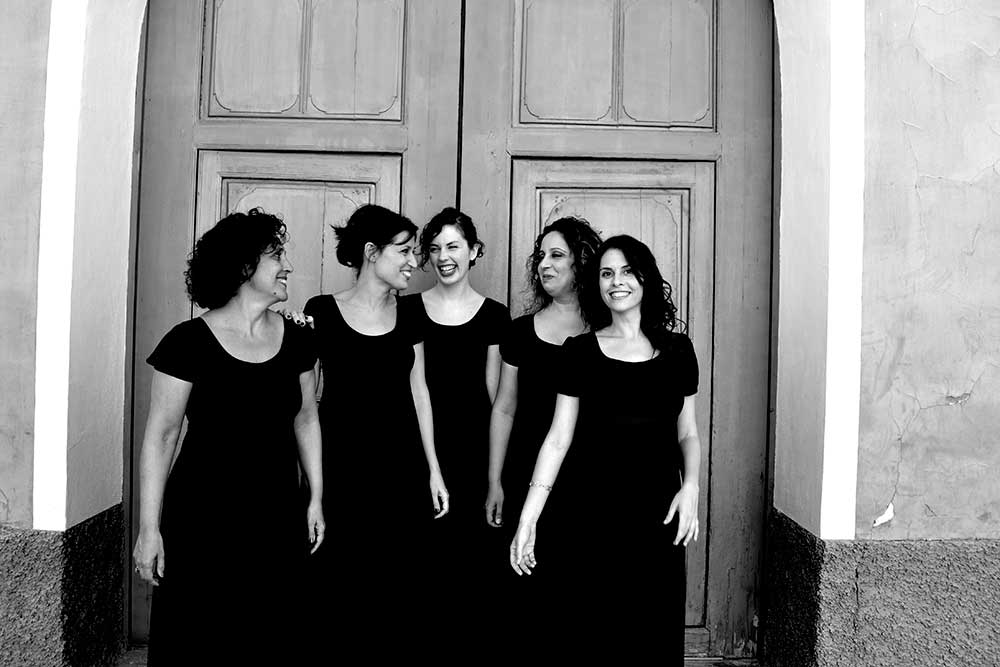