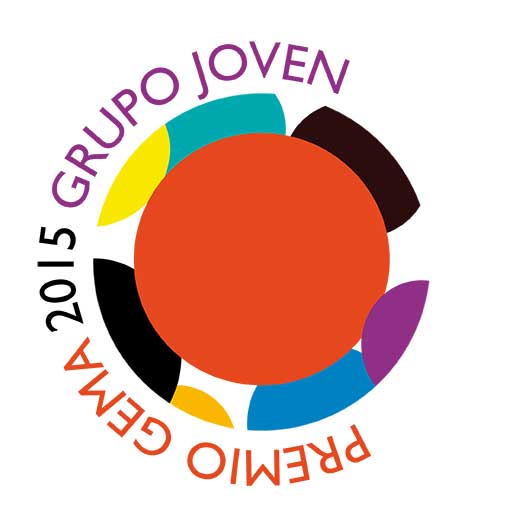 Dolce Rima was founded in 2009 by Julieta Viñas and Paula Brieba, two performers from Valencia whose paths crossed in Seville, both attracted by the cultural upheaval of the already considered ‘Capital of Early Music’ in Spain.

Created as a duo specially interested in poetic and musical convergence, Dolce Rima approaches the European culture of the 16th and 17th centuries, focussing its repertoire in the Spanish Renaissance of the viola players, in the Spanish Baroque and the Italian Seicento.

Currently, Dolce Rima is an ensemble of variable size counting with regular collaborators according to the needs of the programme tackled; like the project Divino Ardor, a series of religious Spanish cantatas for two tiples and continuo for the liturgical seasons of the 18th century, whose main motor is the recovery of the Spanish musical heritage of this time.

It regularly collaborates with the Company Engranajes Culturales (Seville) in the creation and development of diverse projects of creative cultural entertainment.

Among its works for the audio-visual media, worthy of mention is its collaboration in the sound system of the advertising spot of the Publisher of exclusive facsimiles Scriptorium completed by Bocabadats Media (2014), and the selection and performance of the music for the sound track of the short film Ánima (2011), of the director Bebé Pérez, played by Ana de Armas and Leandro Espinosa.

In 2013 it launched its first album dedicated to music for voice and vihuela of the Spanish Renaissance, with the title Al alba venid, obtaining a great welcome among the critics. It is worthy of mention the outline made in the magazine The Lute Society of America by Michael Stover.

Dolce Rima intends to rescue pages from the past, engraving in their performance the life and feeling of the present, hence reaching a true connection with the spectator, such that when this occurs, the ensemble feels that the work done was worth it. 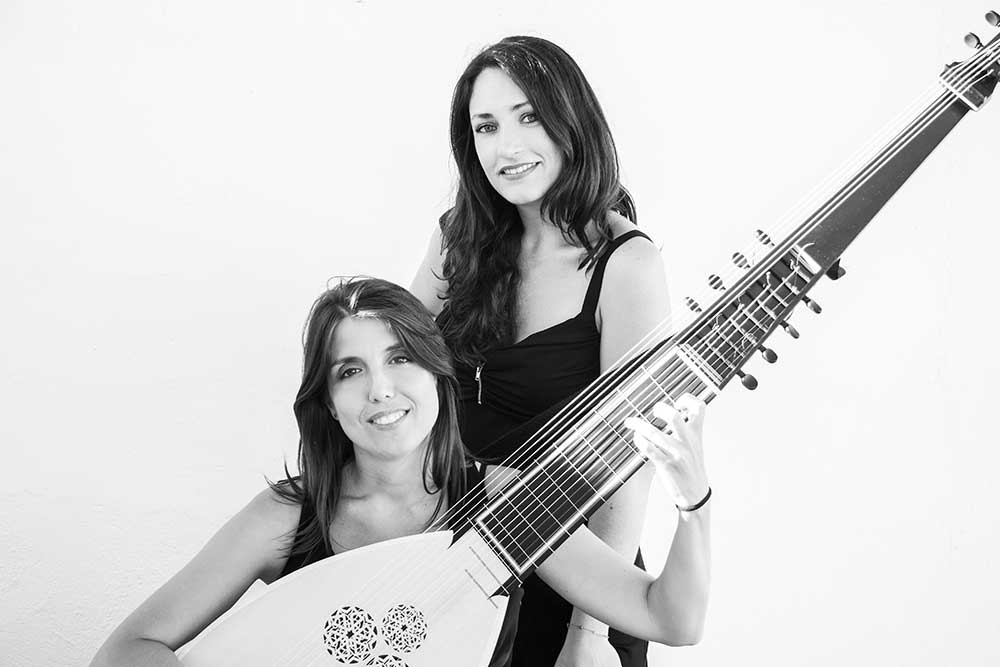 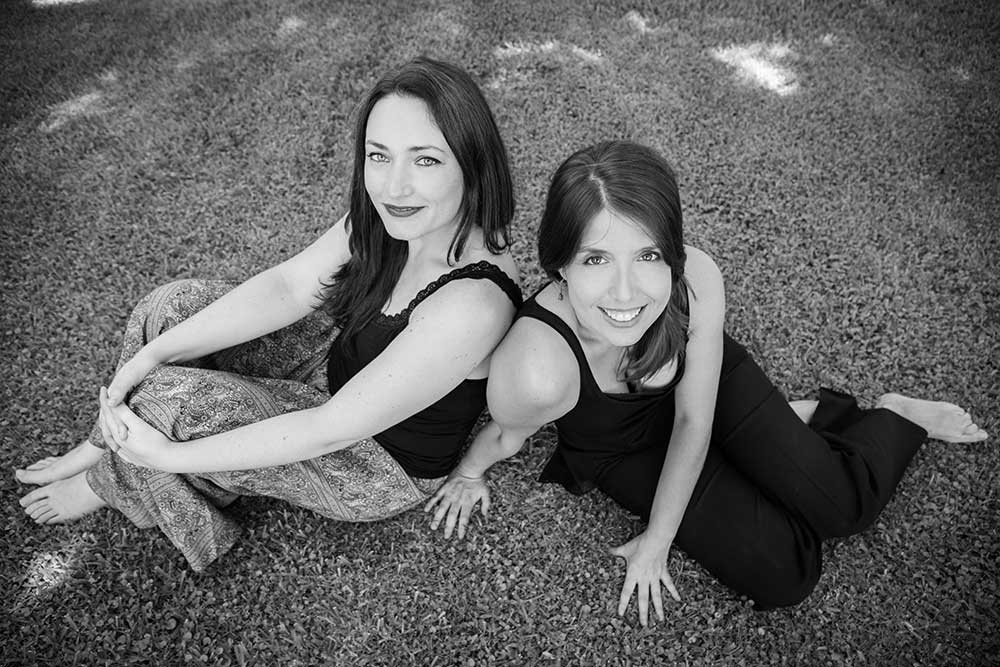 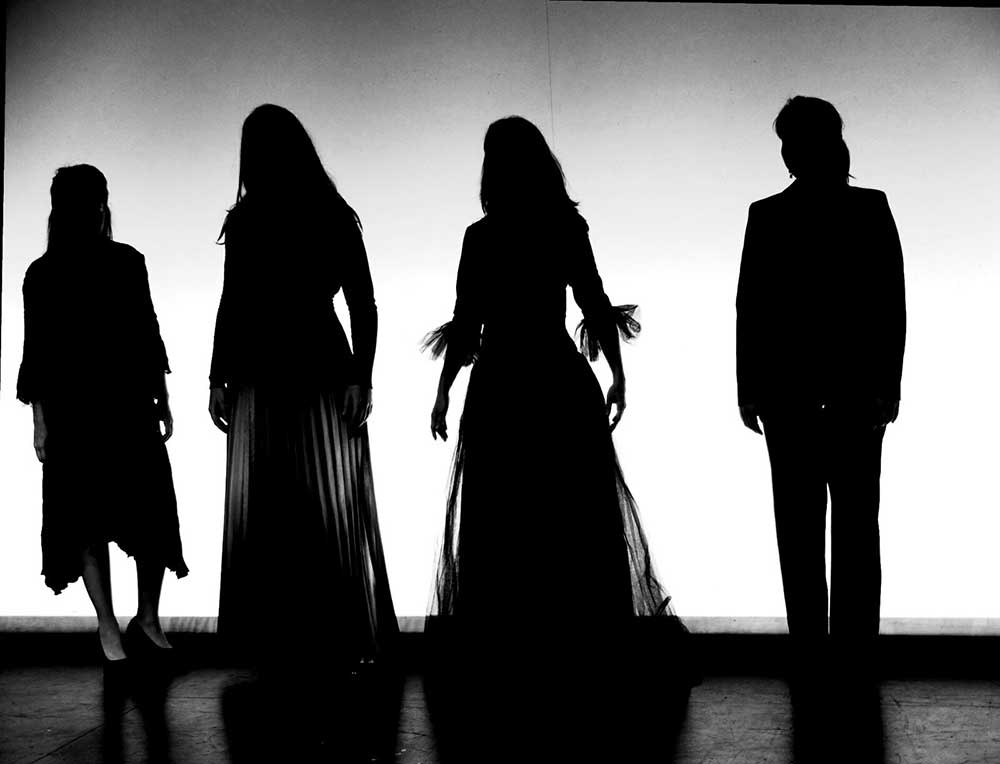 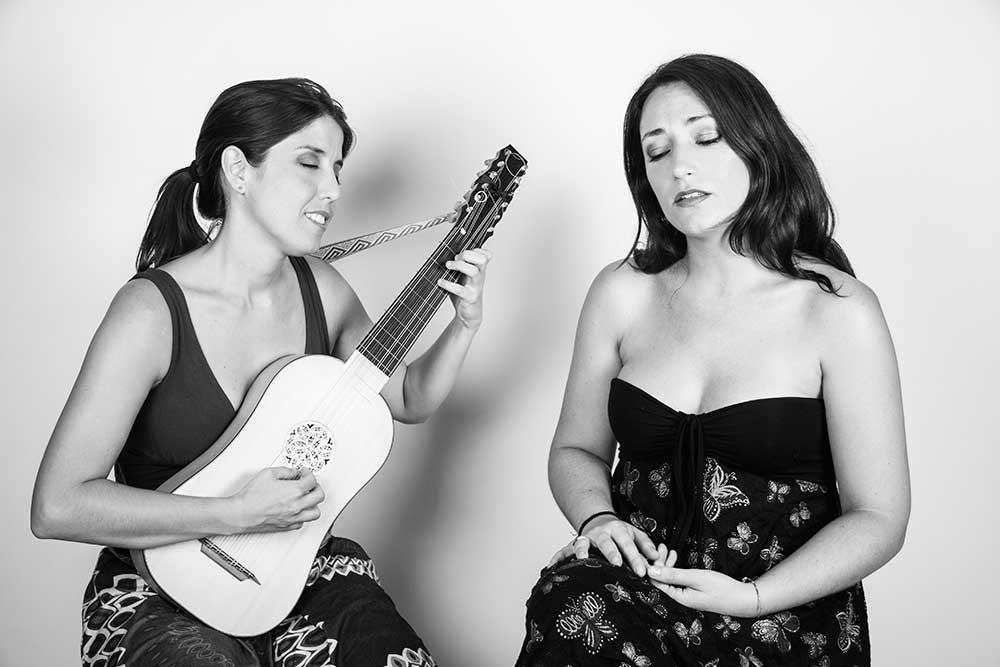