She has been a guest teacher for training courses, both for students and teachers in the Community of Madrid (Music Department of the University of Alcalá de Henares, within the specialisation courses), as well as in the Basque Country, Valencia and Canary Islands. In 2009, she finished a Master in Musical Interpretation and Creation at the University Rey Juan Carlos de Madrid and in the last years she has been responsible for the research projects completed for the Community of Madrid within the training plan for teachers of the Higher School of Singing of Madrid, where since 2004 she holds the professorship of Piano Repertoire for Voice. Since 2013 she also collaborates by teaching in the Higher School of Music Katarina Gurska. She has been proposed for the National Education Prize 2016, together with the violoncellist Cecilia de Montserrat.

Since 2000 she has been completing a number of educational projects, concerts and congresses with the violoncellist Cecilia de Montserrat, the Trío Ceampa and the Dúo Pazeci.

Born in Barcelona, she studied in the Higher Royal Conservatory of Madrid, where she obtained the Advanced Degree with maximum qualifications in the specialities of Violoncello, Chamber Music and Musicology and the End of Career Prize in the speciality of Chamber Music, as well as the professional degrees of Piano and Language Theory and Transposition. She completed the Master of Musical Interpretation and Creation in the University Rey Juan Carlos de Madrid obtaining the highest mark of her promotion. Later on, she completed the doctorate in Musicology in the Autonomous University of Madrid and graduated as a doctor in the University Rey Juan Carlos. She has improved studies with Marçal Cervera in Barcelona, François Guye in Belgium, Arto Noras in Vienna, Lluís Claret in Barcelona and Elías Arizcuren in Santander. She has been awarded a scholarship by the Higher School of Music Reina Sofía to study with Iván Monighetti and Márta Gulyás.

She is a full teacher of Violoncello and Chamber Music in the Professional Conservatory of Music of Amaniel (Madrid). She collaborates in the project ‘Chamber Music in Singing’ with the Higher School of Singing of Madrid. She has published a number of articles and 27 books about didactics of instrumental practice for the violoncello and chamber music.

In the field of chamber music, she has belonged to the Cuarteto de Cáceres, Trío Ceampa, Trío Voirin, Palmipedo Strings and Dúo Pacezi, with which she has performed concerts in Portugal, Poland, Philippine Islands, Japan, Korea, etc. She was nominated for the National Education Prize 2016, together with the pianist Paz Jaramillo.

Since the year 2000 she has completed several educational projects, concert and congresses with the pianist Paz Jaramillo with the Trío Ceampa and the Dúo Pazeci. In the world of recording she has more than 90 professional albums with different orchestras and chamber music ensembles.

The Dúo Pacezi has recorded 10 albums with more 100 works for violoncello and piano of all styles and eras, with the record label, Ambar of Granada. 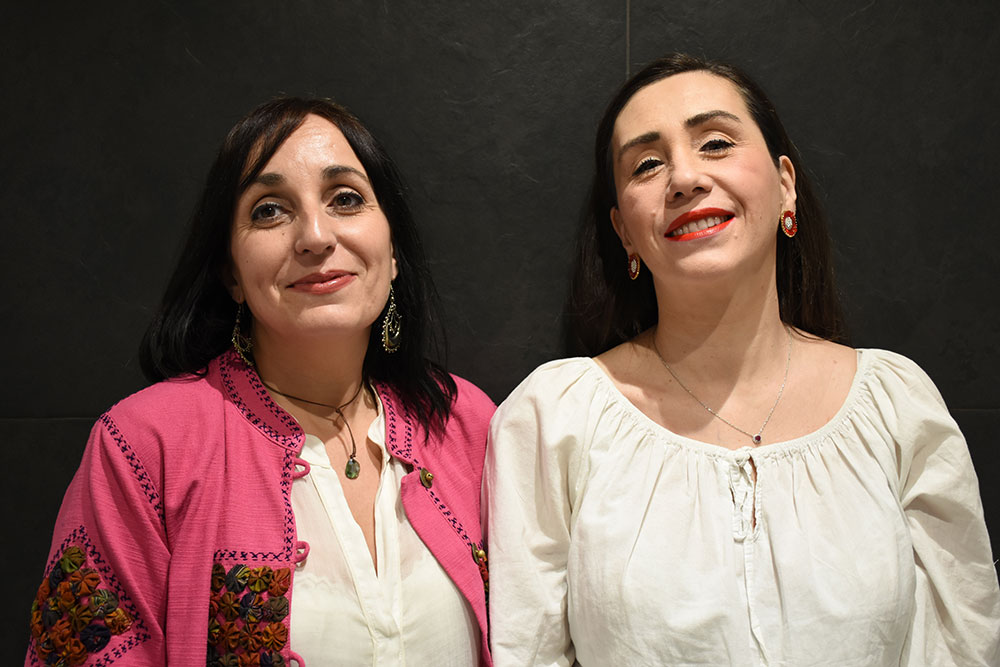 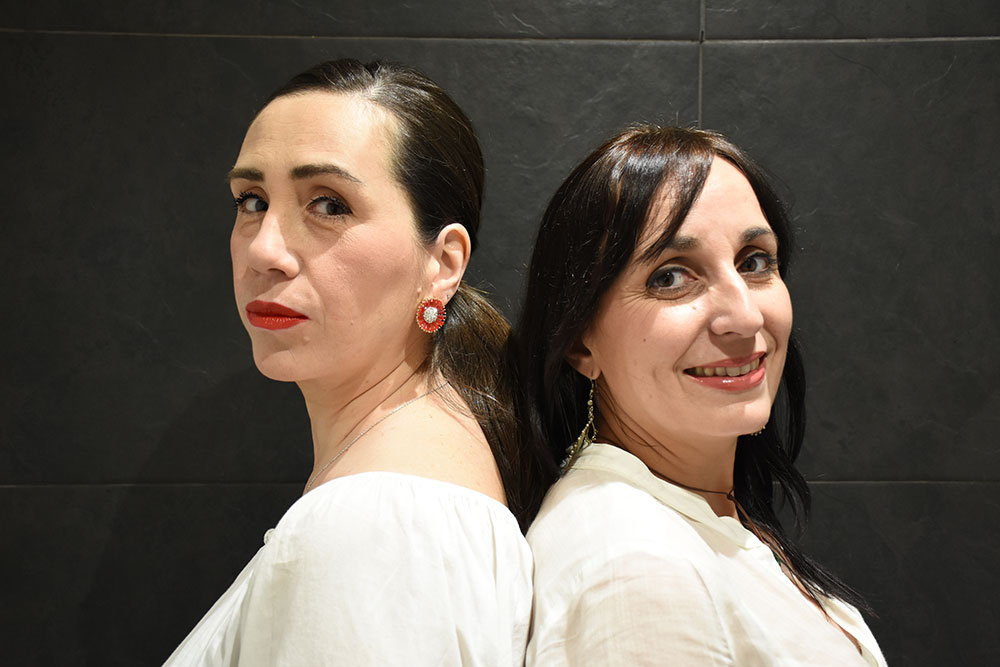 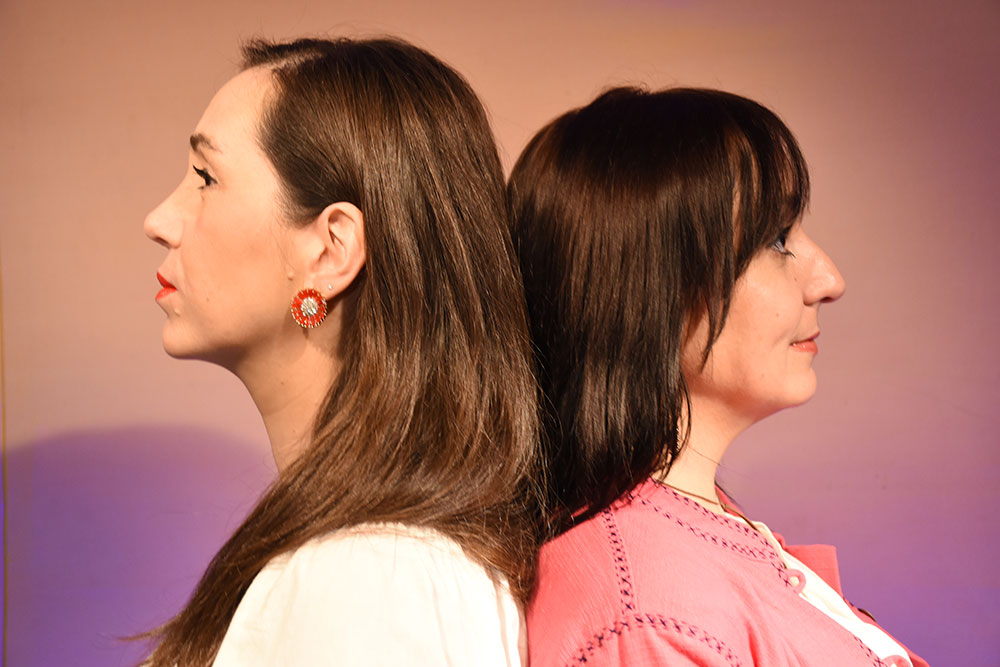