​​As mayoress of Aspe, a town in Alicante located in the heart of the Valle del Vinalopó and with almost 21,000 inhabitants, I would like to congratulate the Fundación Orfeo for its twenty-second edition of the Golden Book of Music in Spain. I do so on behalf of all the neighbours of this humble city.

Culture in Aspe, especially musical, has had and has a very important role in the social life of the town; its inhabitants appreciate it as a symbol of progress. It is for this reason, the fact it has included information about our Teatro Wagner among the pages of this book, of renowned prestige and which so much contributes to the cultural musical dissemination of this country, and is a pride and satisfaction.

The Teatro Wagner for the people of Aspe has a special significance since, being part of its cultural tradition, it was recovered by the municipality, for its later refurbishment, faced with a definite demolition. The second period of this theatre has witnessed musical events and lyrical galas of great impact. Along this line we will continue, as a determined commitment, attending any citizen’s initiative, which are not few, of music enthusiasts. In fact, the Wagner has been chosen as a beginning of the next tour of Sandra ​and Guillermo Pastrana, dedicated to Boccherini, who will count with our neighbour Daniel Abad Casanova as conductor.

Aspe has always had the luck of welcoming and hearing great voices of the Spanish lyrical genre of the 20th century live and these first years of the 21st century. The great tenor Alfredo Kraus, adopted son of Aspe, on many occasions chose our land as a place of rest, where he had great friends and we had the wonderful opportunity of hearing his voice in different local venues, something we really appreciated always.

I write these lines minutes after receiving the sad news of the loss of Monserrat Caballé. The great soprano singer was related to Aspe from the beginning of the century. Undoubtedly, the world has lost a diva and an international singing figure, but we have also lost, an adopted daughter, a friend at heart who maintained an affectionate and caring relationship for the people of Aspe. ​Mrs Monserrat performed for the first time in Aspe on August 4th 2001, accompanied by her daughter Montserrat Martí and she visited us up to three occasions making us the gift and honour of enjoying her extraordinary voice in several charitable recitals. We will always remember her for her kindness and human touch, Rest in Peace. 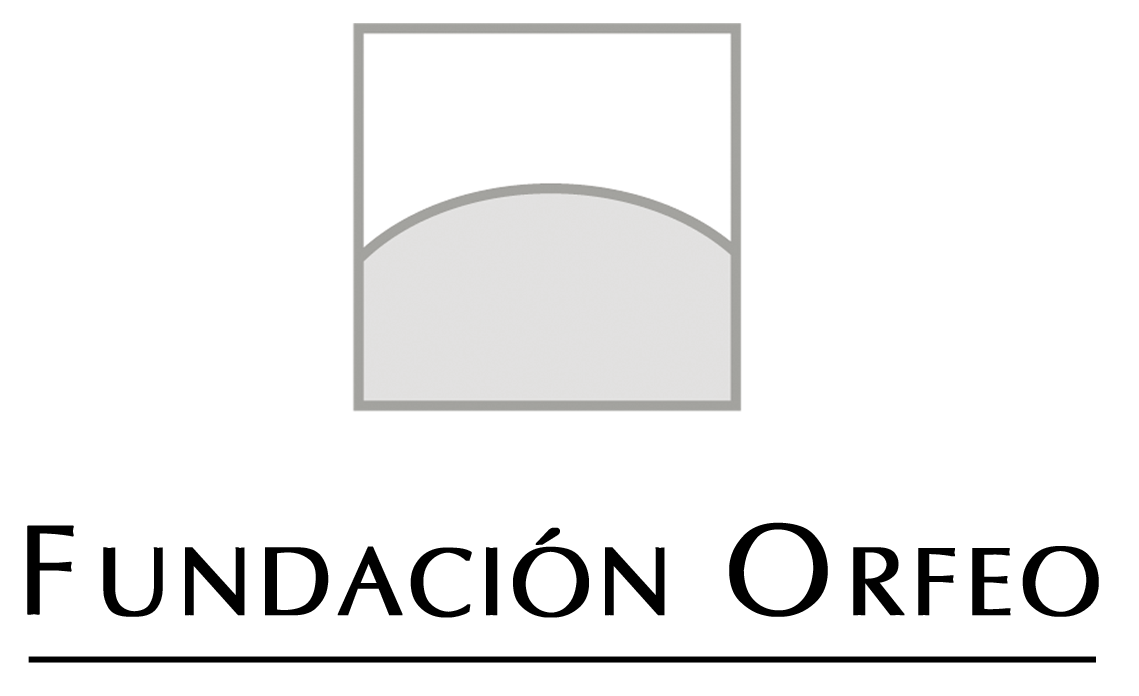