Columna Música is an independent record label founded in 1997 having as its main goal the recovery of Catalonian and Spanish musical heritage, full of pleasant surprises, as well as the publication of composers from the 19th and 20th centuries not known well enough. The latter is performed by means of recordings with a technical quality and mainly unpublished and with qualified and recognised players. Moreover, Columna Música wants to also be a promotion platform for new talents, both in composition and performance, with a will to contribute to renew and energize a generational replacement.

Its catalogue is structured by periods and styles and counts with theme-based collections or specifically dedicated to musicians with a name like Victoria de los Ángeles, Xavier Montsalvatge, Frederic Mompou, Joaquim Nin and Joaquim Nin-Culmell, Joaquim Homs or Joan Guinjoan, among others. It counts with more than 380 titles.

In 2004 it was nominated to the Grammy Prize for the Best Opera Recording of El gato con botas (Puss in Boots), by Xavier Montsalvatge, and in 2018, it received the Enderrock Prize from the Critics for the Best Classical Music Album 2017 to the work Galicia y las Cantigas de Santa María by Antoni Rossel & G. Courtly Music Consort. 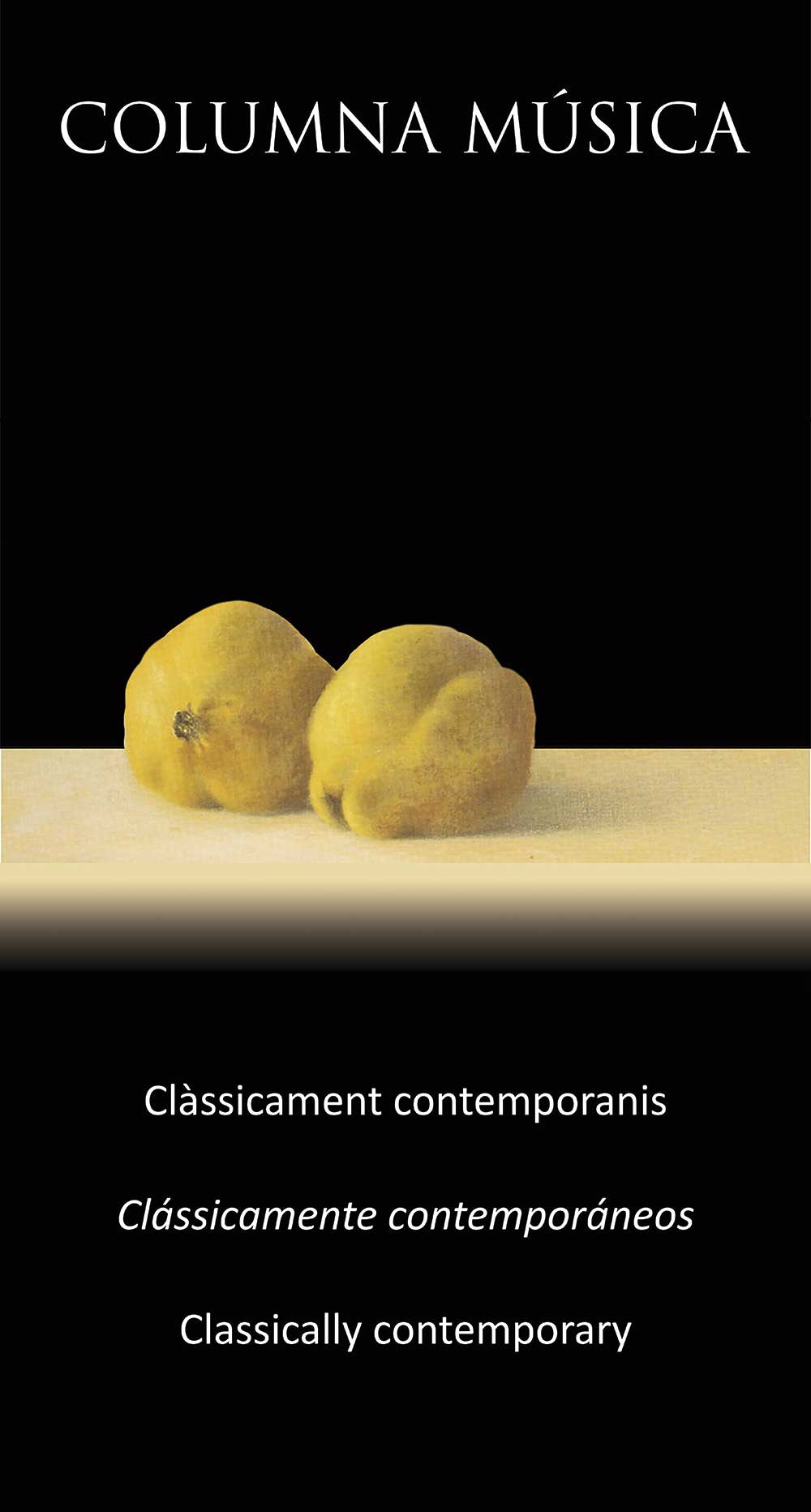 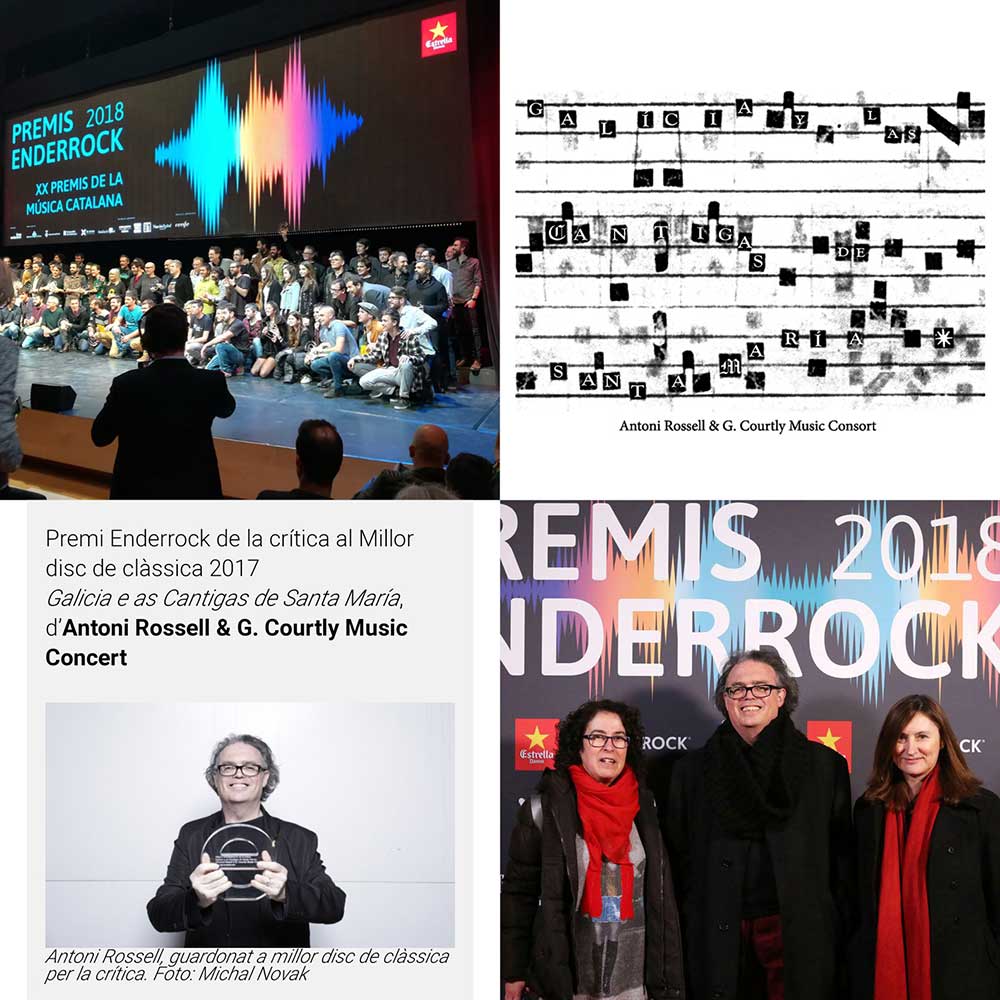