From Cantabria, where the sea blends in a vibrant counterpoint with its valleys and mountains, a large group of musicians joins together to study and interpret the musical reality of the world surrounding us and offering it renewed impetus everywhere. They are young men and women trained in the music lecture halls of Cantabria, that improved their studies in the best European centres thanks to scholarships from the Fundación Botín and the Cantabrian Government, obtained in public competition, until reaching the highest level of technical demand, which today, caringly combine with the purpose of forging an international level chamber group.

Esteban Sanz Vélez is its conductor. His career as a composer, choral director and untiring promotor of educational activities through music, have granted him an indisputable recognition to lead this project with performers of a proven talent.

With a programme with a high level of exigency, the Ensemble Instrumental de Cantabria performed for the first time in 2018 in the Centro Botín de Santander with the famous Nonet in F major by Ludwig Spohr in its most original chamber version, that is, without a conductor, and The Soldier’s Tale by Igor Stravinsky, in the septet instrumental version under the baton of Esteban Sanz Vélez. The audience was thrilled and the critic (Ricardo Hontañón) was articulate: ‘After the pristine translation of Spohr’ Nonet, the marvellous The Soldier’s Tale by Stravinsky, in a splendid version of tones and registers, intentionally recreating the magic world demanded by this brilliant score. It was a real test for the Ensemble Instrumental de Cantabria which was born with strength and from which a lot is expected’.

The Ensemble Instrumental de Cantabria was created with a long-term commitment to tackle the universe of chamber music with thoroughness and openness. Its structuration as a heterogeneous group, capable of combining instrumental musicians will allow the ENSEIC the study and interpretation of a versatile repertoire offering the most selected premieres and recover with a recreational and educational sense the great repertoire of universal music, paying special attention to the space of Spanish music and particularly, Cantabrian music.

‘In the blue and green landscape of Cantabria, the passion for well-played music has again been brought about. The protagonists are young people committed to the universal language of music which joins together and does not disperse; with its expressive contents that stimulate emotion when they sound and the abstraction of their shapes moving its imaginary of those ready to listen.’

‘An ensemble that can tackle all types of repertoire with a guarantee.’

‘Young talents ready to invest all the talent, quality and enthusiasm that guarantees their respective careers, at the disposal of a better cultural world'

José Luis Turina. Composer and Artistic Director of the JONDE.

‘The artistic quality of its members is the guarantee of success of a project that not only protects the performance of historic and contemporary music but also a serious educational commitment with the audience.’

‘We celebrate the arrival of the ENSEIC, wishing it a long and fruitful life unfolding the aspects of audible arts.’ 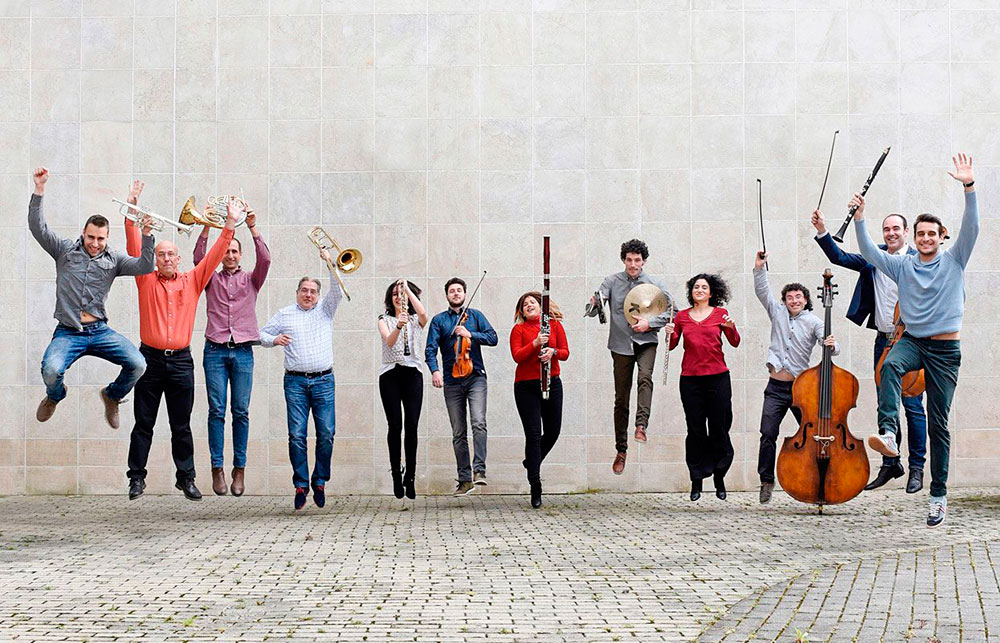 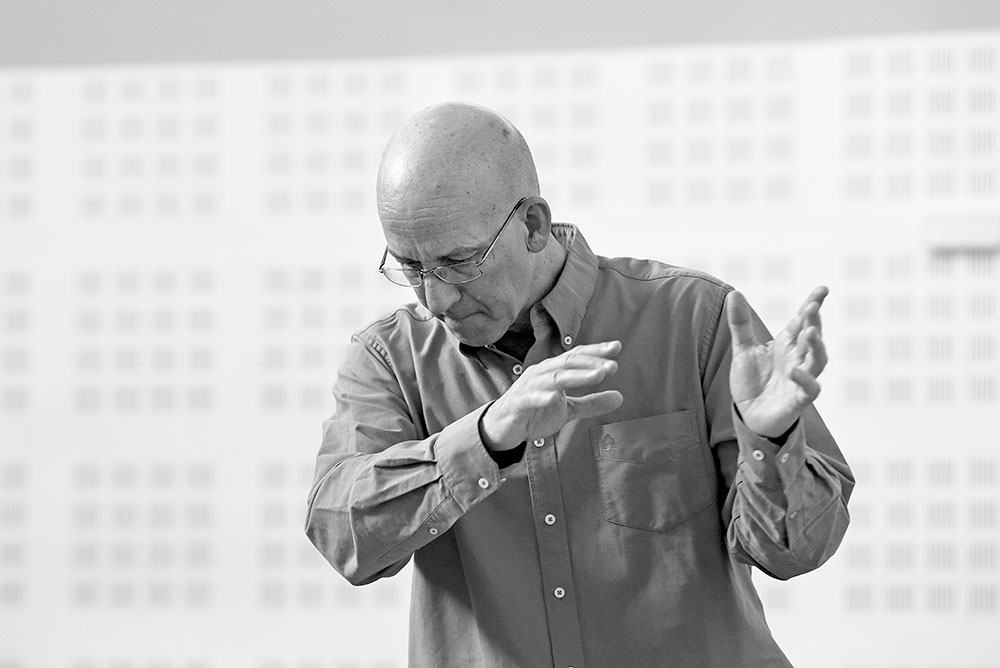 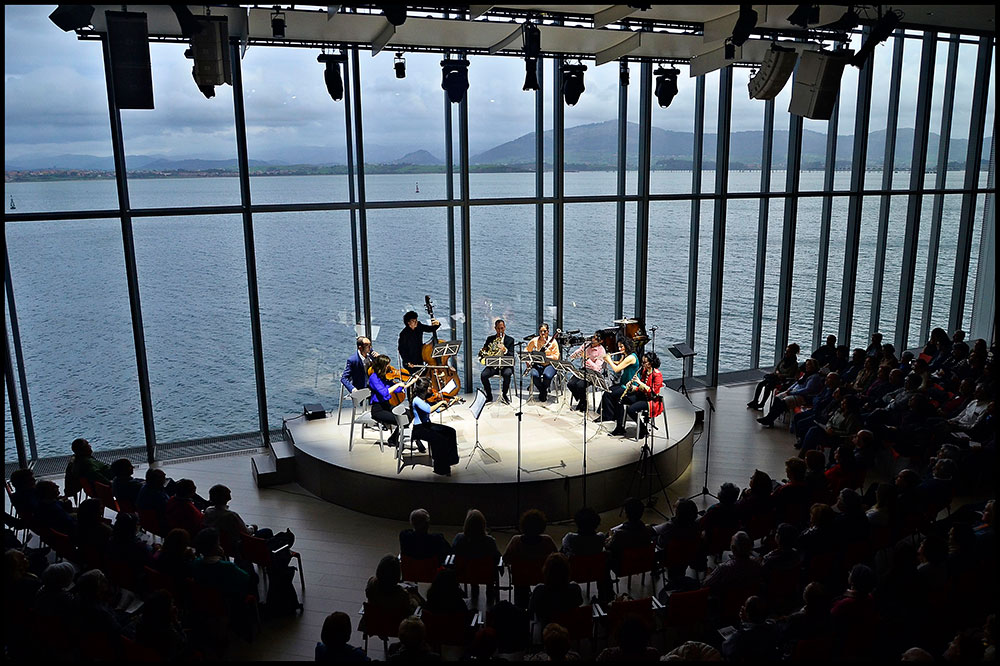