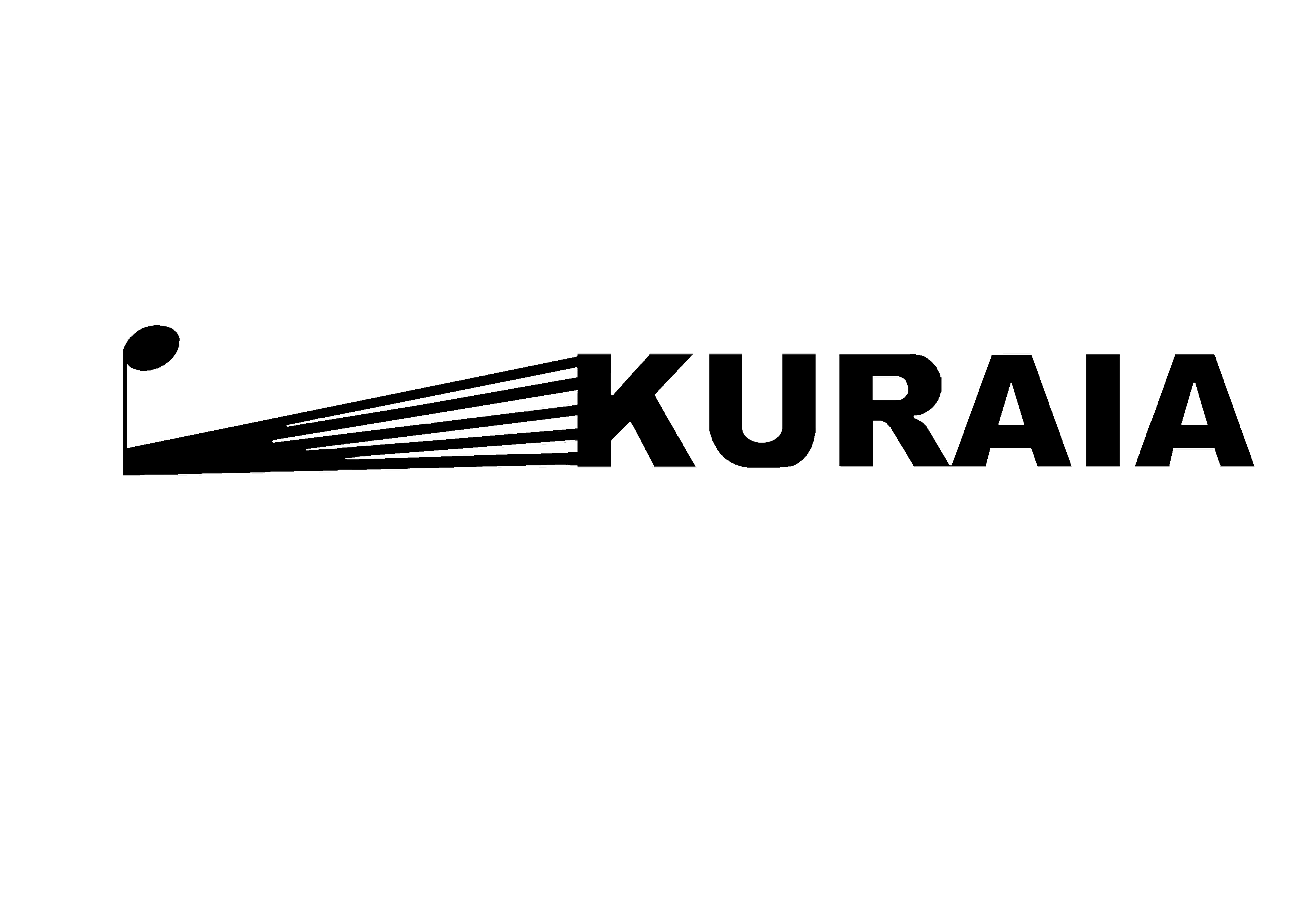 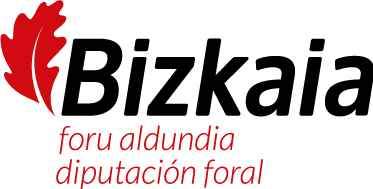 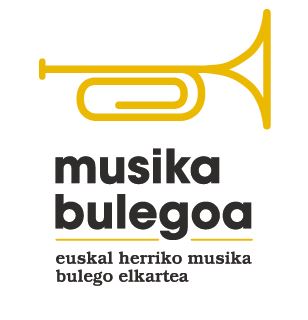 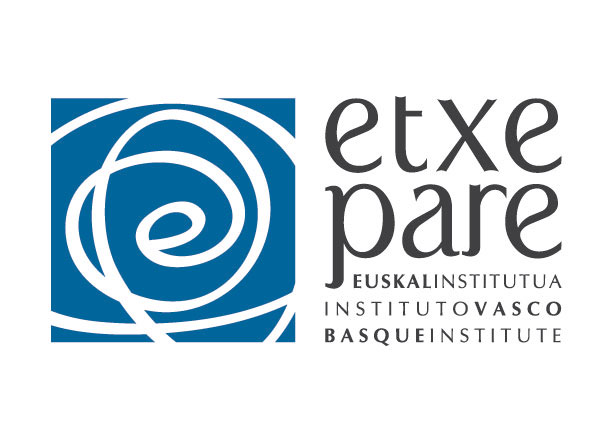 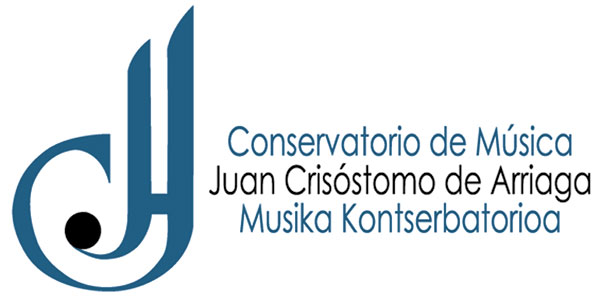 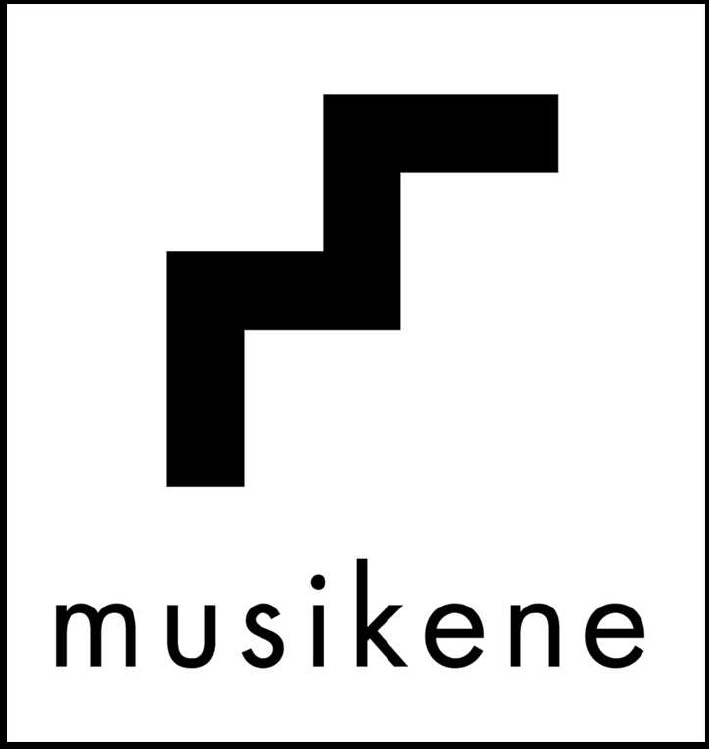 ‘…from admirable to unsurpassable: I say it with joy and appreciation’

‘Ensembles like this are the future of music, true music’

The Ensemble Kuraia de Bilbao was created in 1997 by the composer María Eugenia Luc, its current artistic director. The priority of the ensemble is to disseminate the works of contemporary composers and endows them with a top quality professional ensemble to narrowly collaborate with.

The critics have praised on various occasions the ensemble from Bilbao: ‘all with an excellent performance of the Ensemble Kuraia’ (Ritmo), ‘fantastic musicians’ (Diario Información), ‘an excellent ensemble’ (Doce notas), ‘a superior quality’ (Scherzo). Its last album, De aire y Luz (Orpheus label), a complete version of the homonymous musical series of María Eugenia Luc, has been awarded with the Melómano de Oro in 2016 and has received excellent criticisms from specialised media.

The Ensemble Kuraia prepared the documentaries on Luis De Pablo (year 2000) and Félix Ibarrondo (year 2004). Both have been programmed on several occasions by the autonomous television channel EITB. The concerts of the Ensemble Kuraia have been frequently broadcasted by RNE-Radio Clásica and radio stations of Latin America.

Among its staging projects are the releases of chamber opera productions and musical shows (among which, worthy of mention are some master works of the 20th century, like A Soldier’s Tale by Stravinsky and the opera of the Czech composer Viktor Ullmann Der Kaiser von Atlantis). In 2014 the group collaborated with the artist Yoko Ono in her performance Sky piece to Jesus Christ in the Museo Guggenheim of Bilbao.

The Ensemble Kuraia is the resident ensemble of the Festival Kuraia and the Conservatory ‘Juan Crisóstomo Arriaga’ of Bilbao and annually organises its own festival dedicated to contemporary music. The Festival Kuraia is one of the most consolidated cultural events in the Basque Country and offers concerts, courses, conferences and master classes entrusted to the most prestigious performers and composers of the international scenario. 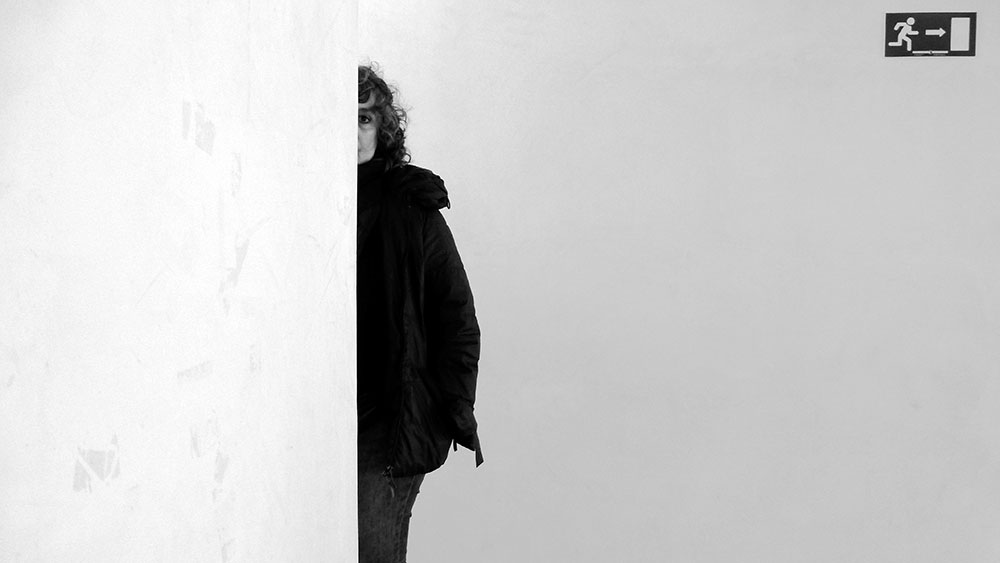 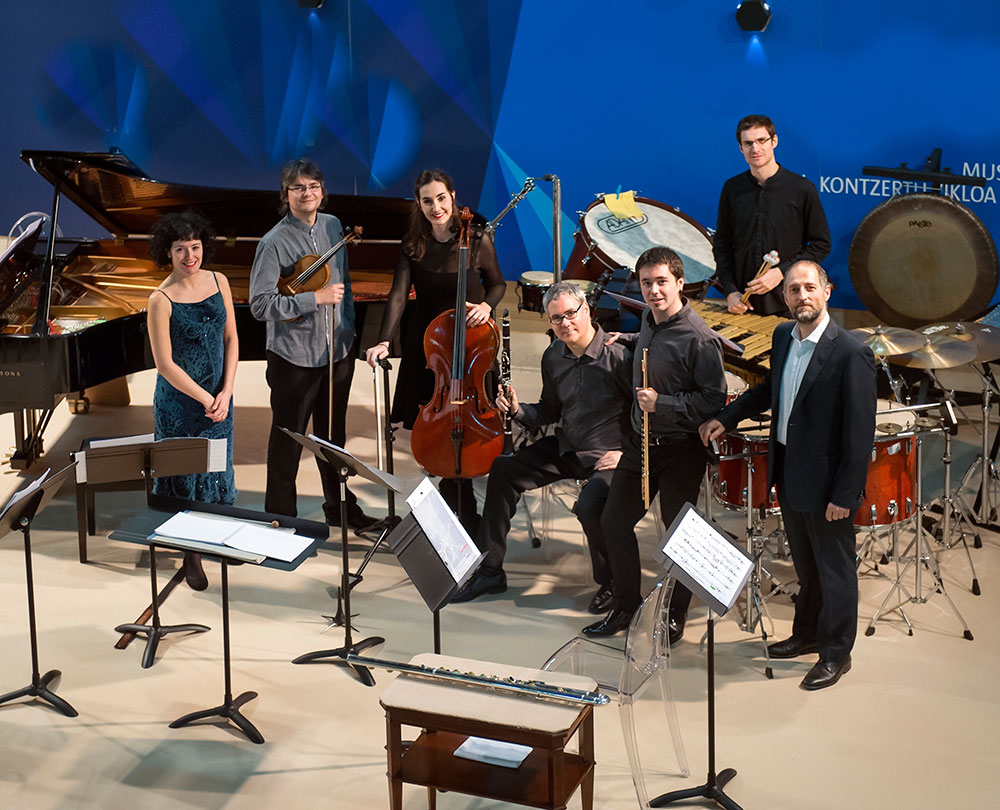 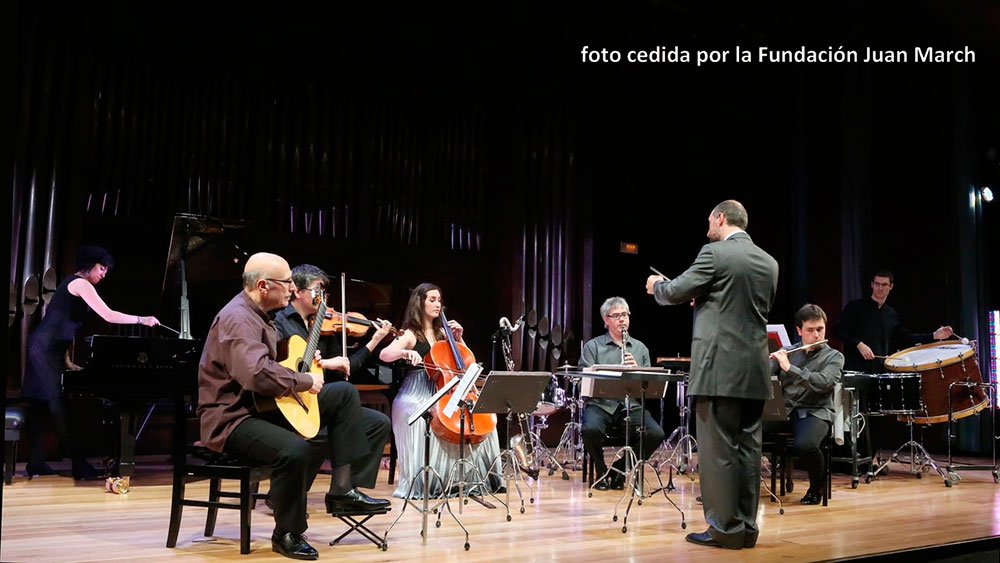