Founded in 1968 as a non-profit organisation with the purpose of integrating and coordinating the musical and cultural associative movement of the Valencian Region, the Federación de Sociedades Musicales de la Comunitat Valenciana (FSMCV) reaches in 2018, its 50th anniversary in one of the best moments of its history. Five decades since its creation, the FSMCV currently consists of 550 musical societies (50% in Spain) with more than 200,000 members, 40,000 musicians and 60,000 students and is considered as the main cultural agent of this community, according to the University of Valencia.

The aims of the FSMCV are the promotion and development of musical societies, encouraging their growth, diversification and improvement, both in their educational and musical strategies and their socio-cultural activities. Another of the strategic lines of the FSMCV is the creation of own artistic units with the purpose of broadening, developing and improving musical training and facilitate the access of musicians to the professional groups and their employability. With these educational and artistic criteria, both the Jove Banda Simfònica and the Jove Orquestra Simfònica of the FSMCV are perceived as high performance groups, integrated by a selection of musicians from 18 to 28 years, an example of the promotion of young talent and references of the excellence of the Valencian performers. Likewise, since 2015 and within the line of promotion of equality, the FSMCV counts with the Banda Simfònica del 8 de març, solely integrated by women, with the purpose of claiming female talent in areas such as conducting or composition, in turn serving as a reference for all the musical societies and the wide collective they integrate.

In the 2018 season, on the occasion of its 50th anniversary and to celebrate these five decades of work for the music and the musical societies, the FSMCV organises a series of events in Alicante, Castellón and Valencia, in which more than 23,000 musicians have participated coming from all the corners of the Valencia Region. Events without precedence, which together with broad social support have allowed beating as many as thirteen Guinness World Records in the field of music, in an example more of why the Valencian Region counts with the greatest index of musical societies in Spain and is, indeed, an artistic, educational and social model to follow internationally. For these and other factors, the popular Valencian musical tradition materialised thanks to the musical societies of the Valencian Region, recently declared as Intangible Cultural Heritage. 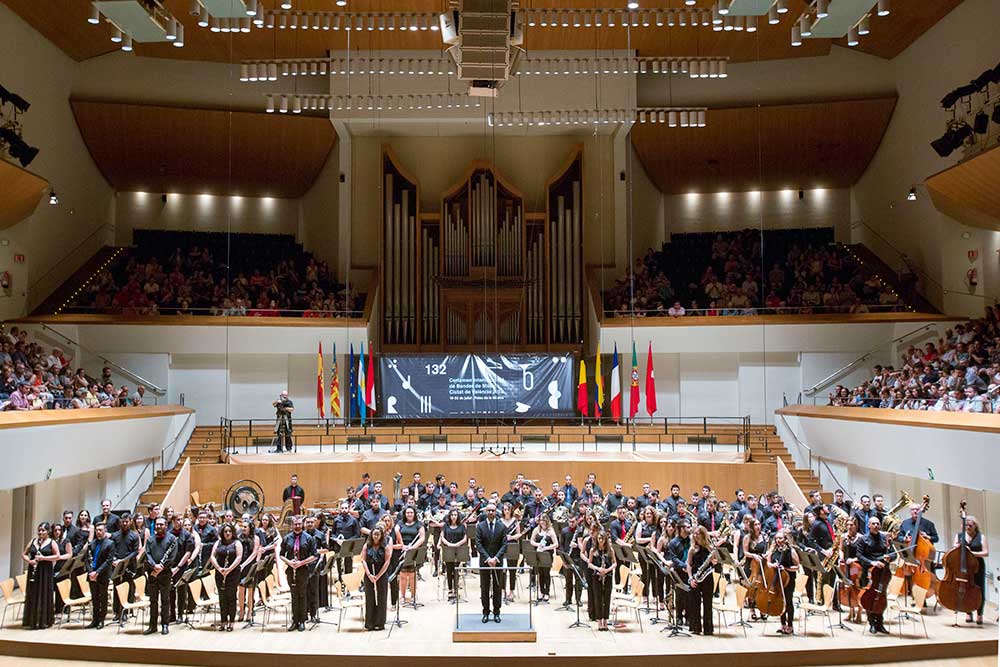 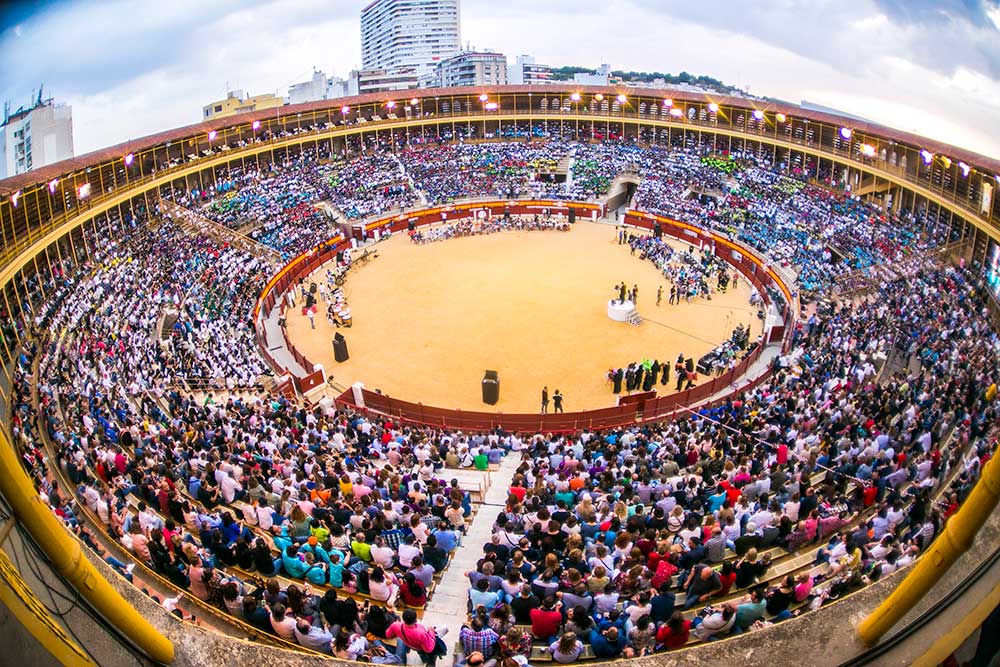 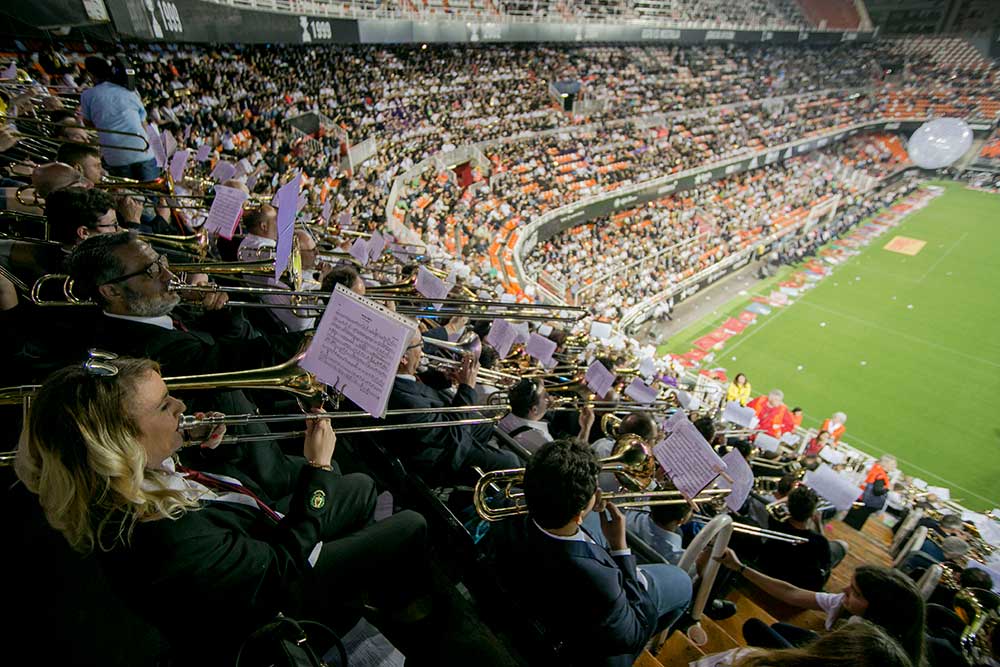