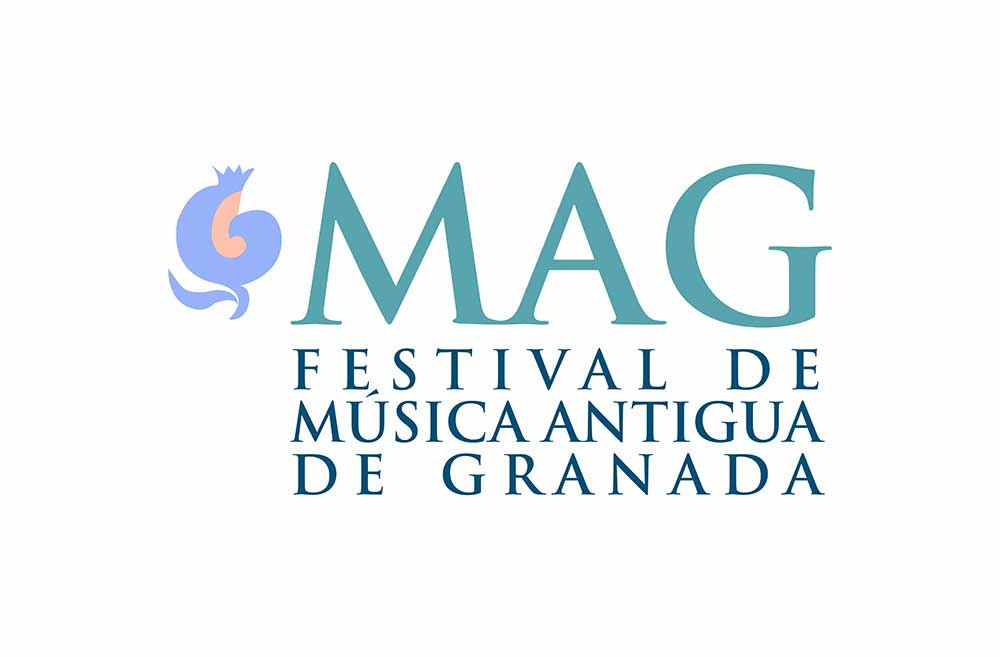 MAG is an early music festival blending artistic and musical heritage of the city and province of Granada, in this way recovering the heritage that for so many centuries was created in these lands. It is intended to promote a multidisciplinary meeting, where consolidated and new groups meet sharing their music, performing at the same time the concerts with conferences and meetings with specialists about a number of topics related to early music (Medieval, Renaissance and Baroque). In this sense, it is meant to enhance and disseminate not only the music of these periods but present citizens a global proposal on the rich culture of these centuries, including subjects like art, history and literature, as well as the way in which these disciplines converse with the musical expression in question.

This festival aims at being this meeting point, for the different musical expressions, emphasising the interculturality and promoting dialogue between cultures. On the one hand, it is a commitment for valuing and make the past and its legacy visible; on the other hand, it is also a bridge between the previous centuries and the present.

‘The Pax Mongolica which allowed safe travel by land routes to medieval merchants and adventurers like Marco Polo or Ibn Battuta, to whom the last edition of the MAG was dedicated, fell after the collapse of the Mongol Empire. The need of searching for alternative routes that led to the rich treasures of Asia and the fabulous Cathay, started a series of sea explorations between the 15th century and the end of the 18th century, resulting in the Age of Discovery.

Of these enterprises, one of the great landmarks was the first circumnavigation of Globe by the expedition of Magallanes-Elcano, whose 5th centenary is to be celebrated in 2019 and which will mark the beginning of an increasingly interdependent world. Indeed, globalisation.

In this age of mutual Discovery, of contact between worlds and cultures, but also of rediscovery of the past, of great artistic creations and scientific achievements. An age in which one of the great figures of the Spanish Renaissance music will be born, whose 550th anniversary is to be celebrated this year: Juan del Encina.

Spanish missionaries in the Forbidden City, religious men of the Celestial Empire in Portugal and Rome, samurais in Acapulco on their way to visit the King of Spain, Persian diplomats in Madrid, ambassadors from Morocco in the English Court, etc. This year, the MAG 2018, under the theme The Age of Discovery, explored, through music this new interconnected, global, cosmopolitan, integrating world. An age which forged the basis of the modern world.’

In the 3rd Edition of the MAG, the following concerts were featured:

- La Vita Fugge: Songs of England, Italy and Spain in the 16th and 17th centuries.

- Harmonia Del Parnàs: Zuipaqui. A journey between Spain and the Americas.

- Todos los Tonos and Ayres & Íliber Ensemble: The harpsichord of the Emperor.

This concert programme was completed with the conferences: ‘Live forgotten, is not living’. The validity of the creative tradition of Juan del Encina in the 550th anniversary of his birth (Torcuato Tejada Tauste), the Music of Al-Andalus as a synthesis of the Mediterranean music (Amin Chaachoo) and the Return Musical Journey between Spain and the Americas (Marian Rosa Montagut); and with the course of Byzantine Singing and Modal Music given by Christos Kanellos Malamas. 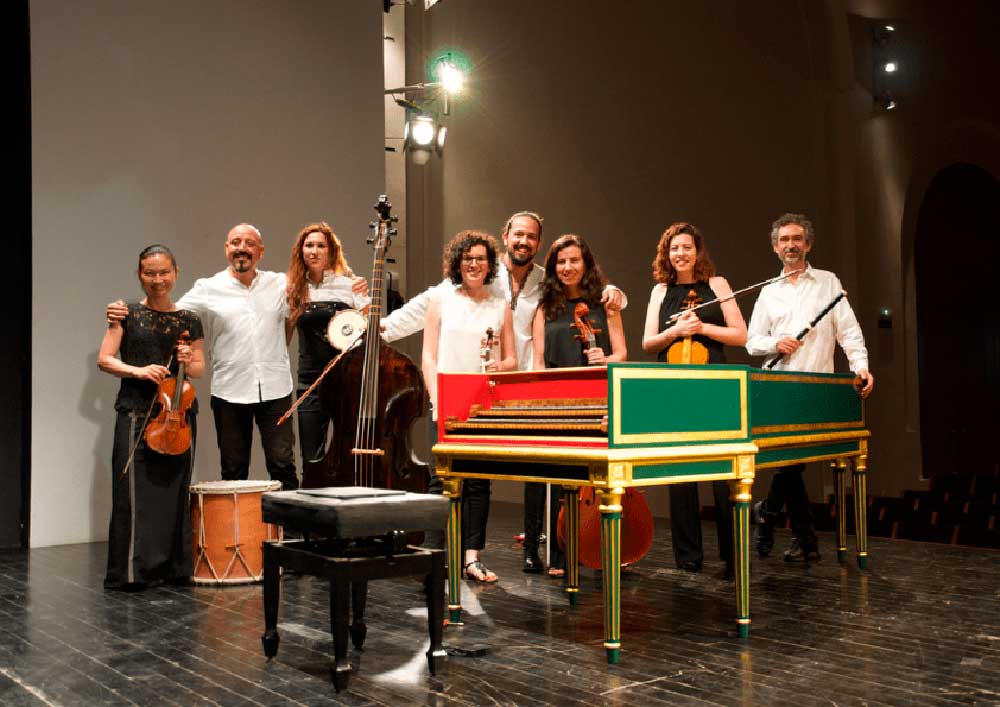 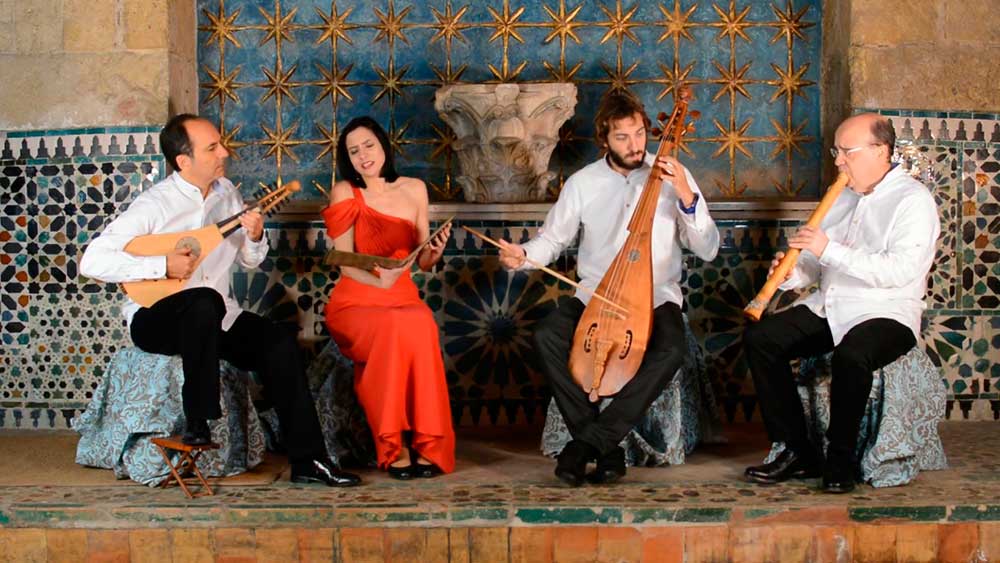 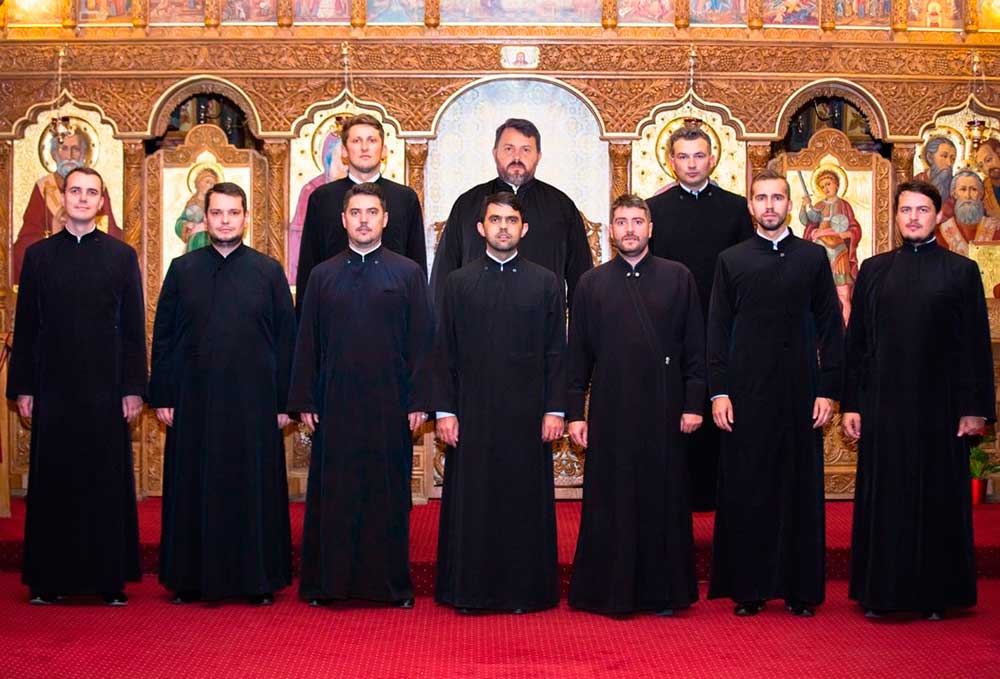