The fact that 37 municipalities belonging to three different states (far and wide in a territory requiring three hours driving to move from the more Eastern to the more western) agree to organise a top cultural activity is a real breakthrough. However, the 37 municipalities —the greatest with 15,000 inhabitants— have realised that, without adding effort, cooperation and common goals, they could not give hopes for the future. Its distance from the great cities, its reduced dimensions —less than 150,000 inhabitants altogether—, its uncomfortable orography, etc. does not place them in an advantageous position with reference to its social, cultural and economic promotion.

On the contrary, with these 37 small and medium size municipalities, their joint effort they have managed to create —and maintain for 8 years— the greatest early music festival in Europe. Greater in number of venues and greater in number of concerts: 52 in the current edition.

And this is because the territory, besides from perseverance, has provided them significant potential: a unique natural environment and a Romanic architecture like the Pyrenees, unparalleled in the world. Lakes, peaks, Romanic cathedrals, hermitages conserving original paintings, churches declared UNESCO world heritage, old mines, palaces, medieval castles, etc. welcome top level musical proposals always accompanied by guided tours to the monuments, rural settlements or the environment.

In this way, the Festival de Música Antigua de los Pirineos intends to make the users live an integral experience, not only musical, but a blend of unusual ingredients: good music, spectacular landscapes, unique architecture, cultural visits and even tasting agro-alimentary products from the start.

Moreover, all the latter, is cared for to be able to offer something absolutely unique: concerts near the performers —there are concerts where a hermitage cannot house more than 50 people— a possibility for musical groups to make a tour of up to three concerts within the Festival itself —in different locations— and the facility with which users may obtain with just a click, the tickets to the concerts and board, in a web designed for such a purpose —www.packsturisticsfemap.cat— to choose concerts and hotels with different combinations.

The FeMAP has a clear vocation of placing itself next to the musicians of Spain. In some editions the foreign presence has been zero. The reason for this is that the Iberian Peninsula not only has a cast of top level musicians but moreover, as is already known it counts with a unique musical heritage: from the Cantigas de Alfonso X el Sabio, passing through Tomás Luis de Victoria or the Llibre Vermell de Montserrat until the late Baroque of Hidalgo, Galán, Durón, Valls or Cererols, a repertoire that has nothing to envy the most brilliant European creations. 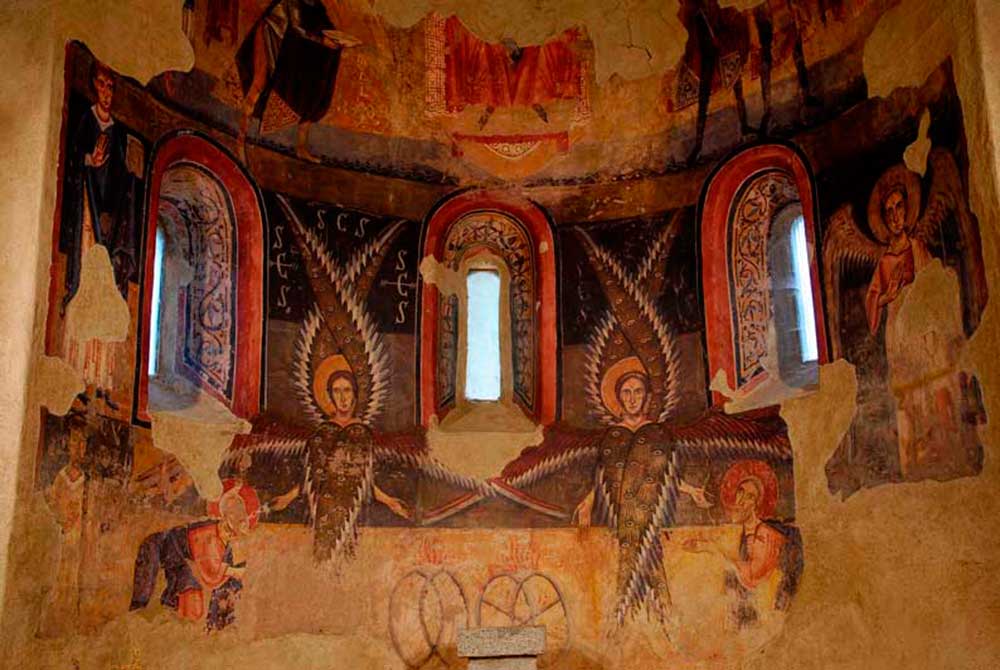 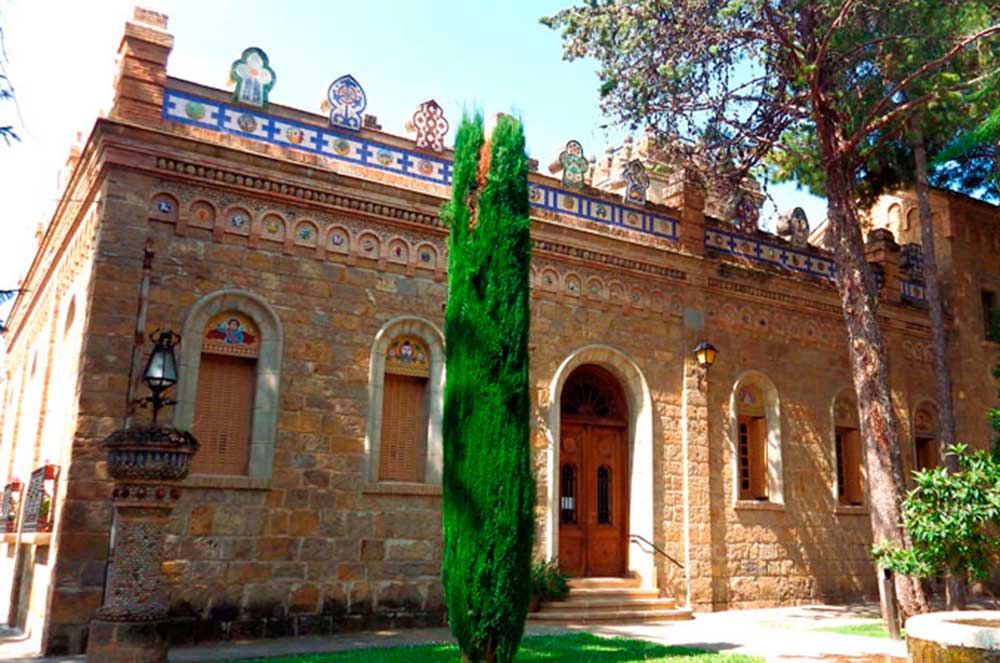