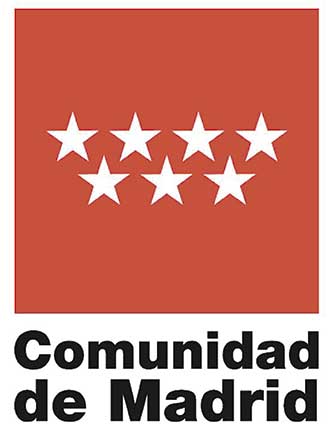 The Festival de Música de Tres Cantos faces its eighteenth uninterrupted edition keeping alive its innovative and inspiring project. This project preserves the spirit of main achievements reached in the previous edition, with a significant presence of new works: six absolute premieres, four commissions among them and four first performances of versions, with instrumental arrangements over works of Bach. Moreover, a number of second auditions will take place, something very necessary and demanded by the sector. All the latter, inviting for its seven concerts outstanding groups and soloists of Spain.

To the programme educational activities are added (5th Course of Composition, a concert for school children and educational presentations) and the homage to Ramón Barce on the 10th anniversary of his death.

After success with the public and the magnificent welcome of its proposals in the 2017 edition, the 18th Festival de Tres Cantos continues its programme line with a basic criterion: the unyielding defence of new creations. With the title of ‘Diacronías’ and always with the main goal of promoting the maximum public interest for music of our times, namely contemporary music of the second half of the 20th and 21st century, the festival director, Alfonso Carraté, continues the programme criteria of inaugurating the Festival with a family concert, in this case a family opera; programme 70% of contemporary works, mostly by Spanish composers, together with renowned composers of all times in the remaining 30% of the works, with special attention to Bach in the 2018 edition; programme shows that include added value such as stage movement, theatrical illumination, dance, projection of films during the concerts, presentation of a new album, homage to a recently dead great Spanish composer, etc.; definitely commit with vocal music with the presentation of an opera for the first time in the history of the Festival; support Spanish music with the weekend exclusively dedicated to Spanish guitar and a percentage of Spanish works around 80% of the programme; promote young talents, including in the programme the winner of the Award for the Best Performer of Contemporary Music of the International Performing Prize ‘Intercentros Melómano’, together with other young talents of the new generation; programme concerts with their own title, framed in thematic weekend sections; and last but not least, the appointment of Sax-Ensemble as the Resident Ensemble of the Festival. 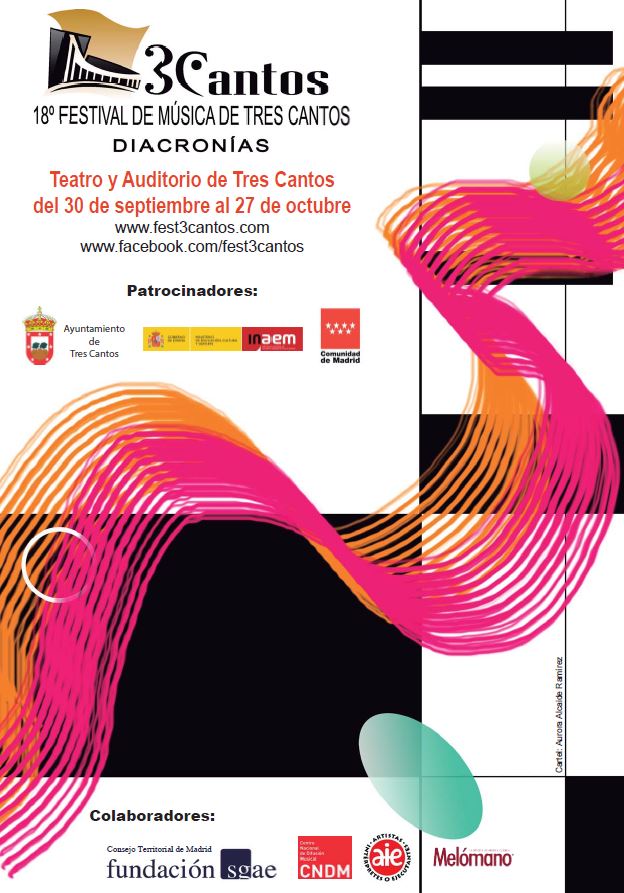 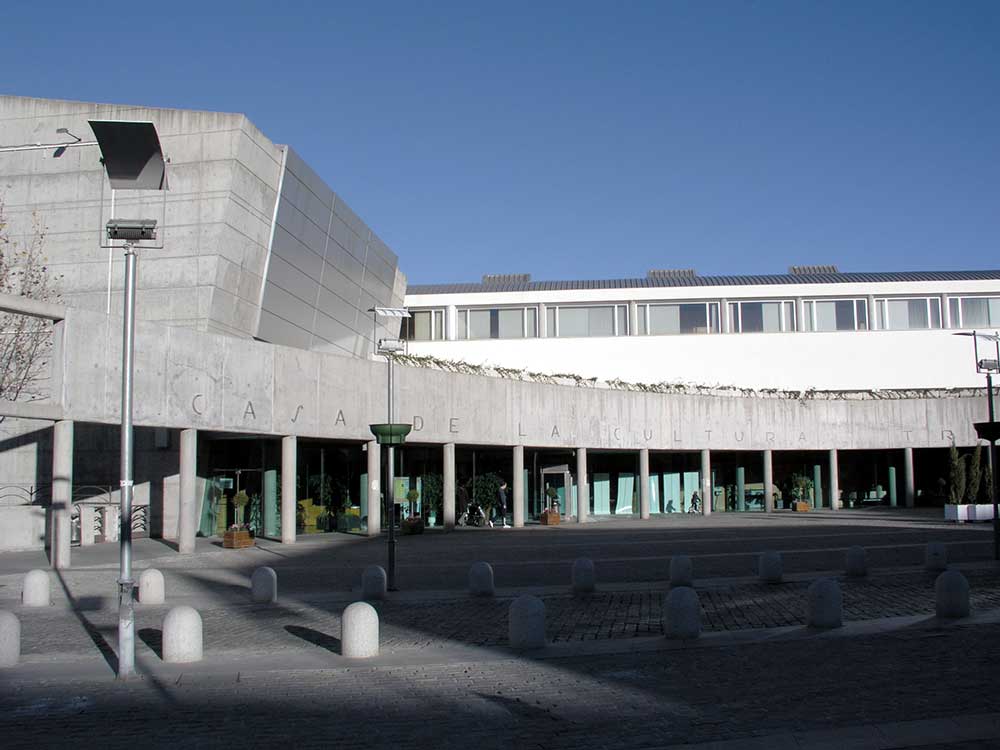 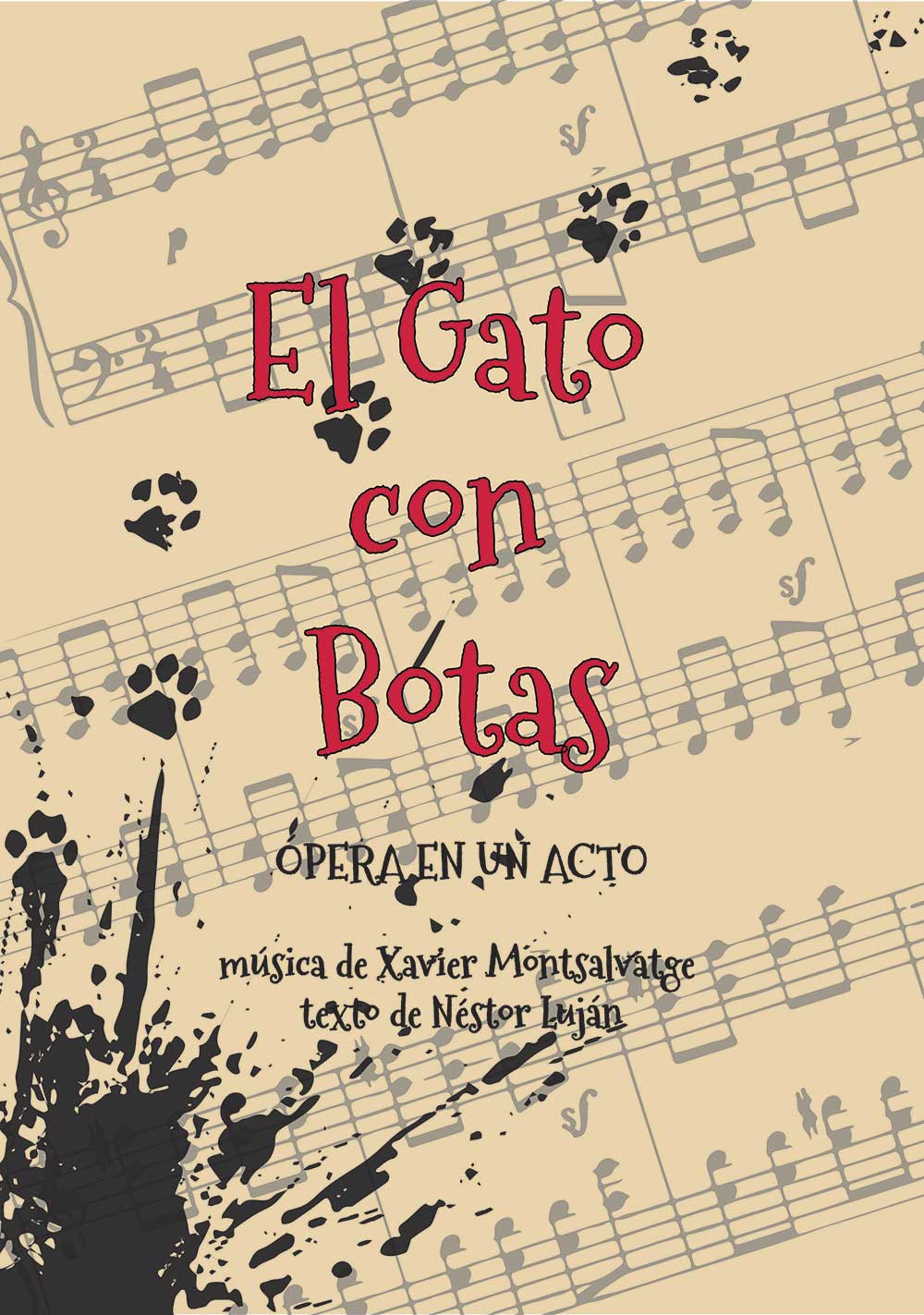