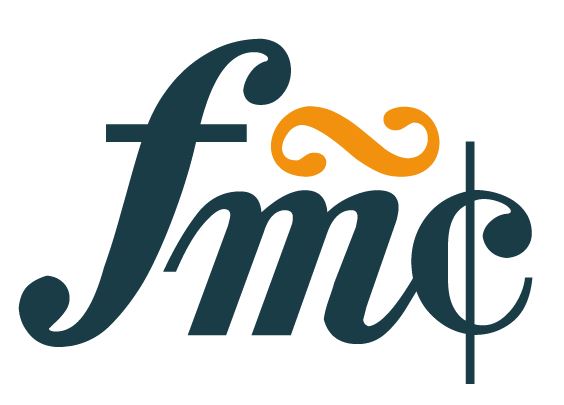 The Festival de Música Española de Cádiz, organised by the Culture Department of the Andalusia Government, together with different sponsorship institutions and entities, arrives at its 16th year in this 2018 edition which will take place between November 9th and December 2nd. Even though last year the Festival was focussed on the Atlantic connection of Cadiz with oversea Spanish speaking countries, on this occasion, the slogan chosen is ‘A look at the Mediterranean’, another flank since Cadiz and its province have maintained their singularity of a region open to the world through commerce and cultural exchange.

Once again, the figure of Manuel de Falla is the core of the programme, as a creator but also a promotor of these exchanges: his relation with the European frontrunners with the culture of France, and particularly his friendship with Claude Debussy (whose anniversary is celebrated this year), are going to be key elements of this programme.

Likewise, the main orchestras from Andalusia will play an important role in the Festival: the institutional orchestras of Granada, Cordoba, Seville and Malaga, besides the Orquesta Ciudad de Almería, which returns after a successful presentation last year. Ensembles from Cadiz will not be lacking, among them the Orquesta Beigbeder (another composer whose anniversary will be celebrated), besides different soloists and chamber ensembles, like the many times awarded Orquesta Barroca de Sevilla, the Accademia del Piacere with a new programme (Il Gran Teatro dil Mondo), the soprano Marisa Martins, the violinist Rolanda Ginkute (Award winner of Intercentros Melómano), the duo integrated by Pablo Martos and Calio Alonso, the Cuarteto Nell Cuore or the group of historical recovery L’Apotheose. The viola player Isabel Villanueva, top of the bill of Spanish young talents in the world, will perform in the opening concert with the Orquesta de Málaga and will return with a chamber ensemble together with the versatile pianist Moisés Sánchez, halfway between classic music and jazz.

The Workshop of Female Composers, will give way to the release of twelve compositions expressly written for the Festival, having as exceptional performers the Trio Arbós, and again it will call the main current Spanish composers. Among the historical ones, the excellent composer Pauline Viardot will shine again, in a growing recovery process and who will offer a performance of her chamber opera El último hechicero, in a coproduction with the Teatro Villamarta de Jerez. Famenco singing and dancing will not be forgotten, specially through the Ballet Flamenco de Andalucía, concerts of jazz, pop and independent rock, Músicas de Noche (activities in the music halls of the city), family concerts and for students, exhibitions and different training activities, like a cinema music workshop or the Cátedra de Composición Manuel de Falla (Composition Chair), directed on this occasion by Roberto Sierra, flamboyant winner of the Premio Iberoamericano Tomás Luis de Victoria. 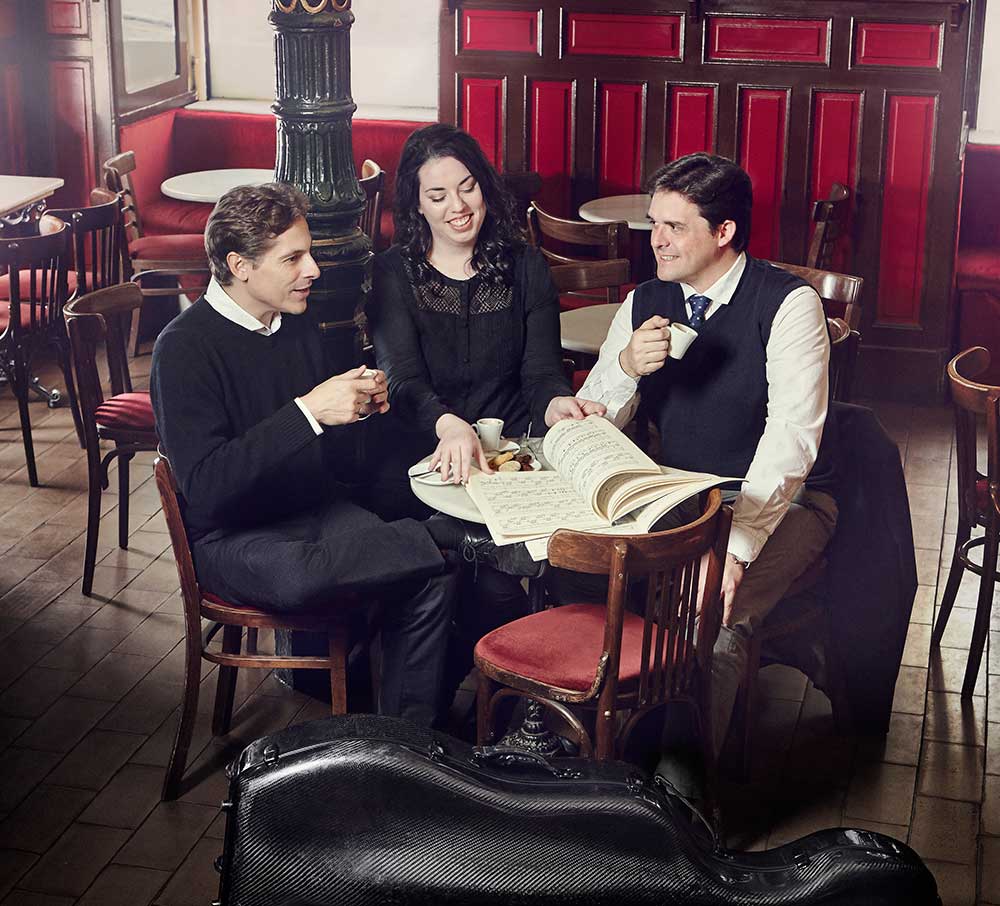 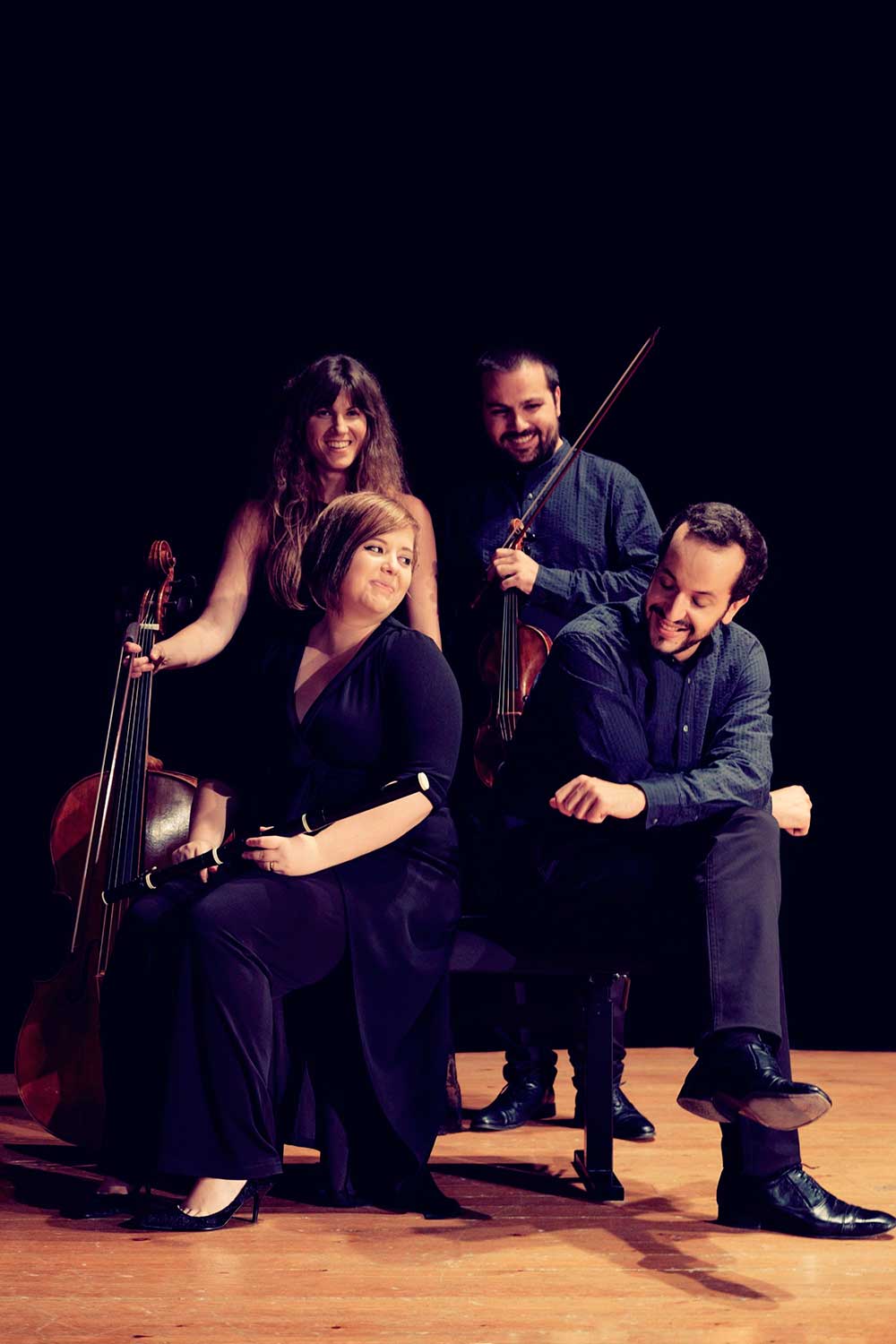 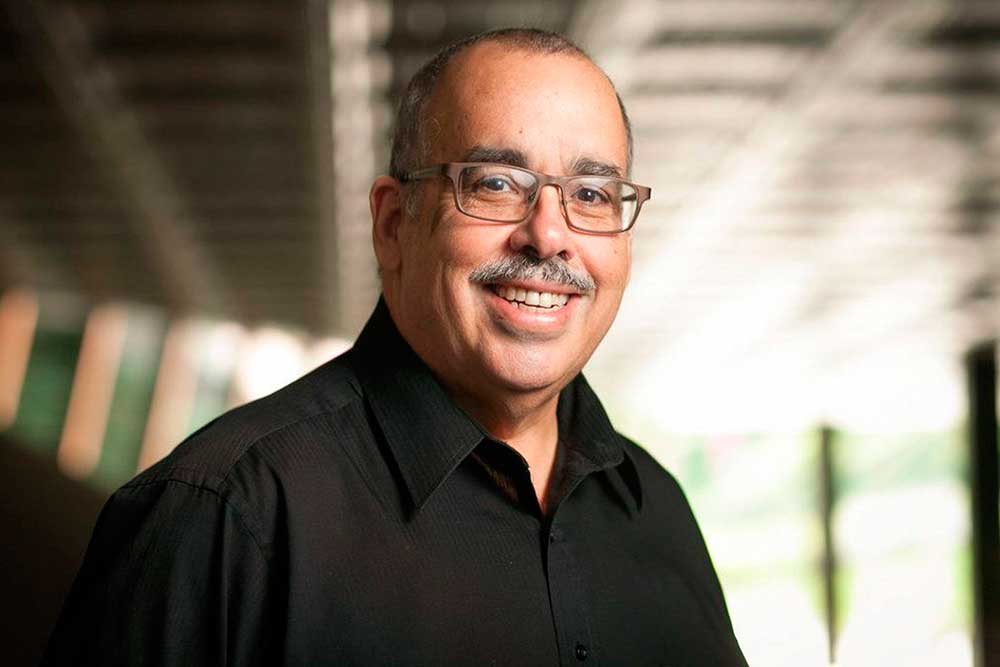