The Festival Ibérico de Música de Badajoz is held during the second fortnight of May, a festival that, like the River Guadiana, has a long but interrupted run which goes back to 1973, disappears between 1979 and 1983 and ends its first tranche in 1986.

Ten years later, in 1996, the Sociedad Filarmónica de Badajoz was created and within other initiatives, recovered the Festival Ibérico de Música, taking on its organisation and programme until today.

The will to maintain the name of ‘Festival Ibérico’ is due its Hispanic-Portuguese condition and the musical prestige of a festival whose first editions featured performers as important as the pianist from Extremadura Esteban Sánchez or the best Portuguese orchestras (Gulbenkian, Oporto, etc.).

The Festival Ibérico de Música closes the different concert series organised by the Sociedad Filarmónica de Badajoz. In its programmes contrasted musical styles are proposed, with works and performers and musical groups ranging from medieval to jazz or contemporary music. This variety of styles and performers is always guided by programming criteria demanding a careful selection of the programme contents. 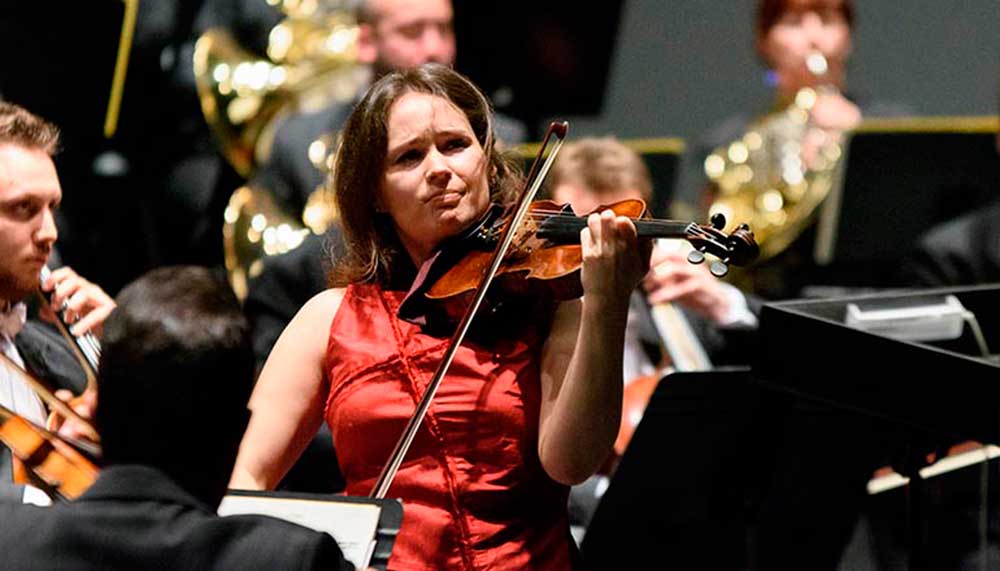 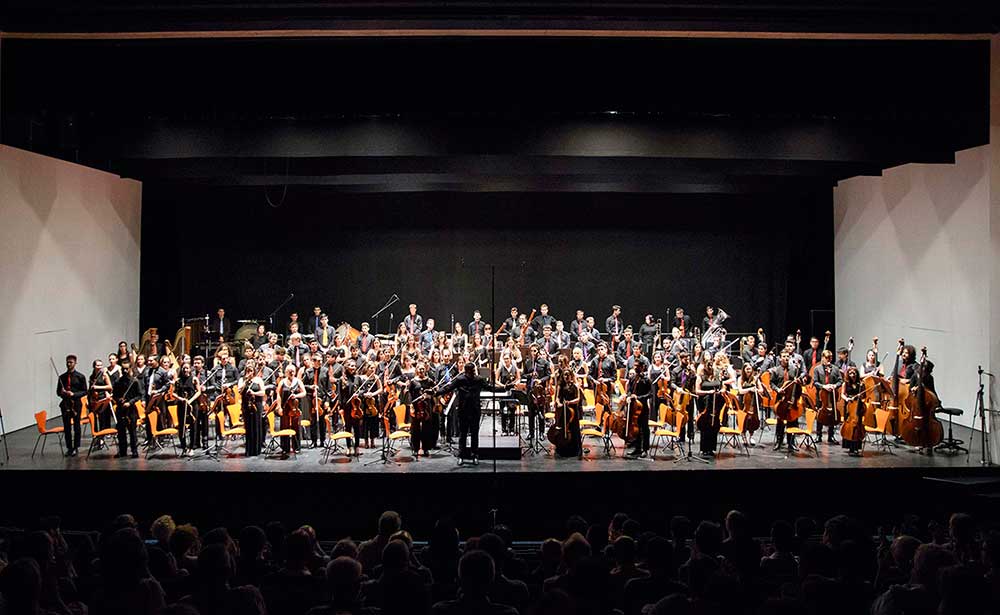