A festival with a project and identity

‘Para ti’ (For You) is how the Festival de Peralada defines itself. A unique cultural event, with strong identity and dedicated, summer after summer, to the public. A festival which finds its essence in lyrics and dance and its raison d’être in an edition where the Baroque was one of its leitmotivs.

True to itself, a Requiem by Verdi with the Orquestra Simfònica de Barcelona i Nacional de Catalunya under the baton of Giampaolo Bisanti opened the 32nd edition on July 5th. The voices of the Coro Intermezzo and the soloists Leah Crocetto, Ekaterina Gubanova, Charles Castronovo and Alexander Vinogradov sang the memories of Carmen Mateu, alma mater of the musical event. The evening of July 27th, Peralada started the lyrical week with a recital of the tenor Javier Camarena in the Iglesia del Carmen. A concert with the most renowned tenor of today, the German Jonas Kaufmann followed the latter, who returned to the Festival accompanied by the Coro y Orquesta del Teatro Real de Madrid for this occasion. On July 29th the concert version of the opera Thaïs was the finishing touch of the week counting with Plácido Domingo and Ermonela Jaho in the main roles and the stable basis of the Teatro Real for the second night in the Festival. The tenor from Barcelona José Bros celebrated his silver wedding with an especially extraordinary programme for Peralada. On August 5th, Xavier Sabata sang the role of Rinaldo, the famous opera by Handel, version 1731, performed for the first time at the Festival in concert version. The countertenor, resident artist of the Festival de Peralada 2018, surrounded himself with a top level cast headed by Núria Rial, Hillary Summers, Mary-Ellen Nesi, Juan Sancho, Josep-Ramon Olivé accompanied by the Baroque orchestra Vespres d’Arnadí under the baton of Dani Espasa.

One of the strong dishes of summer was without a doubt, the debut of the theatre director Oriol Broggi in the field of opera with a new production of the Festival. Broggi directed the opera of his life, The Magic Flute by Mozart with Josep Pons as conductor of the Orquesta Sinfónica y Coro del Gran Teatre del Liceu. An international cast headed by Adrian Ërod, Liparit Avetisyan, Olga Kulchynska and Kathryn Lewek, counting with the outstanding participation of Anaïs Constans, Premio Festival Castell de Peralada in the Concurso Viñas 2017. The opera Acis and Galatea, also by Handel with stage direction of the young régisseur Rafael R. Villalobos, put the finishing touch on the evening of August 8th in the Claustro del Carmen, as far as lyrics are concerned with a new release of the Peralada Brand, also with Baroque ensemble Vespres d’Arnadí, on this occasion under the baton of Fausto Nardi and with the voices of Roger Padullés, Lucía Martín-Carton, Víctor Sordo, Hugo Bolívar and Josep-Ramon Olivé.

Dance shone once again in the Ampurdan Festival with its own names. On July 13th the Ballet du Capitole de Toulouse, under the baton of Kader Belarbi, performed in Spain a new Giselle. A proposal where the choreographer and director of the French company delved in this unique master piece of Romantic ballet ‘par excellence’ to recover all its soul. The dancer and choreographer María Pagés presented in Catalonia Una oda al tiempo on the evening of July 20th after her great success in the Teatros del Canal. The brilliant star from the Bolshoi Ballet and the company of the Teatro alla Scala, Svetlana Zakharova, performed in Spain for the first time with stars of the Bolshoi the show Amore on August 13th. Folia, a proposal both original and daring of the choreographer Mourad Merzouki was the show entrusted to close this edition; a multidisciplinary show blending hip-hop, classical and contemporary dance with Baroque music over electronic basis.

In the Verano Musical, focused on other musical facets, counted with international stars like the Canadian lyricist and composer Rufus Wainwright, On July 7th. The singer and model Carla Bruni added her French accent to the evening of July 21st; Santana stopped in Peralada with the Divination Tour on August 11th; the disco-funk group Kool & The Gang, a legend in black music transformed, on August 15th, the Auditorio Parque del Castillo to a complete dance floor. In turn, Serrat —the artist who has performed in the Festival more frequently— started in Catalonia his Mediterráneo Da Capo tour on July 6th and on August 9th, the tandem Sílvia Pérez Cruz & Marco Mezquida presented for the first time their work together. The Festival has released two new scenarios to offer cultural experiences with new formats. On July 12th, the Finca Malaveïna del Grupo Peralada, welcomed an evening with viticulture and jazz in an enchanting setting with Ignasi Terraza Trío. To celebrate the twenty-fifth anniversary of Golf Peralada on August 12th, one of the spectacular terraces of the Hotel Peralada Wine Spa & Golf became the perfect scenario to enjoy a night of cabaret with the countertenor Xavier Sabata with stage direction of Rafael R. Villalobos. Together they presented their new show El bis, under the baton of Dani Espasa.

Peter and the Wolf with the Brodas Bros was the proposal of the Petit Peralada this year. The most popular fable of those brought to the music version of the Brodas Bros and the Orquestra Simfònica del Vallès, in collaboration with SonarKids. On August 14th, classical music, hip-hop, urban culture and literature met together in this fresh and familiar proposal. Another year more, as gratitude to the villa of Peralada, a free concert took place in the Plaza Grande entrusted to Vespres d’Arnadí and Dani Espasa. The Water Music and for the Royal Fireworks by Handel sounded in the epicentre of the Empordà. 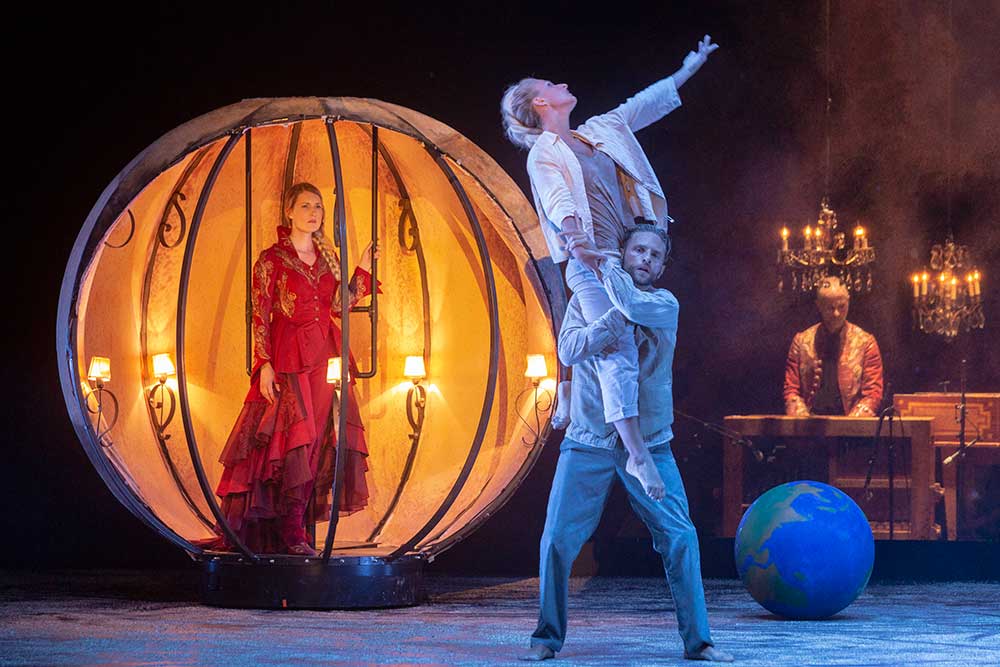 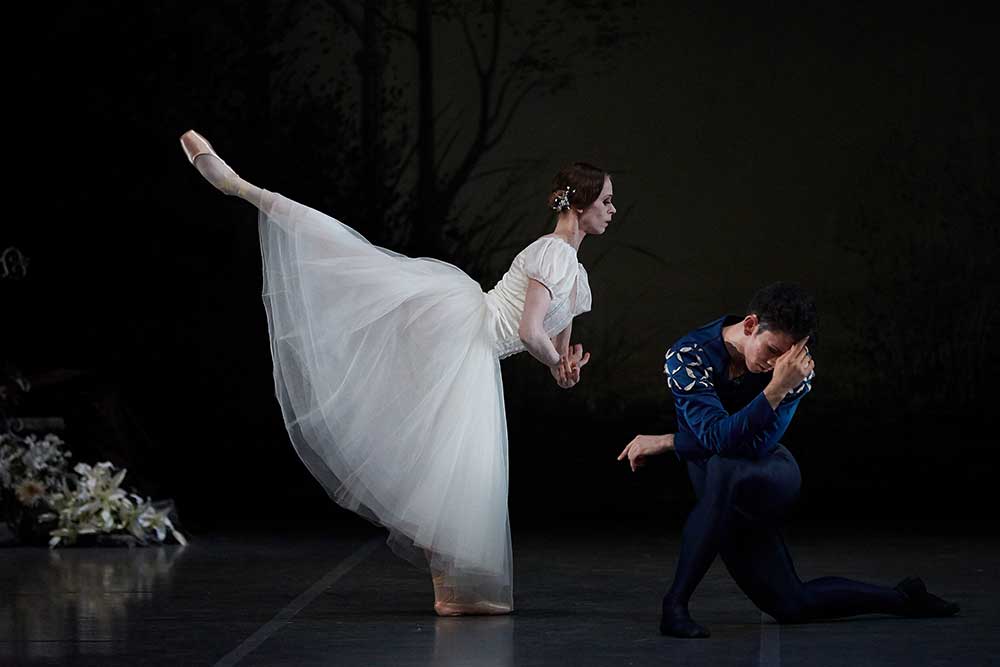 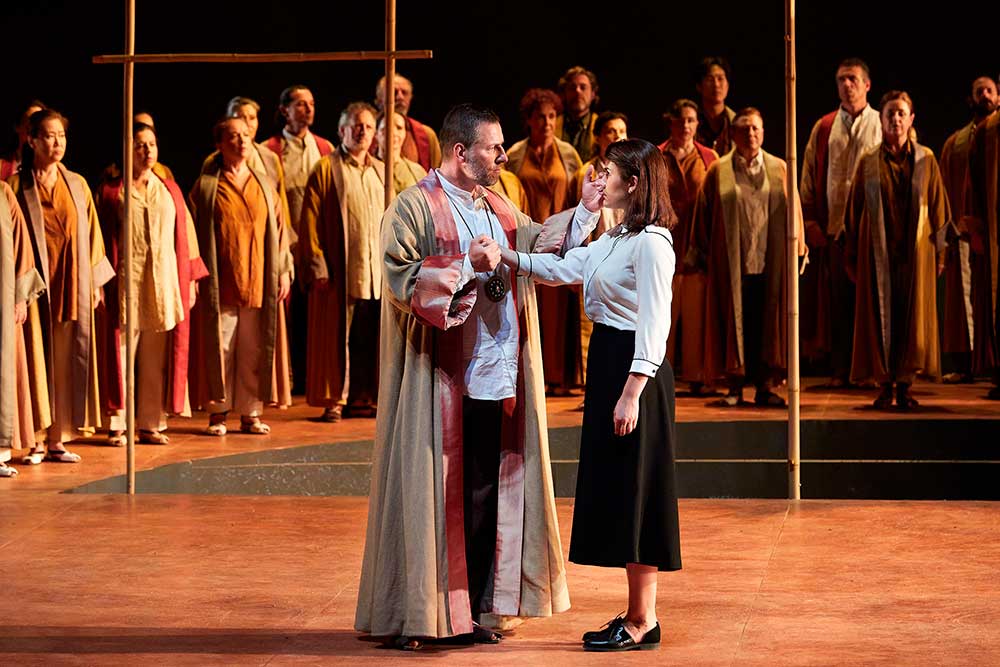 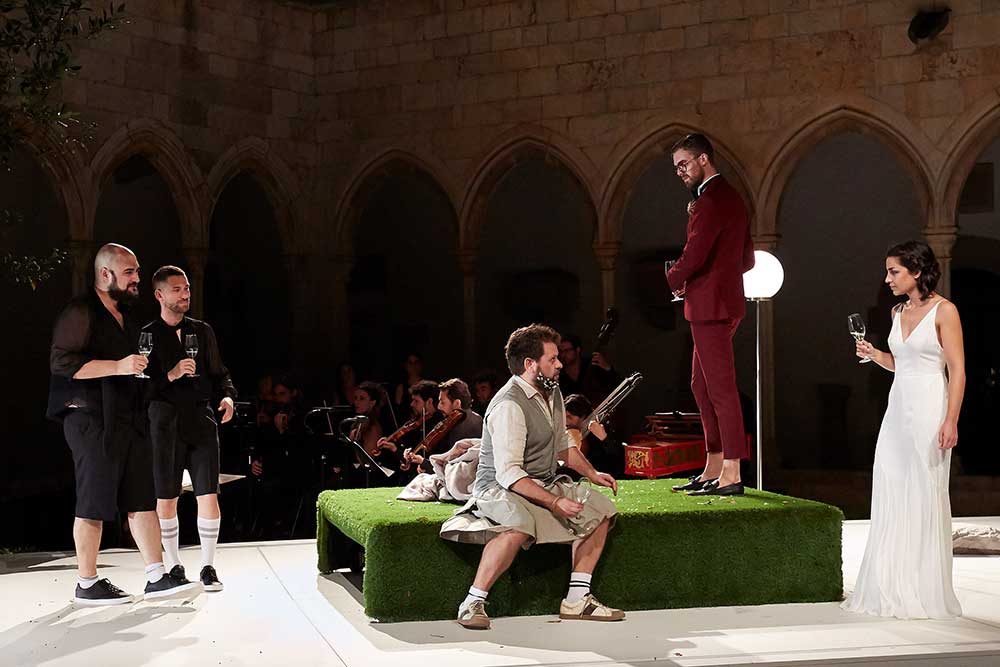 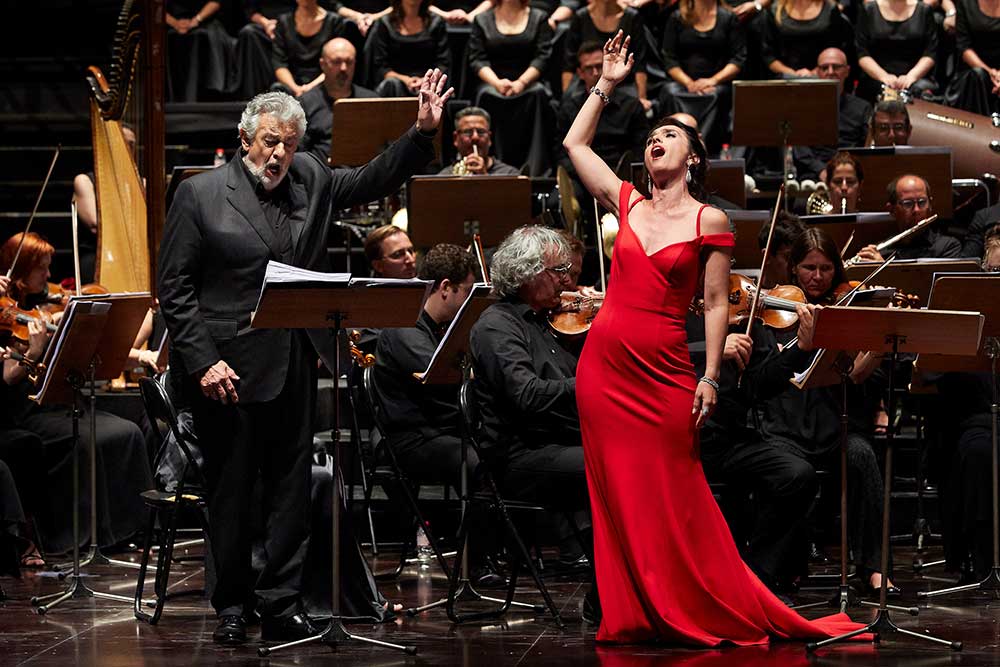 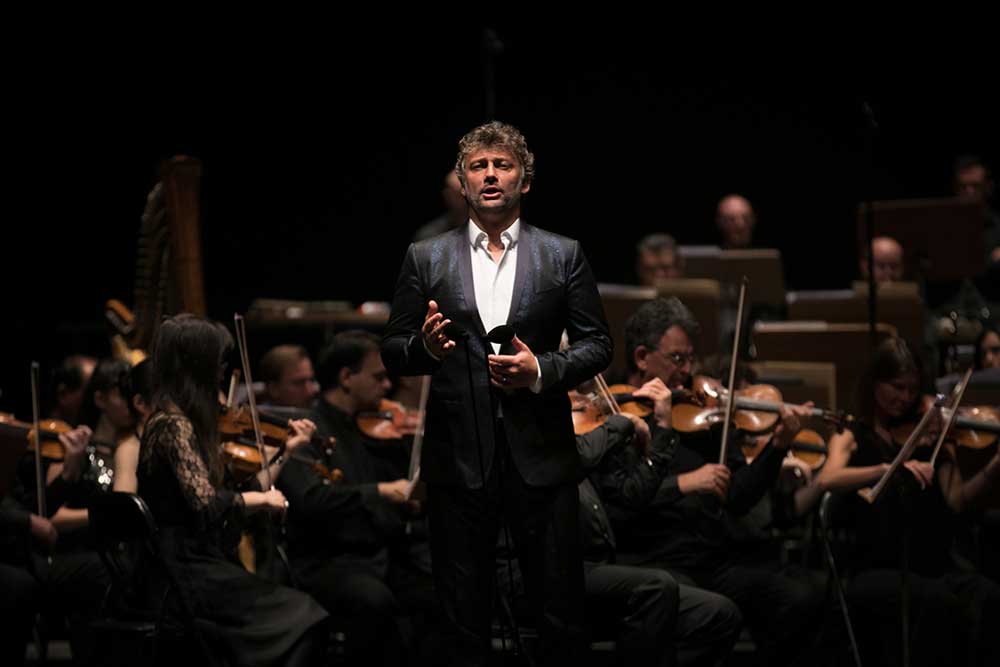