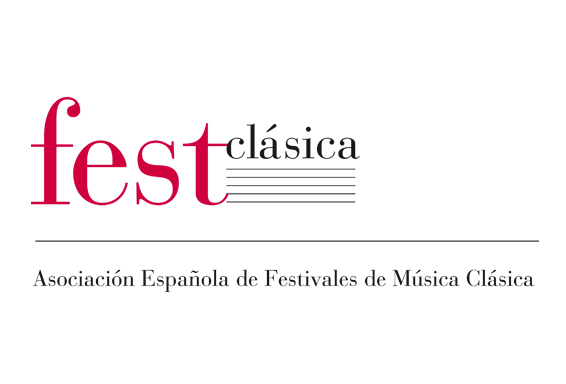 The Festival Internacional de Música de Cámara ‘Fundación MonteLeón’ is an initiative created by the Fundación MonteLeón in 2010 with the purpose of promoting the career of young top chamber ensembles (national and international), providing them the opportunity of becoming known by means of a series of concerts in an exceptional framework and with professional treatment. At the same time, its aim is also to disseminate the interesting chamber repertoire among all types of audiences.

From its beginning the Festival had an international projection, as shown by the fact that about 70% of the proposals annually received to participate come from abroad, mainly the rest of Europe, but also Asia, America and Canada. The procedure to participate is completed after a rigorous selection by the artistic management.

It should be mentioned that most of these young people are already ensembles with outstanding artistic track record and, in many cases, runners-up or winners of important international prizes like the Parkhouse Award at Wigmore Hall (London, United Kingdom), International Joseph Joachim Chamber Music Competition (Weimar, Germany), ARD Music Competition (Munich, Germany), among others.

Besides these youth concerts, in each edition the Festival counts with a Special Guest Artist: an ensemble of international prestige that inaugurates the series and acts as an inspirational model of artistic track record. The guest artists from past editions have been Kuss Quartet (2010), Quatuor Ebène (2011), Doric String Quartet (2012), Quartetto di Cremona (2013), Nicolas Altstaedt (violoncello) & José Gallardo (piano) (2014), Cuarteto Quiroga (2015), Apollon Musagète Quartet (2016) and Daniel Rowland (violin) & Natacha Kudritskaya (piano) in 2017.

The Festival format stood out from the beginning thanks to its originality due to several peculiarities: for having a programme in which groups of top level young people join an ensemble of international prestige and also for the edition of a pack with the recordings of all the Festival concerts containing:

a) A professional recording (high quality) of each live concert which will then become a CD.

b) The making of a DVD which includes: the making-of, with a selection of festival press conferences and anecdotes; together with an interview, the artistic director makes to the Guest Artist of each edition. All the latter integrating a pack-resume of which several samples are delivered to each participating ensemble so that they may use it freely for their own promotion.

Since 2016 the Festival MonteLeón broadcasts everywhere by streaming from their own web and is a member of Festclásica (Spanish Festival Association).

Carmen Mayo, pianist of a recognised career and specialist in Chamber Music (full professor of Chamber Music of the Higher Conservatory of Music ‘Joaquín Rodrigo of Valencia) is the artistic director thereof since its creation. She has been invited to perform concerts and master classes in prestigious music institutions like: the Hochschule für Musik in Mannheim or the Conservatory of Music ‘Santa Cecilia’ in Rome. Under her recognised experience and professionality, every year a new edition is organised. 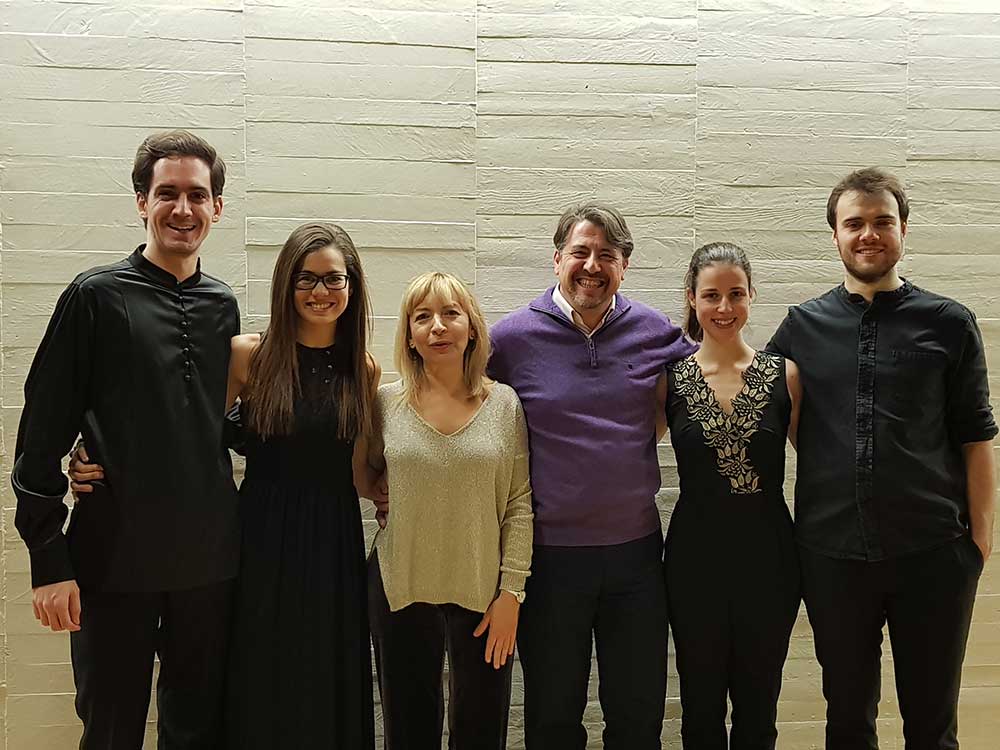 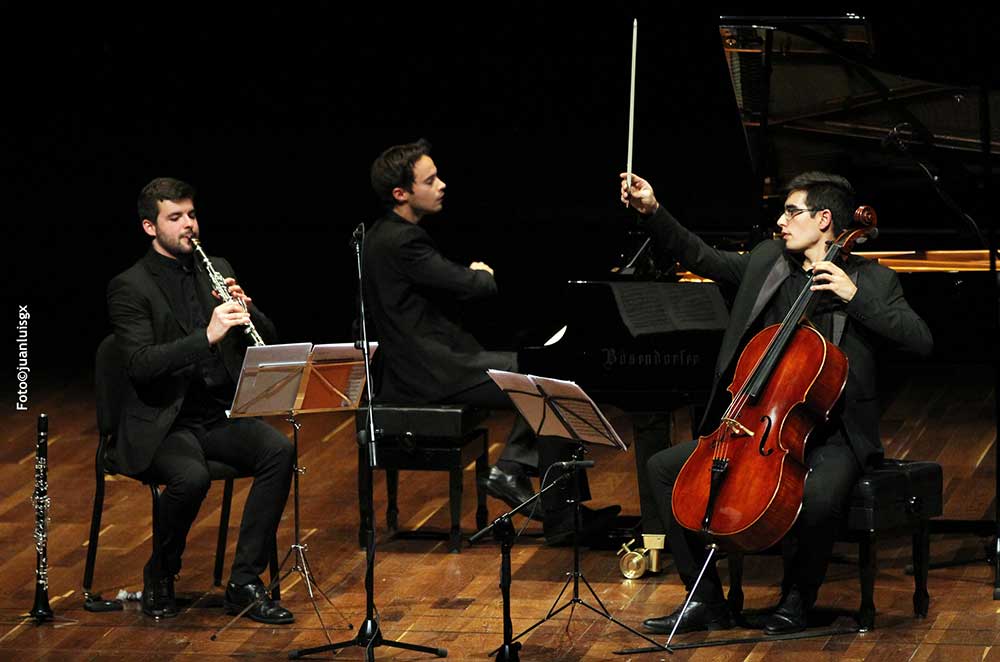 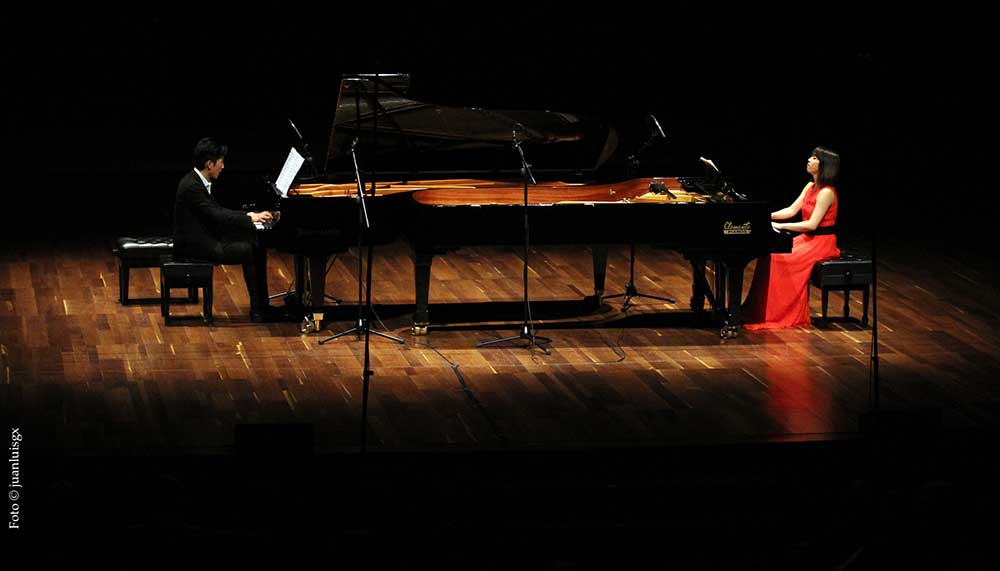