This year, the 25th edition of the Festival Internacional de Música de La Mancha has been held, between July 6th and 15th with venue in Quintanar de la Orden, with seven concerts which, on this occasion, have celebrated the 700th anniversary of the ‘Muy Leal Villa’ (very loyal) of Quintanar de la Orden. Several parallel activities completed the programme like the exhibition on ‘Attuned Concerts’, in the Sala La Ermitilla de Quintanar de la Orden, and the screening of several documentaries about Spanish music and composers, an initiative receiving a warm welcome among the public.

The opening concert counted with the presence of the winner of the First Prize and Prize for the best string performer in the 16th National Performing Competition ‘Intercentros Melómano’ (Professional Grade) 2017, the young pianist from Jaen María del Mar Jurado Jiménez.

In turn, the Festival welcomed the performance of the Orchestra and Choirs of the International Festival ChamberArt, integrated by musicians from different European countries, mainly the Czech Republic, Slovakia, Slovenia and Spain, under the baton of the Czech Jiří Havlík. In this concert, thanks to the collaboration with the Czech Centre in Spain, the Czech soprano Eva Novotná and the Slovenian mezzo-soprano Tina Silc also participated.

The duo Saxperience, consisting of two young performers, Antonio Cánovas (saxophone) and Elena Miguélez (piano), took to this 25th edition a programme where a world premiere was included by Rubén Jordán and several works composed by women in a rare repertoire the Festival has always wanted to promote.

In the second part of the Festival, the emblematic Spanish group Zarabanda, counting with more than 30 years’ experience, performed for the occasion a fantastic programme, including a work of the 14th century which served to commemorate the 700 years of the Letter of Privilege King Alfonso XI granted to the Villa de Quintanar. Conducted by Álvaro Marías, an essential musician in our recent history.

The homage to Tomás Marco, an undeniable personality of Spanish music who has always supported the Festival and where, he has performed for the first time several of his own works, was performed by the incredible pianist Mario Prisuelos in the Centro Príncipe de Asturias.

Sebastián Heras, one of the mainstays of this festival throughout these 25 years conducted the Grupo Sinfónico Dulcinea with a repertoire including a work by Leonard Bernstein, who this year, celebrated the centenary of his birth and a world premiere of the renowned and prestigious American musician Mike Svoboda. In this concert the artist Pedro Pablo Cámara participated, a saxophone player from La Mancha living in Basle, one of the youngest Spanish musicians with most international projection and prestige

In turn, Castilla-La Mancha was represented by the National Courses Diego Ortiz. The Festival showed the work of teachers and students who this year also celebrated their 25th anniversary. From the beginning, the Festival has always welcomed the National Courses of Music ‘Diego Ortiz’, a pioneering artistic and educational initiative coordinated by Sebastián Heras, who trains young musicians and takes its name from the composer from Toledo of the 16th century, and who is attributed with having laid the basis of instrumental music a century before Bach. This solid collaboration with the Festival is especially valuable, since it favours the contact of the students with the stage and with performers and composers of prestige which otherwise would be inaccessible for them.

The programme of this edition included for the first time in the history of the Festival, the screening of different documentaries on Spanish music and composers, an initiative which has had great success among the public.

Finally, worthy of mention is the response of the public, which once again has been a complete success, filling all the concerts, and remaining completely satisfied by the quality of the performers and the music. From now on, Quintanar de la Orden starts the preparation to hold the 26th anniversary in 2019 of one of the most important festival of Castilla-La Mancha which once again will not disappoint music lovers. 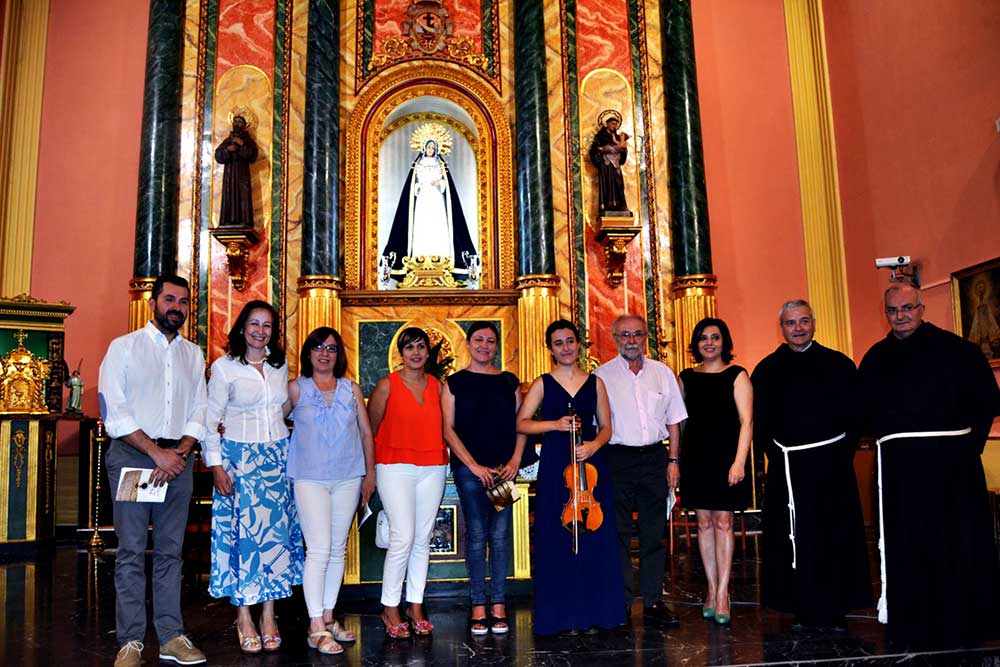 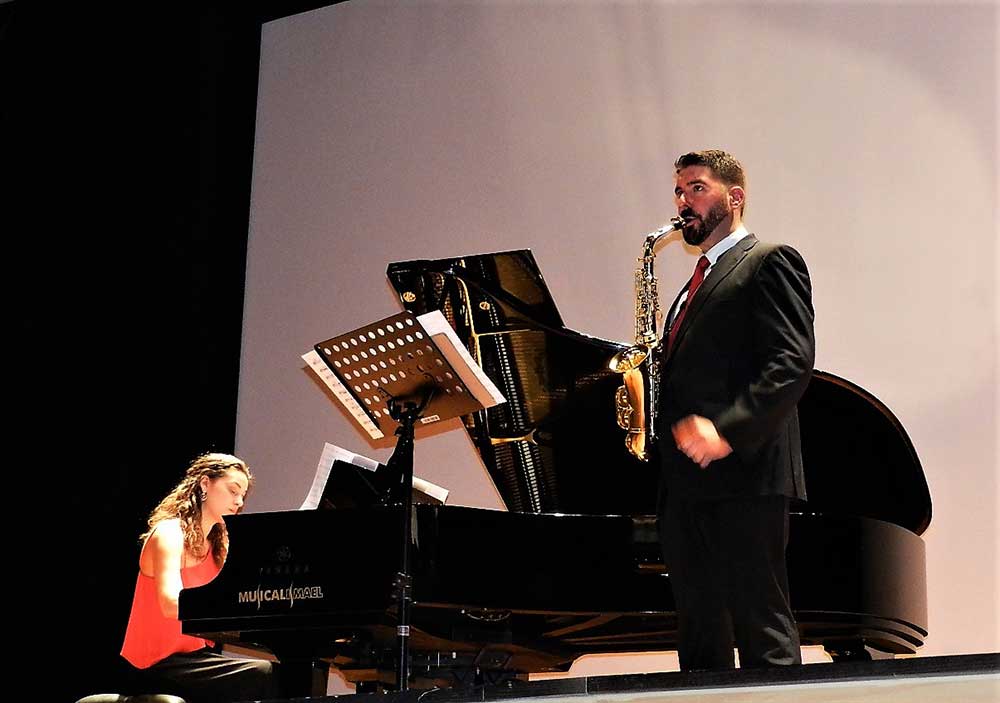