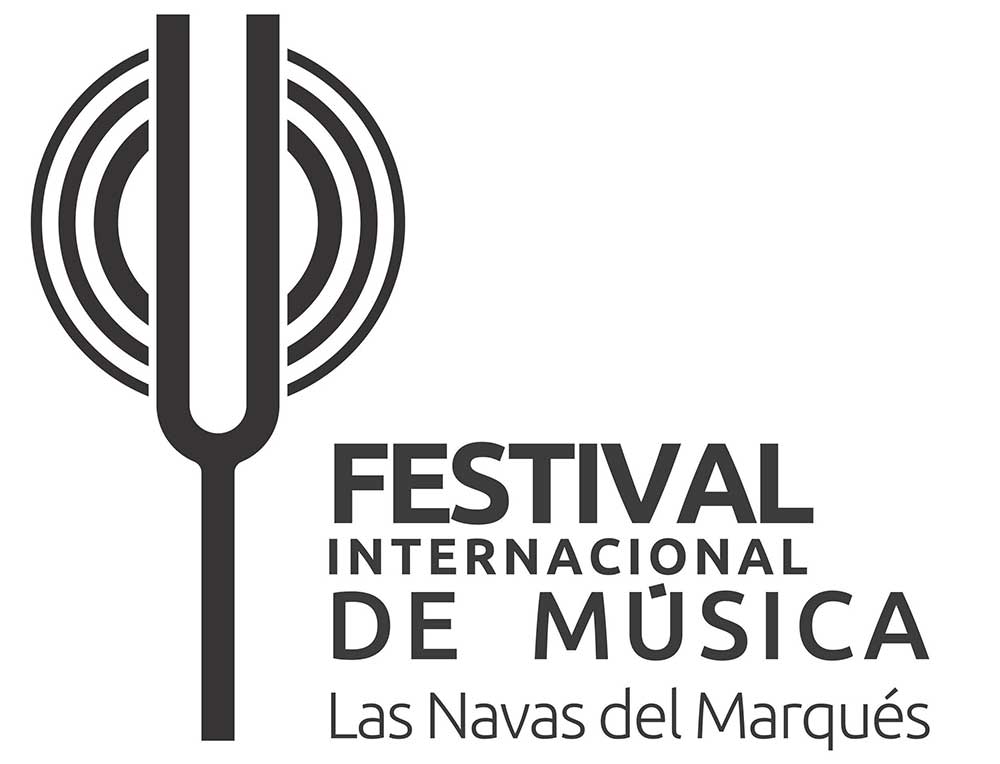 The Festival Internacional de Música de Las Navas del Marqués (FIMLasNavas) has been annually held since 2010 in this town of Avila. It is sponsored by its Town Hall and counts with the artistic direction of Zenobia Música, through its directors Maite Seco and Rupert Damerell.

FIMLasNavas has been consolidated as one of most well-known in Spain, due to the great quality of its proposals and the impact obtained. Along 9 editions a total of 92 concerts have been performed, with more than 2,850 performers —singers, instrument soloists, international orchestras and choirs—, more than 21,000 spectators and 13 choral singing courses, with 800 students of 25 different nationalities. The Festival has as differentiating values the following: 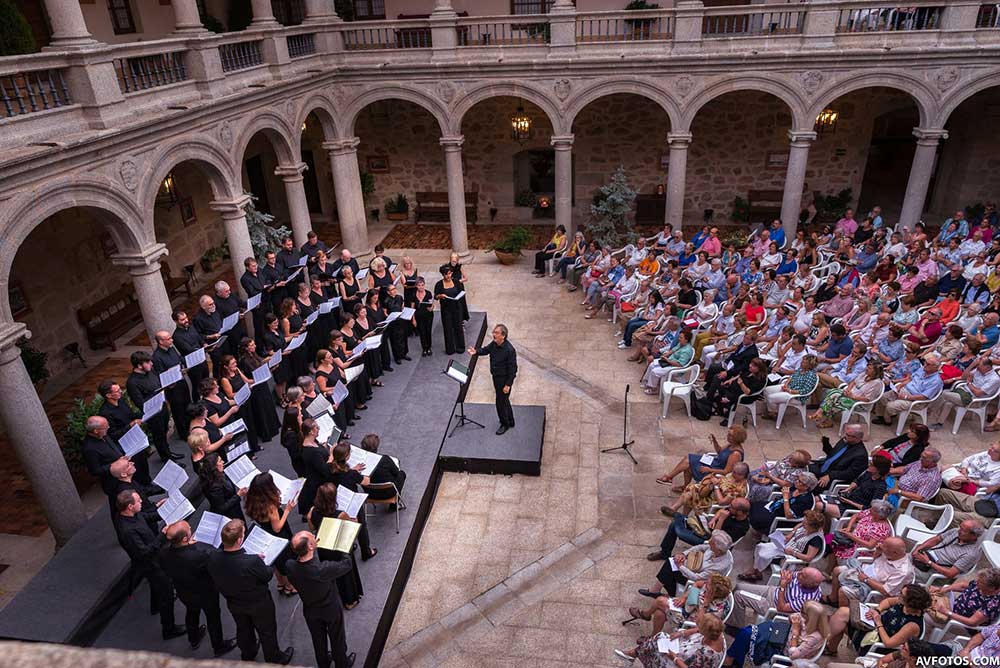 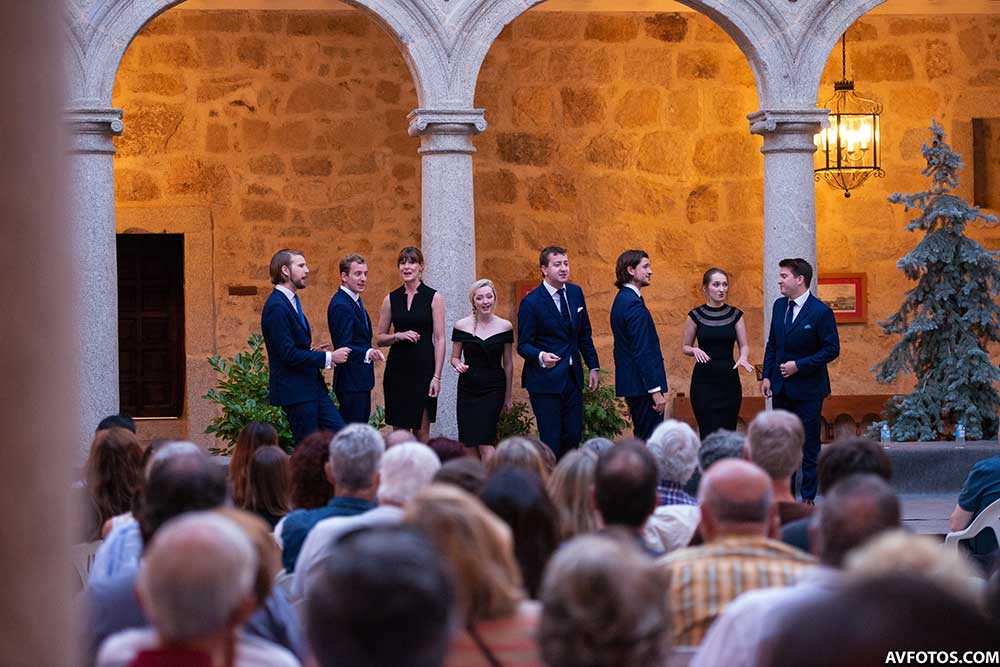 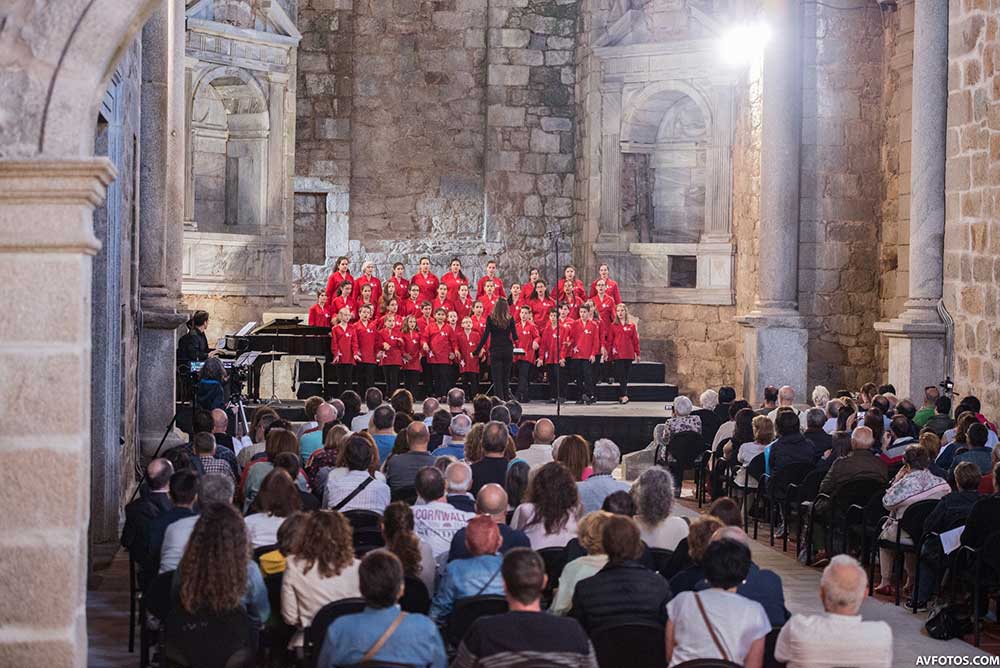