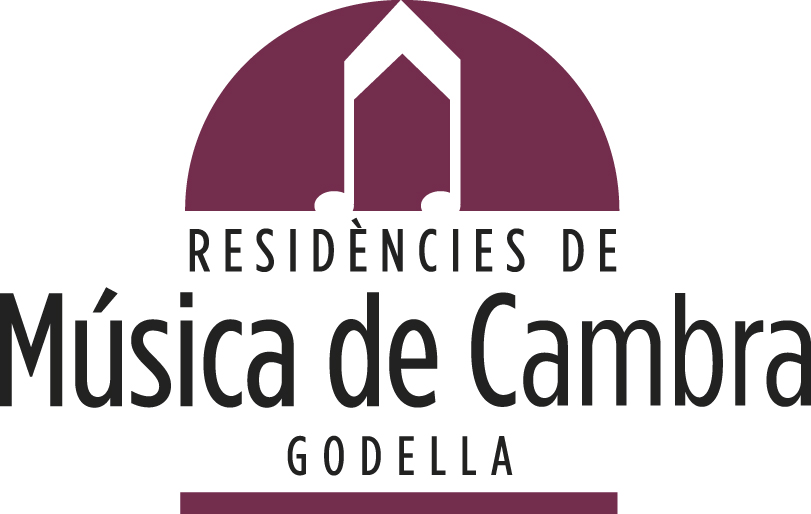 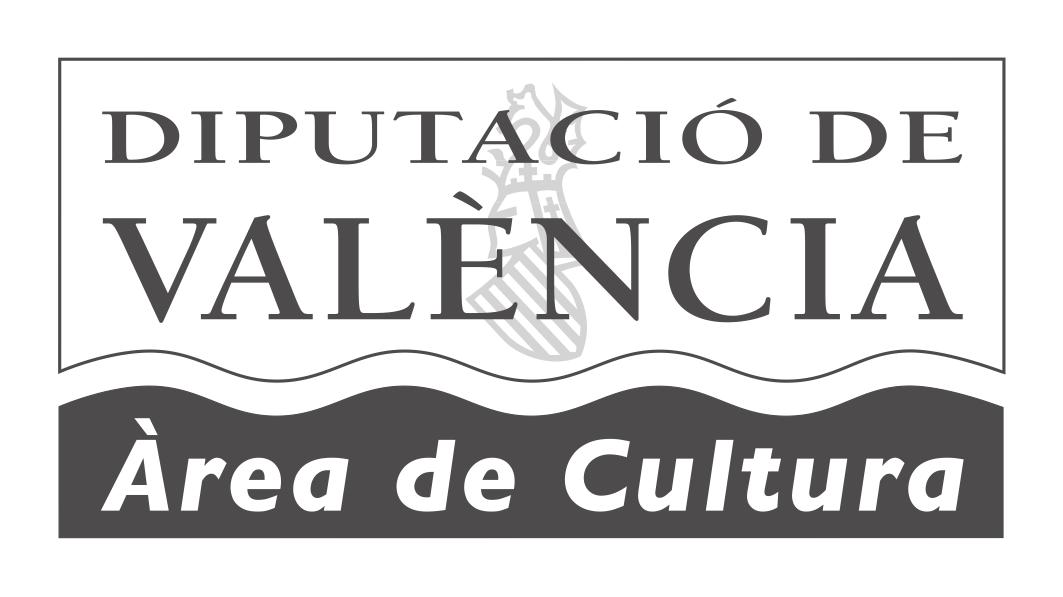 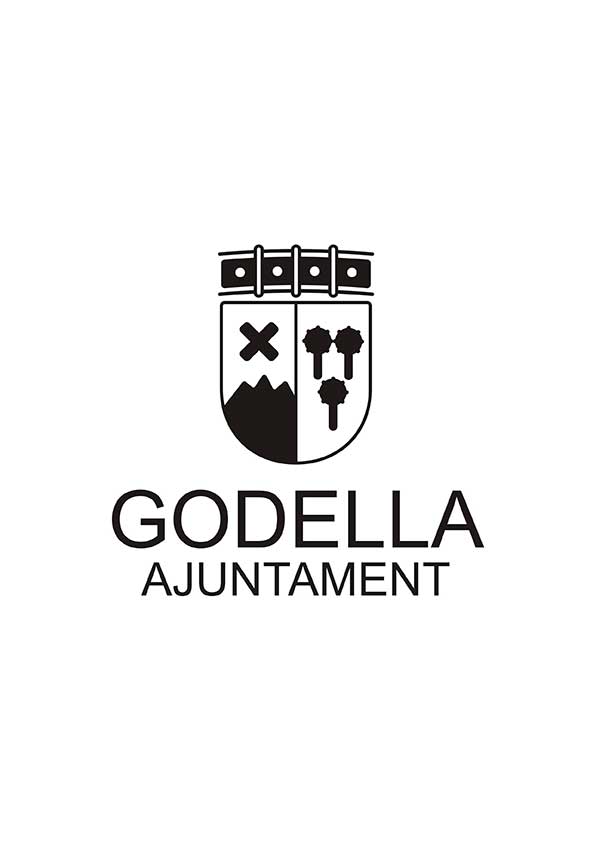 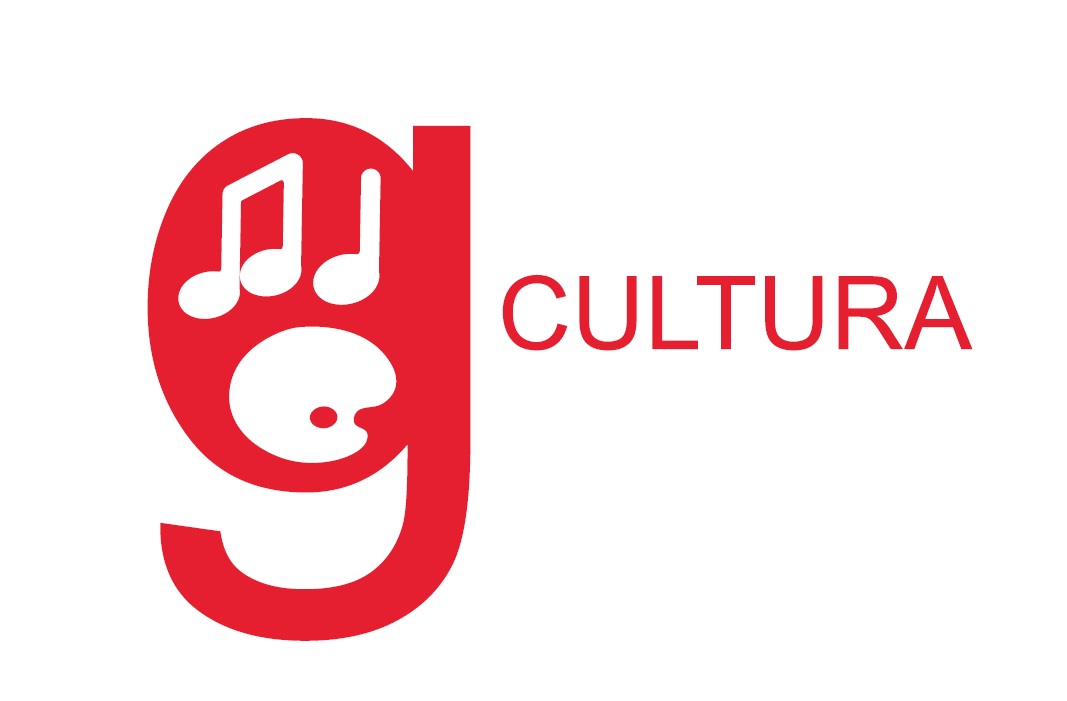 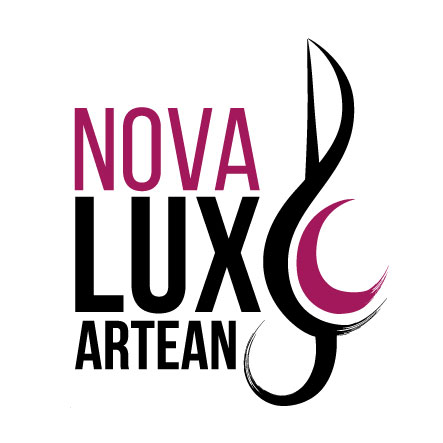 ​Inaugurated in 2009, it is held annually during July

The Festival Internacional ‘Residencies de Música de Cambra’ de Godella is meant to connect chamber music and its performance to a highest level with the public as a whole. Apart from performing public concerts, the musicians live for a week in Godella, where they work preparing the concerts.  A community of artists is formed, in which a very rich and rewarding personal and intellectual coexistence is produced. On the other hand, the preparation work is open to the public as rehearsals, commented concerts, sessions with young music students and talks-conferences. All the members form the Festival orchestra which is entrusted to close the Festival together with the participating choir, implemented in 2015.

In 2018 the Festival has reached its 10th year with an attractive, varied and novel edition.

As always, it has counted with performers of the highest level. The violinist Leticia Moreno, who has dedicated her last album to Astor Piazzola, presented in Godella her interpretation of the Argentinian composer. Also Moonwinds and the harp player from Seville, Cristina Montes presented her work about composers in exile, with pieces by Salvador Bacarisse and Jesús Bal y Gay, some of them performed in Spain in 2017 for the first time by the same musicians.

With respect to multidisciplinary formats, during this edition the premiere in Spain of the music and theatre show Bach lava más blanco, created by the viola player Esther Apituley was performed. Besides, it was possible to see the film L’assassinat du Duc de Guise, with the music that Camille Saint-Saëns composed and which was performed by the Festival ensemble.

During the ten days the Festival, young musicians from all over Spain received classes from the guest artists, completing group rehearsals, participating in different concerts and attending the different activities of the Festival. Moreover, this year, the best group of Jóvenes Talentos (Young Talents) and the best group according to the public, received a prize consisting of participation in different concerts in the Valencian Region during 2018-2019.

All the Festival musicians, including the Young Talents and participating choir performed the closure thereof with the performance of Joseph Haydn The Creation, under the baton of Joan Enric Lluna.

The Festival organisation was satisfied and proud of having consolidated this international event throughout the years of the deep economic crisis.  It also wanted to express its gratitude to Godella Town Hall for its organisational, logistic and economic support and the Valencian County Council and the Valencian Institute of Culture, for the economic aids granted. Last but not least, it gave its thanks to its members and friends for the unconditional support over these ten years.

Joan Enric Lluna is a versatile musician who combines his work as a clarinet player with a vocation for conducting orchestras and teaching.

His commitment with chamber music has led him to play with string quartets like the Brodsky Quartet, Tokyo Quartet and Jerusalem Quartet, among others. Joan Enric shares trio with Lluis Claret and Josep María Colom and has been invited to festivals like those of Roladenk (Germany) or Transimeno (Italy). He has performed for the first time and commissioned numerous chamber works, the most recent being Clarinet Quintet by César Cano in the Summer Arts Festival in Fresno (California), with the Alexander String Quartet.

In 2005 he created Moonwinds, a wind instrument ensemble joining the most important international wind musicians of Spain. They have completed three recordings, besides touring Spain and appearing in important concert halls of London.

As a soloist, Joan Enric has performed and recorded a great part of the clarinet repertoire, as well as first performances of new music, like the concerts written for him by Sir John Taverner or José Mª Sánchez Verdú. Moreover, he has recorded several albums, among which, worthy of mention are those recovering and promoting Spanish music.

As a conductor, he has performed with orchestras like the Sinfónica de Navarra, the Pablo Sarasate or the Kensington Chamber Orchestra (London) and a musical director of the Orquesta Académica de Valencia.

Joan Enric is a professor in the Escola Superior de Música de Catalunya, in the Trinity College of Music London and is regularly invited to giver master classes and recitals in important musical institutions. 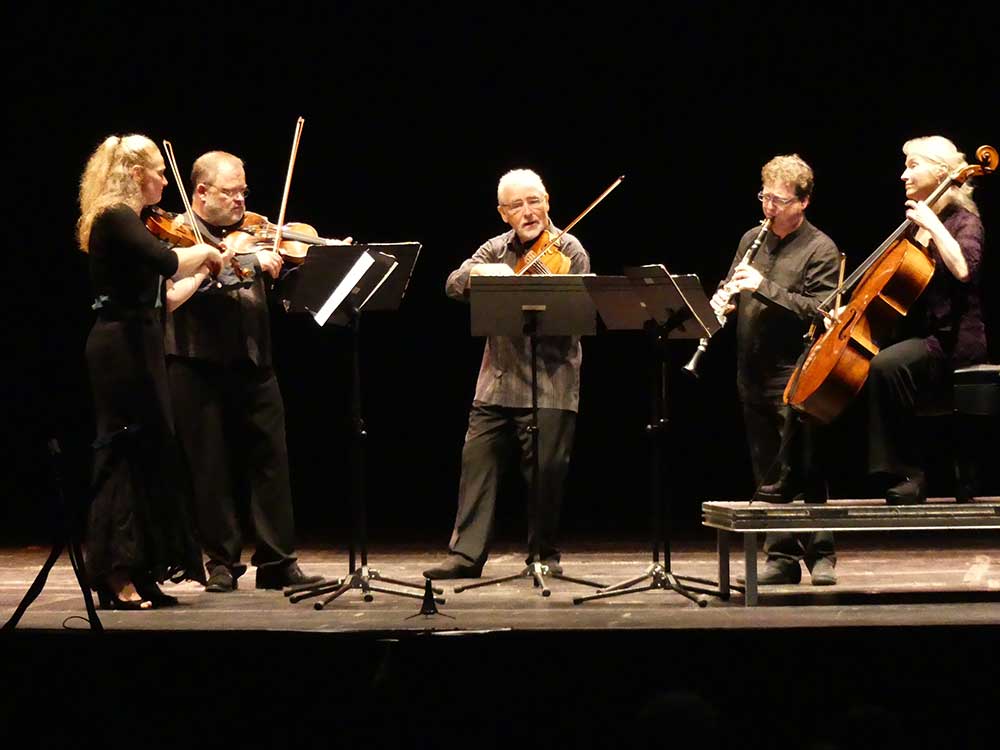 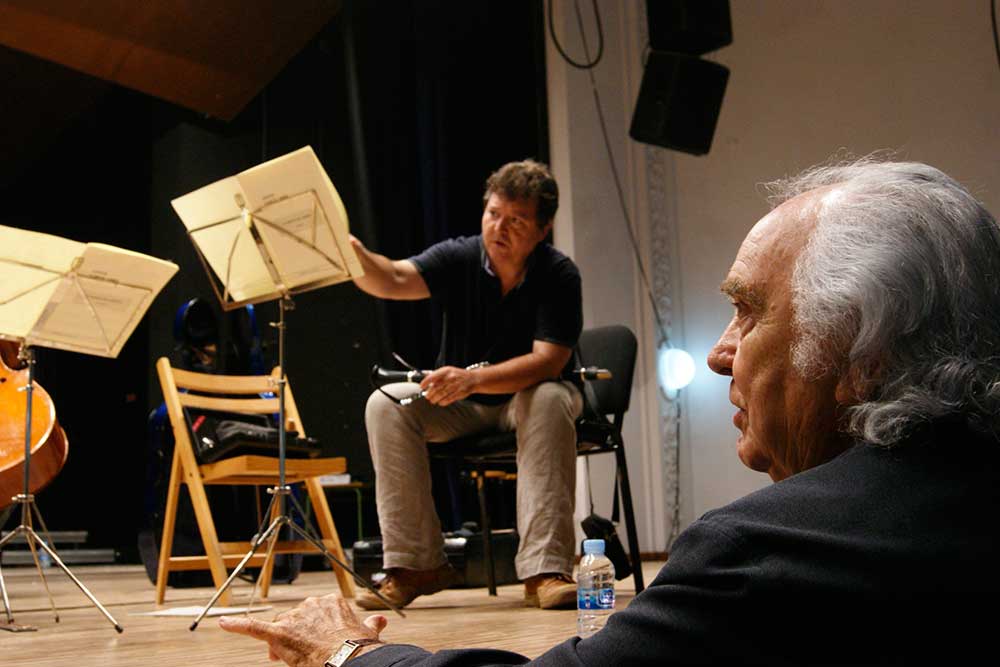