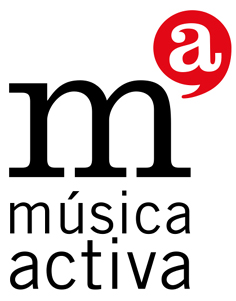 ​Artistic Direction: Carmen Martínez-Pierret
​​Music in the trenches (I), theme of the 2018 edition
Between July 1st and 17th, music ‘overwhelmed’ the Valle del Aragón, so it became a haut lieu of culture

Yet another summer, the Valle del Aragón was filled with music. Pirineos Classic & Jazzetania called a large and enthusiastic audience who faithfully came to a meeting with festivals where classic music and jazz are masterfully combined to create a varied and entertaining programme. Simultaneously, the 17th edition of the Pirineos Junior & Classic Courses took place, joining in Canfranc more than 280 young music students, many of them accompanied by their families. They enjoy from July 1st to 18th everything about this beautiful corner of the Pyrenees offered to the visitor: nature, history, adventure, sports, gastronomy… As well as the musical training and concerts of the highest quality of international relevance.

The 17th Festival Pirineos Classic opened on July 3rd in the Iglesia de Canfranc, with the impressive show Le violoncelle de guerre, an authentic one woman show led by the French violoncellist Emmanuelle Bertrand. An emotional homage to Maurice Maréchal, a combatant in the First World War and one of the greatest violoncellists of all times. The ‘Violoncello of War’ mentioned in the title is no other than the mythical ‘poilu’ —in this way French soldiers were familiarly named— of Maréchal, manufactured in the trenches with the wood ammunition boxes and currently conserved in the Musée de la Musique in Paris.

On July 5th, the Romanian violinist Clara Cernat presented her album Soledad (Musique XXI Label). For the magazine Télérama, ‘Clara Cernat emits on the stage the charisma of an opera diva and the force of a rock star’. In the Iglesia de Candanchú the public had the opportunity of listening to her in an ambitious programme: Bach, Guyard, Huillet, Piazzolla and Albeniz. On July 6th, in the Iglesia de Castiello, a magnificent concert-projection took place: Wings (Alas, 1927). An impressive silent film of William Wellman, with music specially composed by Baudime Jam and performed by the Quatuor Prima Vista —with Jam himself at the viola— together with Matthias Champon (trumpet) and Cédric Barbier (percussion).

On July 9th, in the Iglesia de Canfranc, the young Basque pianist Antonio Oyarzábal successfully presented his first album, the exquisite The Inner Child (Orpheus Label, 2017), awarded with a Melómano de Oro. In the programme, works by Debussy, Ravel, Mompou and Lili Boulanger. On Thursday 12th, in the Iglesia de Hecho, the concert Los bosques de Ravel was heard. When the First World War broke out, Ravel volunteered in the French Army. In March 1916, after concluding the writing of Trio in A minor, Ravel was firstly posted to Bar-le-Duc, then to Verdun. As an ambulance driver, he transported to campaign hospitals the men broken by the German offensives. Michel Bernard, in his splendid book Los bosques de Ravel (The Woods of Ravel) —some extracts of the latter were read during the concert—, reflects this difficult moment in the life of the composer and showed us until what point the ‘enormous concert of the front’ continued resonating in the heart of Ravel until the end of his days.

One of the great moments of the festival was the world premiere in the Iglesia de Canfranc, on July 13th, of an impressive work of the French composer Thierry Huillet: A Requiem | Homage to the Victims of Barbarity, for two sopranos and chamber orchestra. It was brilliantly performed by Laura Tatulescu, Sarah Defrise and the Toulouse Chamber Orchestra, conducted by the composer himself. Another great meeting, on July 14th was the concert Brahms, the Dissident | From the Franco-Prussian War to the First World War. The three sonatas for violin and piano by Brahms could be heard in the version of two extraordinary performers: Nicolás Chumachenco (violin) and Josep Colom (piano).

2018 brought three centenaries: the death of Debussy, who died on March 25th 1918; ten days before, on March 15th, Lili Boulanger left this world with only 25 years old. And on August 25th, a long way away, in Lawrence (Massachusetts) a little boy called Lenny came to the world and he was going to become one of the greatest musicians of the century, Leonard Bernstein. On July 15th, in the Iglesia de Canfranc, homage was paid to them with the concert: Three Anniversaries: Debussy, Boulanger, and Bernstein.

On Monday 16th, it was the turn of Musicians in the Trenches. In the programme, works of composers who fought, died, were injured or suffered the consequences of the First World War: Hahn, Roussel, Cras, Kreisler, Caplet and Granados, among others.

As far as the 12th Festival Jazzetania is concerned, two concerts were dedicated to the jazz listened to during the First World War. The first, in Canfranc-Pueblo, titled It’s Rag Time!, entrusted to Bernat Font Trio, including new versions of classic ragtime, like Maple Leaf Rag or Steeplechase Rag, together with themes of blues, stride and barrelhouse. The second in Castiello de Jaca, presented a selection of historic themes of dixieland, performed by the great specialists of the genre in Spain: the group La Vella Dixieland.

On July 11th, the opportunity of listening to one of the greatest jazz pianists of the current scenario took place: the Frenchman Guillaume de Chassy, who offered improvisations on classical pieces (Schubert, Poulenc, Prokofiev) and themes of French chanson paying special attention to the songs of great Barbara, whose death reached twenty years in 2017. Jazzetania closed on July 17th with a concert-vermouth in the Hotel Santa Cristina de Canfranc, where —with the title American Songbook— also paid homage to Bernstein, this time from the field of jazz, a genre that the composer managed with the same mastership as classical music. In the programme, songs by Irving Berlin, Jerome Kern, Cole Porter, George Gershwin, Stephen Sondheim and of course, by Leonard Bernstein, were performed by Laura Simo and her quartet.

Like previous years, the programme was completed with sessions of cine-forum, conferences and talks, percussion workshops, meetings with the public, seminars and master classes. 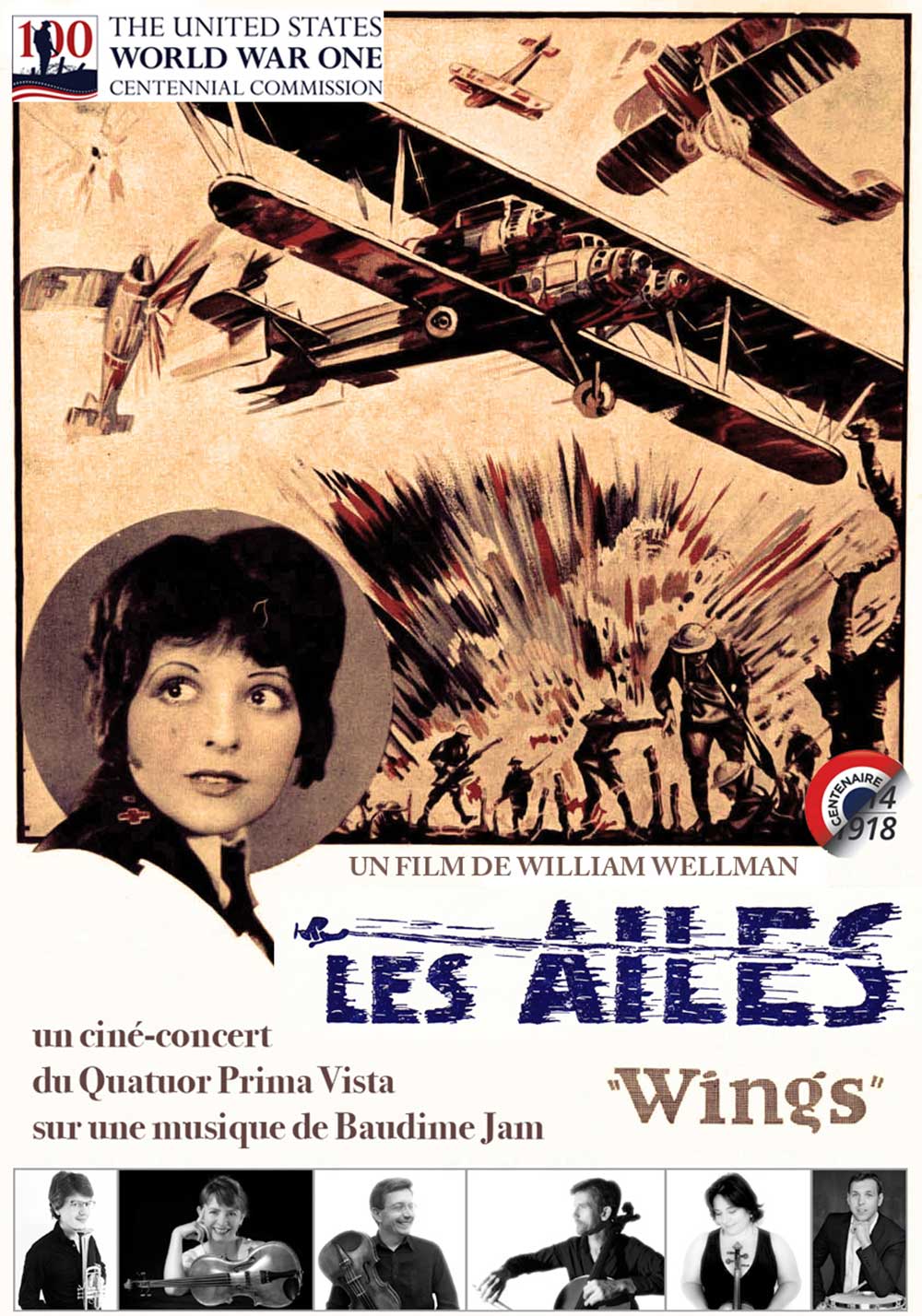 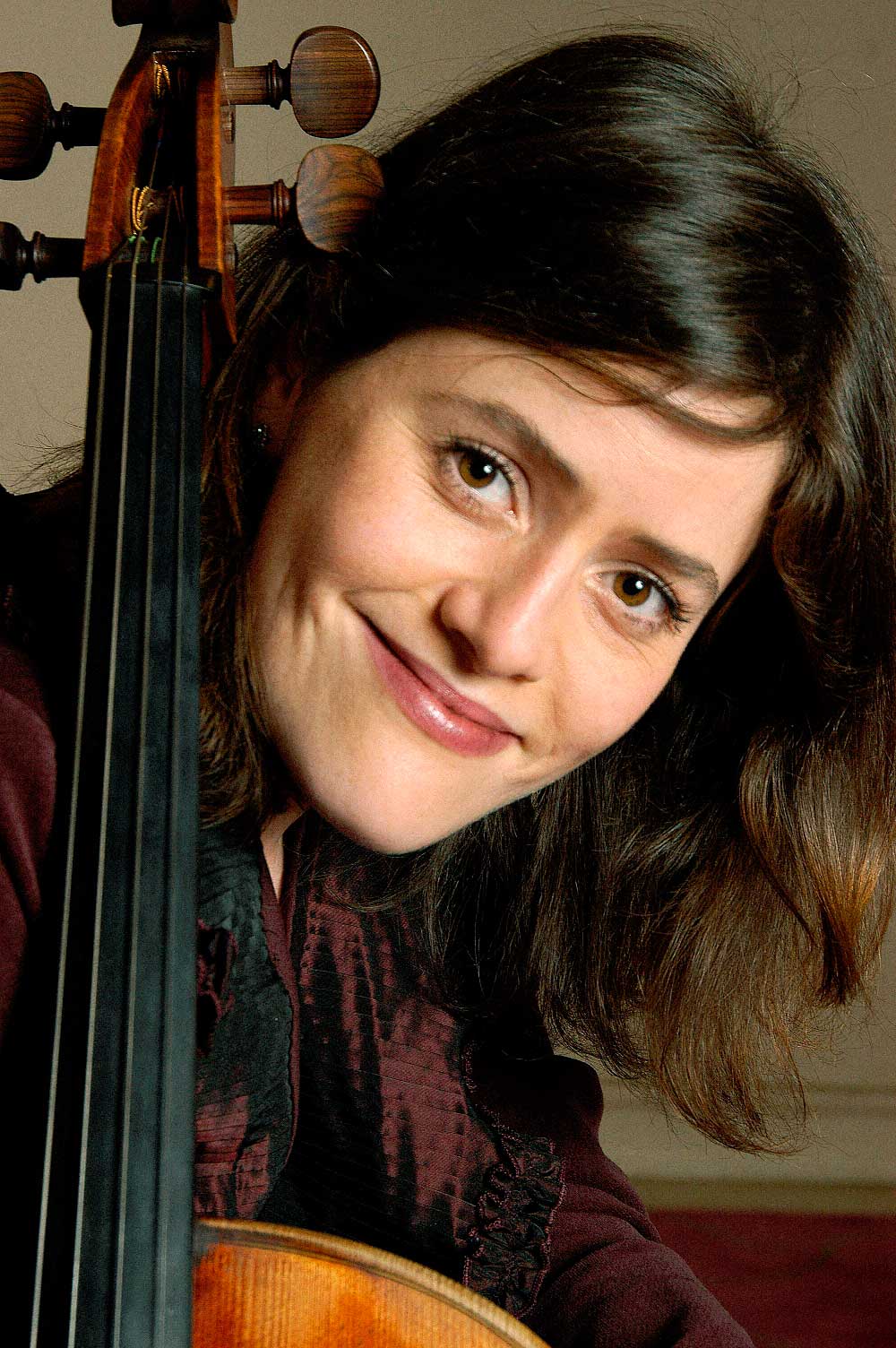 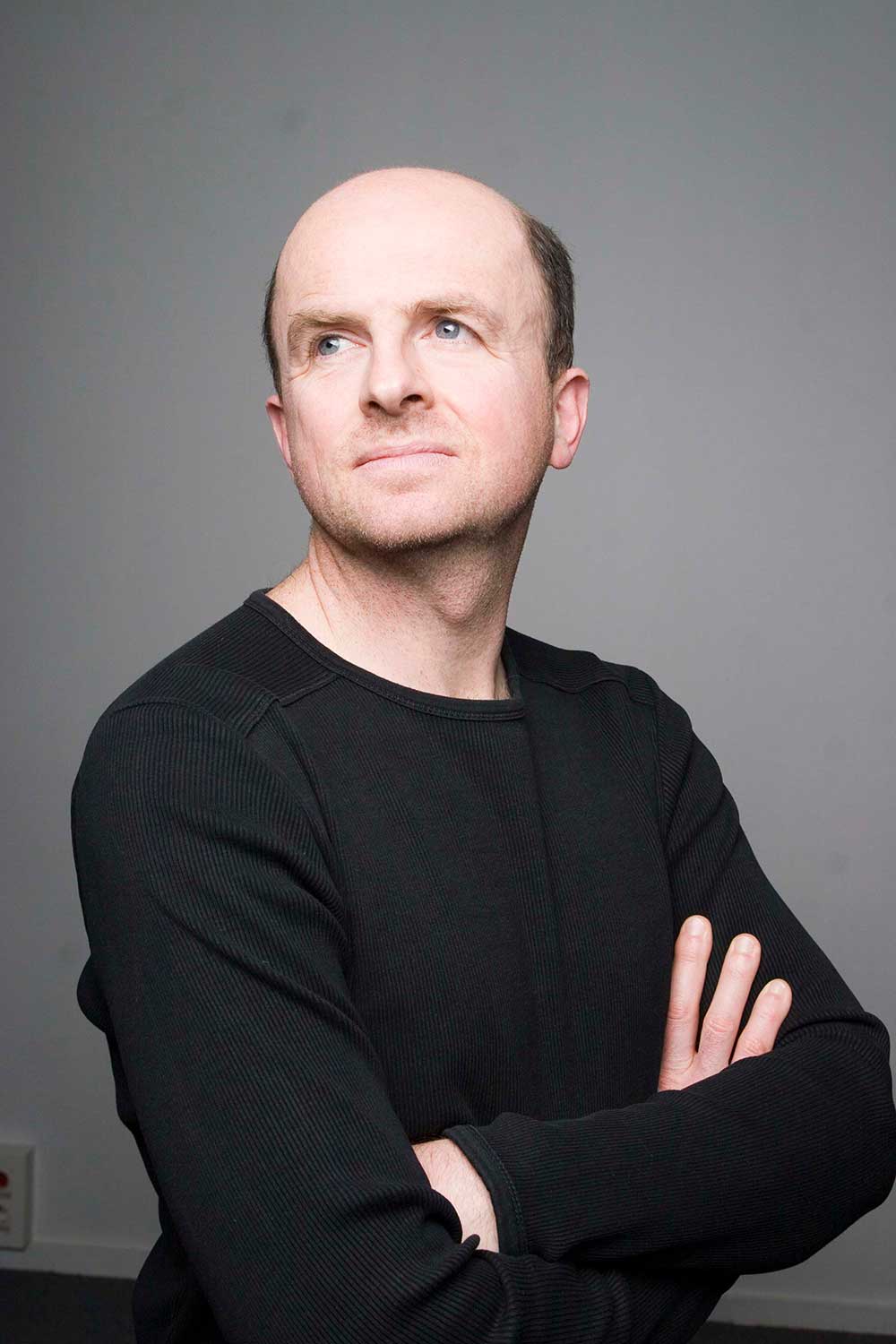 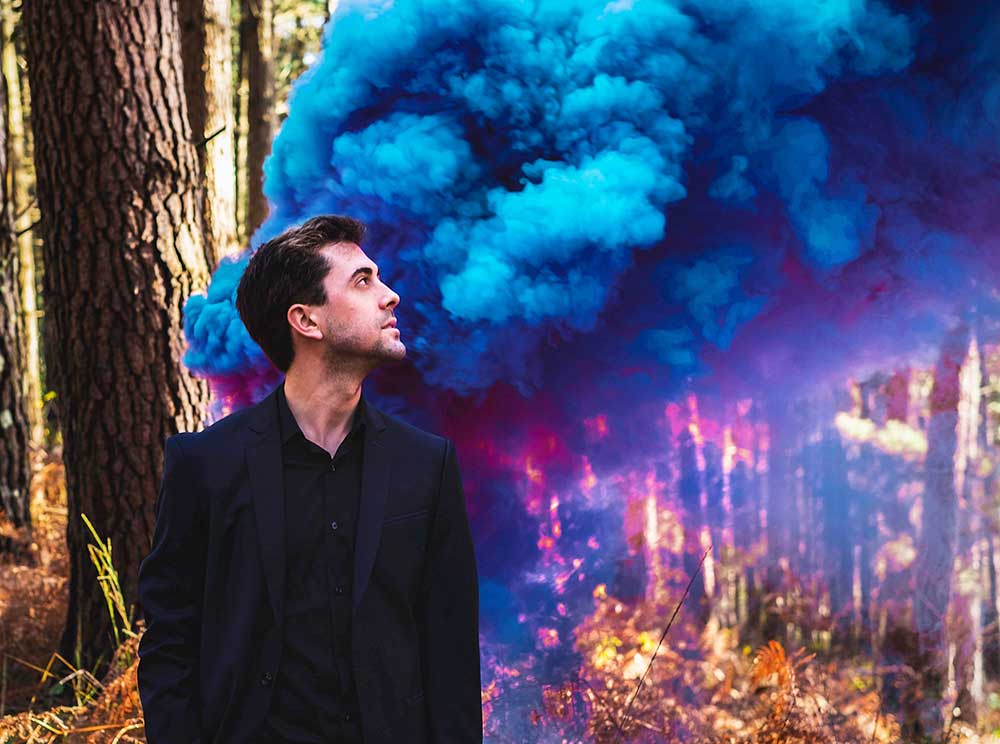 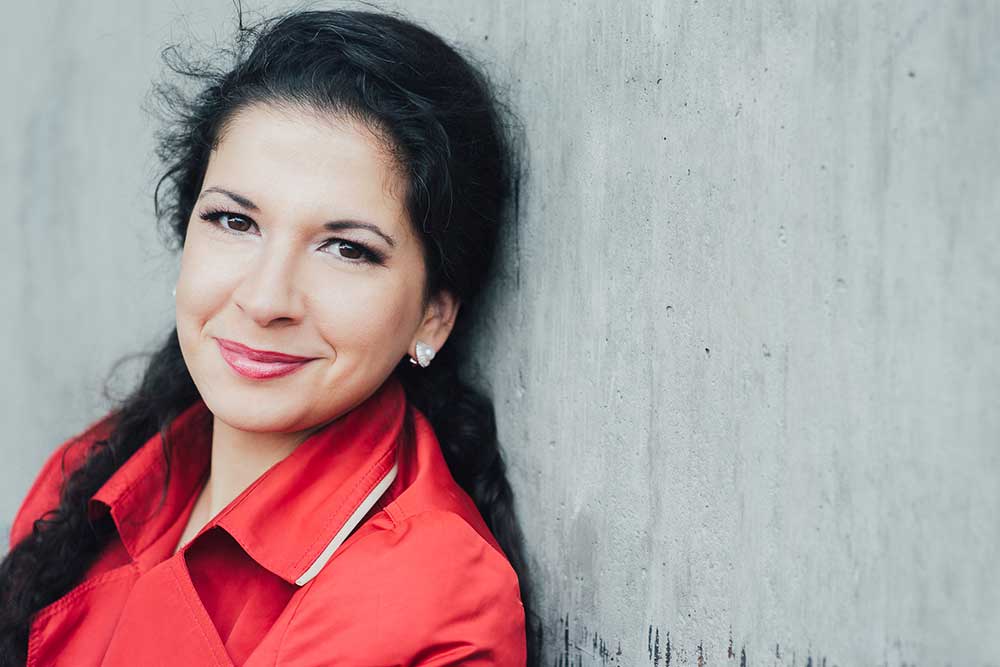 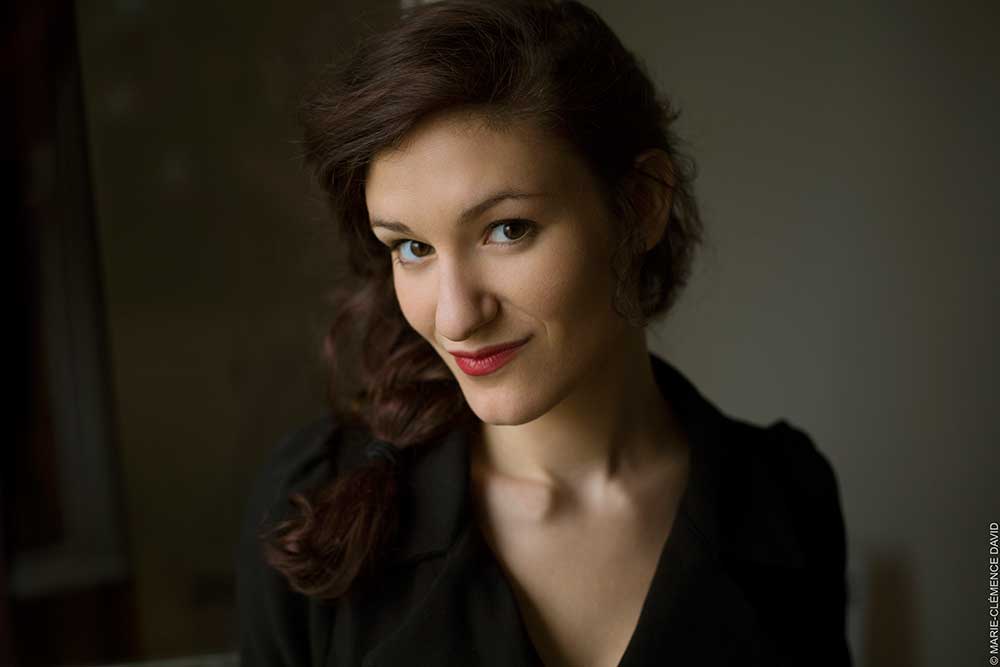 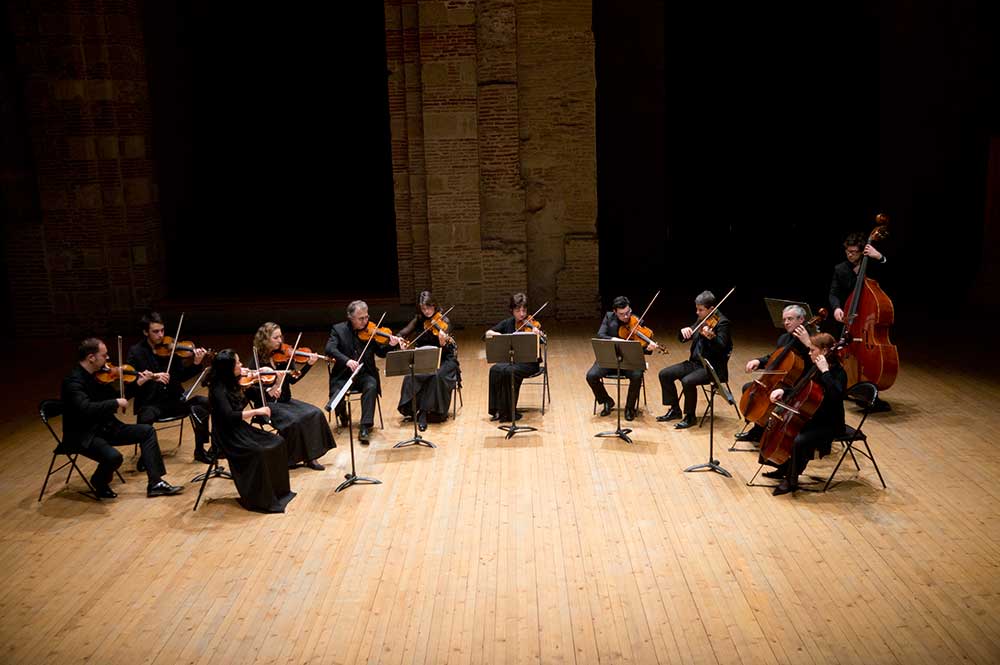