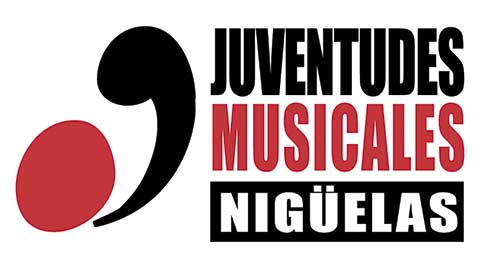 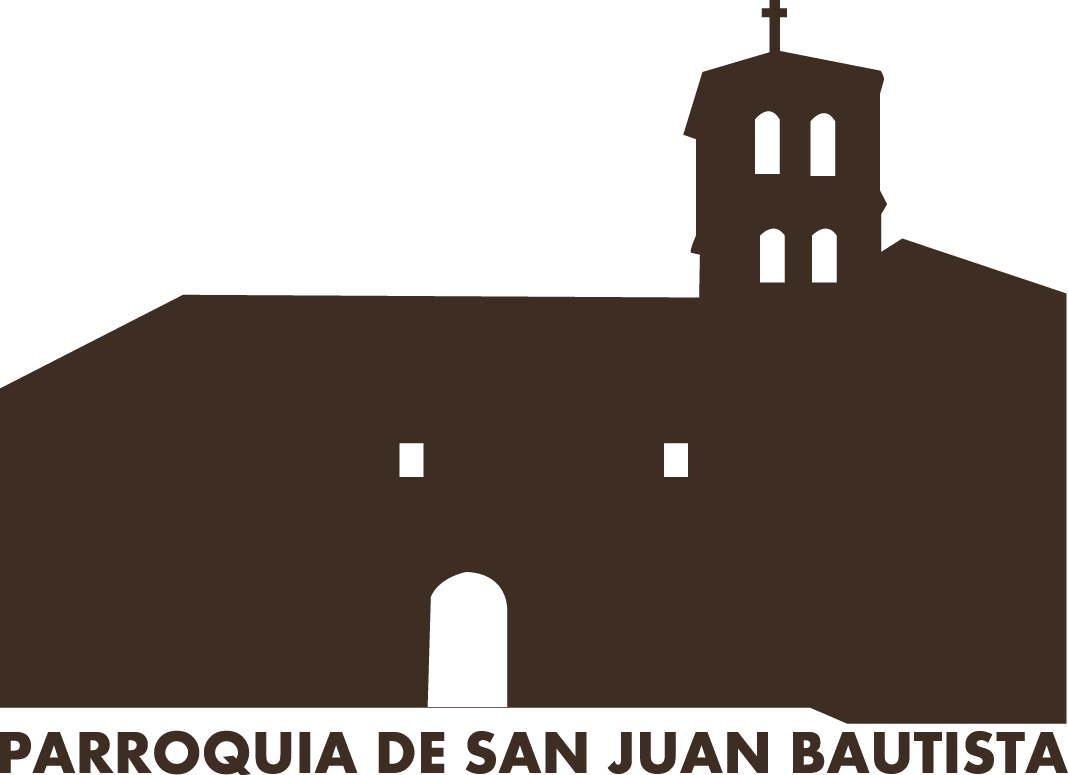 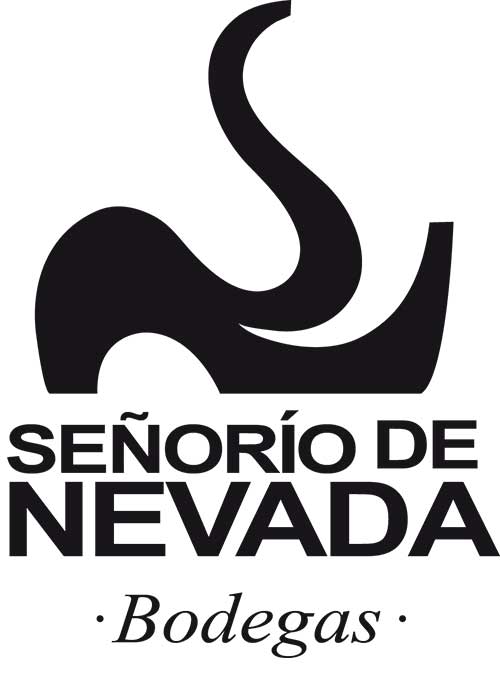 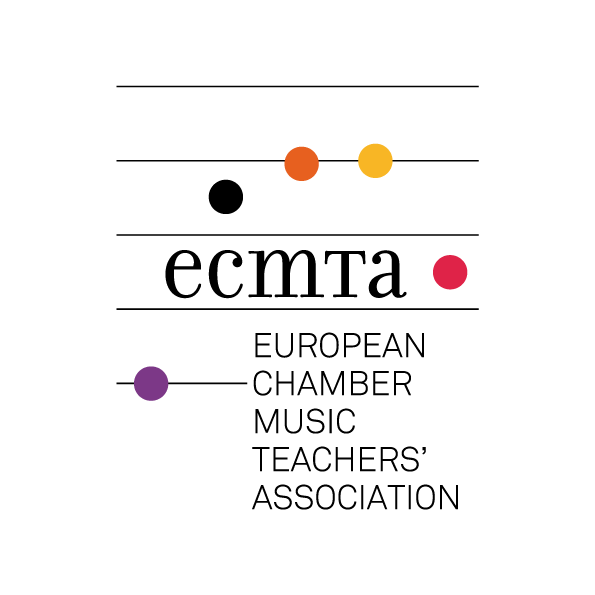 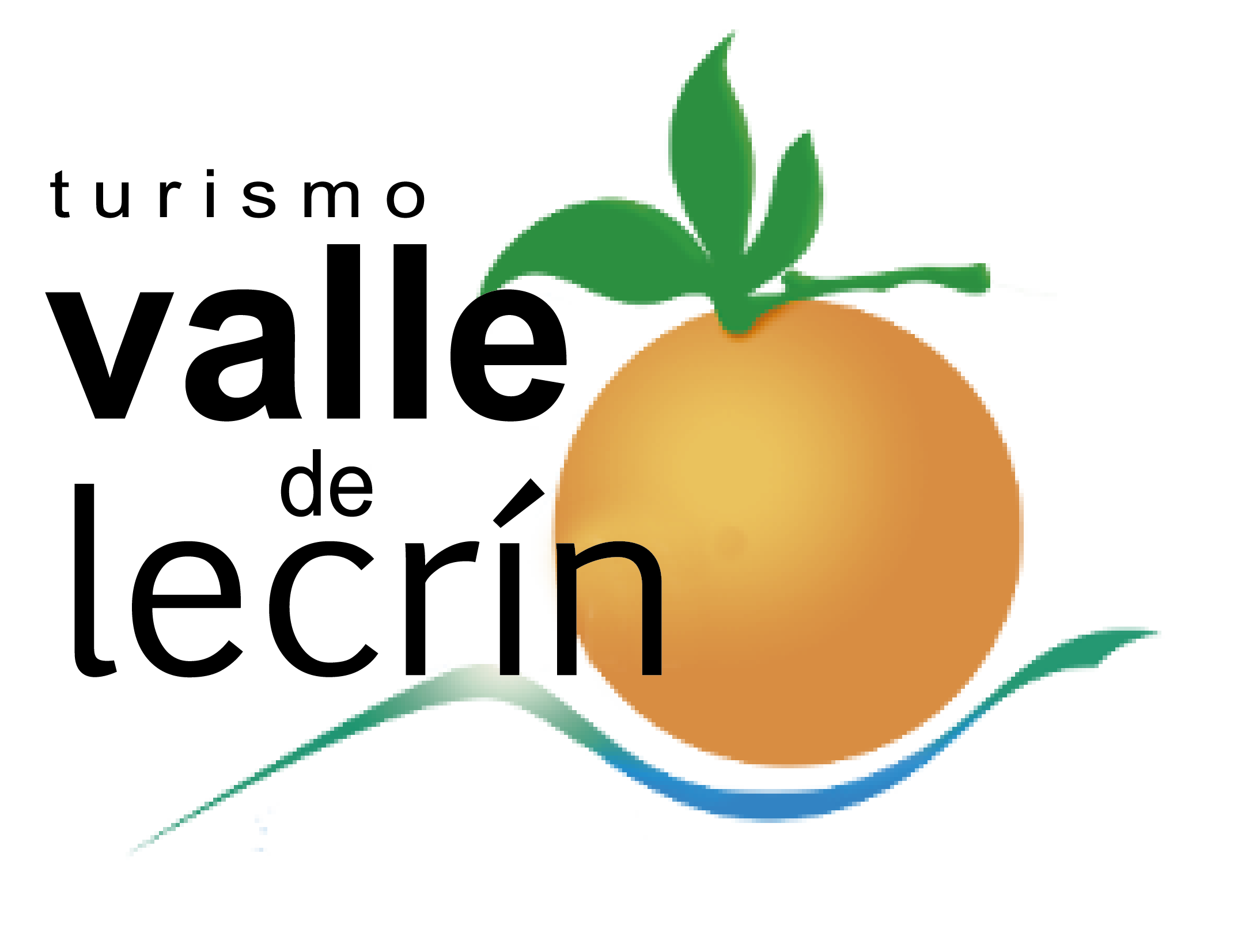 The Forum, meant to select the venue by rotation, has decided, thanks to the warm welcome of its inhabitants to permanently establish its main venue in Nigüelas (Granada), a town with a great musical tradition, enjoying and appreciating its Festival.

Since its foundation in 2005, its main purpose has been the creation of a forum for young musicians coming from all over the world, promoting interaction between participants, teachers, players, artists and public and developing an artistic discourse gathering the different facets proposed: music joins painting, lutherie, photography and the word.

This project is mainly based on three pillars:

FIAPMSE-FESTIVAL, joining the different cultural manifestations in Concerts, with the main support of Concerto Malaga as Resident Orchestra and Las Bellas Artes (Fine Arts), where workshops, exhibitions and conferences are arranged.

FIAPMSE-AKADEMIE, where artistic and cultural training has the leading role as Masterclasses and Seminars, creating a wide space for debate and shared reflection and conducted by well known international maestros.

FIAPMSE-PROMENADE, the Valle de Lecrin becomes the extension of the forum, transforming its marvellous corners into stages where its main neuralgic centres are: the Hotel Balneario of Lanjaron, Patio of the Granada Town Hall and the Hacienda-Bodega Señorío de Nevada, in Villamena.

In its different editions, the Festival has counted with the collaboration of the Iglesia de San Juan Bautista de Nigüelas, the different institutions of its Town Hall, the Department of Culture of the Granada County Council, the Culture Head Office in Granada of the Andalusian Government, the Ministry of Culture, Juventudes Musicales de España and private sponsors of the business sector of Valle de Lecrín. 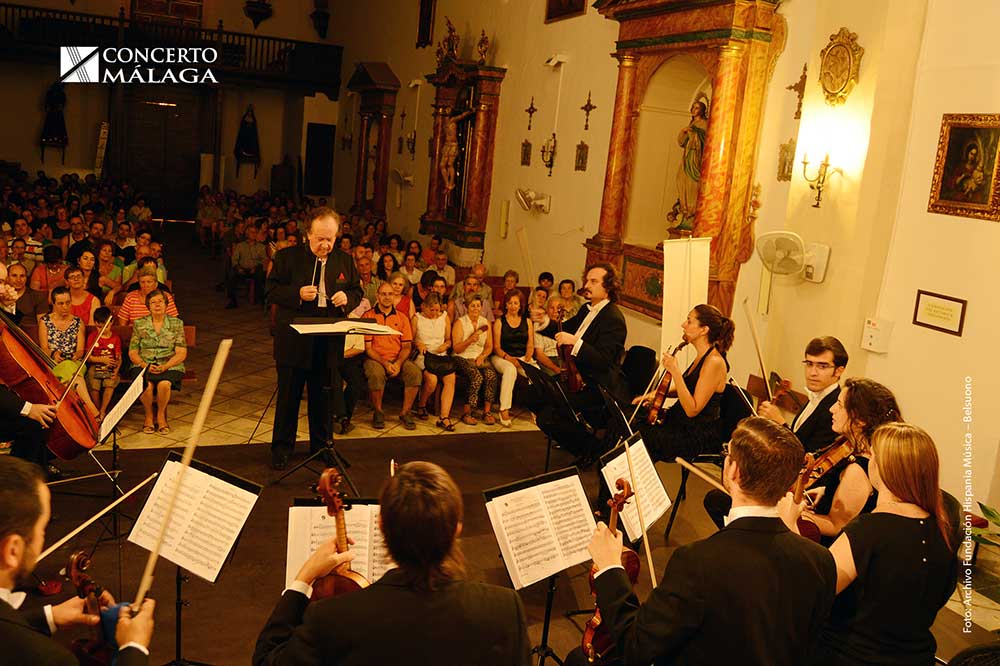 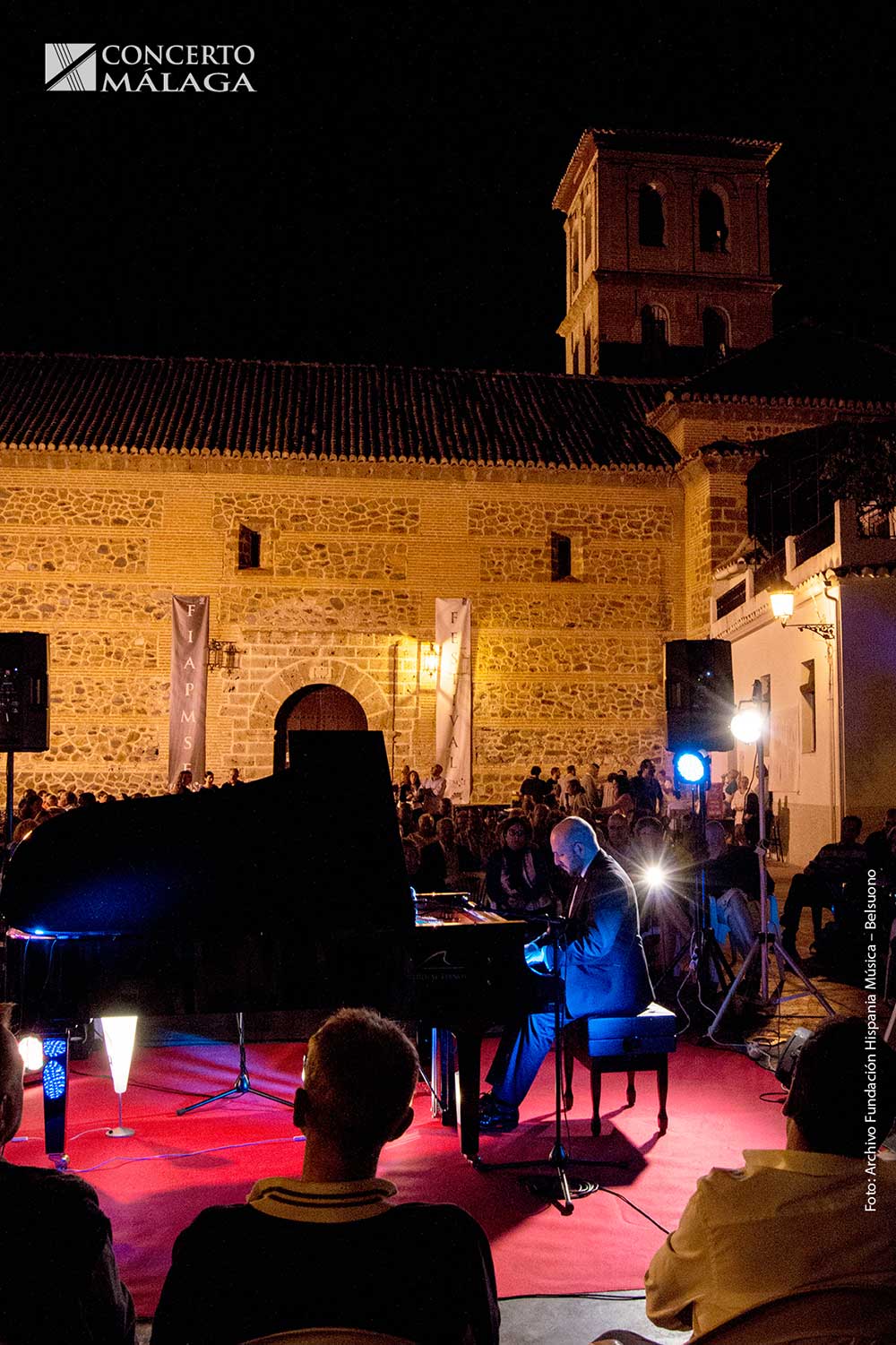