Own units and productions:

The Fundación Hispania Música is a private institution of a cultural, educational, research and artistic and scientific development nature, with a universal character, incorporated under the Protectorate of the Ministry of Education, Culture and Sports of the Spanish Government and declared of general interest by the Order ECD/1640/2013, published on September 12th of the same year in the Official State Bulletin. Declared of public interest by Malaga Town Hall on October 23rd 2015.

Its origin goes back to 1996 when a group of young Andalusian musicians decided to create a chamber orchestra, founding a cultural association in 1997 and dedicating its name to the great painter from Málaga, Pablo Ruiz Picasso. In 2005, the musicians decided to change the name of the entity and adopt the beautiful and simple name of Concerto Malaga. Since then, the growth of the institution and the extent of the project have increased considerably, with the production of series, festivals, concerts, besides its own ensembles, etc. In this way, the initial project became an even wider reality placing the chamber orchestra as a pillar of its different actions in several countries.

In 2011, the institution decided to create a Foundation, giving its special particularity, which is more appropriate to give room for the complete activity developed and the extension of new plans and action lines. Indeed, as a consolidation of the wish of a legal framework more in agreement with the great development of the institution, reinforcement and rethinking of the original targets and the idea of establishing its own cultural model for the 21st century, the creation of the Fundación Hispania Música was executed before a notary in autumn 2012.

In this way, its original purposes continue to be implemented, contributing different platforms to music, which from their singular values, firmly mark all the strategic action taken out. It contributes to cultural life with the purpose of promoting the creation of new audiences and venues, with the belief that its vision is placing this initiative within the civil society as a main action pillar towards the renewal of the cultural model.

The institution has a special European and international vocation and centres its action on the performance, investigation and teaching chamber music and more specifically, that of a Spanish character, developing activities mainly centred on classical music and its chamber speciality, occasionally interrelated with other arts. The cultural instruments used are focussed on the production of festivals, concert series, recordings, own ensembles, live performances, high level training, conferences and the implementation of research with R+D+i besides offering a consulting service related to the subject.

The Foundation headquarters are in Spain, specifically in the city of Malaga, where it develops its main activity, either maintains own projects in other parts of the country and together with other countries of the European Union. The jewel of the Foundation, the orchestra Concerto Málaga, performs its activity all over the world. 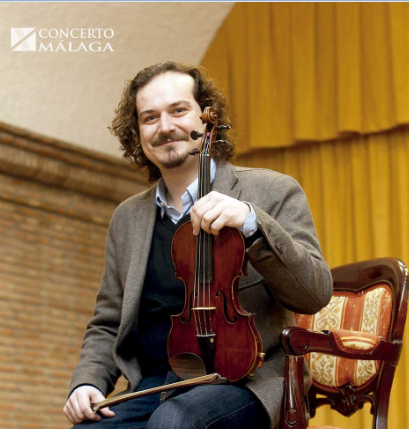 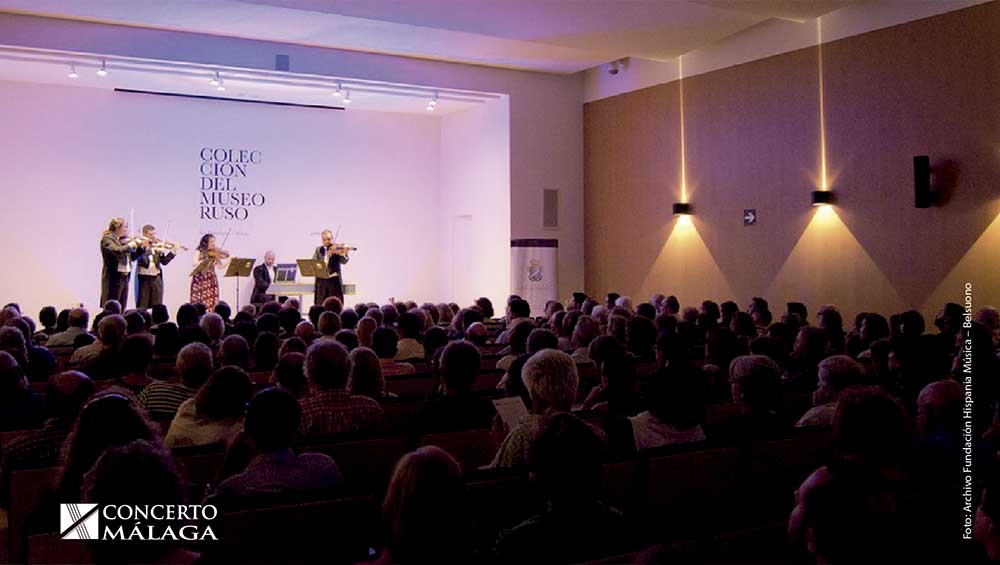