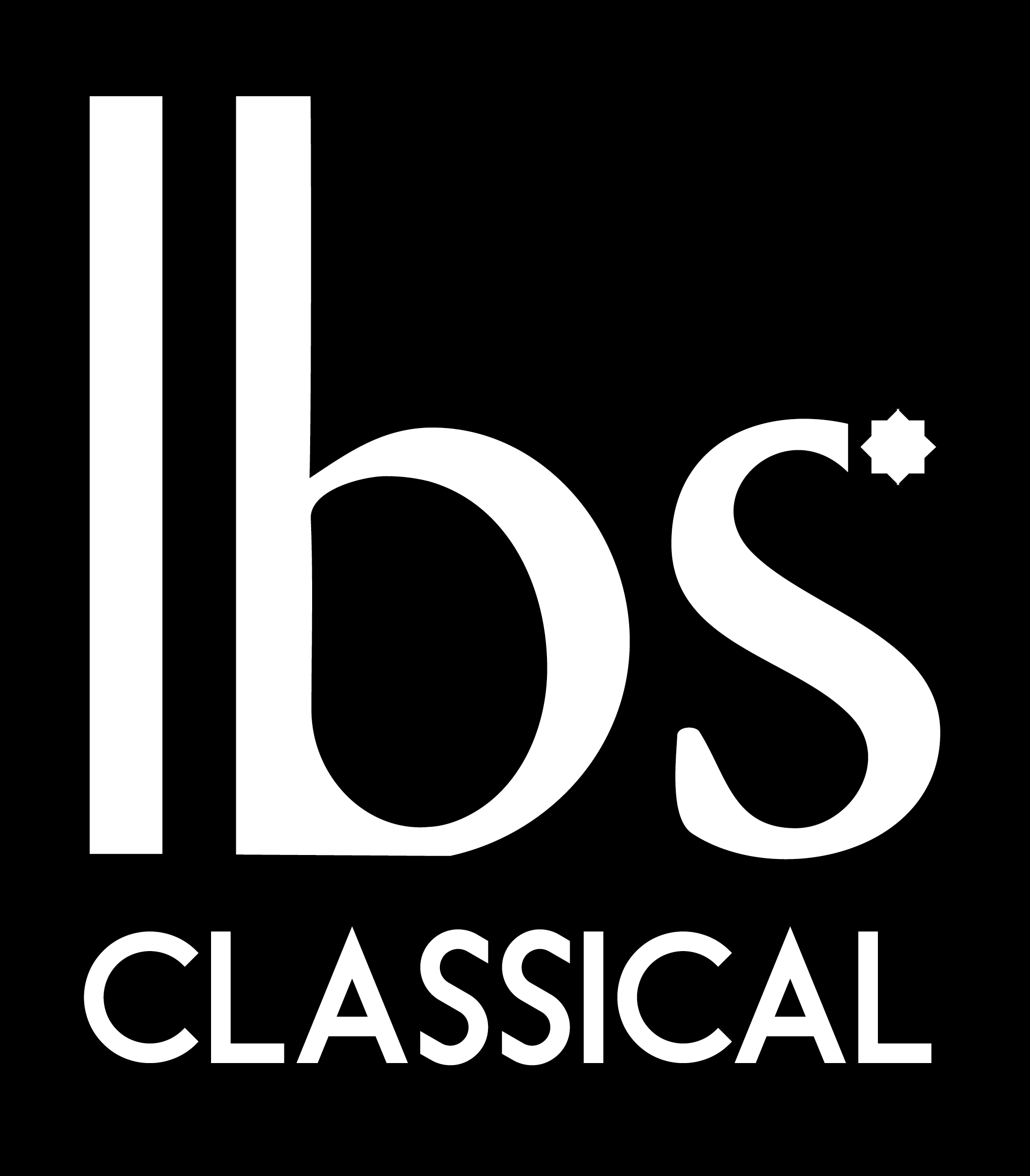 ‘…with a more lively imagination and with a concern with greater insight than that shown on occasions by the big recording companies. IBS Classical is a good example, as revealed by its exclusive catalogue.’
Mundo Clásico - Raúl González Arévalo

‘The album, splendid for both sound and image, gives this CD/DVD a quality and beauty which surpasses the expected, even by the observers.’
Scherzo - J. L. García del Busto

‘…a version to be considered among the five best recordings of this pinnacle work of Bach.’

‘With the traditional quality of IBS, the pianist looks dazzling.’

‘When IBS was born and met Paco Moya, I knew that he was the person to support the performers in Spain.’

‘IBS Classical, a powerful and matured project, behind which there are two professional musicians. Its passion has always been sound, the world of recording…’

‘Affirmatively value that the album reflects the sound characteristic of the two instruments so faithfully.’

‘Undoubtedly, it is one of the best versions I have heard of this work and will remember for a long time.’

‘Absolute bullseye for content and presentation of the new production of the IBS label.’

‘Will of service in the programming, quality in the music selected and very good performances…, in other words, a splendid album.’

‘The pleasure of listening to this sequence two or three times is not offered by many concerts… to make a reverence.’

‘… executed and edited with tremendous dedication by the IBS Classical label.’

A Spanish recording label founded in 2011 and which, in a few years, has succeeded in positioning itself as one of the most prolific in its field. Member of National Academy of Recording Arts and Sciences, its productions have received many awards, such as a three nominations for the Grammy awards as best Classical Music Album, Nomination to the ICMA European Awards, Editor Choice of Gramophone magazine and Classical France, several Melómanos de Oro prizes, ‘Exceptional’ distinctions from Scherzo magazine, a number of High Parades from Rhythm magazine, Fanfare magazine’s 2015 disc of the year in the United States, etc.

IBS Classical has already gained an international recognition. As an example, the english magazine Gramophone, has chosen the album Goldberg Variations of IBS among the five best modern recordings of the famous work by Bach. Another example is the album Danzas en Todos los Tiempos, which was nominated for the Latin Grammy Awards as best classical music album in 2016; and so, productions with up to three distinctions.

The company operates in all lines of production, from early to contemporary music, from soloists to chamber ensembles and from large orchestral productions to opera. As part of its working philosophy, it pays particular attention to the Musical Heritage of Spain and the recovery of works in this country, as well as in the rest of Europe and worldwide. It also promotes the diffusion of new creations, especially European, Spanish and Latin American composers and performers.

IBS Classical distributes its CDs physically through Naxos Global Logistic, with distributors in more than forty countries around the globe. In addition to the standard channels, IBS recordings are available in specialized, digital stores of high quality classical music, such as AllMusic, ArkivMusic, Primephonic, emusic, ProStudioMasters, eclassical, etc. through which IBS Classical recordings are available in HD.