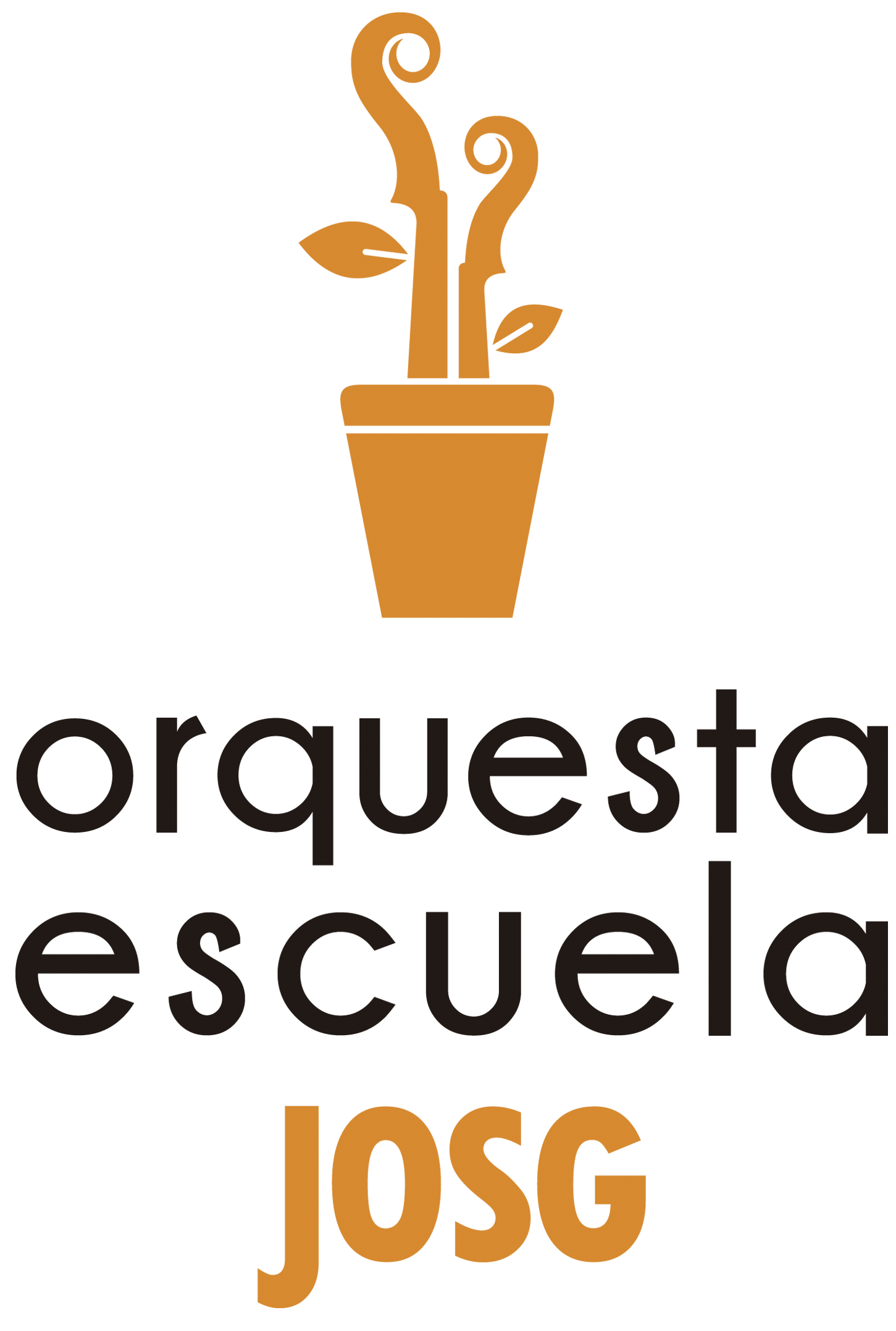 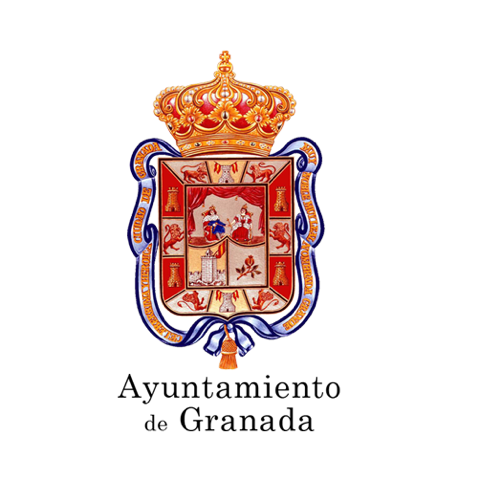 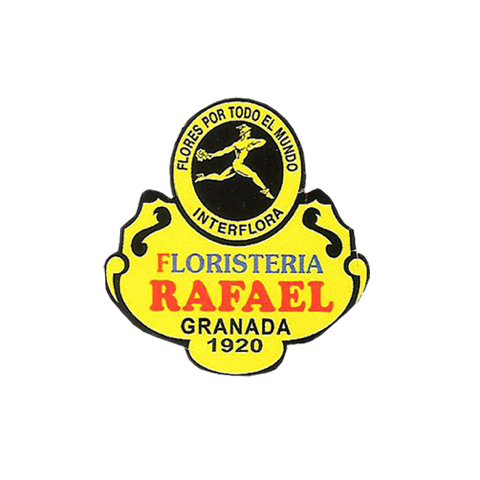 The Asociación Joven Orquesta Sinfónica de Granada (JOSG) is a non-profit institution that develops two orchestral training projects, the Joven Orquesta Sinfónica de Granada (JOSG) and the Orquesta Escuela de Granada (OEG), which allow for more than a hundred musicians between 10 and 25 years old.  It is aimed at promoting live music, disseminating classical, symphonic and chamber repertoire and, above all, contribute to the musical training of children and young people, providing them with the opportunity of becoming members of an orchestral group and developing themselves as artists, enhancing values like coexistence, listening, effort, equality of opportunities and solidarity. This ambitious social and artistic project counts with the fundamental collaboration of the Citizen Engagement Area of Granada Town Hall and has achieved awards like the prize ‘Granada Joven 2009’, granted by the Instituto Andaluz de la Juventud (Andalusian Youth Institute). Its venue is the Teatro Maestro Francisco Alonso of Beiro district of the Granada capital, where it counts with a permanent exhibition dedicated to his figure.

The JOSG appears in the musical scene of Granada through concerts like those of the regular season of the Auditorio Manuel de Falla as well as the Festival Internacional de Música y Danza (FEX-Festival Extensión), the New Year’s Concert in the Palacio de Exposiciones, sponsored by the Asociación ‘Sagrada Familia’ of Caja Granada (BMN), or the annual concert ‘Music for Memories’ in the Cementerio de San José, sponsored by EMUCESA. Worthy of special mention are all the series led by the JOSG and the OE, like ‘Beiro suena bien’ (‘Beiro sounds nice’) and ‘En clave de Beiro’ (‘In Beiro’s clef’) performed in the Auditorium, venue of the Association and ‘Música en los barrios’ (‘Music in urban districts’), by the different cultural centres of Granada, where symphonic music is combined with chamber music concerts. Some extraordinary performances have counted with the collaboration of international soloists from Granada like the soprano Sandra Pastrana. In recent years, the Association has also welcomed as guest soloist the winners of Intercentros Melómano.

The JOSG frequently resorts to symphonic-choral repertoire, performing with choirs like the Orfeón de Granada, the Coro de Ópera de Juventudes Musicales, the Coro ‘Manuel de Falla’ of Granada University or the Choir The Marymount Singers of New York. In this season, it will perform Faure’s Requiem with the Coral Puericantores of Granada Cathedral and the Youth Choir of the Orquesta Ciudad de Granada in the Series ‘Música y Tiempo Litúrgico’ of Granada Cathedral.

Its participation in international youth festivals is extensive: it has been a guest orchestra in the international festivals of Eurochestries Pons (France, 2007), Eurochestries Vienne (France, 2010) and in the Festival delle Orchestre Giovanile (Toscana, Italy, 2012), performing in places like the Termas de Tettuccio in Montecatini, the Loggia dei Lanzi in Florence or the Piazza de Castel Rigone in Perugia. Likewise, it has been invited to the I Encuentro de Jóvenes Orquestas andaluzas (Cádiz, 2012) and the II Festival Internacional de Orquestas de Jóvenes (Alicante, 2014). In 2018 it had a successful particiopation in Musika-Música Bilbao.

The last record production of the JOSG, together with the Orquesta de la Universidad de Granada and conducted by Gabriel Delgado Morán, is a CD with music by José Nieto to celebrate his 75 birthday.

The Asociación Joven Orquesta Sinfónica de Granada has had from its beginning Gabriel Delgado Morán as artistic director and main motor of the project; other directors of the Orquesta Escuela being Donald Lyons, Rafael Molina, M.ª del Mar Domínguez, Edmon Levon and Rafael de Torres.

In the 2018-19 season, a renewal and extension of the Board of Directors occurred, as well as the creation of an educational and artistic commission and the selection by competition of the new principal conductor, Edmon Levon, and the associated conductors Isabel María Runio Molina and Manuel Moreno Valero. 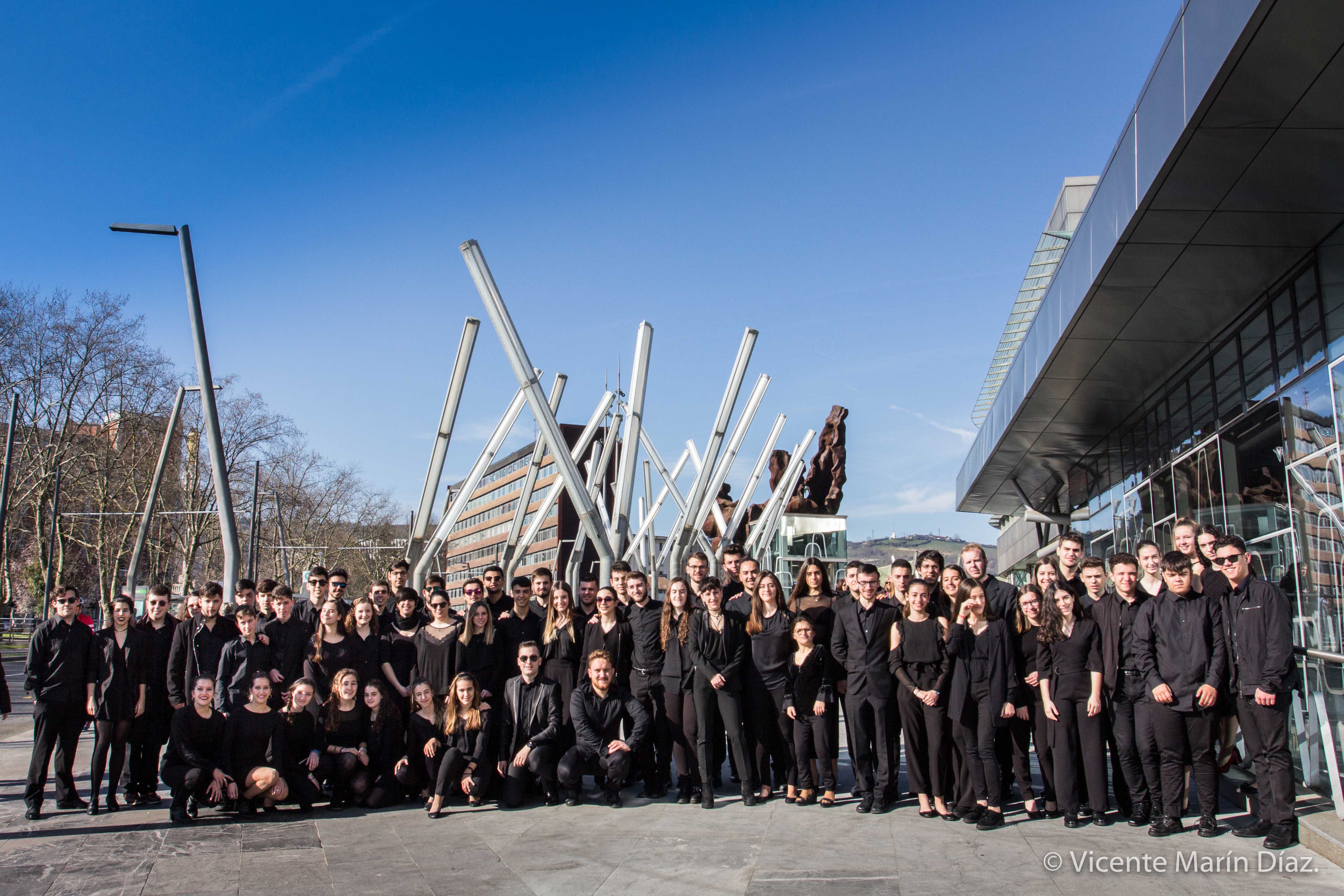 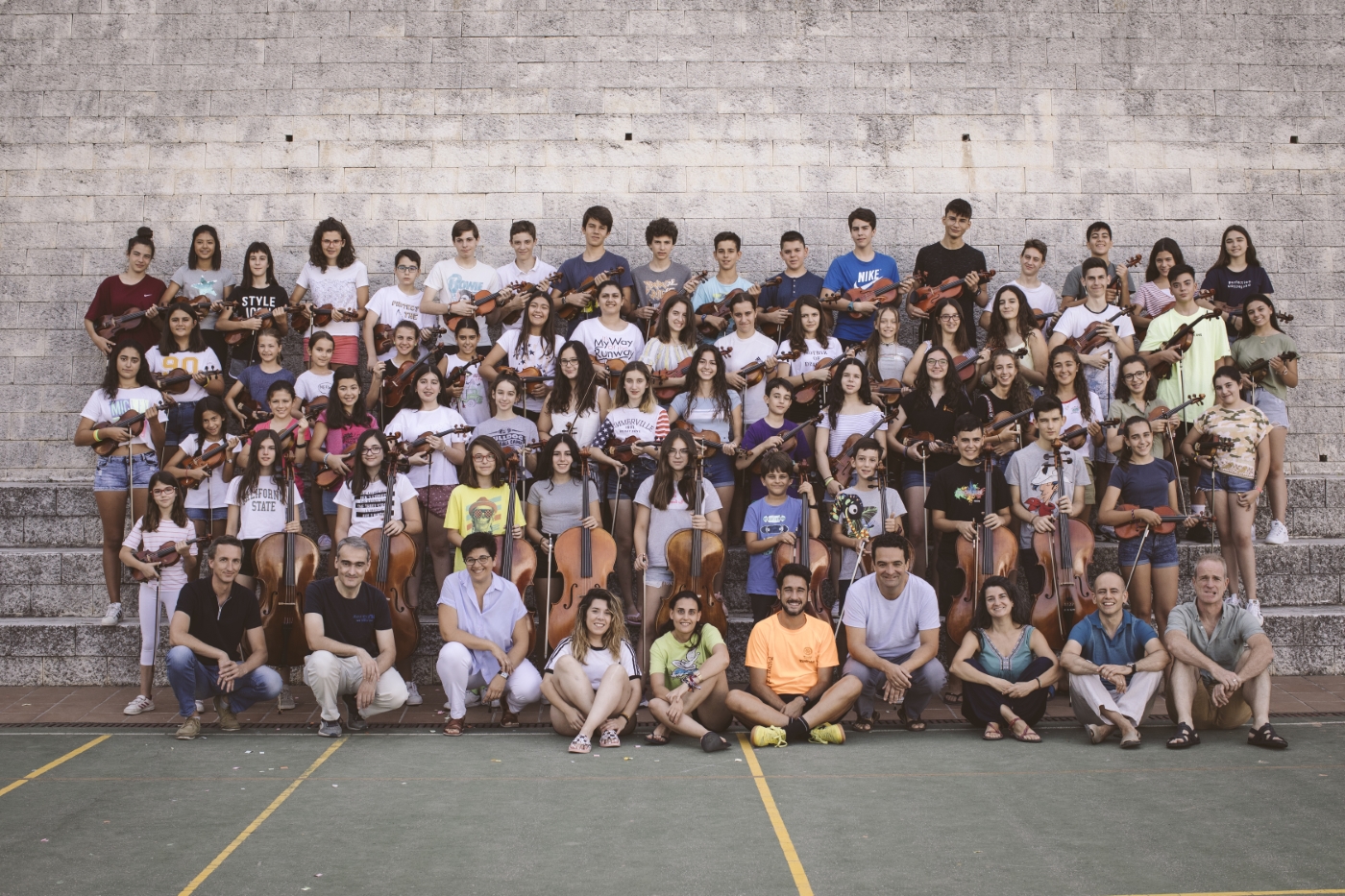 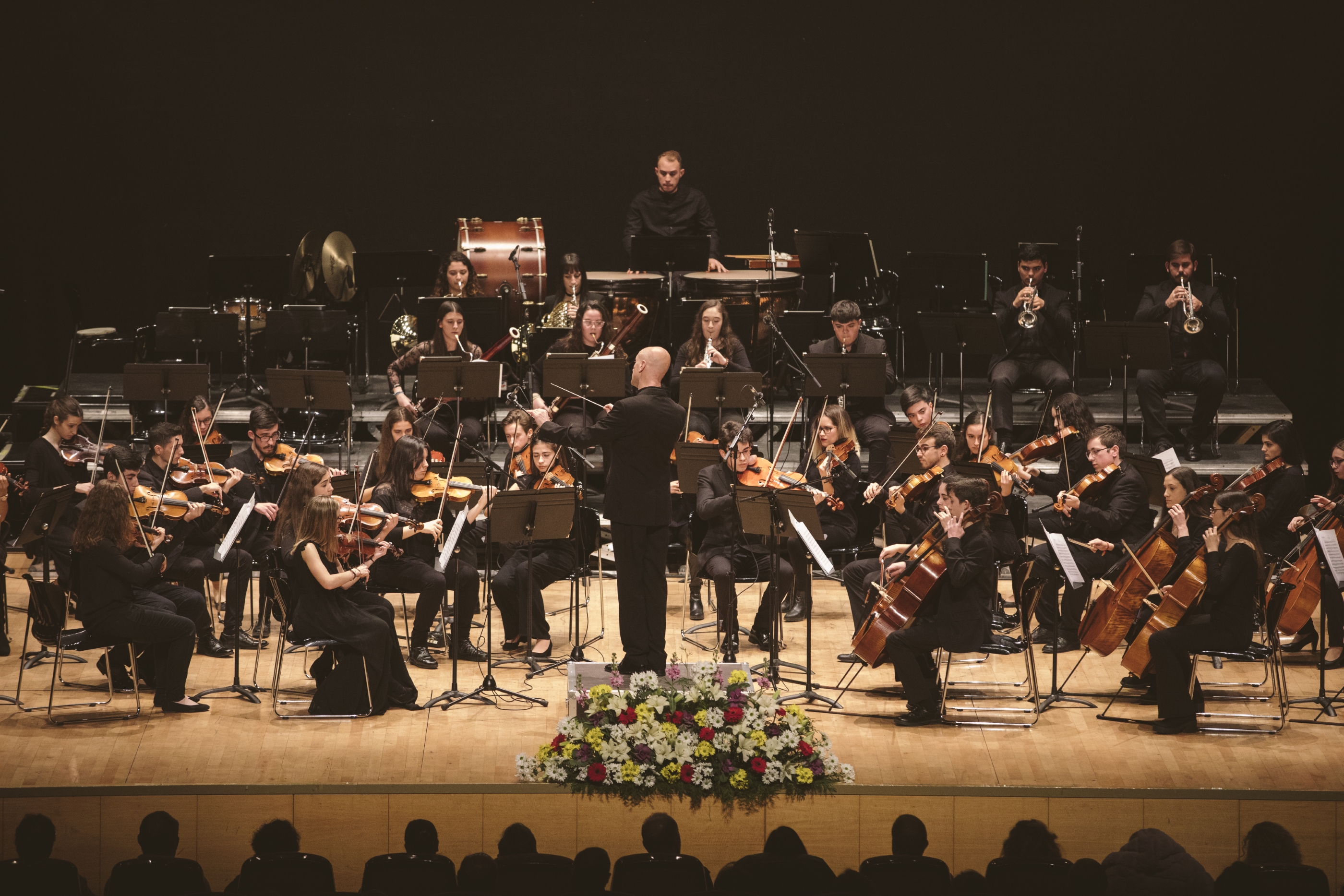