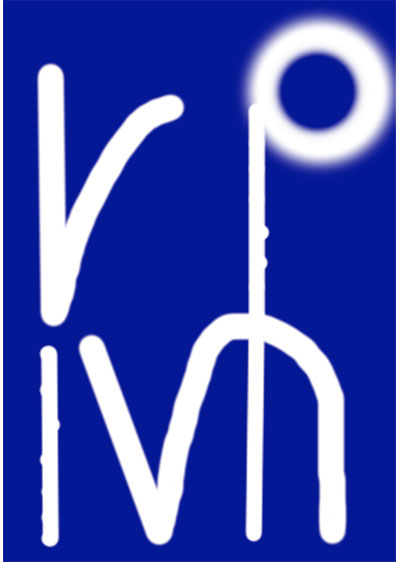 ‘I had an ensemble in mind where all its members were involved with some kind of musical gifts. I wanted a group of musicians committed and capable to transmit the joy of making music together in a friendly atmosphere and huge demand, namely, the Kammerphilharmonia.’

The Royal Academy Dictionary defines ‘the philharmonic’ as that individual passionate about music. This word summarises the spirit which inspired the founders of Kammerphilharmonia of the Basque Country and the aims they have proposed: to make the way of learning and loving music a raison d’être and a way of life.

In this way, the Kammerphilharmonia emerges, as a natural consequence of the concern of a group of young musicians coming from the main institutions of the Basque Country (Sinfónica de Euskadi, Sinfónica de Bilbao, Musikene, Orquesta Regional Bayonne-Côte Basque) to provide the Basque musical environment with a chamber ensemble of great artistic quality and versatility, its basic target being the search for excellence, both in selection and in preparation of their repertoire, hence filling a very important space in the musical and cultural offer of the region.

The Kammerphilharmonia has been invited to make a tour of six concerts through Canada during the 2019-20 season. Its next commitments will take them to Bermeo, San Sebastián and Bilbao.

‘Ole, ole and ole… This chamber ensemble (in this occasion only with strings) offered a brilliant evening, not only for the works chosen, but mainly for the intense quality offered …’

‘Admirable —and early— end of season in the SFV commissioned to an excellent ensemble of young musicians from the north of Spain, the Kammerphilharmonia of the Basque Country. It was only necessary to listen to the first beats of the Prelude of the opera Capriccio, the last opera by Richard Strauss, to understand that things were

serious. […] A ‘Prelude’ overflowing with elegance and intimacy, was performed with passion and delivered by the Basque embassy, with the outstanding intervention of the first violin Markus Tomasi (Vienna, 1960), with a splendid tone and generous sound. Not less surprising, was the cello of Diego Gil, played with impetus but without roughness. All the latter managed with an impressive sense of proportion by the Argentinian maestro Ricardo Sciammarella, who distinguished himself as being dedicated and energetic, with easy communication towards the players and better understanding by the latter…’ 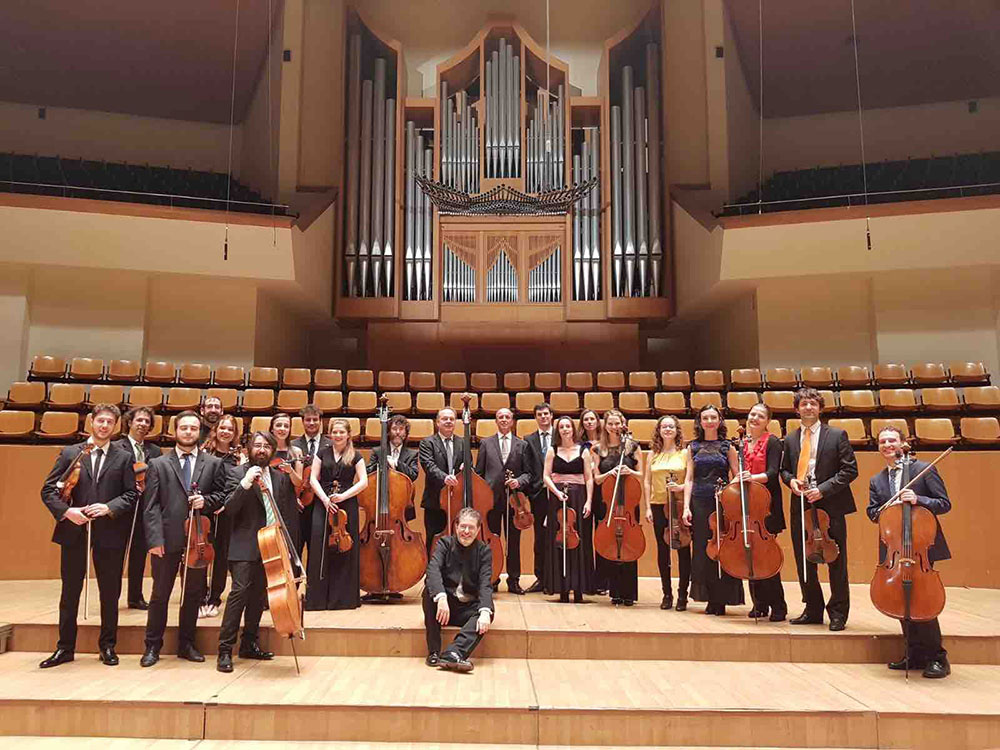 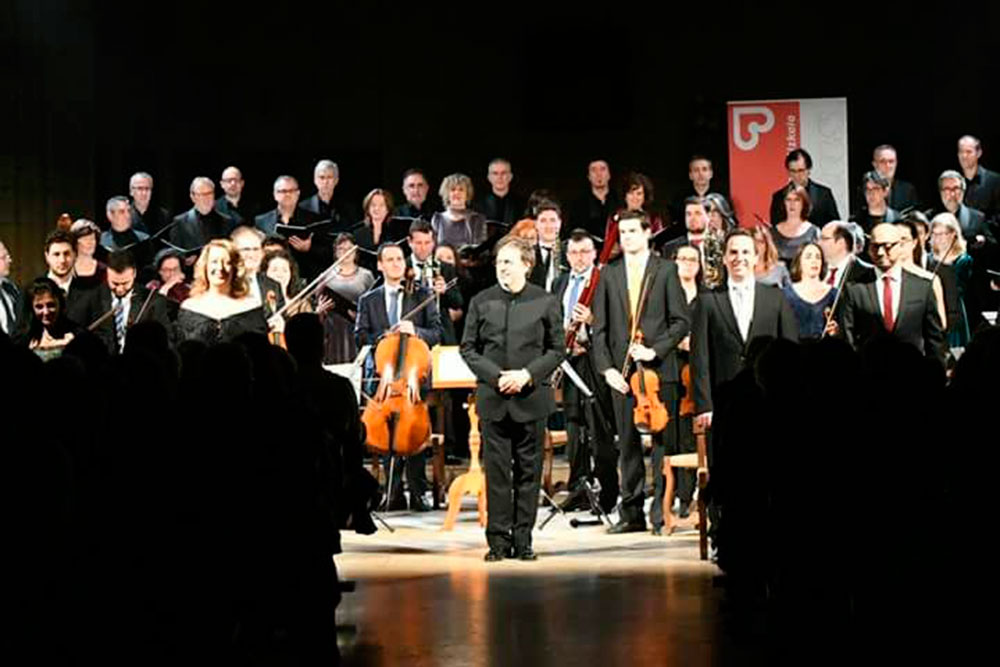 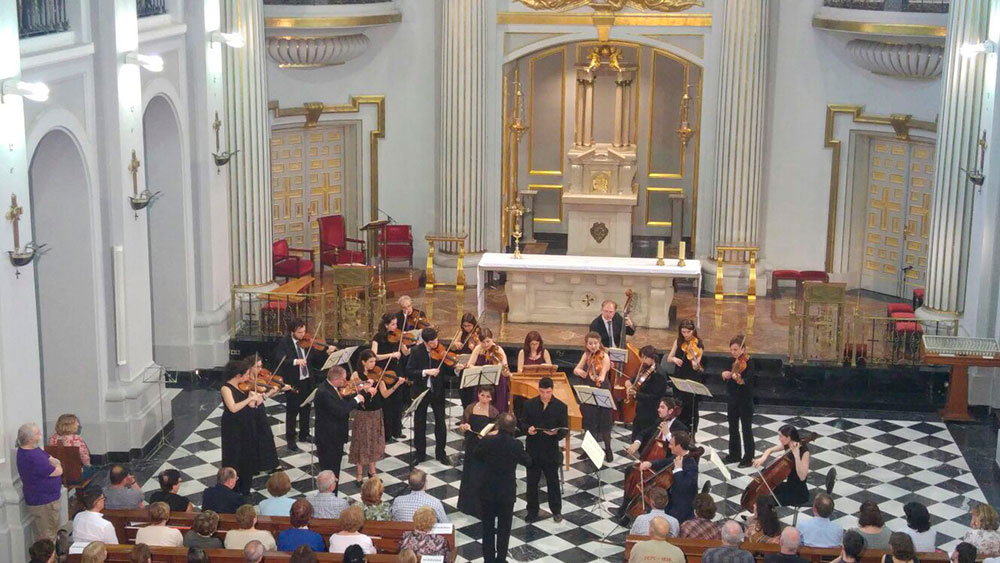