Lindoro is a Spanish record label located in Seville and operating for more than 20 years. It specialises in historic and classical music as a whole, counting with discographic references ranging from medieval music to contemporary one, performed by musicians of the level of the organist Andrés Cea, the lute players Juan Carlos Rivera and Miguel Rincón, guitarists like María Esther Guzmán and Antonio Duro, groups like the recorder ensemble The Royal Wind Music and the Ensemble La Danserye, with which it has tackled the edition of the first world recording of the Missa Aufer a nobis of the Mexican composer Francisco López-Capillas (1614-1664).

Lindoro has started publishing a number of recordings titled ‘Huellas musicales en la Biblioteca Colombina’ (Musical traces of the Colombina Library), intending to comment the extensive international and national repertoire that, in the first third of the 16th century, was gathered by Hernando Colon in Seville. A first display of this series is the album Los libros de laúd including works by J. A. Dalza, F. Spinaccino, P. Attaignant and A. Schlick, performed with a Renaissance lute by Miguel Rincón.

The Evidence is the name of the album including dances and other pieces of Spanish medieval music, performed solo, with instruments coming from the iconography of the time, by José Luis Pastor. The international critics have hailed with surprise and recognition this novel proposal.

Lindoro’s catalogue is an obliged reference for the abundant works of the Italian composer located in the Spanish court, Gaetano Brunetti (1744-1798). His chamber works have been tackled by the Carmen Veneris ensemble, specialised in the work of this great composer, contemporary of Luigi Boccherini, and unknown by the public at large. Likewise, Lindoro is recovering and disseminating his important orchestral work, as well as his unpublished lyrical works, combining arias and scenes of this composer and Boccherini, with the soprano Jelena Bancovic and the Camerata ‘Antonio Soler’, conducted by Gustavo Sánchez.

Recently, Lindoro has published a CD widely recognised by specialised critics, including String Quartets by Luigi Boccherini, performed by the Ensemble Trifolium.

Lindoro has also paid attention to the great international repertoire of the Baroque, including among its references, the Pièces de Clavecin en concerts by Jean-Philippe Rameau, carried out by three great European performers joined for such a purpose: Chiara Banquini, Marianne Muller and Françoise Lengellé, which received at the time the French award ‘Diapason d’Or’, or ‘Conversations galantes et amusantes’ by Louis Guillemain, in a version of the Spanish ensemble Poema Harmónico.

The Lindoro label is property of the record and video producer La Tirana, S. L. 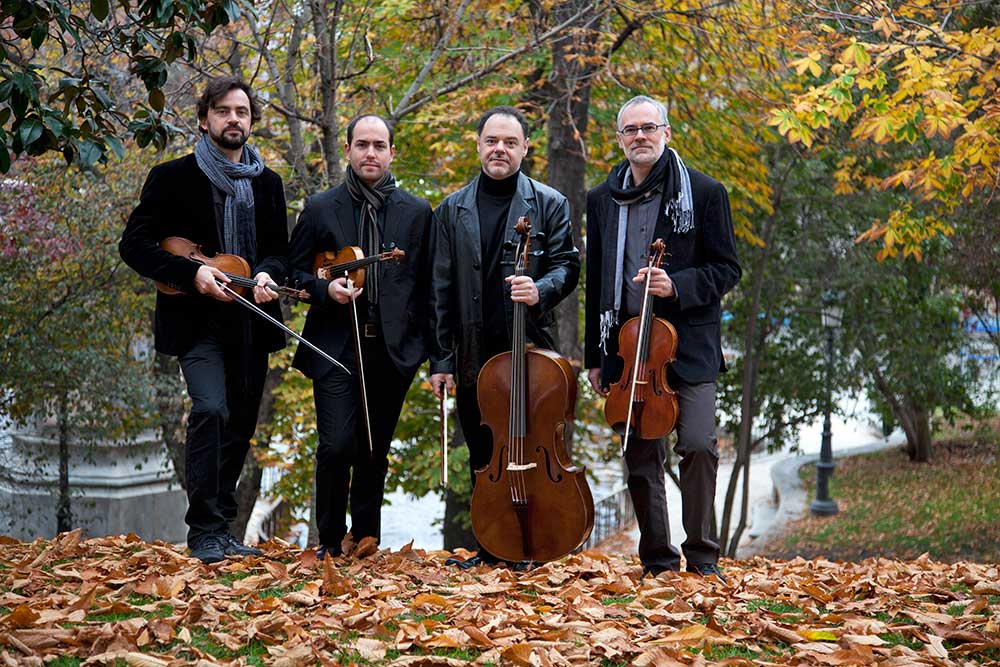 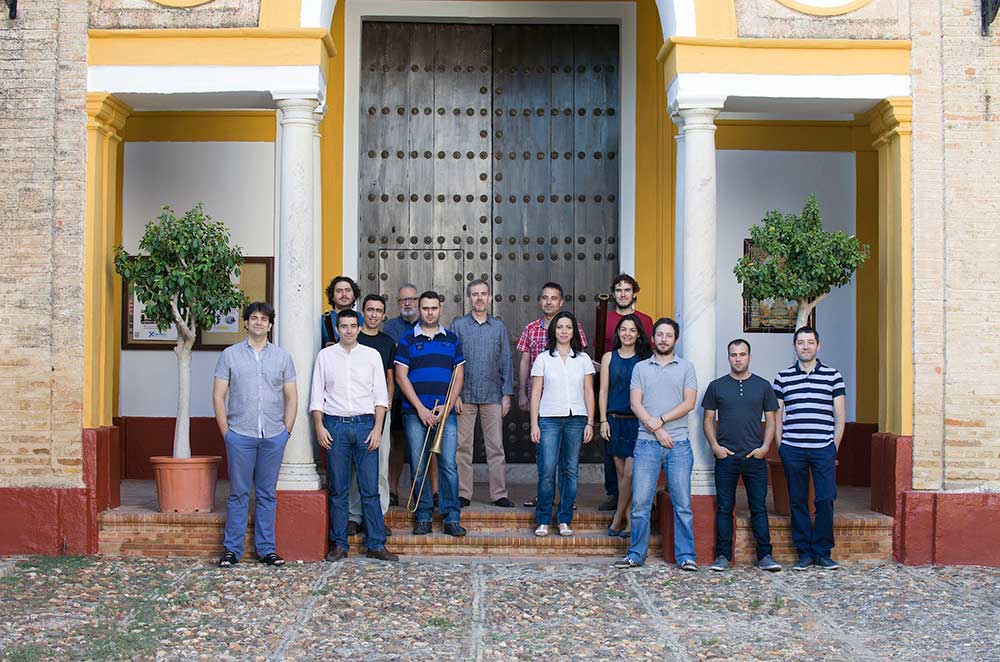 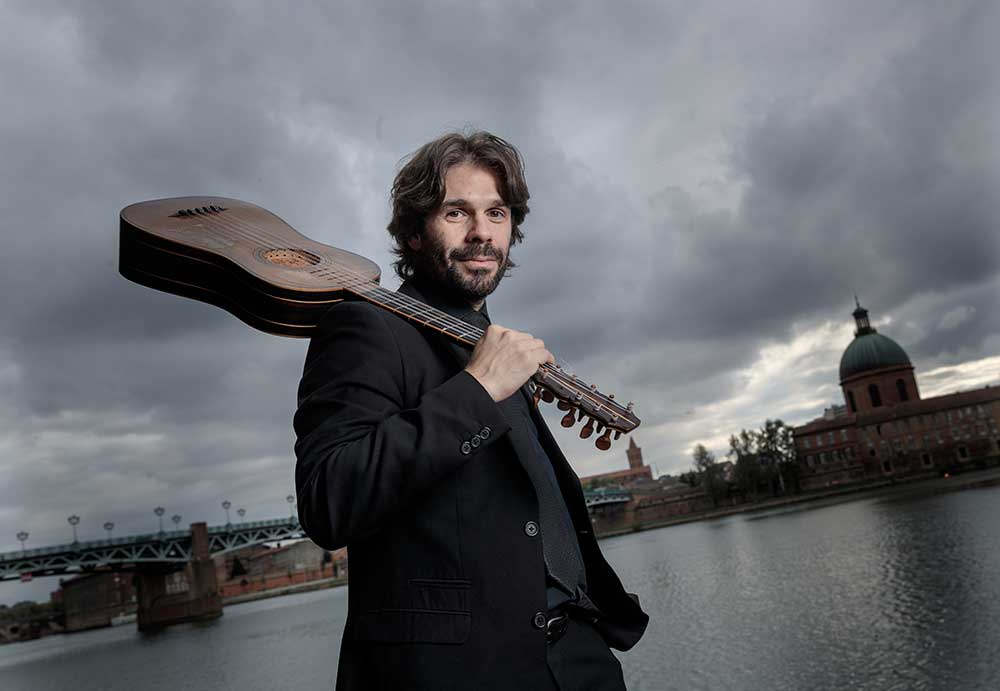