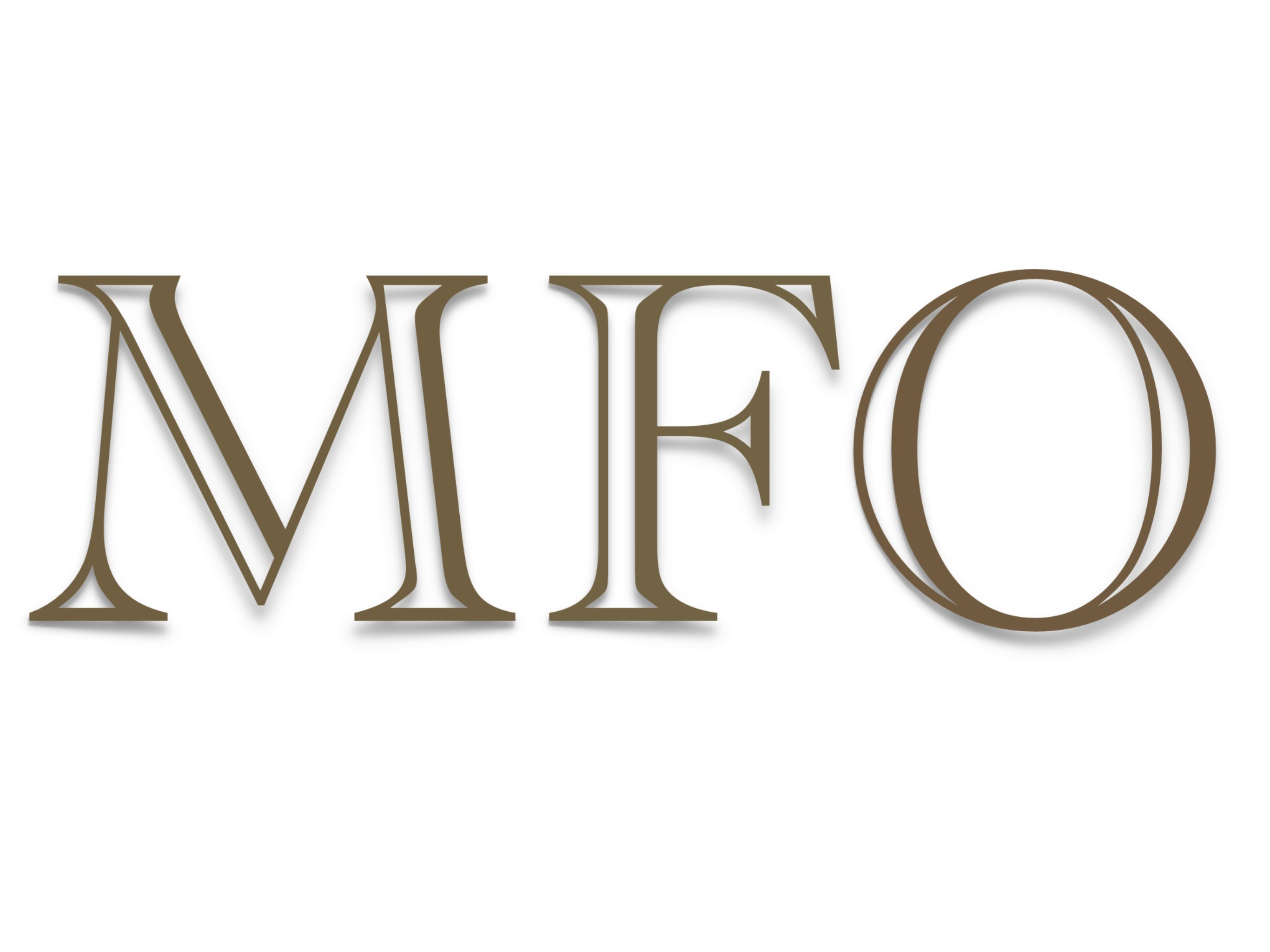 The Madrid Festival Orchestra is a young orchestra, created in 2018. Its inauguration concert took place on May 26th in the Auditorio Nacional de Música de Madrid with the most exquisite repertoire: Holberg Suite (from Holberg’s time) by E. Grieg, Symphony No. 40 by W. A. Mozart and Concerto for violin, piano and orchestra, no. 3 by W. A. Mozart, performed by the brilliant Soyoung Yoon.

The orchestra is aimed at gathering the most outstanding young Spanish talents. However, the experience that many of them have received in the best orchestras in the world makes the artistic quality of the group superior to that usually listened to in this city. Most of its members are ex-students of the prestigious Higher School of Music ‘Reina Sofia’. Thanks to this young and enthusiastic spirit, from its first concert, the orchestra stands out due to its pristine and unique sound, performing quality, freshness and passion.

The most exceptional concert critics have said: ‘since I heard the first notes of the Concerto No. 3 I haven’t stopped weeping…’; ‘The Holberg Suite has moved us, we could not breath with the emotion…’; ‘I haven’t been to concerts for many years on being disappointed with the quality and when they told me about this new orchestra, I decided to go and see it. Indeed, I place it among the 25 best in the world…’. These are only some of the quotations of a grateful public.

This would not be possible without the conductor of the Madrid Festival Orchestra, Albert Skuratov who, in turn, is also the principal conductor of the Joven Orquesta Provincial de Málaga and artistic director of the Curso Internacional de Música ‘Eduardo Ocón’ in Mollina (Málaga).

Albert started his musical studies at the age of 5 with his mother and was admitted to a Special School of Music for child prodigies of Kazan (Russia) in the speciality of violin. When he was only 9 years old, he was soloist with the Orquesta Sinfónica de Tatarstán. When he was 14, he made his first international tour in Norway and that same year was soloist in various recitals in Tokyo.

In 2005 he came to Madrid, where he was awarded a scholarship of the Fundación Albéniz as a student of Zakhar Bron in the Higher School of Music ‘Reina Sofía’.

He has performed concerts and recitals in Spain, Norway, Portugal, Switzerland, Italy, Azerbaiyán, Russia and Japan. As first violin of the Zakhar Bron Orchestra he performed in the Berlin Philharmonic, Concertgebouw of Amsterdam and the Cologne Philharmonic. 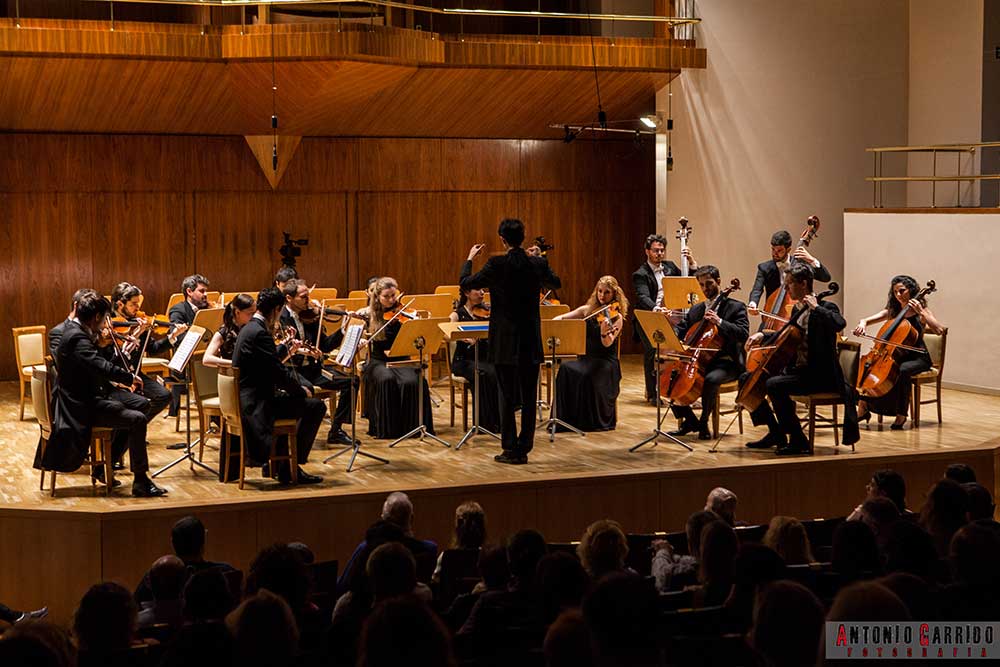 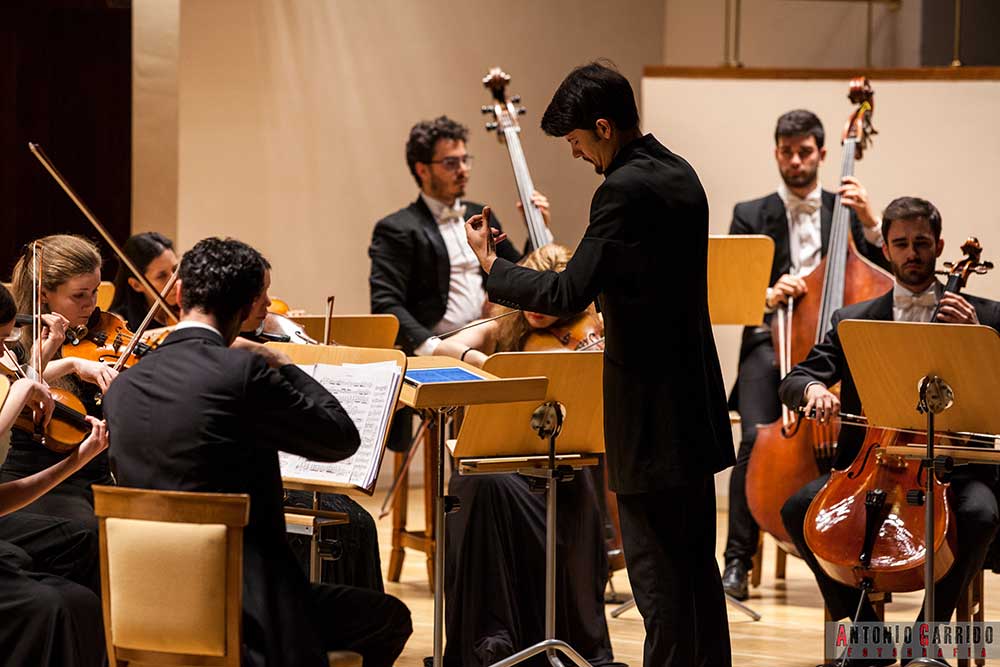 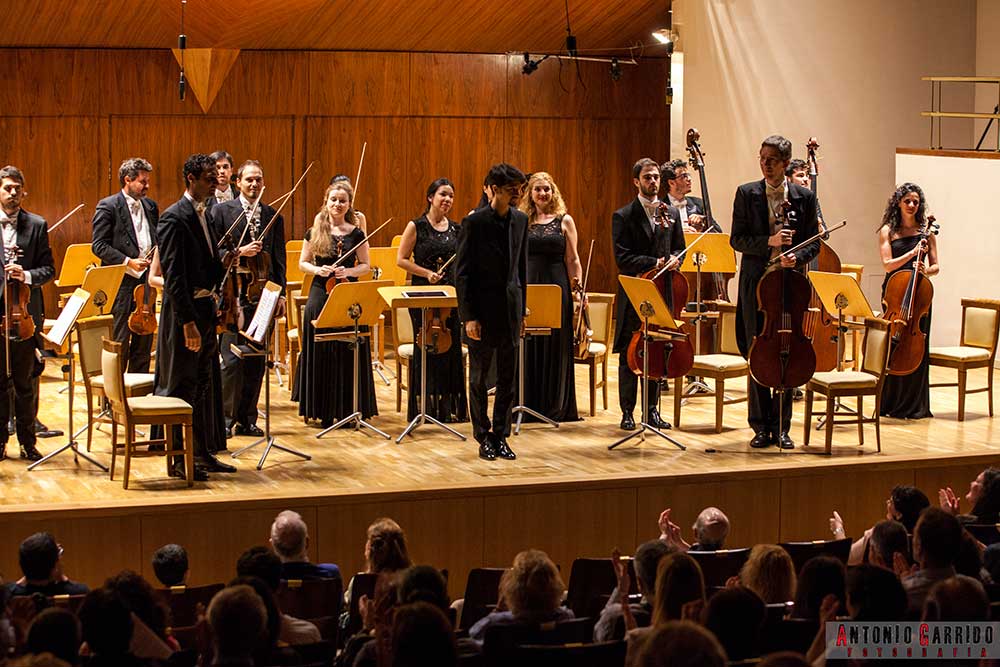 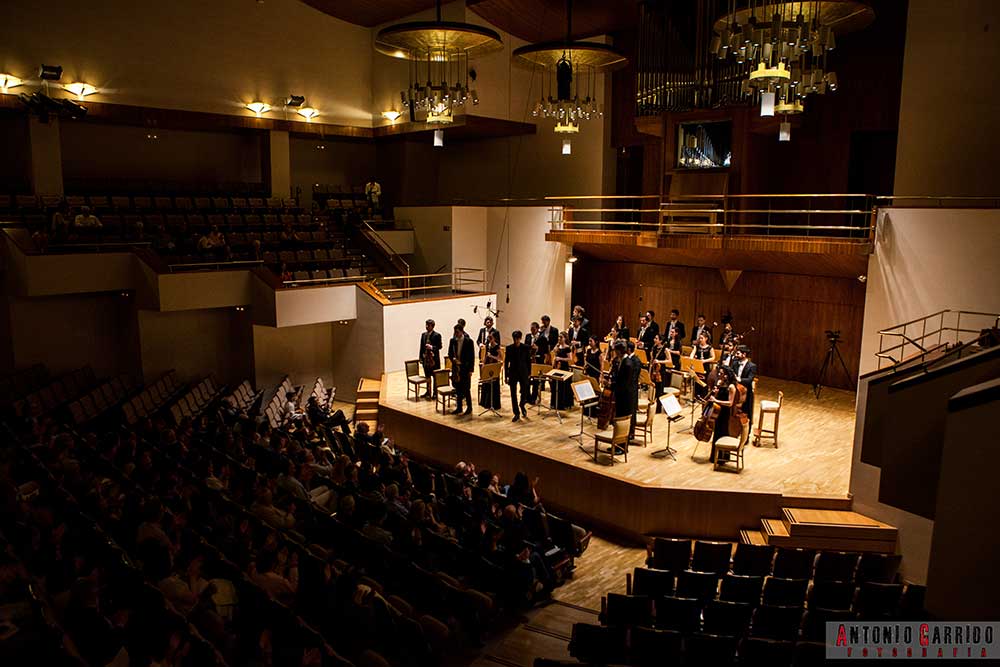