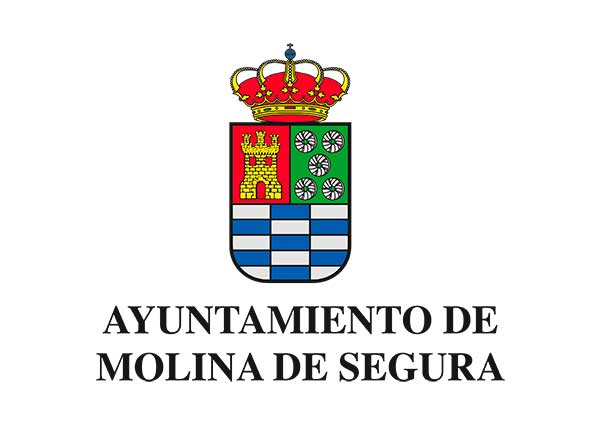 The MOMUA, FESTIVAL MOLINA MÚSICA ANTIGUA was created in 2017 with the purpose of bolstering culture in the city and strengthen the historical and artistic heritage of Molina through a festival of early music. Supported by the Town Hall of Molina de Segura and the Culture Department, its artistic directors are Mª Ángeles Zapata and Lorenzo Cutillas, and the organising ensemble is DeMusica. The Festival focusses its repertoires mainly in medieval and early Renaissance music. It consists of concerts, conferences and an educational section with specialisation courses.

Benefitting from the architectural and historical potential of the city, the MUDEM, Museo Enclave de la Muralla is the venue chosen for the festival, an urban area, and the cultural centre of Molina de Segura which houses the Professional Conservatory of Music, the Historical Archive, an exhibition hall and the MUDEM itself.

The auditorium of the MUDEM is the ideal place to enjoy these type of music from the 9th to 16th centuries, reminding us the times of the walls of the medieval Molina, exhibited in the same Museum. Through the sounds of these repertoires, the beauty of the different locations of the MUDE will be enhanced, covering each one of the sites with different sounds suitable for the surroundings.

In the 1st edition of the MOMUA four training courses were offered: historical percussion, medieval singing and medieval instruments of fretted and bowed string. It counted with teachers of the level of Mauricio Molina, Maria Jonás, Marco Becchetti and Aziz Samsaoui.

There were two conferences, one of them given by professor Maria Jonas, ‘O Vivens Fons, Origins and development of European music in medieval times’; and another one dedicated to female composers, ‘Women Voices, Composers Inside the Walls’, offered by Ángeles Zapata, artistic director of the festival and doctor of musicology.

The concerts were entrusted to DeMusica Ensemble, with its programme ‘MEMENTO FEMINA’, dedicated to female composers from the 9th century until the beginning of the 17th century. The second concert was performed by the Ensemble la Danserye with its minstrel music programme ‘El Felicissimo Viaje…: Music for the journey for Carlos 5th and Philip 2nd (1548-1551)’. This edition was closed by the ensembles Veterum Mvsicae & Todos los Tonos y Aires, with ‘MUSAFIR: MEDIEVAL TRAVELLERS’, a multicultural project which explored how the different types of ground sounded by the medieval travellers by means of a careful selection of early music works of countries like China, Mongolia, Persia, Egypt, Turkey, Al-Ándalus, Sefarad and the Cristian Europe.

MOMUA 2018 will be carried out from November 2nd to 18th 2018, during three consecutive weekends. It will count with the performance of several ensembles specialised in the performance of early music, as well as specialist professors of great experience and a national and international career.

The Festival has had a great welcome, with a high turnout both in concerts and the different activities. The courses have counted with students from different parts of Spain. 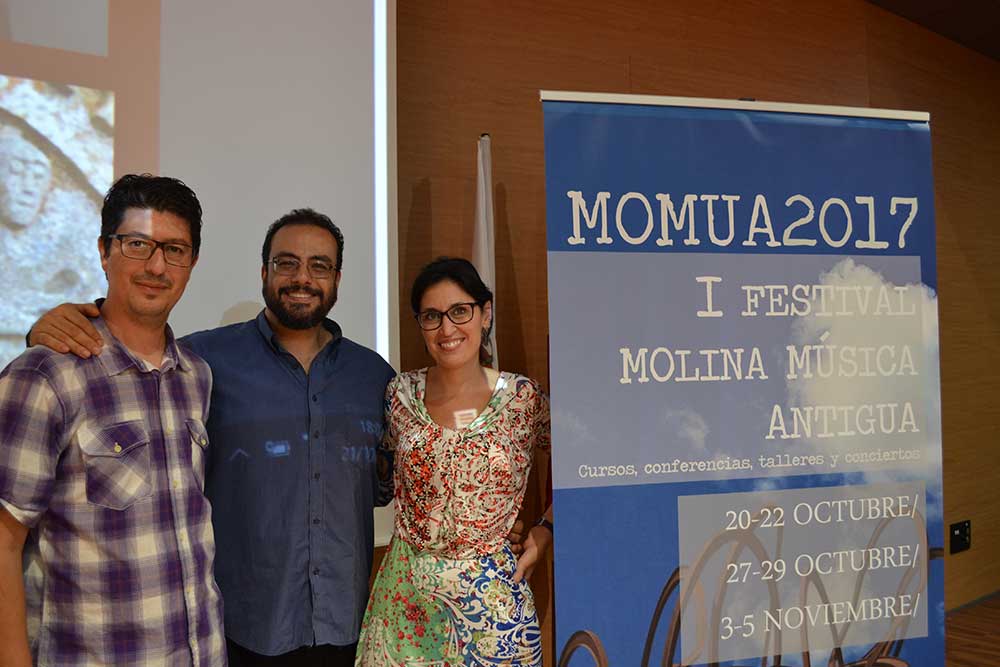 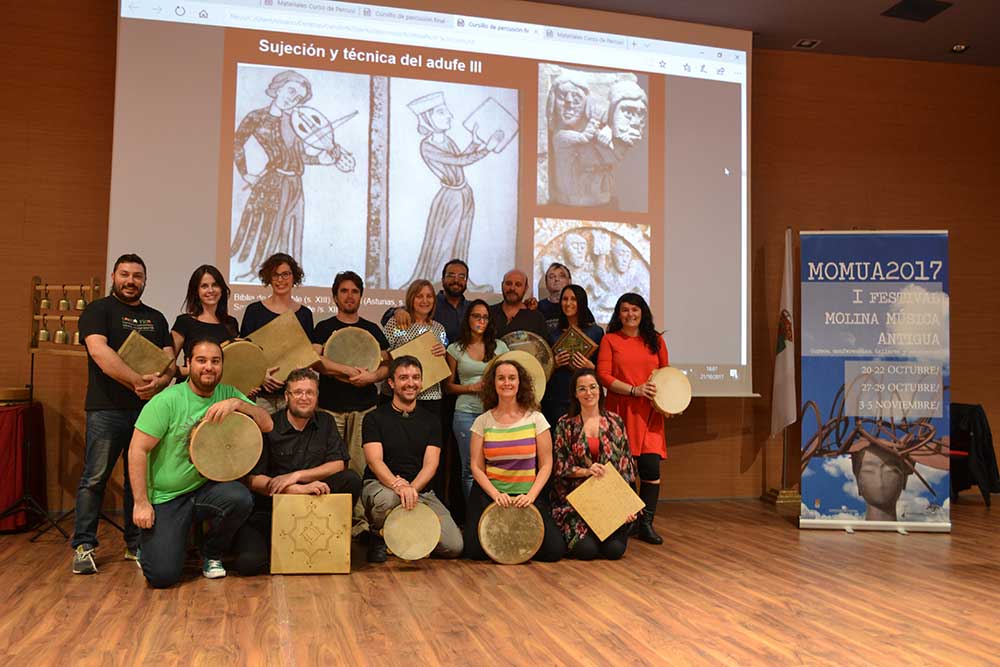 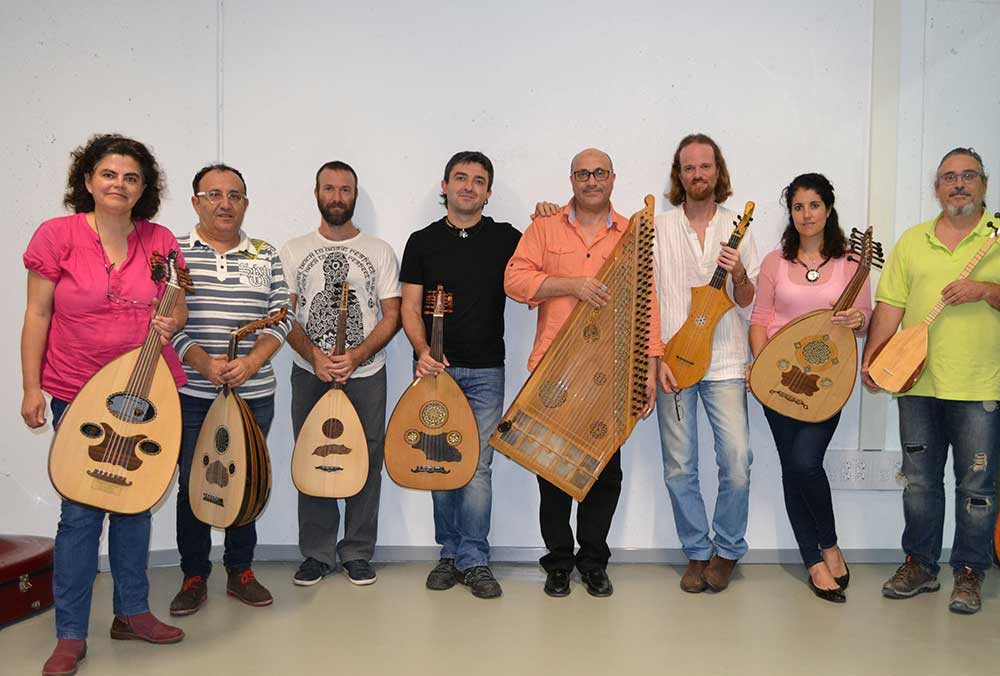 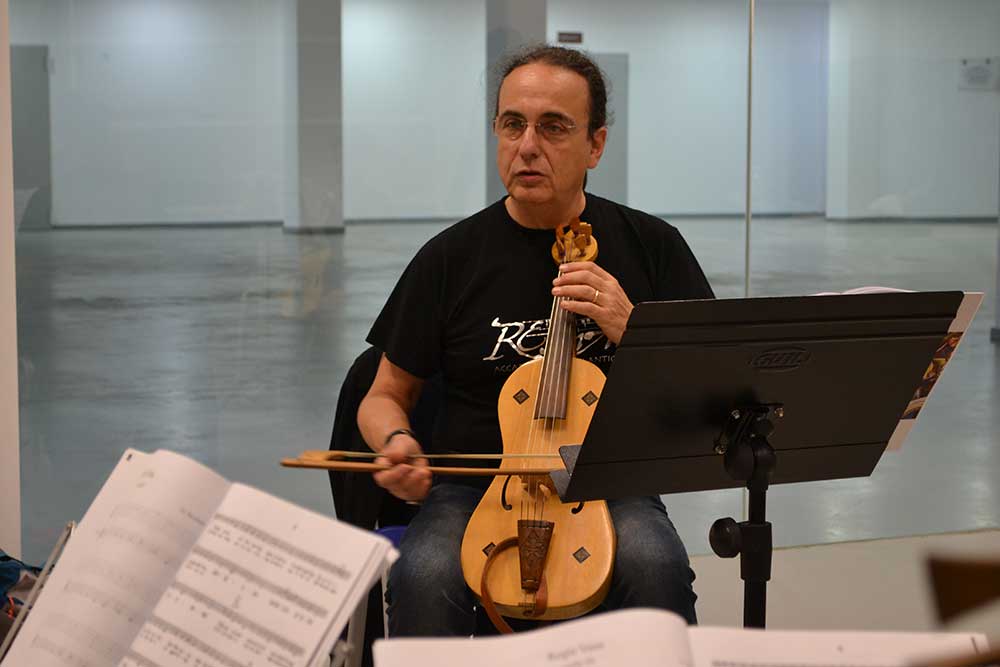 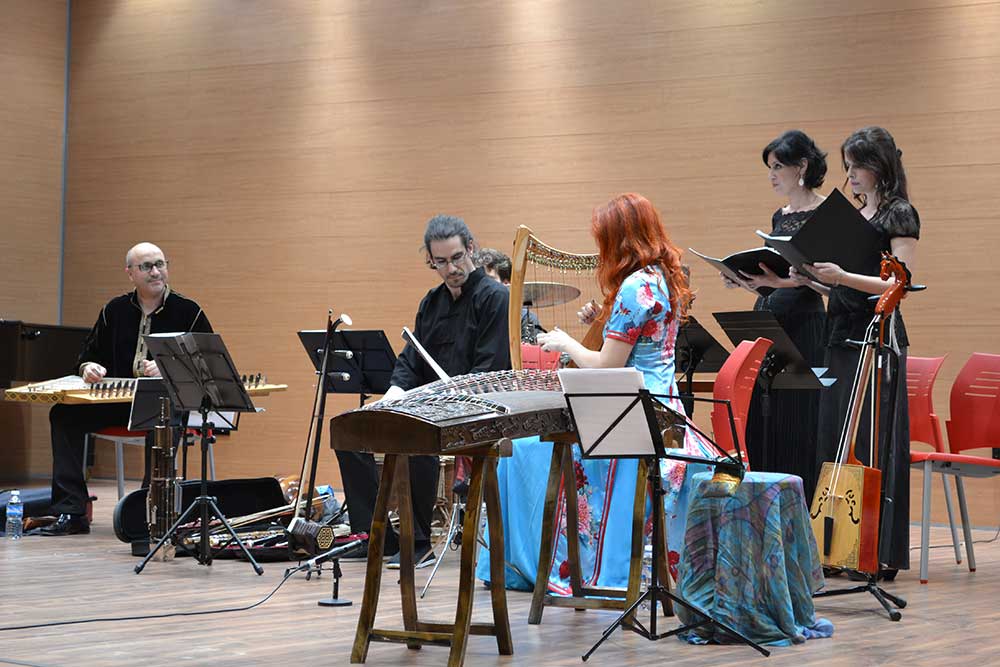