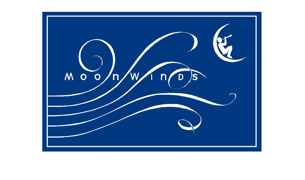 Moonwinds was created with the artistic initiative of Joan Enric Lluna with the purpose of joining relevant performers of wind instruments to form a stable group of chamber music. Moonwinds wants to approach the public with a new view of wind instruments, counting with an extensive repertoire and unique sound qualities, which has granted them a privileged place in the classical scenario, but until now has not been rediscovered.

The members of the ensemble have an exemplary track record in the most important orchestras and educational centres in the whole of Europe.  The stable members of the group are. Cristina Gómez and J. Antonio Ferriol (oboes), Joan E. Lluna and M. Ángeles Galán (clarinets), David Tomás and Higinio Arrue (bassoons), David Fernández Alonso and José M. Lluna (horns) and Toni García (double bass). Other members collaborate with MW when the repertoire so requires, always combining great performers and good Friends, basic in the group philosophy.

Moonwinds made its debut in front of the public in spring 2006 and by winter of that same year it launched its first album with Harmonia Mundi dedicated to Mozart (Gran Partita) and to Martín y Soler, a work which became known in a tour throughout the Valencian Community and Catalonia. The second album, also entrusted to Harmonia Mundi, with the transcription of the opera Una cosa rara by Martín y Soler, together with other works by the same composer, was presented in the Cadogan Hall of London, and the third album, with the Serenades by W. A. Mozart came on the market with Temps Record, distributed by HM Ibérica.

Moonwinds played a main role in the Victoria and Albert Museum of London in the opening of the Spanish Presidency of the European Community in January 2010 invited by the Spanish ambassador in the British capital. Memorable have been its performances in the Palau de la Música Catalana of Barcelona and the Palau de la Música of Valencia. Future commitments will take MW to the Spanish geography and other European countries. During the 2012-2013season Moonwinds was the resident ensemble in the Auditori de Barcelona.

In recent years, Moonwinds has commissioned and released new music composed for the base group (wind octet-nonet with double-bass), such that they are contributing to widen the repertoire of this ensemble and are very active in performing contemporary music (Hosokawa, Horovitz, A. Part, J. Tavener). Worthy of mention are the first performances of Lunas de Klee by César Cano in the CNDM series of Madrid, Clouds by Emilio Calandín in the ENSEMS of Valencia, or Antiphonia by Blai Soler in the Auditori de Barcelona.

Since 2017, Moonwinds, together with the harp player from Seville, Cristina Montes, has taken on a new programme, Músicas exiliadas (Music in Exile), recovering works by Salvador Bacarisse and Jesus Bal y Gay for a chamber ensemble. Both composers had to exile themselves during the Spanish Civil War, in France and Mexico, respectively. This programme includes works unpublished until now in Spain. The presentation concert was held in the Fundación Juan March in November 2017. 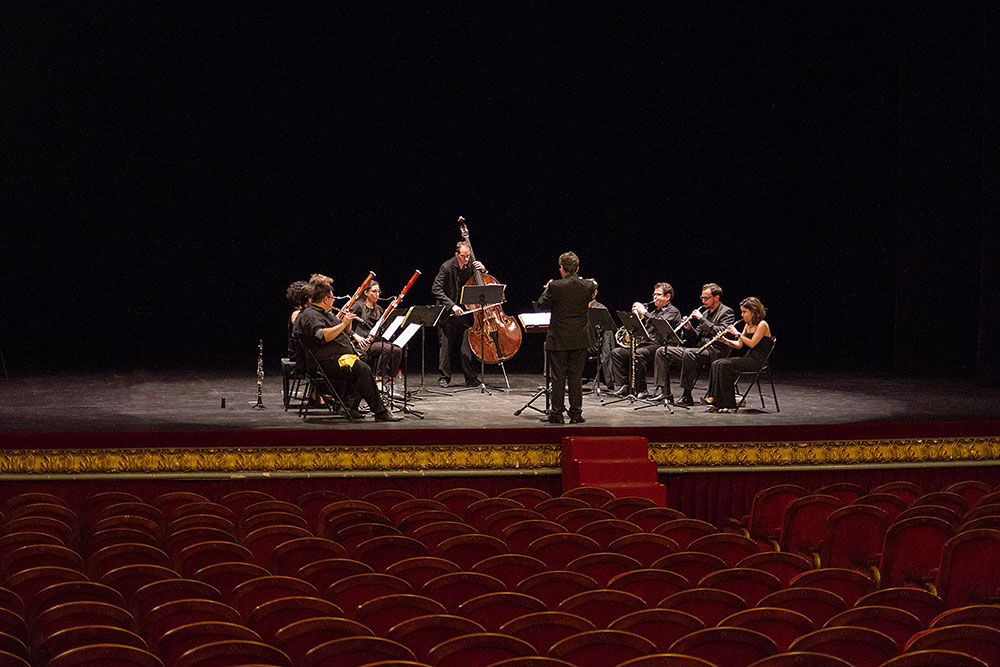