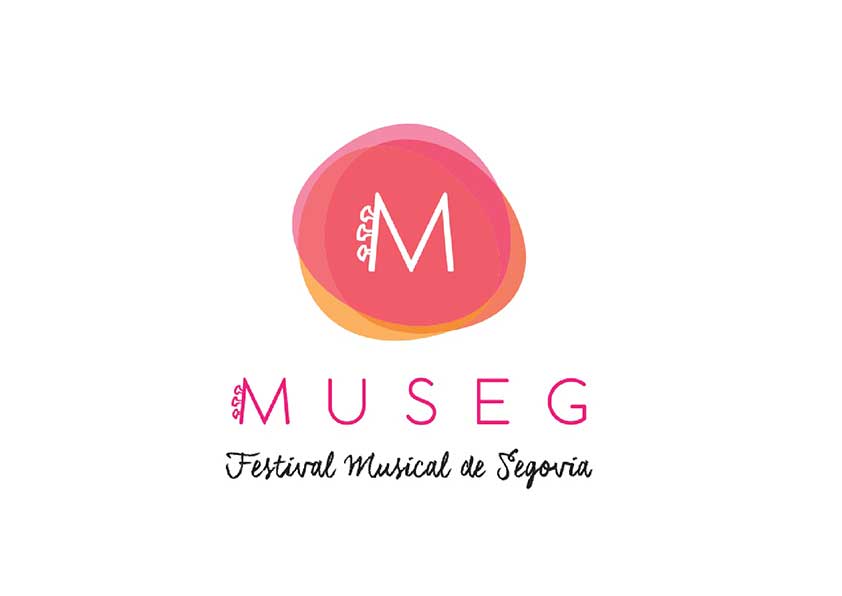 MUSEG, the development of the Festival de Segovia, celebrated its 43rd edition between July 15th and August 5th, with a programme including 23 performances in 9 beautiful historic places.

The Festival presents itself in this new stage as a musical reference event with an eclectic, attractive and high quality programme addressed to a wide and inclusive general and specialised audience. Moreover, it places itself as a space which combines art and sustainability, contributing to the dissemination of the Sustainable Development Goals (SDGs) indicated in the Agenda 2030 of United Nations. Under this guidance, this summer the perspective focussed on the goal of gender parity, in such a way that almost all concerts include music composed by women. With these and other actions to be included in each edition, MUSEG collaborates in a universal process towards a more sustainable and fair world ‘making culture’ with a transforming perspective.

The opening was entrusted to Isabel Pérez Dobarro, pianist and representative of the youth section of the UNO for the promotion of the SDGs, offering the conference-recital Arte y Sostenibilidad in the Alhondiga (Art and Sustainability) and which presented the exhibition: 17 Goals to Improve the World in the Casa de la Lectura.

The Chamber Music Week counted with the performance of the Borodin Quartet, one of the oldest string quartets in the world, accompanied by the pianist Varvara, who performed a magnificent programme of Russian music with famous works by Shostakovich, Prokofiev, Tchaikovsky and Gubaidúlina.

This historic Week also presented the Duo Bandini-Chiachiaretta. The Argentinian tango, and particularly the music by Piazzolla, sounded with tremendous energy in their hands, together with works specifically composed for the Duo, like that of the Canadian composer Dale Kavanagh.

This summer could not forget to pay homage to the French composer Claude Debussy, on the centenary of his death. The saxophone quartet was entrusted with this commitment with Les parfums de la nuit d’Iberia, a programme based on the famous Quartet opus 10 in G minor. Also in the Chamber Music Week, María José Cordero delighted the public with her album Leopoldianas, based on the work of the poet from Astorga, Leopoldo Panero and the violinist Mikhail Pochekin, the soprano Kathryn Price and the pianists Charles Matthews and Alisa Labzina, professors of the 31st Matisse International Music Competition, featured a programme of varied chamber music which included a work of the composer Consuelo Díaz.

The variety of genres was assured in the En Abierto Series. The Karlik Dance-Theatre Company performed María Zambrano - La palabra danzante, a homage to the Spanish philosopher through the dancing word, image, metaphor and symbol. The prestigious Spanish artists Ana María Valderrama and Víctor del Valle performed in the Patio de Armas del Alcázar de Segovia, with a unique recital of romantic music including works by Clara Schumann. On the very stage of the Alcazar, in the Hall of the Galera, the pianist Katia Michel paid homage to Alicia de Larrocha, with an exquisite recital including works of historic Spanish performer, not very known as composer. En abierto also counted with the children’s performance El humor en la ópera by the Camerata Lírica Española and the Orquesta Ciudad de Segovia which, together with the virtuoso violoncellist Peter Schmidt, performed an emotional programme with works by Fanny Mendelssohn, Beethoven and Saint-Saëns.

This edition welcome a very singular French artist, Camille Bertault, selected by Le Figaro as one of the 20 faces of Paris 2018. The singer brought to Segovia jazz rhythms in a spectacular venue like the Pradera de San Marcos, under the gaze of the Alcázar de Segovia, in an effort of the Fundación Don Juan de Borbón to merge MUSEG to different venues combining culture and respect for nature.

In this edition, the Festival consolidated its approach to the province with performances by the Orquesta Ciudad de Segovia, the saxophon quartet Yendo and the young violinists Rolanda Ginkute and María del Mar Jurado in beautiful venues of the provincial heritage like the Castillo de Cuéllar.

MUSEG 2018 said farewell with the performance of the guitar player Manuel de la Luz, who presented his album De la Luz, embellishing the Alcázar de Segovia during the last event of the Festival with flamenco music, singing and dancing. 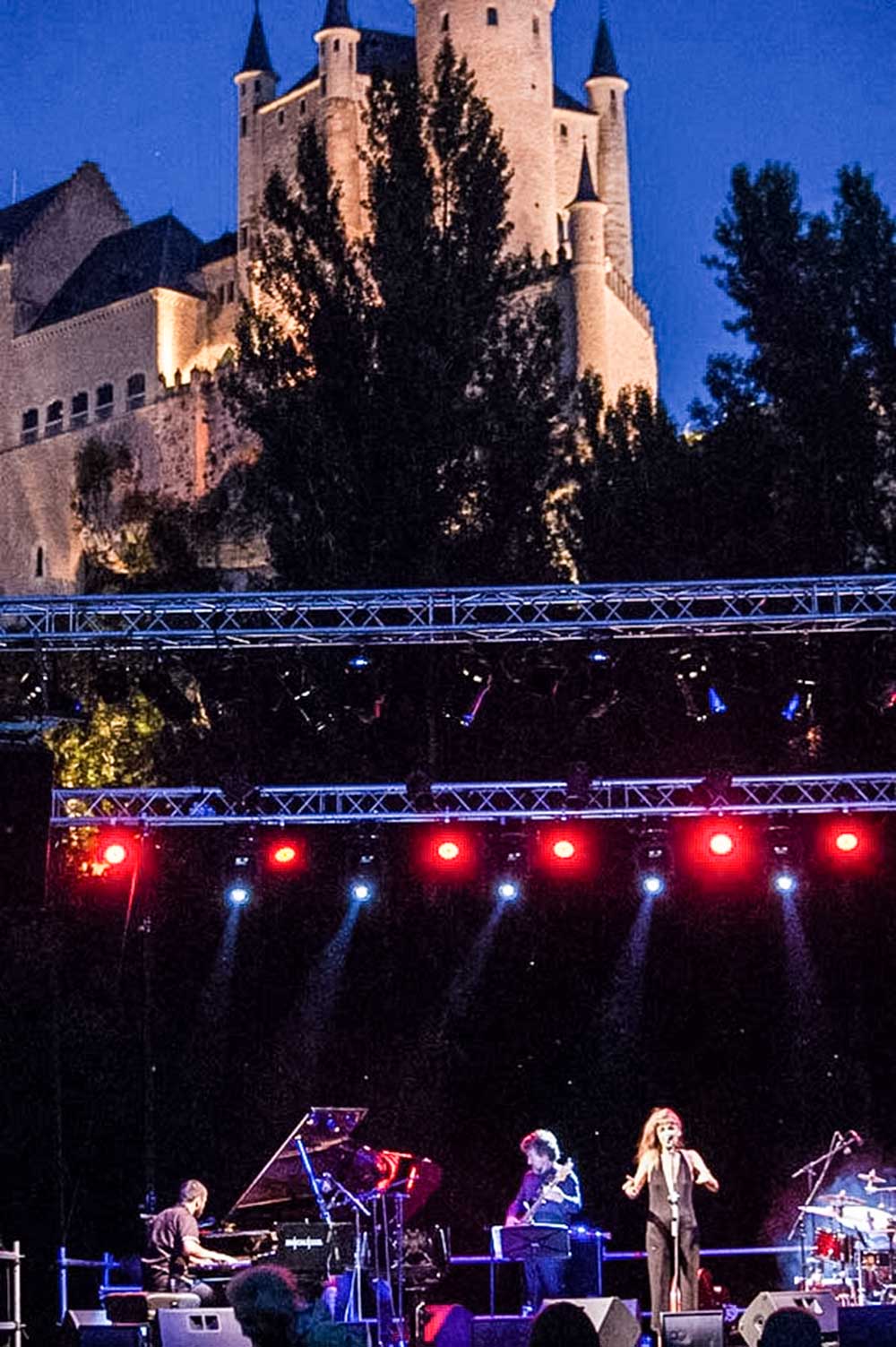