History of the Festival

Musical Strolls through the Aranjuez Gardens. They offer the public the possibility of making a guided tour through the gardens, knowing botanics, history and music. The Musical Strolls become one of the identities of the Early Music Festival of Aranjuez.

2004. The record label. Música Antigua Aranjuez Ediciones is born with the intention of disseminating real commissions to several European musicians, many of them performed for the first time in Aranjuez.

The Consejo Superior de Investigaciones Científicas (CSIC), the Sociedad Estatal de Conmemoraciones Culturales, the Governments of Murcia and Navarra are collaborators and co-producers.

2005. ‘European Excellence’. An award granted by the Madrid Community.

2009. Recognition by the CSIC as an EPO. Címbalo Producciones S. L. is recognised by the Ministry of Science and Innovation as Promotor-Observer Entity (EPO)

2015. Something more than music. Enjoy Aranjuez. Tourist programmes started with visits to courtyards and corralas of the 18th century, rides on boat along the River Tagus or activities in the Carlos III cellar.

2016. Premio Espiral to the best cultural activity of Aranjuez.

2016. The CSIC. Musical and literary publishing of La fontana del placer. The work becomes part of the collection Monumentos de la Música Española with number LXXXII. It is the first Zarzuela of the list.

It is presented in the Bull Ring (1797, Historic and Artistic Monument since 1951), a show which recalls the tradition of La Fiesta de Parejas, an equine show and game whose purpose was the exhibition of horse training. The original music, neither published nor recorded, slept in the archive of the National Library of France.

A special collaboration with the RENFE Strawberry Train which offered the trip, an architectonic visit to Aranjuez and concerts. 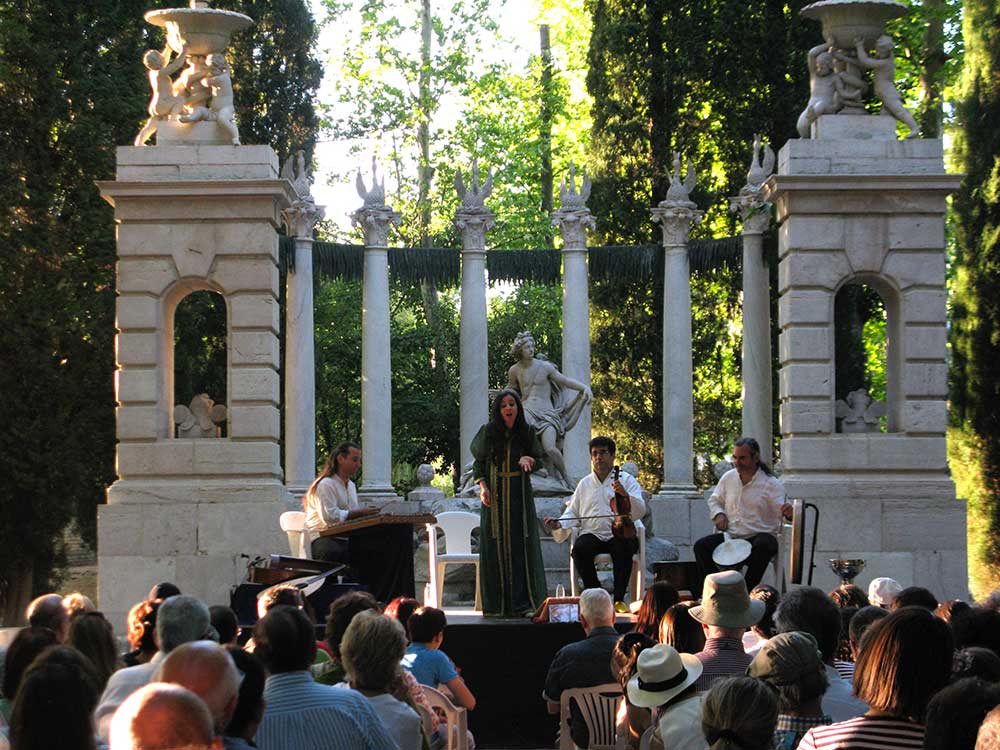 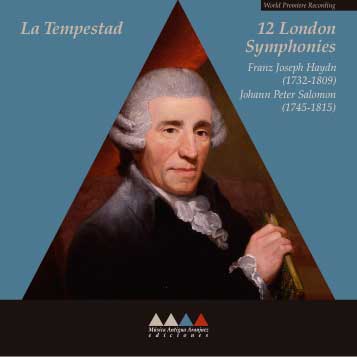 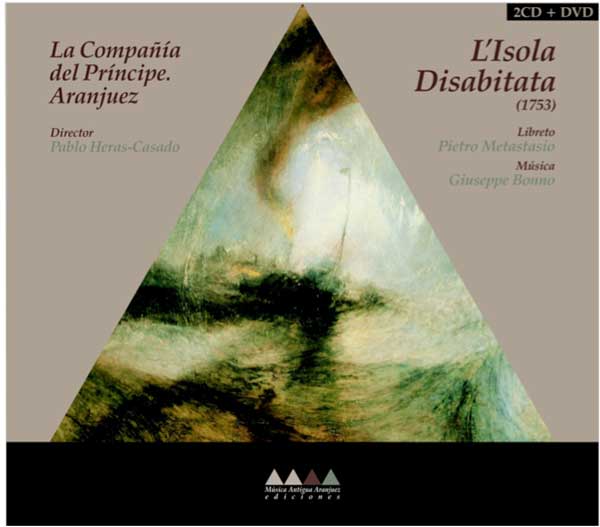