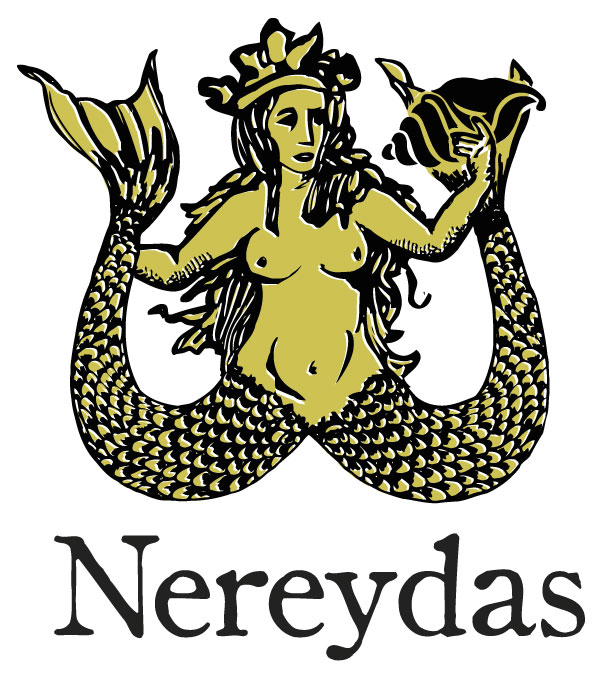 Nereydas is an ensemble created in 2010, conducted by Javier Ulises Illán, to research, perform and disseminate the musical heritage.

The ensemble works with a broad repertoire including different style periods, from music of the Renaissance and Baroque to symphonic-choral programmes of Classicism.

The great strength of Nereydas, an open and flexible ensemble, lies in its capacity to combine, integrate and adapt the number of musicians with wide experience and training, instrument players and voices, to develop each project.

Its performances, completed with historical criteria, are based on the study of the sources and the musicological work made on each score to offer the essence, the style and spirit belonging to each period and each work, using original instruments of the time or exact copies of them.

In its enthusiasm, the concerts of Nereydas are developed in an illustrative and commented way, with the aim of favouring the approach of all people to musical culture and the emotion music transmits.

Conducted by Javier Ulises Illán, with the collaboration of important soloists, Nereydas has published Angélico Greco. El cielo se llenó de música, CMY Baroque and Editorial Cuarto Centenario (2014), a record book with great recognition in the media and specialised musical magazines; with the participation of the countertenor Filippo Mineccia it has published the albums: The Jommelli Album, Pan Classics (2016), reviewed very positively in the European digital platforms and an essential reference in sacred and opera genres of the 18th century, and Siface: L’amor castrato, Glossa (2018), with important recognition of publications like Scherzo (Spain), Diapason (France) or Gramophone (England).

Its projects include the participation with the countertenor Filippo Mineccia in different European festivals with opera music, as well as the Gala paying homage to José de Nebra (1702-1768), with the soprano María Espada, promoted by the Centro Nacional de Difusión de la Música (Spain) and the rescue and recording of sacred repertoires of musical archives of Toledo Cathedral.

Nereydas maintains a direct relation of collaboration with the Museo del Greco de Toledo, performing cultural and musical activities of dissemination, with a social nature, for the integration of different groups. 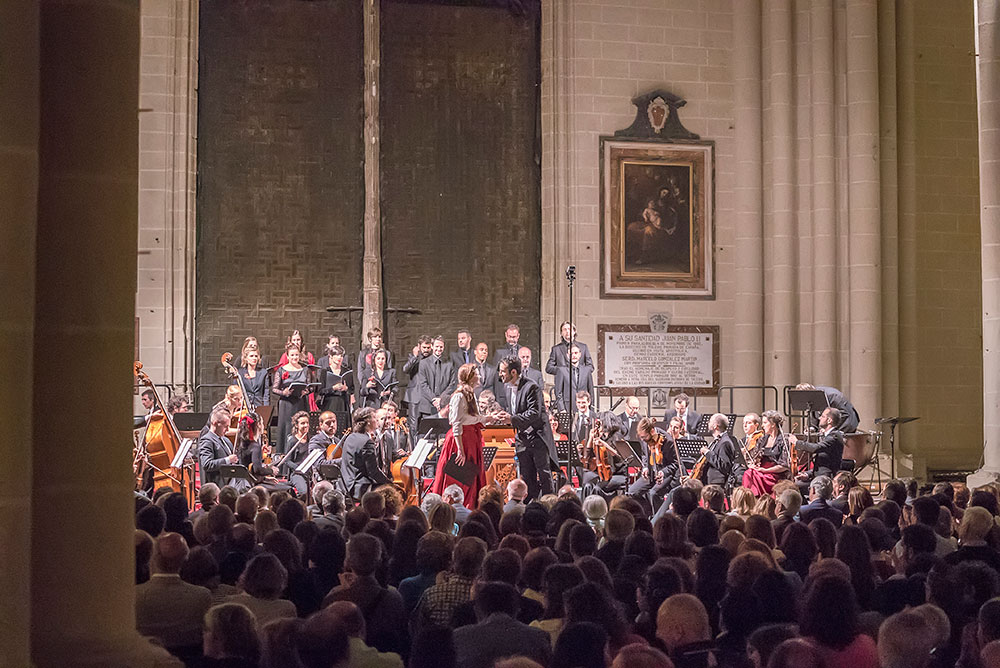 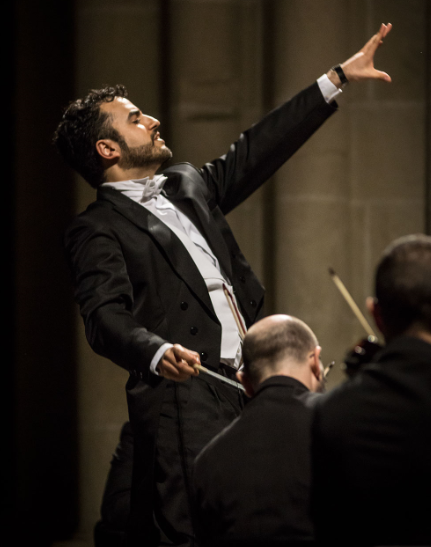 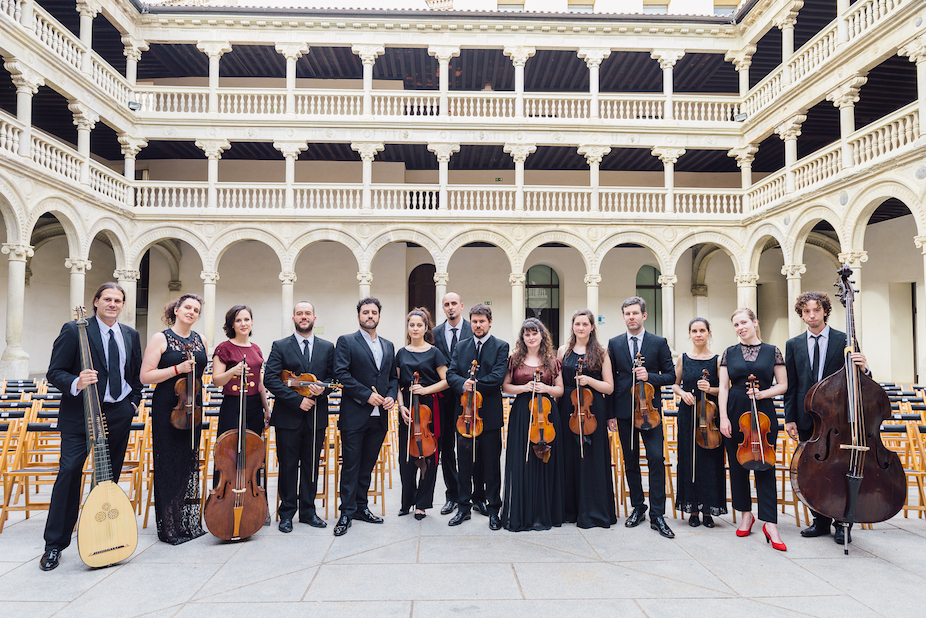 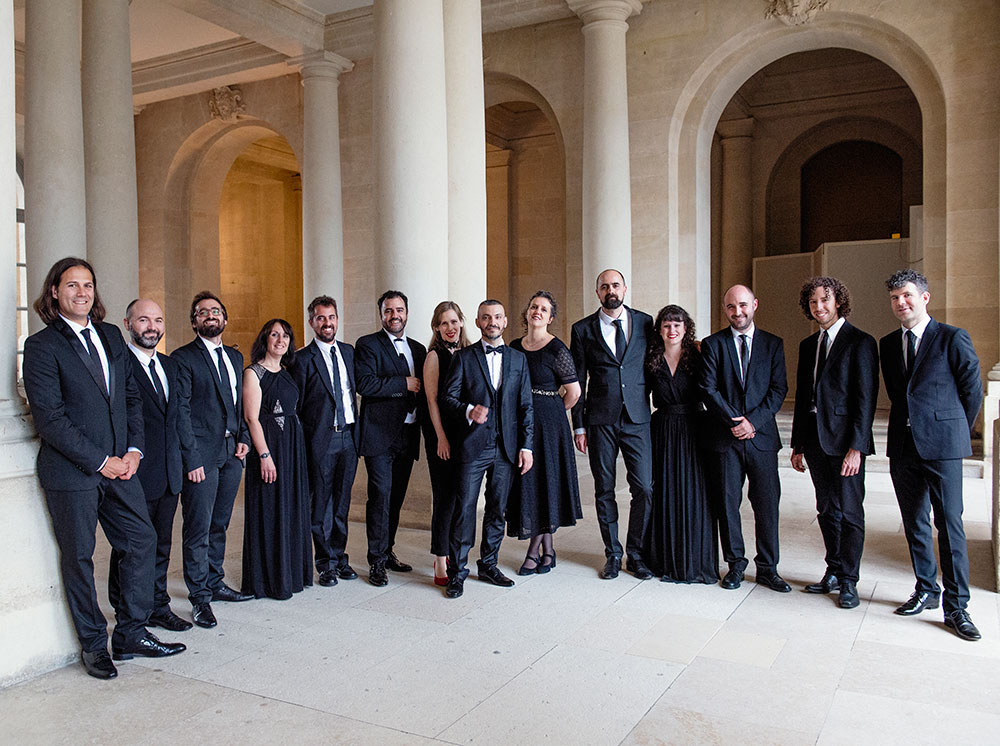