The festival Nits de Clàssics (Classic Evenings) this year receives the boost of the orchestra conductor Edmon Colomer, a true specialist and researcher of the works of Robert Gerhard (Valls, 1896-Cambridge, 1970), a composer to whom the Amigos de la Música de Valls dedicate a section within the musical show schedule they have been organising for thirteen years.

Two out of the three proposals dedicated to Robert Gerhard are to be featured at the beginning of the 2018-19 season, on September 20th and 27th in the Teatro Principal de Valls, the second oldest in Catalonia.

The first one, is a concert for violoncello, violin and piano with Gabrielle Deakin, Pol Berlinches and Anna Crexells, and a sonata for violoncello and piano. The second concert is a wink for neophytes of Gerhard’s work, but also a call for his fans: The concert for piano and string orchestra. Performed by the Camerata Eduard Toldrà and with the participation of Laura Farré —considered by the critics to be a pianist for the 21st century in Spain—, this work has been recently conducted by Edmon Colomer in the Auditorio de Vilanova i la Geltrú (Barcelona) as a first test to know its performance and, the result, according to the long applauses from the public was excellent.

The complexity of the concert requires a previous introduction and for such a purpose, an explanatory session will be carried out. Edmon Colomer considers that ‘it is necessary to listen to this work live to be able to appreciate it in all its magnitude, with all the nuances of popular issues and its variations which are included within the score’.

For the conductor, there are two great innovators in the history of music: Beethoven, who in 2020 will commemorate 250 years of his birth and Gerhard who in the same year will reach five decades since his death. ‘It is inevitable to relate these two characters because they complement and overlap each other’, says Edmon Colomer, who is already thinking about materialising this theory with a concert dedicated to the two famous composers.

The homage to Robert Gerhard within the festival Nits de Clàssics has as its purpose, to vindicate the composer: ‘He has to stop being a genius and a peculiar musician in the eyes of a large part of our society, his city and country and begin to transform him into a genial neighbour of Valls, known in the entire world’, declares Roman Galimany, president of the association Amigos de la Música de Valls.

The homage to Robert Gerhard closes with a concert in June performed by the Archensemble, conducted by Xavier Pastrana, and with the soloists Roger Padullés (tenor) and Daniel Espasa (clavicembalo).

The festival Nits de Clàssics, the only one in Catalonia that maintains a stable programme during the entire year, presents in its billboard three orchestras: Camera Musicae, the Orquesta del Real Círculo Artístico Sant Jordi de Barcelona and the Orquesta Barroca Catalana. Baroque music will have a space in the concert led by Isabel Serra (transverse flute) and Gloria Coll (violoncello). In turn, it dedicates a space to chamber music in different formats and three monographic concerts dedicated to Schubert, Brahms and Mozart, entrusted to relevant prestigious performers like Judith Bofarull (violin), Claudi Arimany (flute), Enric Bagaria (piano), Josep Colomé (violin) and Christian Chivu (violin). The Halír Trio from Prague and the Duo Voronkov will complement the chamber music section.

Another section, which already has had a very good acceptance in recent seasons, is that reserved for performers awarded with prizes and distinctions warranted by the guarantee stamp of competitions and entities like Intercentros Melómano which this year brings us the violinist María del Mar Jurado, a young talent winner of the national competition; the Concurso Internacional Paper de Música, featuring the Duo DeLIS with Irma Bau (violoncello) and Irina Veselova (piano) and the Concurso Francesc Viñas with Serena Sáenz (soprano), awarded in the 2017 edition.

The programme is completed with jazz concerts, among which worthy of mention is that offered by the trio of Luis Capdevila (piano), Petros Klampanis (double-bass) and Luca Santaniello (percussion), a group that has musically grown in Manhattan and which arrives at the Teatro Principal de Valls to present the show Diáspora.

Roman Galimany, president of the association Amigos de la Música de Valls, feels satisfied with the development of the festival and emphasises the ‘social character of the concerts’ with important discounts and subscriptions and free entries for young people under 18 years old, music students and unemployed people.

The Institut d’Estudis Vallencs (IEV) this season joins the programme of Nits de Clàssics with the inauguration of the Espacio Gerhard in the same venue of this cultural entity. In this hall, the entire bibliographical archive may be consulted and which was deposited by the heirs of Robert Gerhard. It is intended with this space to facilitate the perusal of all documentation conserved in these archives. 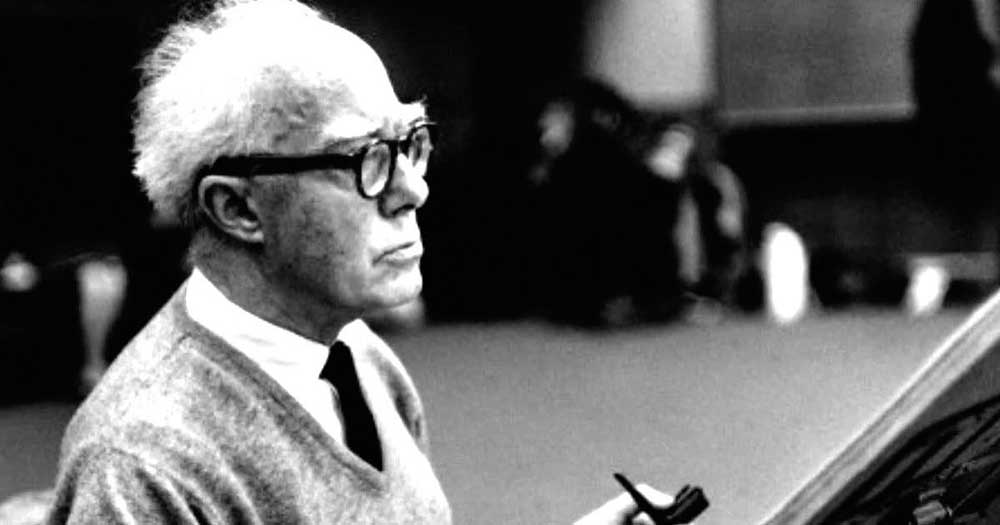 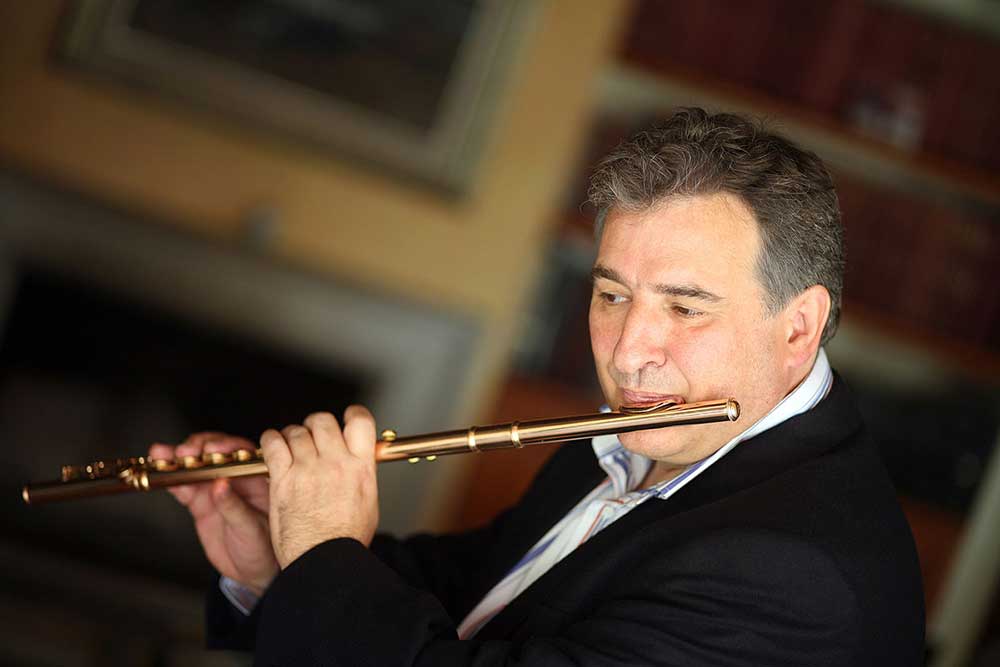 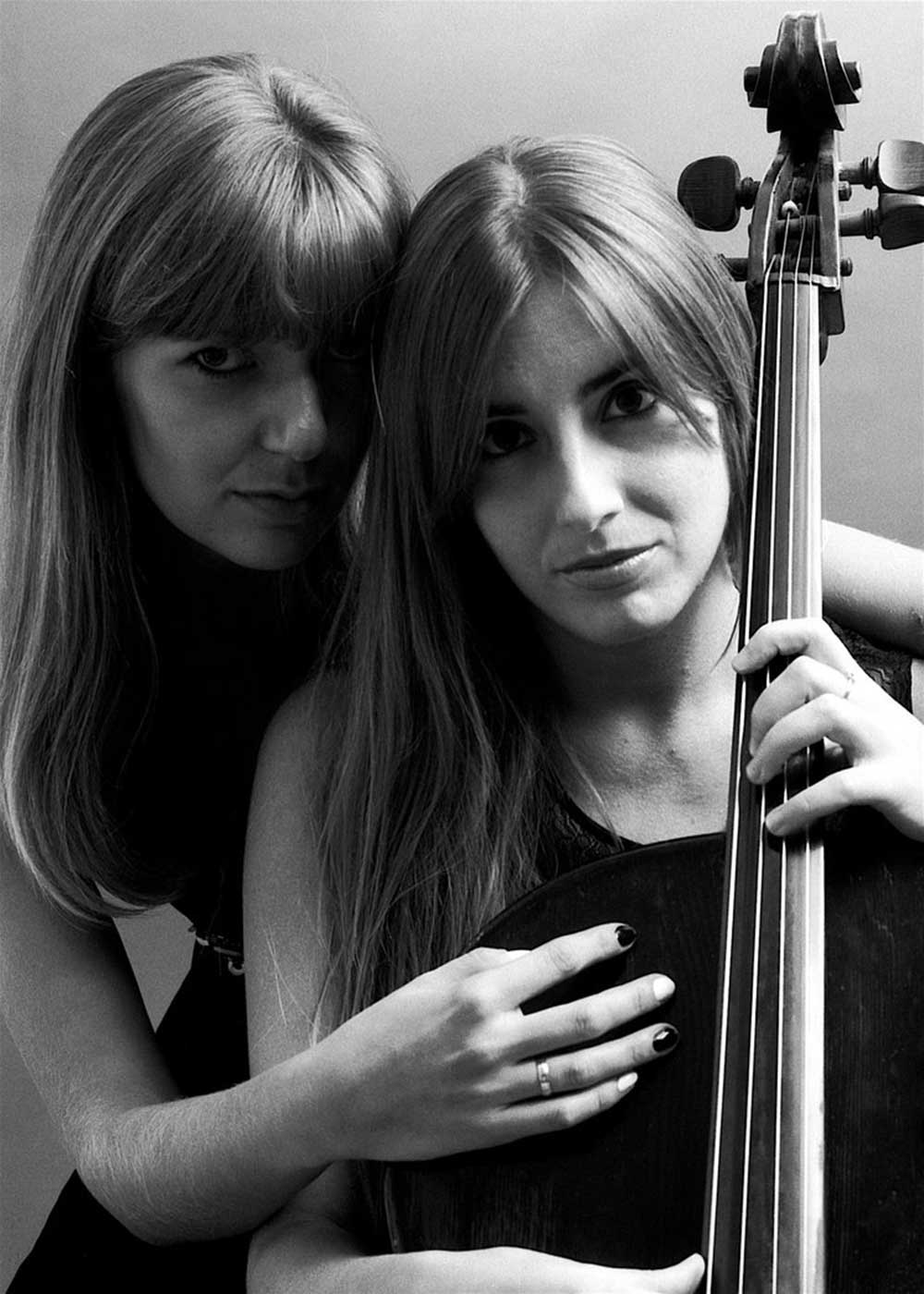 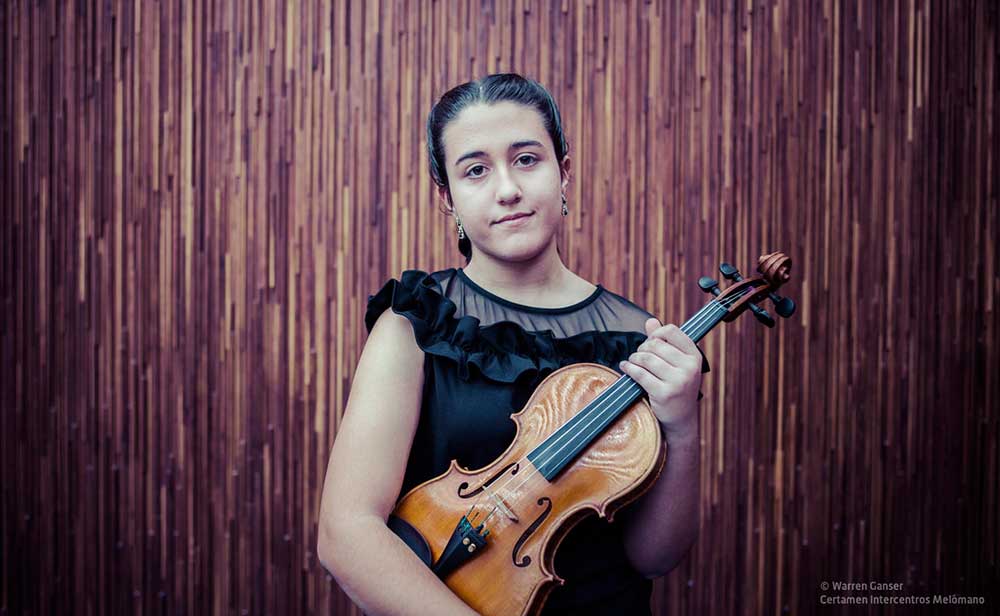 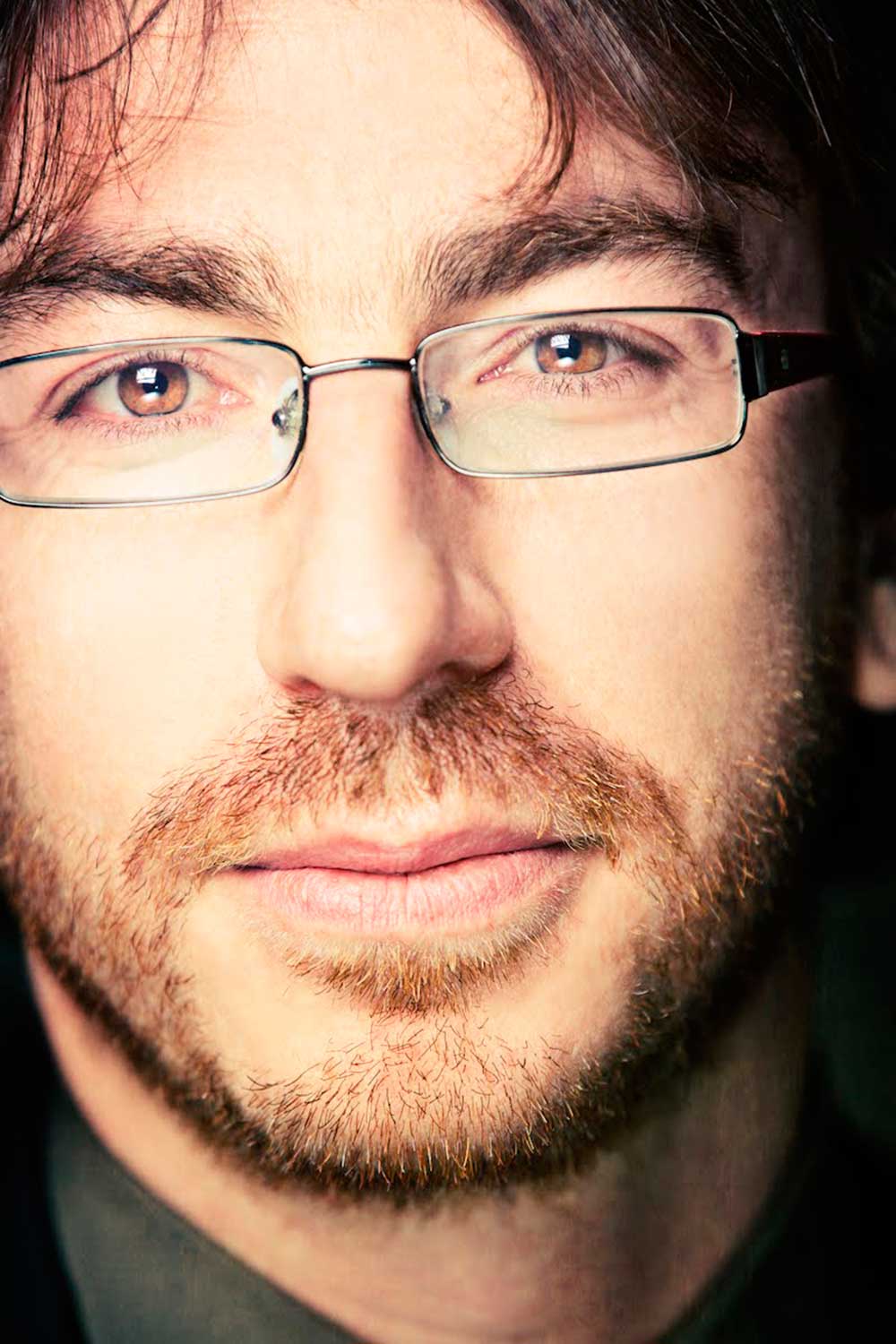